Culturally inclined sorts visiting Vilnius can indulge their passion for the arts while also getting a no-holds-barred look at the lifestyles of people held behind bars.

Lukiskes Prison, labeled as “one of the most notorious facilities” in the Lithuanian capital but which closed in 2019, has been reborn as a Vilnius cultural hub, hosting the likes of concerts and providing workshops for local artists, a role that’s a far cry from what tourism officials concede was a “grim past.”

“We believe culture has the power to reinforce and transform Vilnius. From now on we will work to create the best version of the prison, instead of looking back to its past,” said Martynas Butkevičius, one of those involved in the transformation project.

The century-old prison gained global recognition after being used as the setting for Netflix’s Stranger Things, and tourism authorities say that those attending concerts or festivals there or going on organized tours will find it immediately apparent that the facility once served as a prison, thanks to its imposing walls, yards and cells.

The prison was closed after authorities decided to relocate inmates away from the city centre. The inmates were transferred to other prisons.

“Even though Lukiškės Prison was not open to the public, it was always a popular attraction located in the centre of Vilnius,” says Gabrijela Petrikytė , who works with local tourism board Go Vilnius. “People wanted to explore the former prison because of its extraordinary architecture and grim history. 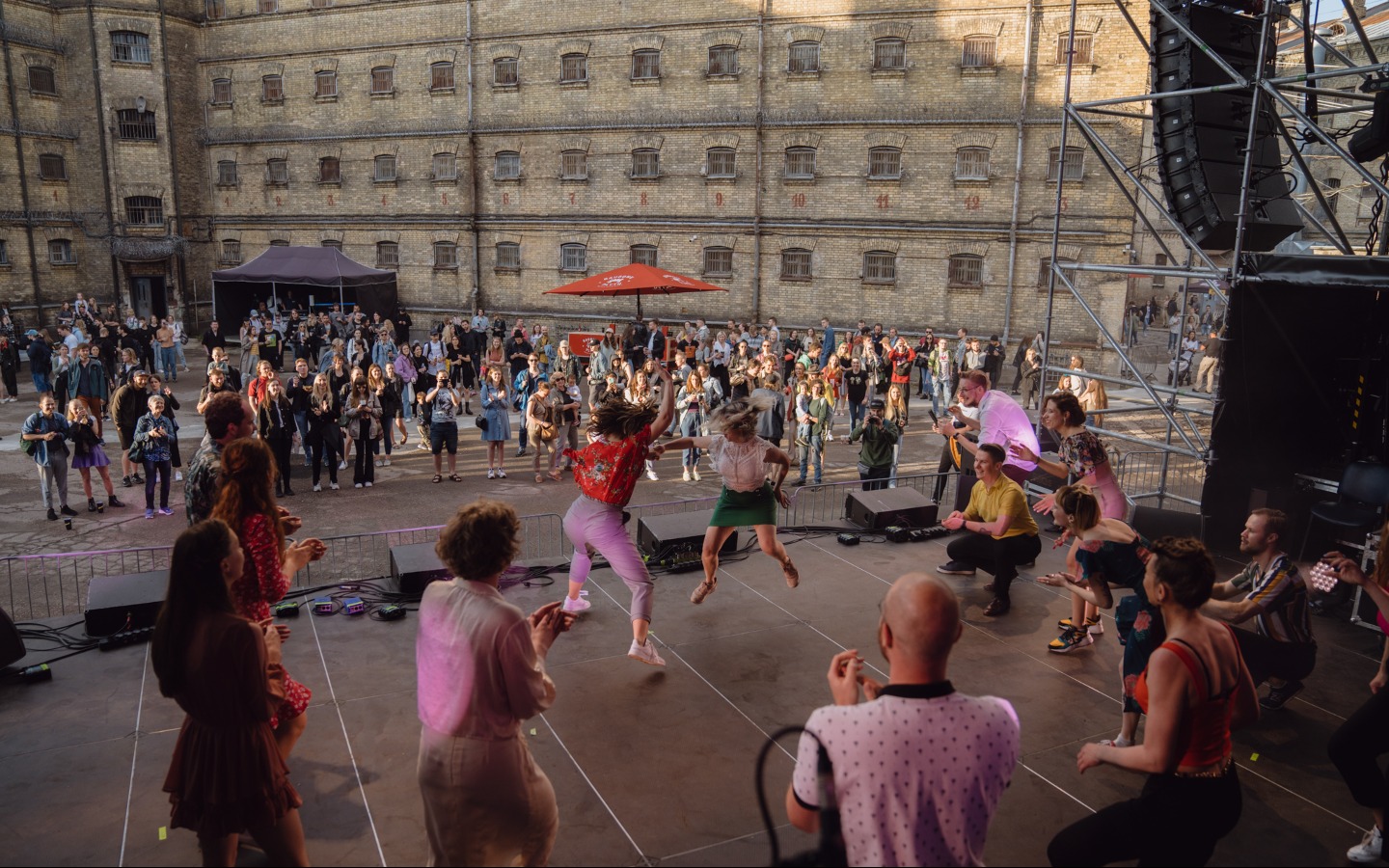 “When not-for-profit organization Architektūros fondas, in collaboration with the Lithuanian Council for Culture and the Municipality of Vilnius, organized an open architecture weekend in Vilnius called Open House Vilnius and included Lukiškės Prison in their program, as well as gave an opportunity to visit incarceration facilities with a guide, tickets to this tour were gone very fast. However, many people did not get a chance to visit a former prison, so eventually it was opened to the public. Not only day but night excursions were organized to meet the growing demand.”

Lukiškės Prison consisted of a penitentiary and a remand center that together had hundreds of cells. Another building was used to interrogate detained women.

Some 250 artists have now set up studios in the complex, now repurposed to host cultural activities, concerts, festivals, and tours. The new entertainment hub, called Lukiškės Prison 2.0, was recently launched by  band Solo Ansamblis, which performed before over 1,000 spectators after months of coronavirus-related lockdowns.

“The artists are great accelerators when it comes to converting the spaces into something unprecedented. The times when Lukiškės was only a prison are already long gone because we, the artistic community, gave a new meaning to the former spaces of imprisonment,” said local artist Jolita Vaitkutė, who has a studio in what was the prison canteen. 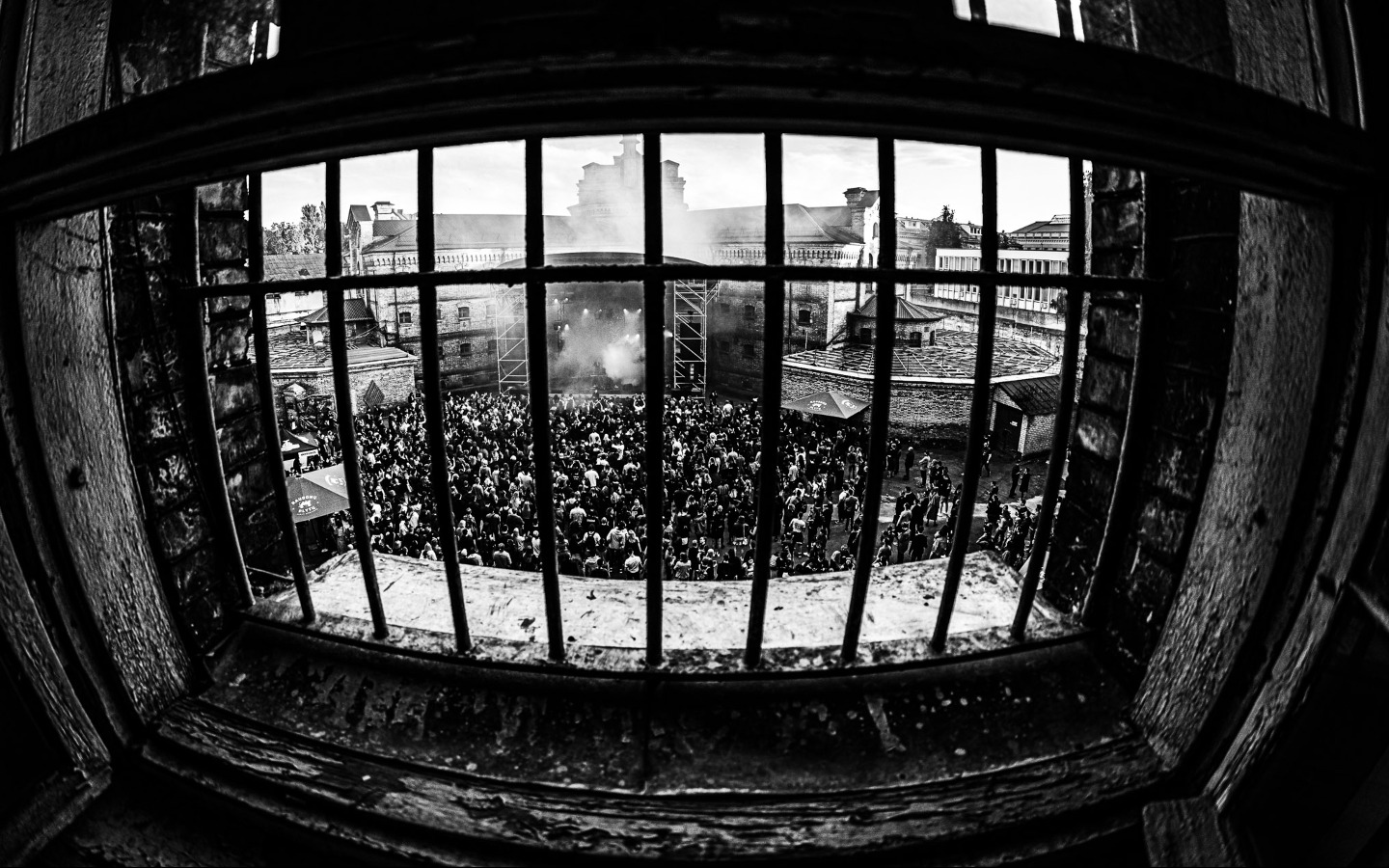 Lukiškės Prison 2.0 is open daily from noon till midnight and features a daytime tour familiarizing visitors with the prison’s history, architecture, and daily prisoner life.  A nighttime tour that uses flashlights has been created to give an adrenaline boost for particularly courageous visitors.

Meanwhile, Petrikytė says there’s no comparison between the complex’s foreboding past and that past’s accompanying restrictions, and its come-and-go-as-you-please culturally minded present.

“The essential difference is that the before-closed space now is open to the public,” she noted. “It is immediately noticeable that artists have settled here — not only from the huge stage specially designed for the musicians, but also due to the fact that works of art are exhibited.”

The shows must go on: Tianguis, IPW ready for the return of in-person events