It’s snow time: ski and après-ski take off in Utah

Utah boasts it has the best snow for skiers

Well, such a change might be fitting, given the distillery is found virtually at the base of the Quit’n Time ski slope, enabling skiers to remove their skis and enter High West to sample what Ski Utah’s Alison Palmintere calls a “very elevated whisky” and enjoy craft cocktails.

And says Palmintere, the “unusual experience” of being “really close” to a distillery that both produces alcohol and can serve drinks immediately after completing a ski run is one of many distinguishing features that should lead skiers to consider her part of the world when they plan their next schussing vacation.

“Our trademark is ‘The greatest snow on earth,’ so obviously I’ll stand by that,” she says, adding guests can expect to find “champagne powder.”

Salt Lake City itself solidified its credentials for being a winter sports mecca when it hosted the 2002 Winter Olympics and Palmintere reports that there’s “some talk of the Olympics coming back” to the destination.

Tourism authorities note many of  their ski areas tend to receive over 500 inches of snow annually, with Palmintere saying those opting to ski in her state can expect to find “dry and fluffy snow,” rather than the “heavier and wetter” snow she’s experienced elsewhere. 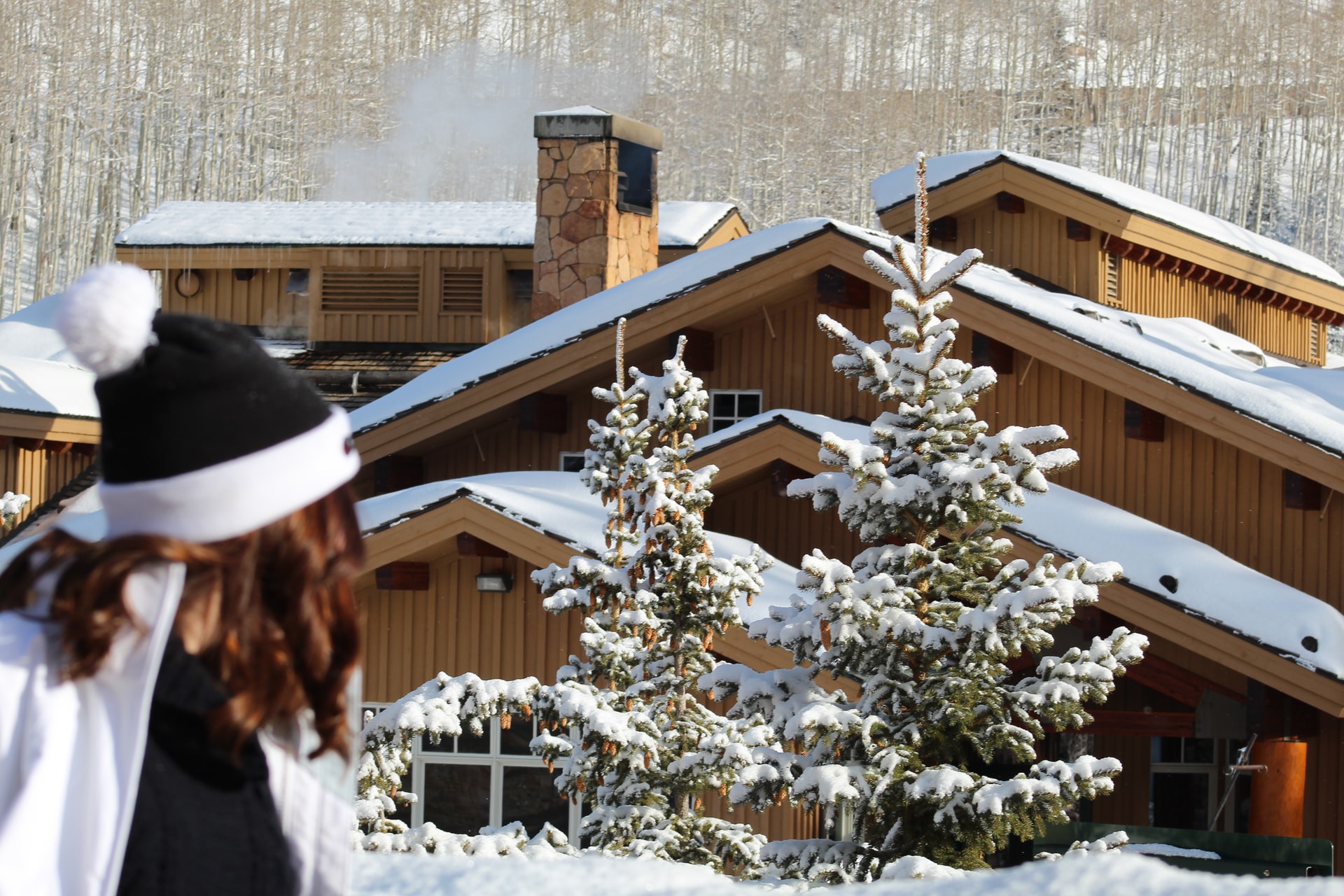 November-April is generally viewed as Utah’s ski season, but Palmintere notes Snowbird — which has a 988-meter vertical and covers 1,012 hectares — stays open as long as there’s snow on its trails, so “you could be skiing on July 4.”

Park City — billed as a “charming historic town” — featured prominently in the Olympics and is home to Utah Olympic Park, which features the likes of bobsledding.

Palmintere says tourists visiting a ski resort during summer can enjoy such outdoors activities as hiking and biking.

She says those skiing in Utah can also take time to visit one of southern Utah’s five national parks or even take a trip to Las Vegas, opting for a “quick Vegas trip.”

Palmintere notes that Vancouver-Salt Lake City air service has enabled B.C. residents to leave Vancouver at an early hour and “be skiing before noon” in the Salt Lake City area. 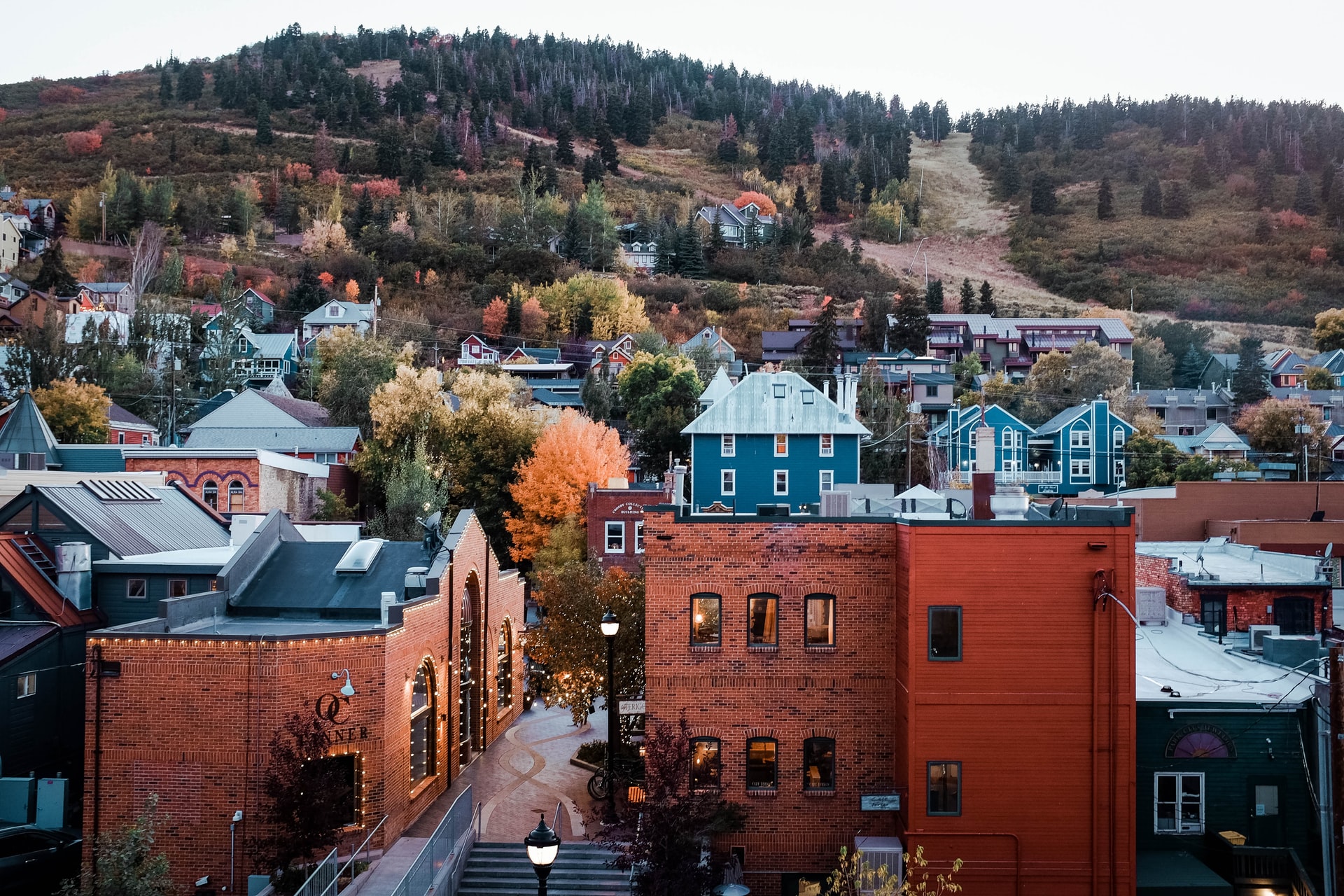 More information is available at skiutah.com.

Colombian estate familiarizes people with your cup of Joe