Does Italy’s seemingly idyllic Veneto region have something of a monstrous past?

Well, that could be the case if people are willing to go back a couple of centuries, a recent Italian National Tourist Board webinar was told.

Camilla de Cumani of Lovivo Tour Experience told Italia Workshop: Active & Leisure viewers that the Veneto region’s town of Este is home to the Villa Kunkler, which in the 19th century hosted  English author Mary Shelley, who wrote part of a classic horror novel there.

“It seems that Ms. Shelley wrote part of Frankenstein here,” de Cumani said. “When you read Frankenstein, remember it was written before this magical sunset.”

The Frankenstein connection was one of many intriguing sides to the area that de Cumani identified during the webinar, adding it’s home to thermal waters that have health qualities that were appreciated many centuries ago and have created what de Cumani called a “modern spa product… Even the Romans appreciated this water, so why not your guests?”

Visitors can stay in hotels that have thermal spas.

de Cumani said Veneto has many vineyards and olive groves, and visitors can have dinner in family run wineries.

Hilly terrain makes Veneto suitable for hiking and biking, activities offered in a part of the world she described as a “green area with sleeping volcanoes.”

Among communities that tend not to be well known outside Italy but which de Cumani said will be of interest to visitors is Chioggia, which she labelled “Little Venice” because of its canals, and Asolo, which she called “one of the most beautiful villages in Italy.”

Cities visitors can easily visit include Venice and Verona, the latter made famous in part by William Shakespeare, who used the city as a setting for Romeo and Juliet. 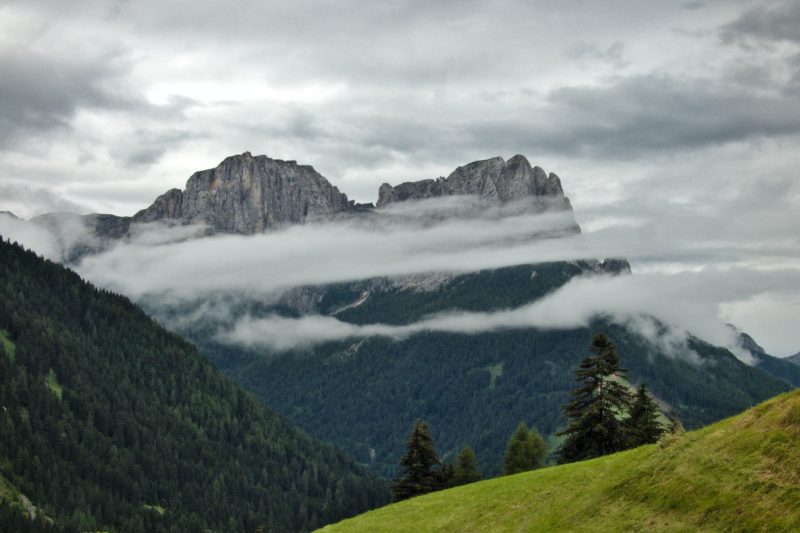 “We are really rich in wonderful ingredients,” Mattiacci said, crediting the altitude of the area in part for producing “magnificent” olive oil.

Also found in Umbria are truffles, with tourists able to go on truffle hunts that use dogs to locate the delicacy.

Former scientist Mattiacci said polenta was once viewed as poor people’s food but has now become a staple of Umbrian cuisine.

Those taking the classes can see the city of Assisi from the patio, she noted.