Is this the best watering hole in Europe bar none?

After all, the owner of Antwerp’s Dogma bar — who makes a point of having agreeable staff — has twice in recent years seen his watering hole named the Best Cocktail Bar in Europe, an accolade awarded by travel site Big 7 Travel, which reports 2.7 million people a month see its videos, while its Twitter account has over 339,000 followers.

Van den Broeck credits his informal bar’s success to a combination of an enjoyable atmosphere, having “really good drinks” and hiring workers who are nothing less than “super nice.

“It’s a cocktail pub. It’s like your neighbourhood pub with good cocktails,” says Van den Broeck, who acknowledges that earning the Best Bar in Europe label twice “gave us a certain pedigree.” 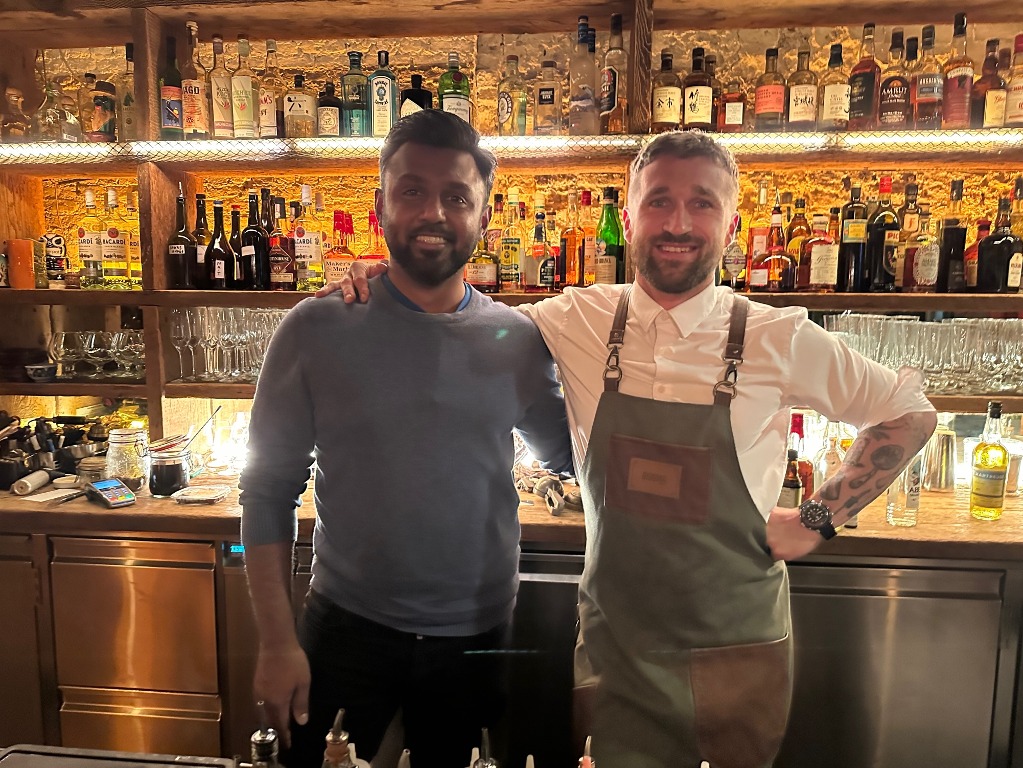 Dogma’s website says the bar — found in Antwerp’s old quarter — is staffed by “wonderfully crazy, highly skilled people who deserve the utmost respect. If not, they lied on their resumes or they just started working here and they reflect in no way the values of our bar and we are very sorry for ruining your night.”

The website also gives patrons tips on how not to behave, such as counselling men not to provide free drinks to women “you don’t know. It’s just sad.”

Drinks that get the thumbs-up from the affable Van den Broeck include Pina Coladas, which are “like my wife — absolutely perfect.”

But those trusting his judgement should shun the possibly little-known Golden Cadillac, which he pronounces “absolutely terrible.”

Dogma has ground and below-ground level seating with Van den Broeck reporting that its capacity depends on “how skinny” clients happen to be.

Van den Broeck is surrounded by alcohol at work and admits that he doesn’t drink a lot of it at home while acknowledging “I’m not home a lot.”

Beer rather than cocktails put Flanders and the rest of Belgium on the alcohol map but those visiting Dogma shouldn’t expect to quaff cold brews.

“I tell them we have it (beer) but it’s only for my lovely personnel,” he says of those seeking beer. “They are redirected to other bars.”

More information can be found at dogmacocktails.be.