Innovation seems to come naturally to the travel industry.

This country and others continue to see the sort of creativity that leads to people wanting to travel and enjoy new experiences.

Here are some examples: 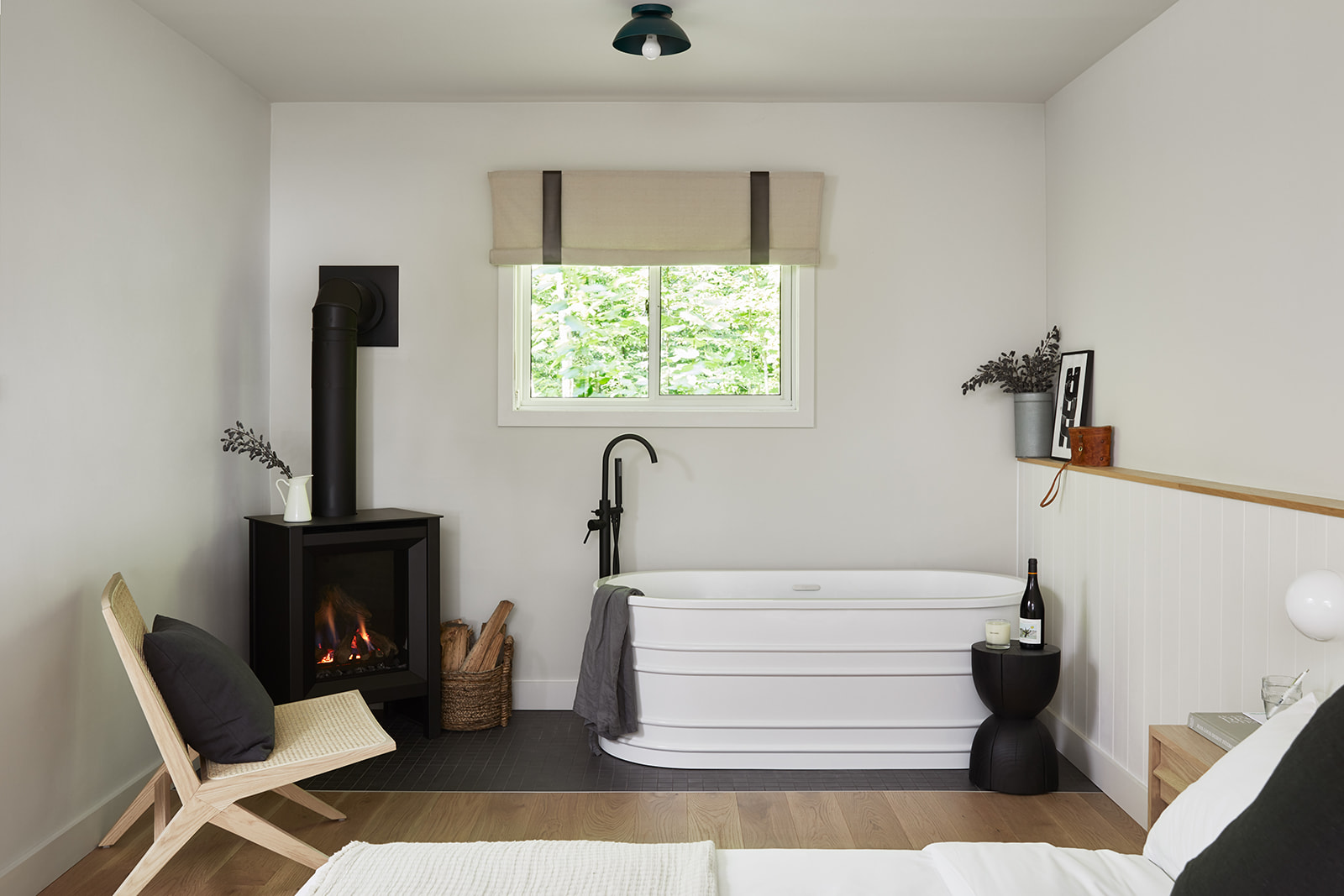 Calabogie, Ont.’s Somewhere Inn says it’s in somewhere special.
The Ottawa Valley retreat opened on Labour Day weekend, with the 11-room motel providing “boutique accommodations in an unexpected and idyllic setting.”
Somewhere Inn was created by husband and wife team Joel Greaves and Devon Vaillancourt, who wanted to find a way to extend the sense of relaxation and community experienced at the Muskoka cottage they redesigned together in 2017. After 12 years of corporate work, Greaves made the move from Toronto to Calabogie to pursue his passion for hospitality and the great outdoors. He hoped to create a place where anyone could kick back, discover the beauty of Ontario, and spend time with the people they love. At Somewhere Inn, he says, “your stresses just roll off your back.”
Nestled amongst ski hills, canopied hiking trails, and clear blue lakes, Somewhere Inn is a gateway to exploring the Ottawa Valley. Guests and their furry friends (the motel is dog-friendly) are invited to enjoy mountain and lake views from communal fire pits. The motel is situated right across from Calabogie Lake, with freshwater beach access two minutes away. 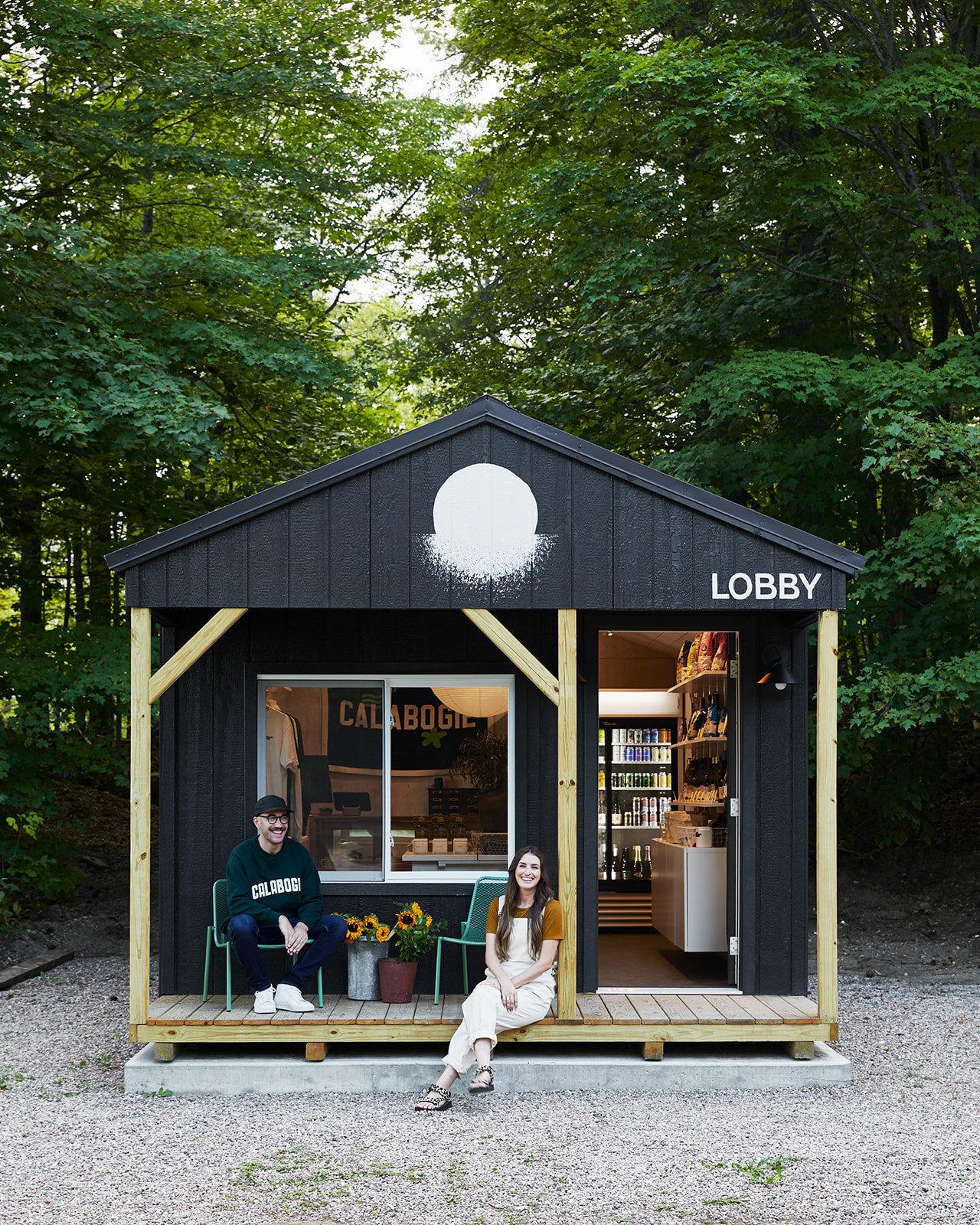 Somewhere Inn has taken the 1% for the Planet pledge to donate a portion of revenue to the Mississippi Madawaska Land Trust, an organization working to preserve land and protect the future.

Greaves and Vaillancourt have collaborated with local vendors wherever possible. “From paint to furniture art, as small business owners ourselves, it was essential to partner with like minded Canadian brands and makers,” says Greaves. Guests can sleep easy on Canadian-made Endy mattresses, fan-favourite pillows, and all-season duvets, chosen specifically to maximize comfort, and enjoy breakfast in bed by Oh-el-la Cafe, a local staple. The lobby doubles as a bottle shop, with Ontario craft beers, natural wines, and snacks curated by Gibson & Co. The Somewhere Inn team will also be partnering with local food trucks to operate on site.

“Simply put,” Vaillancourt states,“we’re just a bunch of friends trying to create something beautiful and special.” 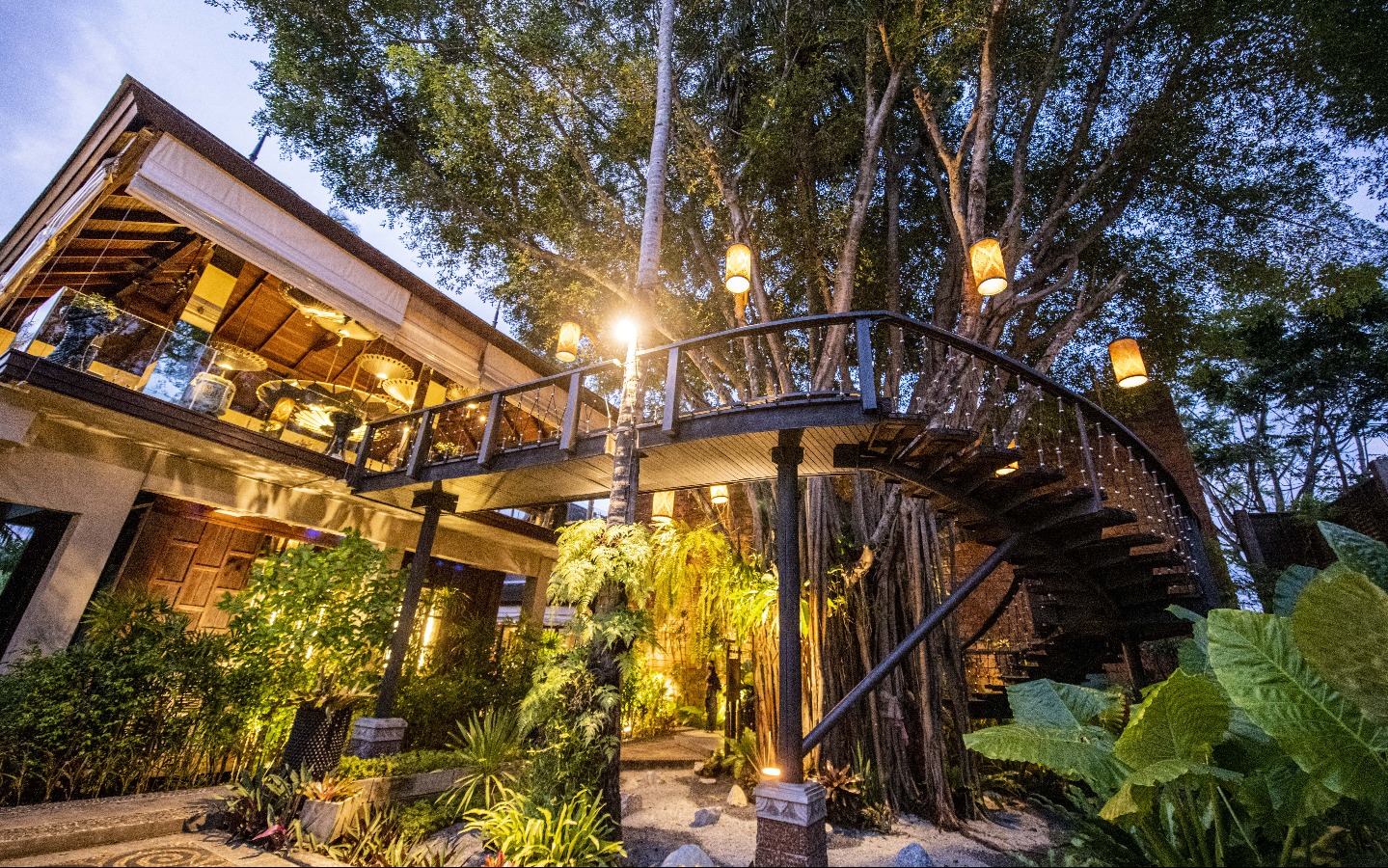 Hospitality company Anantara has put a new spin on the term branching out.
The Anantara Mai Khao Phuket Villas  has a new addition to its food-and-beverage offerings: a stylishly minimalist Omakase restaurant called Tree House.
Perched in the resort’s heritage banyan tree, Tree House enables sushi aficionados to interact with the Omakase-trained chefs. 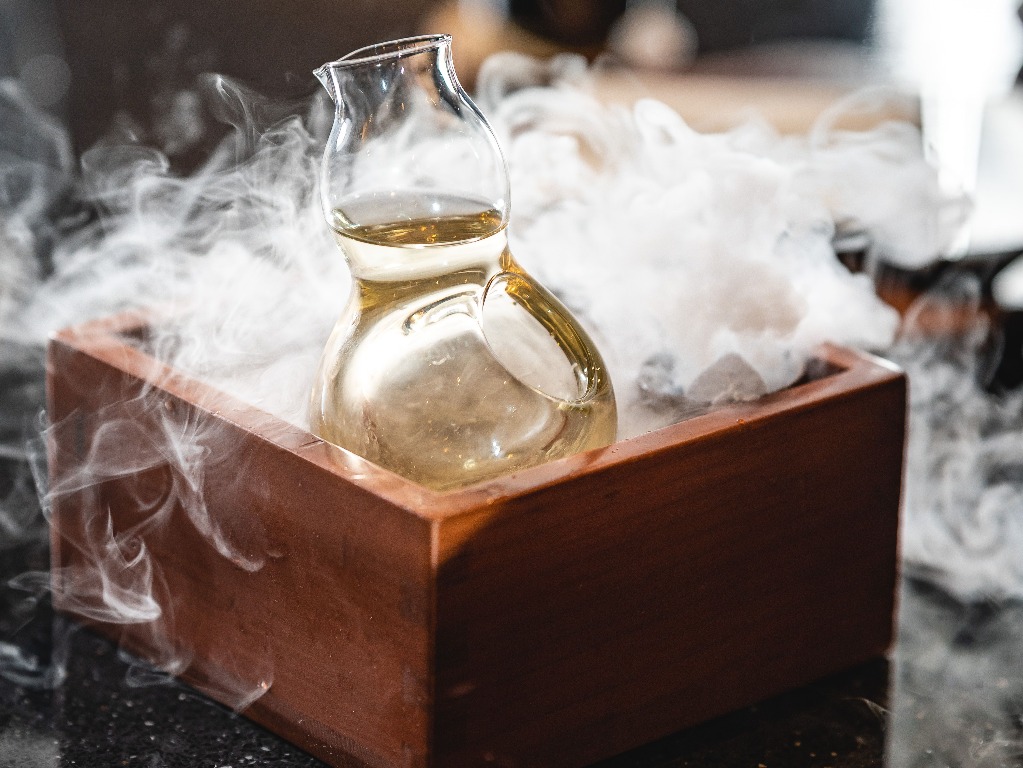 The dining journey consists of a premium chef’s-choice set menu where guests can pair courses – sushi, grilled dishes, desserts and delicacies – with a curated list of sake, alongside Japanese-inspired cocktails. A special vegetarian Omakase menu is available on request.
Gastronomy is only part of the experience at Tree House as guests are surrounded by a traditional Japanese interior designed décor that includes a centerpiece of Wagasa lighting. The view out offers 360-degrees of the resort’s lush gardens. The resort notes The Tree House is within steps of Mai Khao beach, and enjoys cooling ocean breezes.

The Eastern Townships resort opened a zipline this summer that it says is notable for several ressons, including its incline.

“The objective with this giant zipline project is to position Mont SUTTON even more as a first class four-season destination. We are really proud of this achievement! This new activity will increase the tourist offerings in the region and will favour more overnight stays in the region and for Sutton as a destination,” said Jean-Michel Ryan, president of Mont Sutton.

The zipline is made distinctive by its “steep incline, its system, its kilometre-long course and its impressive infrastructure designed to harmonize with the mountain’s natural surroundings,” the resort says.
“This major project will allow thrill seekers to careen down the mountain in a different way! The adventure will start with a chairlift ride to the altitude of 680 meters. Once at this summit, one will be able to enjoy the magnificent view of the Eastern Townships landscape. Then, after this moment of contemplation, one can move on to the action from the top of the zipline’s impressive launching tower.”

“This first section of the new giant zipline is one-kilometer long, offering a breathtaking incline and view!” the resort opens. “After this long descent through the canopy, another 400-meter descent on a second zipline heads back to the base of the mountain. Once this second section is completed, adrenaline seekers will have covered a total of 1,400 meters of astonishing travel through the air!

“This new project aligns itself completely with the values of Mont SUTTON, that has at the centre of its priorities that of offering an environment and experiences where the surpassing of oneself is accomplished within amazing nature settings!” the resort concludes.

Raise a cold one for these travel experience for beer lovers