Following the opening of 13 hotels last year, Iberostar is set to open the doors to another seven properties this year. New hotels coming online will be in Majorca and Madrid, Spain; Rome, Italy; Lagos, Portugal; Monastir and Sousse, Tunisia and Istanbul, Turkey.

Iberostar Group is also continuing to reposition and expand its hotel portfolio. In recent years the company invested more than 500 million euros, a policy that is set to continue until 2022 with further investments already allocated to Europe and America.

As a result of these investments, all the chain’s hotels are now 4 and 5 star category, and over 70 percent have been recently renovated.

The Iberostar Group is also moving ahead with its Wave of Change movement, with significant achievements in all three of its key areas of action: the elimination of single use plastics; promoting the consumption of responsibly-sourced fish; and boosting coastal health. 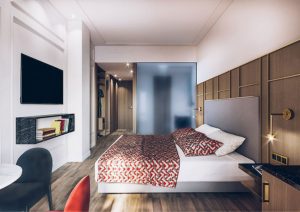 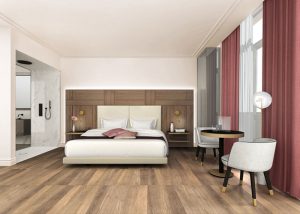 Last year, the Iberostar Group was the first hotel chain to eliminate all single use plastics from its hotel rooms in Spain, as well as at the Group’s corporate headquarters.

With this initiative, Iberostar has effectively cut plastic consumption by 300 tons a year and has prevented the use of 11.7 million items made of single use plastic, replacing them with natural or biodegradable alternatives.

The Group also replaced the traditional polyester used for its uniforms with a material made entirely from recycled plastic.

This year the chain will eliminate single use plastics from the rooms of its entire hotel portfolio, and by 2020, they will be completely removed from all areas of its hotels.

IATA calls on US, industry to work together