Creativity appears to be part and parcel of the lodging industry, even as a global pandemic has thrown tourism into a tailspin.

Travel Courier has found a number of hotels that are showing plenty of imagination as they compete for guests.

Here are a few examples: 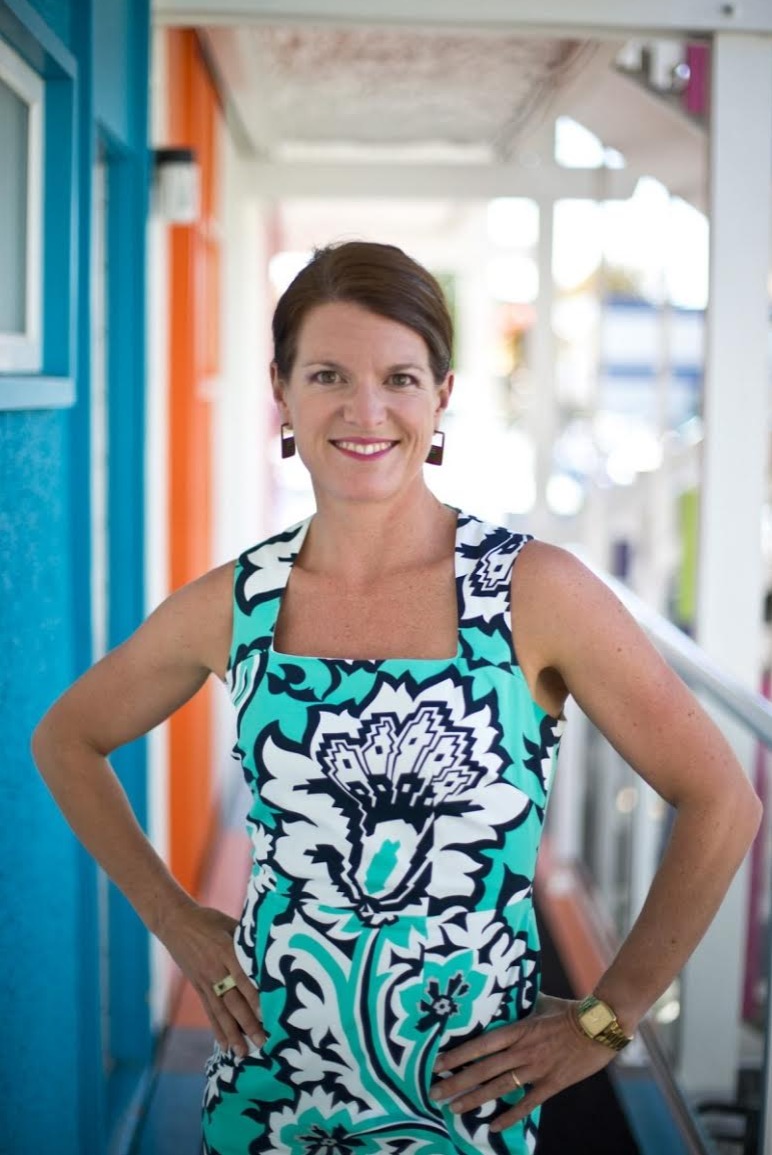 Vancouver Island’s new Hotel Zed foresees that there will be guest interest in someone said to be able to foresee.

Mandy Farmer, president of the Tofino Hotel, notes that its unusual features include an in-house tarot card reader, who will be available for guests on some days of the week.

“We are sure that many of our guests will be curious to see what they can learn about themselves and the future!” Farmer says. “It’s a totally unique amenity that we’re proud to offer. As for if they will take the readings seriously, they should! Our tarot reader, Tegan, is very well-respected. She has two decades of studying symbolism and thousands of hours of tarot readings under her belt.

“We’re sure other hotels may bring in tarot readers for special events or promotions, but nobody else has created a unique space like our Psychic’s Den! This room features a twinkling, starry ceiling; a stunning crystal ball; seating imported from Morocco; and so much more!”

The hotel found the crystal ball in a “vintage store,” as was the case for “every cool knick-knack in that room.”

Meanwhile, Farmer says guests can still visit the Psychic’s Den on those days on which Tegan won’t be part of the room’s immediate future.

“You are still totally welcome to hang out in the den and explore the unknown for yourself,” Farmer reassures. 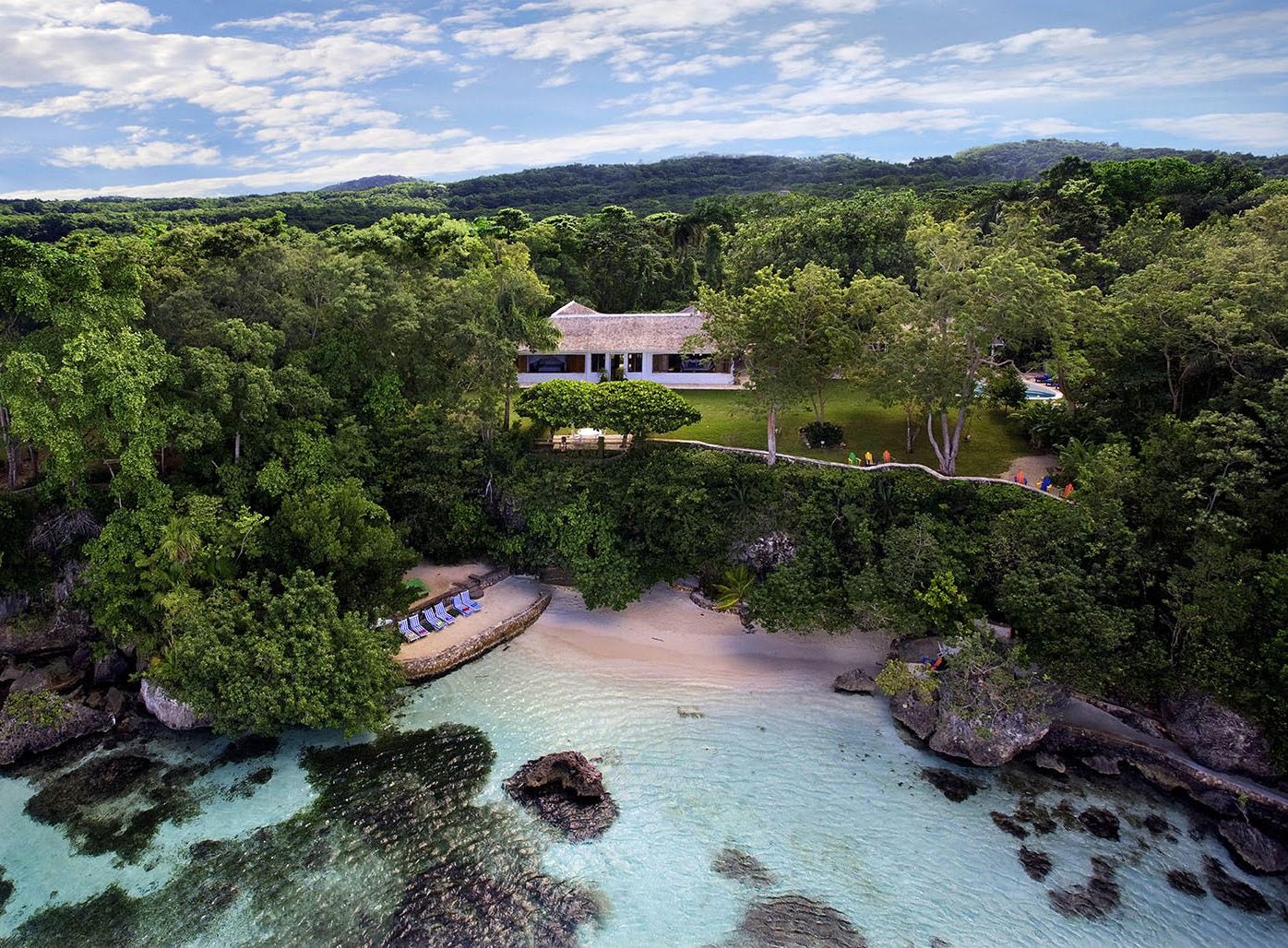 Should at least some of the drinks being served at Jamaica’s GoldenEye resort that contain the newest addition to Jamaica’s distilling scene be shaken, not stirred?

Well, some might think that would be fitting, given the name of the new alcohol arrival.

GoldenEye once served as a retreat for James Bond creator Ian Fleming and is now owned by prominent music producer Chris Blackwell, who has created a rum brand called 007 and which sports the Bond logo.

The rum is sold in in 750 millimeter bottles and will be available in major markets.

Fleming, a onetime British military intelligence officer, visited Jamaica during a 1942 WW II mission and four years later bought 15 acres of seaside tropical land, naming it GoldenEye, a reference to the naval operation that brought him to the island. The resort is now owned by Blackwell, who founded Island Records and made the likes of Bob Marley and U2 household names.

Fleming wintered at GoldenEye for more than two decades, devoting much of his time in Jamaica to writing Bond novels. GoldenEye guests can rent Fleming’s villa, which still contains the desk at which he penned Bond novels.

The 25th James Bond movie, No Time To Die, heads back to Jamaica and will mark Daniel Craig’s final appearance as 007.  Jamaica  has played an important role in the films, from Dr. No to its use as a filming location for Live and Die,  leading Blackwell to create what’s described as an “aged, rich and fragrant”  Jamaica Fine Rum.

“This is a rum that celebrates Jamaica, my friendships, and also my family legacy,” Blackwell says. “James Bond has been a big part of my life, from my childhood lunches with Ian Fleming at GoldenEye to being a location scout for the first movie, Dr. No.

“It was a pleasure working alongside the No Time To Die production team in Jamaica, providing our iconic rum for the set in James Bond’s house. This very special relationship has come full circle.”

In honour of the movie’s release on Nov. 20,  GoldenEye is offering a dedicated package to experience the birthplace of the spy series.  Highlights of the ‘Ultimate James Bond Experience’ include a guided snorkeling tour through a reef  Fleming loved and a visit to Firefly, Noel Coward’s former hilltop home,  where the author spent many afternoons. Package rates start at $2,630 for four nights, bookable through Dec. 19.

All guests of GoldenEye will be able to enjoy the James Bond outdoor film series offered every Thursday this fall leading up to the release of No Time to Die. In addition to complimentary popcorn, cocktails, like the GoldenEye, using the new 007 rum, will be available for purchase. 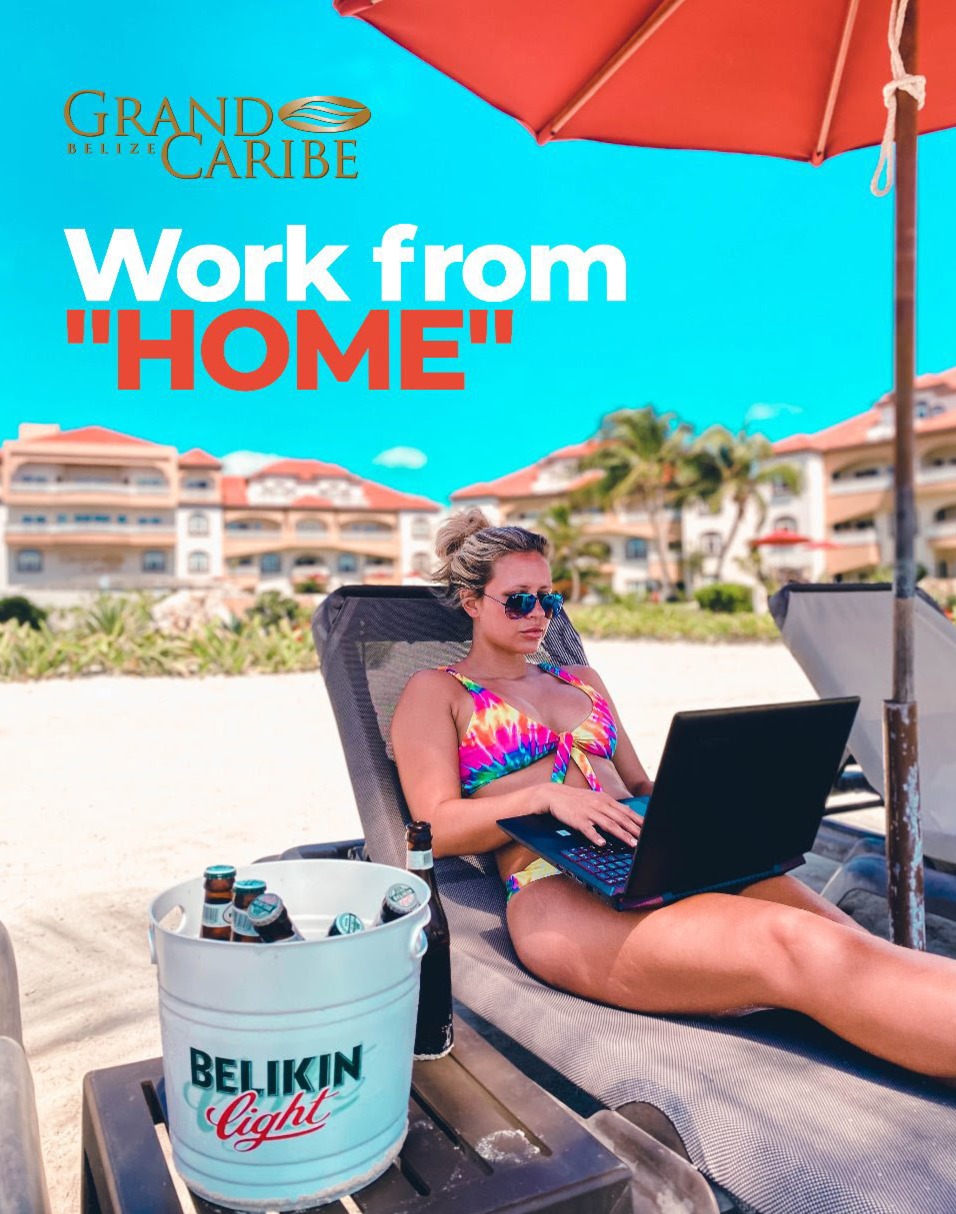 The Grand Belize Caribe Resort has all the comforts of home and then some for those expected to work from home these days.

The luxury resort, found on Belize’s island of Ambergris Caye, is inviting people to work from “home” by doing needed work from its sun-soaked beach.

The property made the suggestion in a mass-circulation email that showed a young woman clad in a bikini sitting on a chaise lounge with a bucket full of ice and beer while working on her computer.

Several Caribbean locales are now inviting those who no longer go into their usual workplace to relocate to their sunny shores while the coronavirus pandemic continues.

And the Grand Belize Caribe — which counts a spa, swimming pools and a choice of restaurants among its amenities — is also creative when it comes to reassuring people that it is a great place to stay healthy during the pandemic, with another mass email telling potential guests that they can easily  practice social distancing while at the property, with an accompanying picture showing a person parasailing all alone while well above ground.

Dining on vacation can be an absolute delight