Here’s how Colombia is committed to sustainable tourism

Colombia is full of natural wonders

Colombia wants to introduce the world’s birdwatchers to its numerous feathered friends.

Colombian tourism officials hosted a webinar on the eve of Earth Day promoting the advances that Colombia’s made when it comes to sustainable tourism in a country they say has no shortage of natural attributes, and those attributes include a staggering number of bird species.

Gilberto Salcedo Ribero, vice-president of national tourism board ProColombia, noted during the event that his homeland has more than 1,900 bird species, a figure unequaled by any other country.

Colombia also tops the list when it comes to orchid and butterfly species, is the third most biodiverse nation when it comes to reptiles and is also home to the fourth-highest number of mammal species, he continued.

“We have an amazing natural world,” he told viewers, who heard that aquatic creatures that frequent Colombian coastal waters include humpback whales, while pink dolphins can be found in the Colombian Amazon.

Vice-tourism minister Julian Guerrero Orozco said Colombian tourism authorities saw the slump in international travel resulting from the coronavirus pandemic as an opportunity to rethink tourism, adding, “our main focus last year was to put sustainability at the heart of Colombian tourism.”

Tourism authorities worked with the likes of the UNWTO to create what Guerrero Orozco called “one of the best sustainable tourism policies in the world.”

The heightened attention to sustainable tourism has input from governments, travellers, tourism companies and local communities.

Economic incentives are being provided to conservation projects that have tourism components, and there are measures to promote ecotourism and rural tourism.

Tourism authorities have decided to work closely with the Audubon Society, an international organization devoted to birdwatching and healthy bird populations, and have created the Illustrated Handbook for Nature Guiding in Colombia. It’s available in English and Spanish in a digital format and has sections devoted to the likes of Colombian landscapes that includes jungle, Andean mountains and deserts, and descriptions of Colombian wildlife. 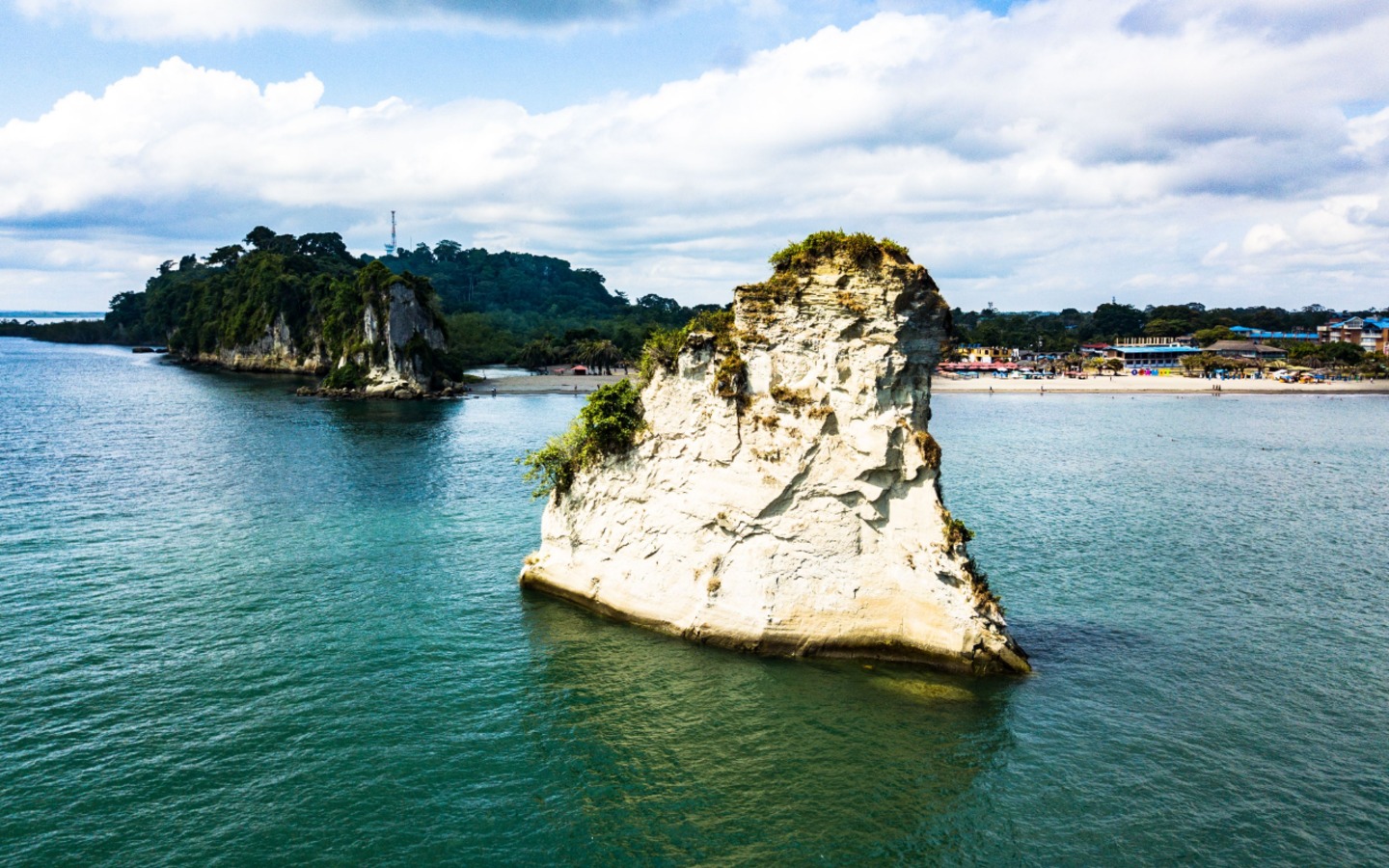 “We want to promote tourism as a conservation tool,” Salcedo Ribero said.

He said the projects Impulse Travel is involved with won’t have locals sporting clothes for tourists that they would never wear otherwise, adding it asks residents of communities it sends tourists to to “share their authenticity with visitors.”

Meanwhile, Guerrero Orozco said there are indications Colombian tourism is rebounding from the pandemic. National hotel occupancy rates are now climbing and San Andres Island, a popular beach retreat, recently saw hotel occupancy reach 73%, only 1% below the figure recorded at the same time in 2019, he continued.