Have cocktail, will travel: a guide to memorable drinks in Cuba, Thailand and Virginia

Cheers for these iconic drinks 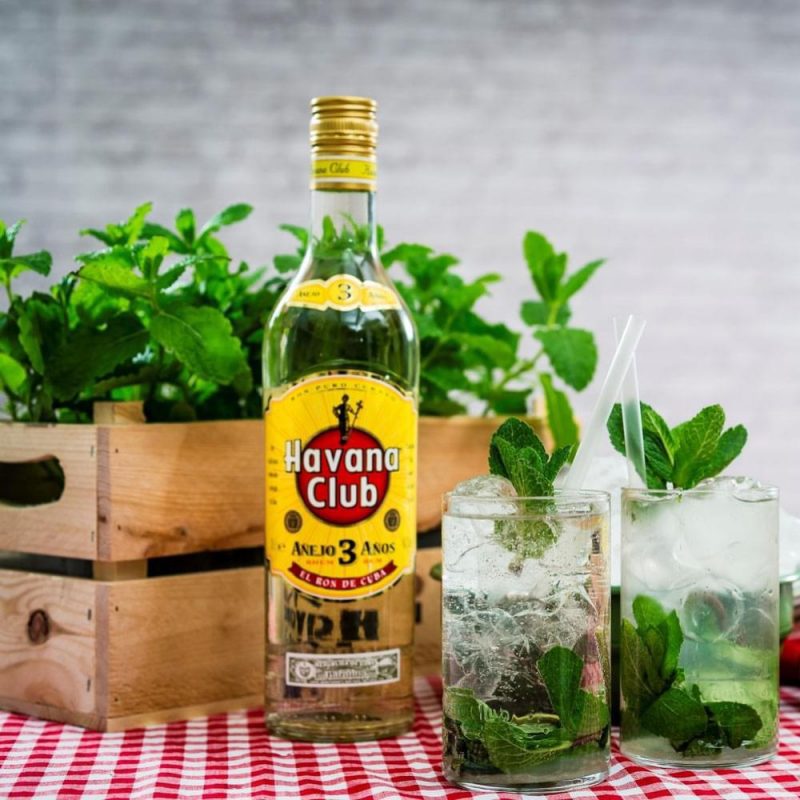 Drink up the history of mojitos

“Havana is the birthplace of the mojito, and though the detailed origin is a bit hard to trace, the most accepted version believes that the original mojito was a medicinal drink to curb disease on the island. A moonshine rum-type alcohol was mixed with mint, lime, and sugar cane syrup to ward off illness,” he reports.

“In the 1500s, Sir Francis Drake landed in Havana to sack the city, some of his crew got sick with dysentery and scurvy, and the locals offered this magic drink. The drink took on the name El Draque until it became the mojito, stemming from the word ‘Mojo,’ meaning ‘to place a little spell,’ which we all know how we feel after few mojitos.

“The popularity of the mojito began with Ernest Hemingway during his time in Cuba but lately rose to fame when it was featured in a James Bond Film and later in a Johnny Depp film. 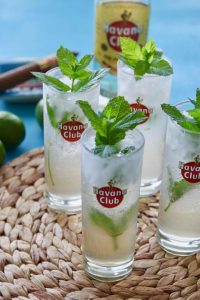 “No matter what the true history is, this drink is making current-day history all over the world, from movies to royal weddings to one of the most popular drinks of the new millennium.”

Gomez notes distilling rum in Cuba goes back to the start of sugar cane cultivation on the island. Cuban rum is made from Cuban molasses, naturally aged in white oak barrels, a process Cuba has been perfecting over centuries, “making our rum internationally respected as one of the world’s finest.”

Cuba’s abundant fruits and copious supply of sugar makes the island a leader in rum-based drinks. During the 20s, 30s and 40s Havana was the centre of cocktail ingenuity and Cuban bartenders were viewed as the greatest in the world.

Besides the mojito and the frosted daiquiri (another Cuban original and also forever linked with Hemingway), Cuba has other popular cocktails, such as the Cuba libre (add the juice of a half lemon to two or three ice cubes, a slice of lemon peel and two ounces of Havana Club rum silver dry, top the glass with cola and stir well), and the Cubanito (a rum bloody Mary).

“Mojitos are the signature drink at La Bodeguita del Medio, a very interesting spot, full of history and well worth a visit,” Gomez says of the Old Havana watering hole. “This bar is easy to find and easy to walk to from most of the hotels in the Old Havana area. There are a thousand stories about this bar and how Ernest Hemingway drank his mojitos here.”

Meanwhile, Gomez says tourists will find great drinks and bars, regardless of where they are in Cuba.

“Now that the (Covid-19) vaccines are underway, and the weather is getting better, it is time to wear your favourite pair of sunglasses and dream of a trip to Cuba, where you can enjoy these delicious Cuban cocktails. Cuba is ready to receive Canadians back when they start to travel again, and for sure  mojitos, daiquiris and Cuba libres are waiting for you,” says Gomez. 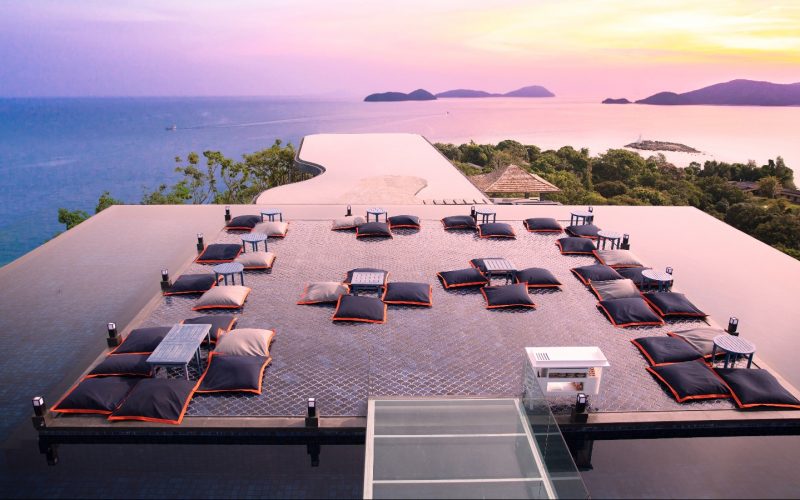 A drink with a memorable view

Kayla Shubert knows of a bar that provides a view to a thrill.

Shubert, with the Tourism Authority of Thailand’s Canadian office, says Thailand has many great bars, one of which she finds particularly memorable.

“Although Thailand offers a huge array of fabulous bars throughout the country, one of my top favourites is Baba’s Nest, located in the beautiful Sri Panwa Phuket resort located on the south-east side of the island,” she says. “This exclusive roof-top bar offers breath-taking panoramic sunset views. The bar’s seating area includes large comfy pillows and is surrounded by a wrap-around infinity pool overlooking the beautiful turquoise blue waters of the Andaman Sea. Having a cocktail here is really something unforgettable.” 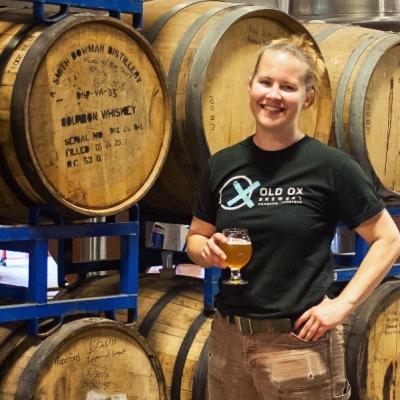 Something delicious is brewing in Virginia

Lange, head brewer at Old Ox Brewery in Virginia’s Loudoun County, noted during a recent Visit Loudoun webinar that showcased women working in brewing and distilling that she studied chemistry in school.

That led to her decide to “figure out what the best thing I could do with yeast was and the answer was make beer,” she told viewers.

Those viewing Old Ox’s website will quickly learn that the company doesn’t just offer more of the same, with its choices including beers with such intriguing monikers as Funky Face Margarita, described as Margarita-inspired suds; Alpha Ox, which has an “amazing hops character”; and Motor Goat, a dark amber lager.

“The pandemic certainly gave us room for creativity,” she reported.

The dish on some of the world's great dishes

Savour the flavour of culinary delights from around the world