Guanajuato a showcase for Mexico’s past

Juan Jose Alvarez Brunel says the interior Mexican state of Guanajuato doesn’t have the sun-soaked beaches that Mexican coastal resorts do and he can easily live with that.

Alvarez Brunel, the state’s tourism minister, notes the jurisdiction was pivotal in Mexican history and that will be of interest to those curious about Mexico’s past.

“Beaches are not the only thing in life,” he says. “We have a lot of experiences to share. The colonial history of Guanajuato makes it appealing to people.” 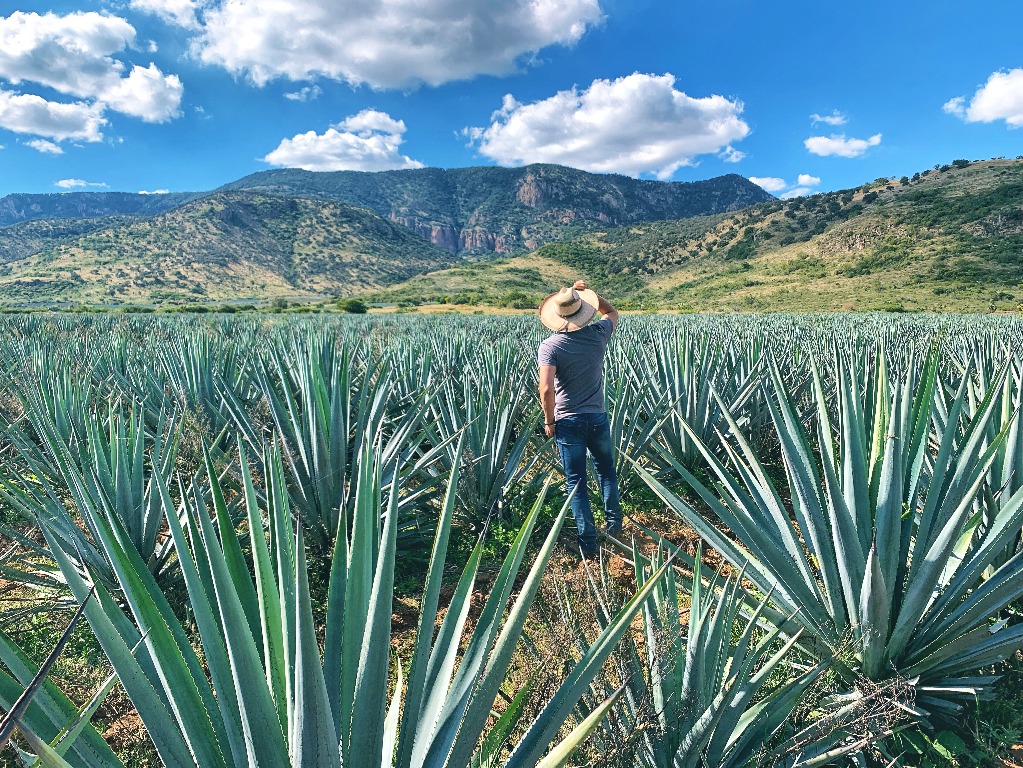 Alvarez Brunel says the struggle for an independent Mexico “was born in Guanajuato,” with Miguel Hidalgo — considered the father of Mexican independence — being a native of the state and led an insurrection in which the jurisdiction figured prominently.

“It’s central to Mexican history,” Alvarez Brunel says of the state of Guanajuato. “In Guanajuato we live great history.”

The state is also home to San Miguel de Allende, known for its colonial architecture and pleasant climate that have led to its being home to a large expatriate population. 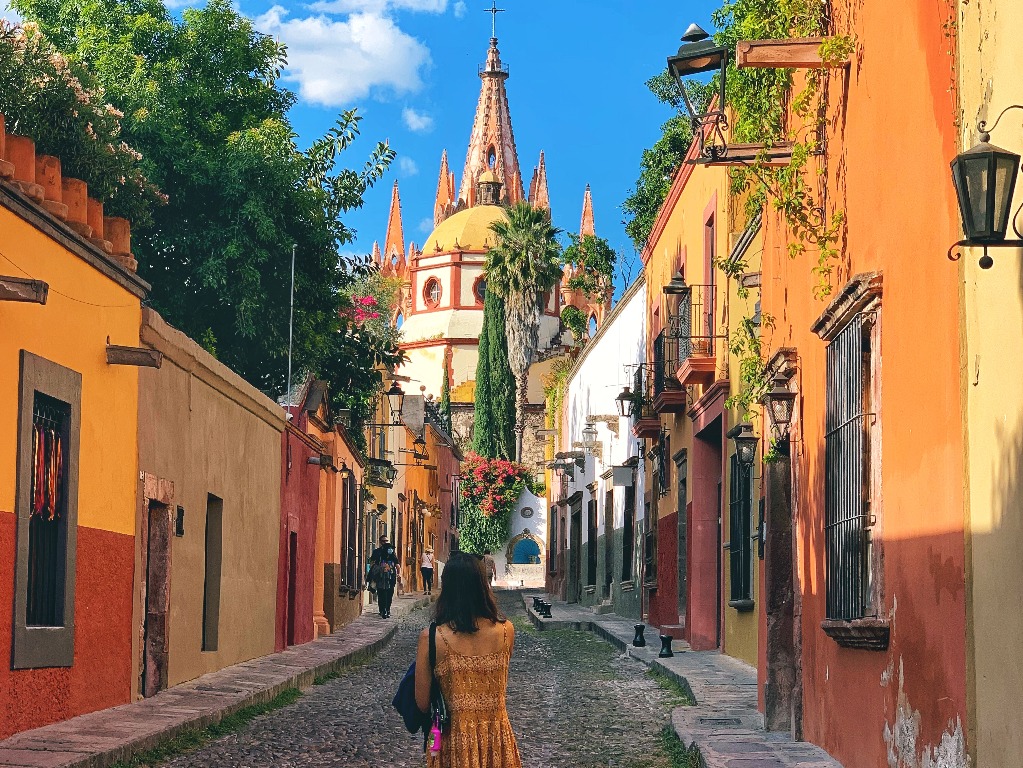 Alvarez Brunel also notes that the state of Guanajuato has pre-Columbian archeological sites that are open to the public, who may view the likes of artwork that dates back 2,500 years.

On a more contemporary note, famed Mexican muralist and artist Diego Rivera was born in the city of Guanajuato.

Different flavours of tequila are available. 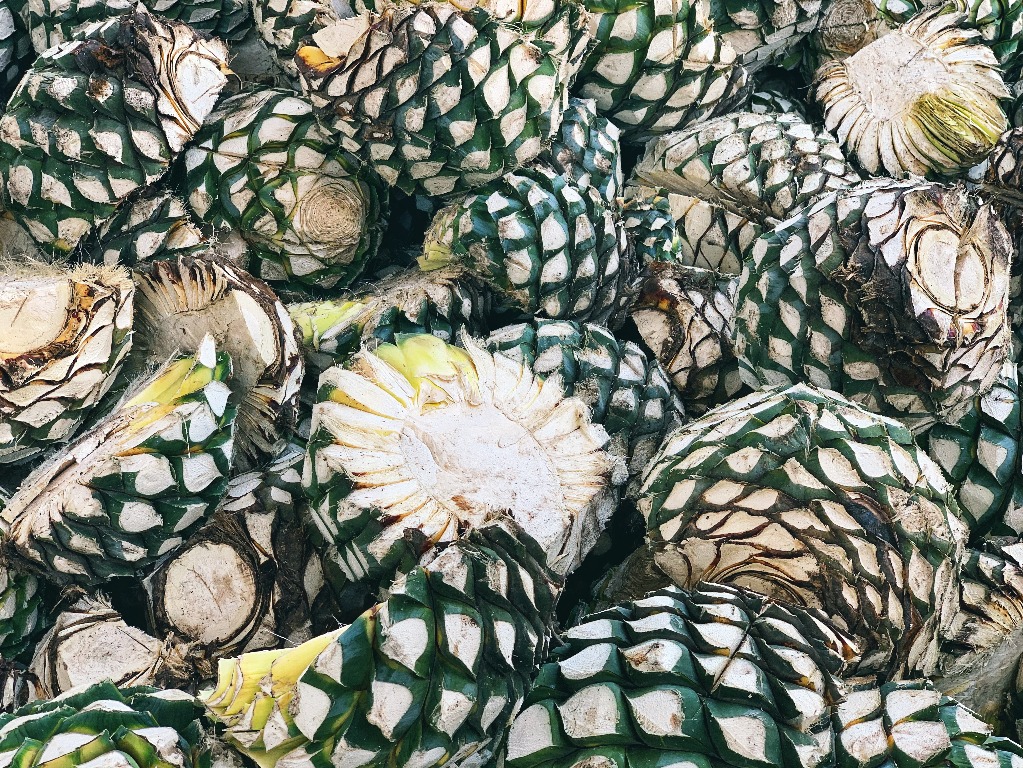 Attributes such as history and gastronomy enable Guanajuato to provide interesting vacation experiences even without beaches, Alvarez Brunel adds.

“We don’t have a beach but who cares?” he continues. “There’s a beach somewhere else.”