Mexico’s Grupo Posadas says it will continue to build a presence within Mexico itself and beyond the Latin American nation’s borders in the coming years.

Grupo Posada chief commercial officer Rafael Lizarraga says steady hotel openings are planned for his company, which is now the largest hotelier in Mexico with some 185 properties.

“We are everywhere, everywhere in Mexico,” he said during annual Mexican tourism show Tianguis, held in Acapulco in May.

Grupo Posadas hopes to  close 2022 with close to 200 hotels and resorts.

Upcoming openings include a Fiesta Americana brand hotel that will begin welcoming guests in Mazatlan in the fall.

which are slated to open in summer 2023 and together will have over 1,000 rooms and 38 restaurants and bars.

The resorts will be in the Caribbean-fronting state of Quintana Roo, already home to nine Grupo Posadas properties. 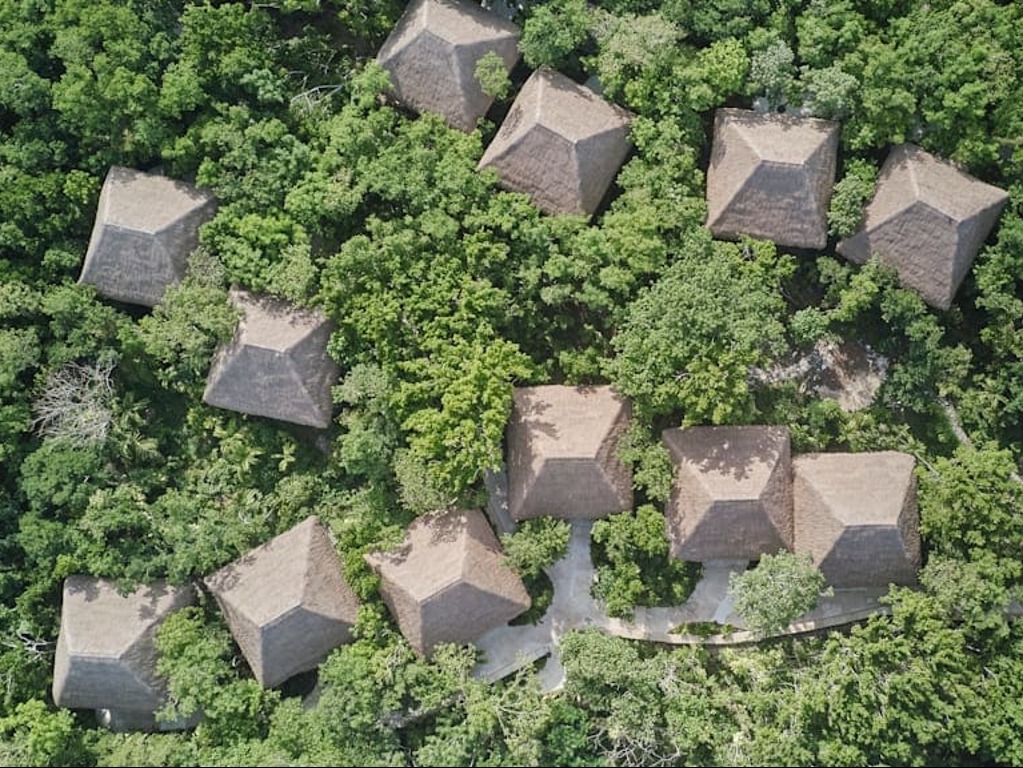 Lizarraga said the growth will continue beyond this year, with Grupo Posadas hoping to have nearly 300 properties in Mexico and the Caribbean in the next three or four years.

The company plans to continue broadening its Mexican presence but is also looking at Caribbean venues.

Grupo Posadas is already in the Dominican Republic.

Lizarraga noted Grupo Posadas has around a dozen brands.

“We have a property for every sector and budget,” he added.

Lizarraga noted that Grupo Posadas has been in operation for 52 years and remains “100% Mexican.”

Meanwhile, Grupo Posadas says its Posadas Foundation “aims to create a brighter future in the communities where it operates.” It has helped thousands of people through healthcare initiatives, worker training programs, education scholarships, volunteering efforts and helping people rebuild their lives after natural disasters.