Goway’s MidEast clients can step well back in time

Goway Travel has a one-two start-with-the-letter P punch when it comes to promoting its Middle East program.

Moira Smith, who oversees the company’s MidEast and Africa programs, notes Jordan and Egypt have dramatic features quickly recognized within and outside archeology circles.

But she’s quick to add that the Jordanian site of Petra — which in 2007 joined the likes of Chichen Itza, the Taj Mahal, the Colosseum and Machu Picchu in being named as one of the New Seven Wonders of the World — and the Pyramids — among the Seven Wonders of the Ancient World — are far from the only awe-inspiring attractions in the countries.

“Both Jordan and Egypt have some of the world’s greatest historical landmarks,” Smith says  “And it’s not just Petra and the Pyramids (incidentally one of our best-selling trips in the Middle East is ‘Pyramids to Petra’). Both countries have incredible sites dating back millennia. Luxor alone has so many ancient temples and monuments that it’s often referred to as the world’s largest open-air museum. And in Jordan a city such as Jerash is renowned for its Graeco-Roman Ruins.” 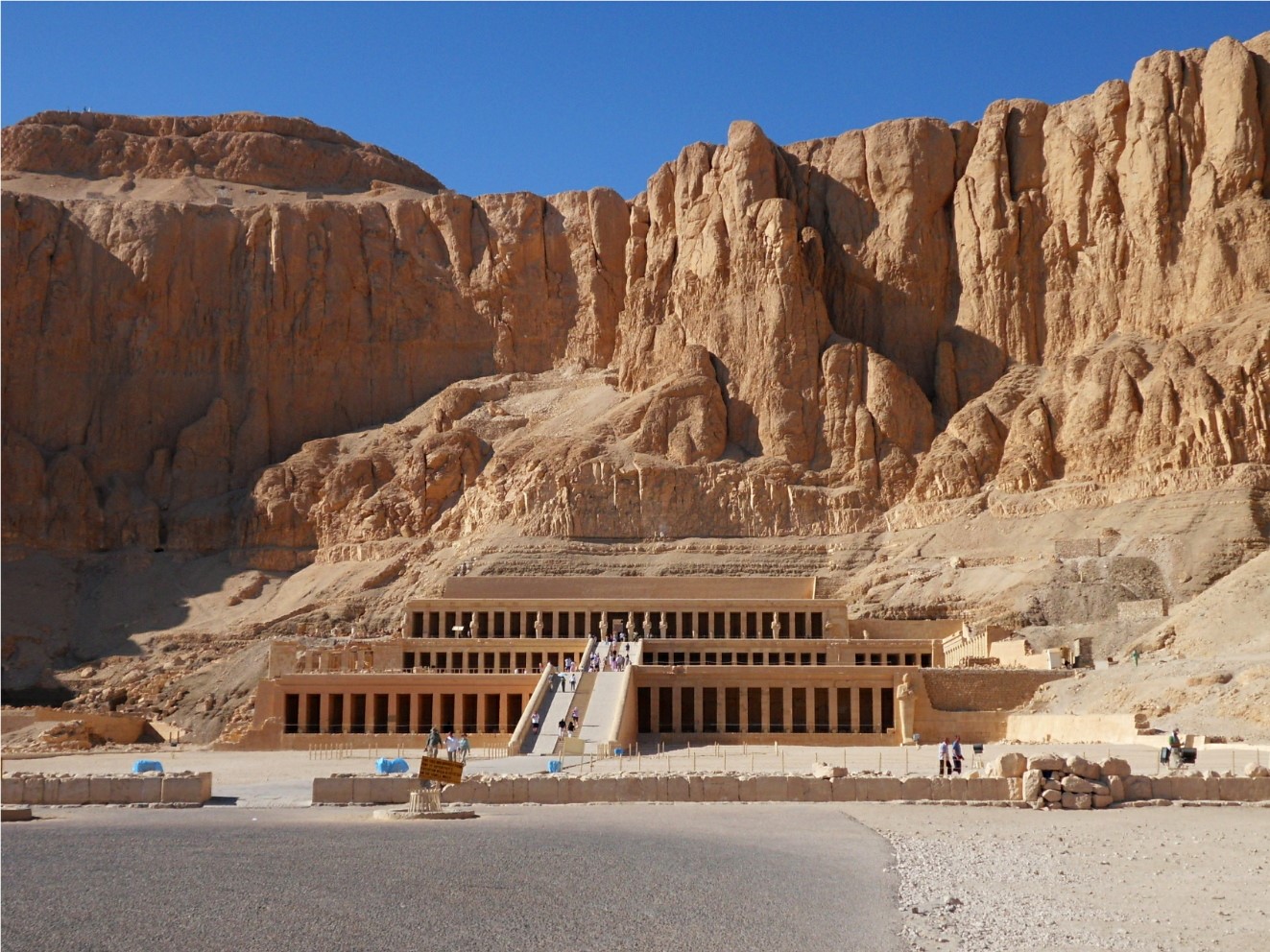 Jordan is also home to many structures built by the Crusaders, and Smith says the capital cities of both Jordan and Egypt offer a lot for visitors.

“I love that Amman is such a cosmopolitan city literally amidst ancient ruins, such as the very well preserved Roman amphitheatre,” she continues. “Cairo is a city that never sleeps. Also very cosmopolitan with excellent restaurants. In fact, both Jordan and Egypt have a diverse foodie culture. The best seafood platter I’ve ever had was at a restaurant on the corniche in Alexandria.

“Jordan is home to key Biblical sites such as Bethany Beyond the Jordan, the baptism site where John the Baptist baptized Jesus of Nazareth in the Jordan River,” she continues. Also Mt. Nebo where Moses first laid eyes on the Holy Land. And talking of Moses, interested travellers in Egypt can visit St. Catherine’s Monastery on Mt. Sinai which where the Ten Commandments were given to Moses.

“Jordan has the Dead Sea, also known as the world’s largest natural spa. It’s an excellent place to finish up for a wellness retreat at one of the multiple wellness resorts along the Dead Sea.  Of course Egypt has the Nile and a visit to Egypt would not be complete without a cruise from Luxor to Aswan, or vice versa.” 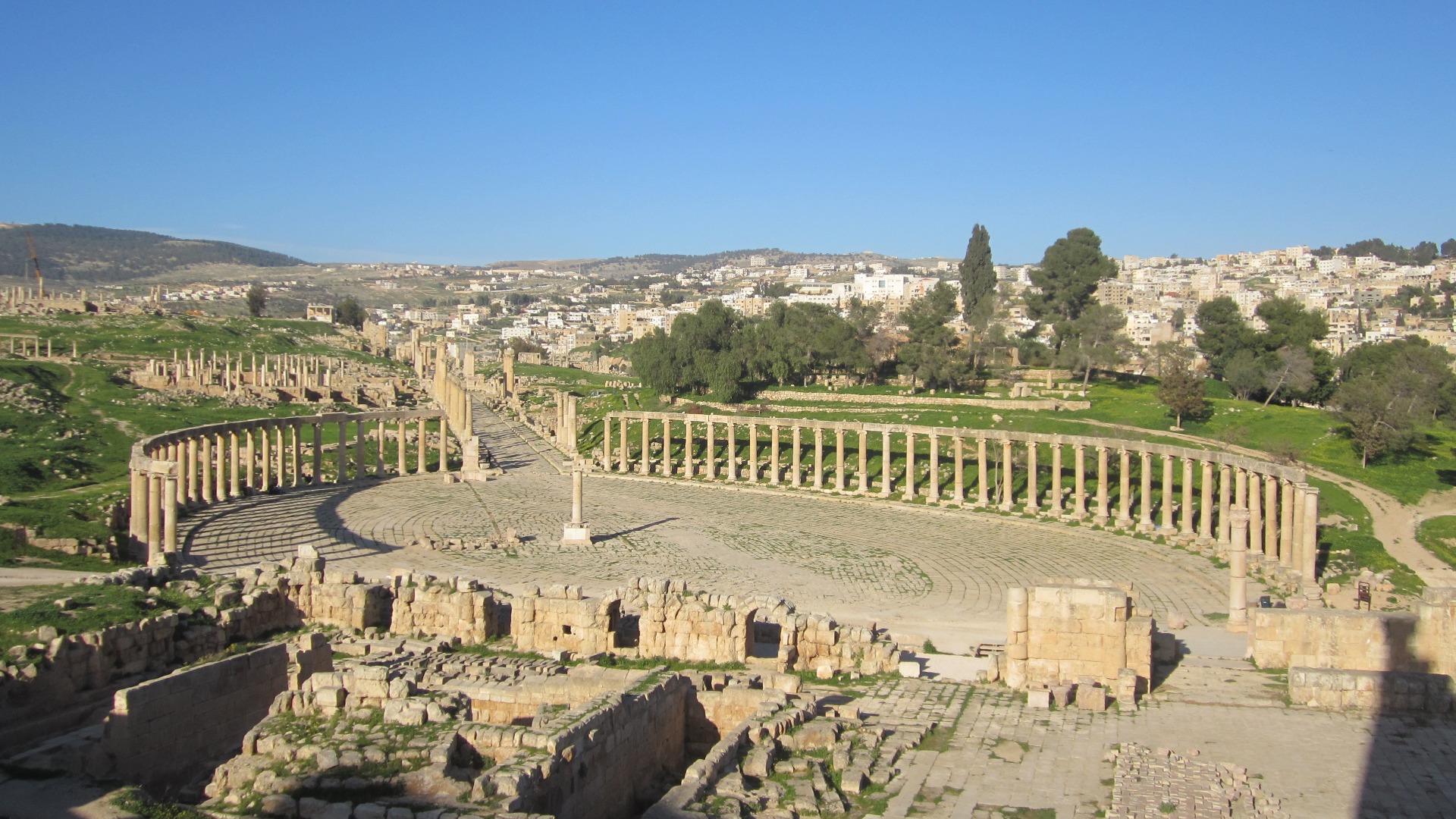 Meanwhile, Smith is reporting rising interest in the Middle East, with Egypt and the United Arab Emirates having seen “great growth over the pandemic period. For the first six months of 2022 Egypt showed a 38% growth over the same period in 2019, with Dubai increasing by an impressive 190%. Over the last two months Goway has seen major increases for other countries, such as Jordan.

“We believe there is significant opportunity to grow our business in the whole region,” Smith states. “To that end we are investing heavily in Middle East marketing campaigns, starting from Sept 1. Part of this drive is sending staff fams to all these destinations.”

Some of the trends Goway is seeing in the Middle East include small family and friend groups travelling together and there’s also a “significant number” of women-only groups.  Jordan, Israel and Egypt, or combinations there of, are what Smith labels natural pairings. Smith also reports that the average Middle East stay has been lengthened compared to pre-pandemic times.  “If it’s a single destination this could translate to spending an extra few nights, for example in Alexandria or the Red Sea in Egypt.  Alternatively while all the afore-mentioned countries are easy to combine, we’re seeing that Jordan is the preferred add-on (whether with Israel, Egypt or Dubai),” she says.