Ahead of the 150th Open and a summer of major events, VisitScotland’s Chief Executive Malcolm Roughead discusses the Home of Golf.

“In a few weeks, St Andrews hosts the 150th Open, the oldest golf tournament in the world and part of an unprecedented run of major golf events in Scotland this summer. No other venue has hosted more Opens than the Old Course and Jack Nicklaus, Seve Ballesteros, Nick Faldo and Tiger Woods are just some of the famous faces that have crossed the Swilcan Bridge on the way to clinching the Claret Jug in front of the Royal & Ancient Clubhouse, landmarks as iconic to golf fans as the players themselves.

“Golf is one of Scotland’s major selling points to tens of millions of golfers around the globe, with no other country able to match our history or heritage in the game. Written records of golf being played here date back to the Middle Ages and we have some of the oldest golf courses in the world. Scotland hosted the first Open Championship in 1860 at Prestwick and our country has hosted around two-thirds of the 149 Opens since, providing half of the current Open venues in operation. The Open returns to Scotland for the first time since 2018 and it’s always an extra special occasion when it is hosted where the game began. 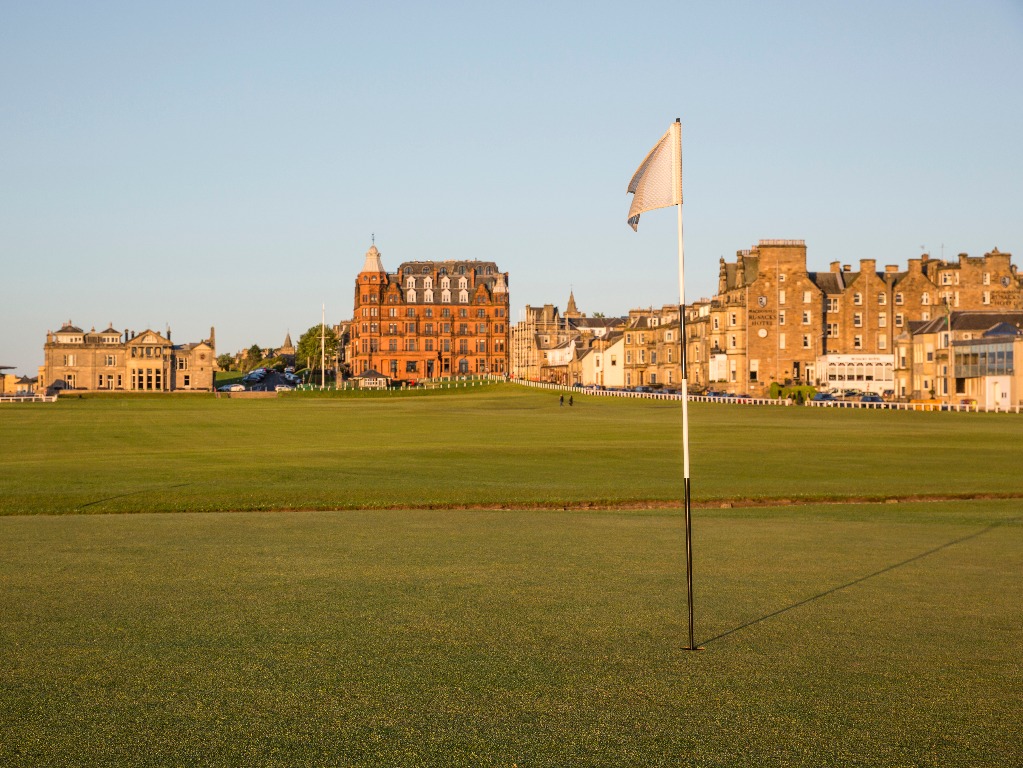 “A record-breaking 290,000 people will spectate over the course of the Open week, millions more will watch the coverage and follow the action on television and online giving St Andrews, Fife and Scotland unprecedented exposure. VisitScotland invests more than £3 million annually to support golf events and to market Scotland globally as the Home of Golf. Colleagues are using the 150th Open and the major golf events this summer as opportunities to promote Scotland as a destination with key publications representing North America and Europe exploring what our regions have to offer. We’d encourage operators and travel agents to capitalize on the global profile of The 150th Open to highlight Scotland’s fantastic offering for golf and other attractions to clients.

“The Genesis Scottish Open takes its revered slot in the week prior to The Open – a date secured by VisitScotland and The Scottish Government as part of a new long-term commitment to the event. The event is co-sanctioned for the first time by the DP World Tour and PGA Tour of America, guaranteeing the field is among the strongest ever – to date 7 of the Top 10 male players in the world will tee it up at The Renaissance Club in East Lothian. 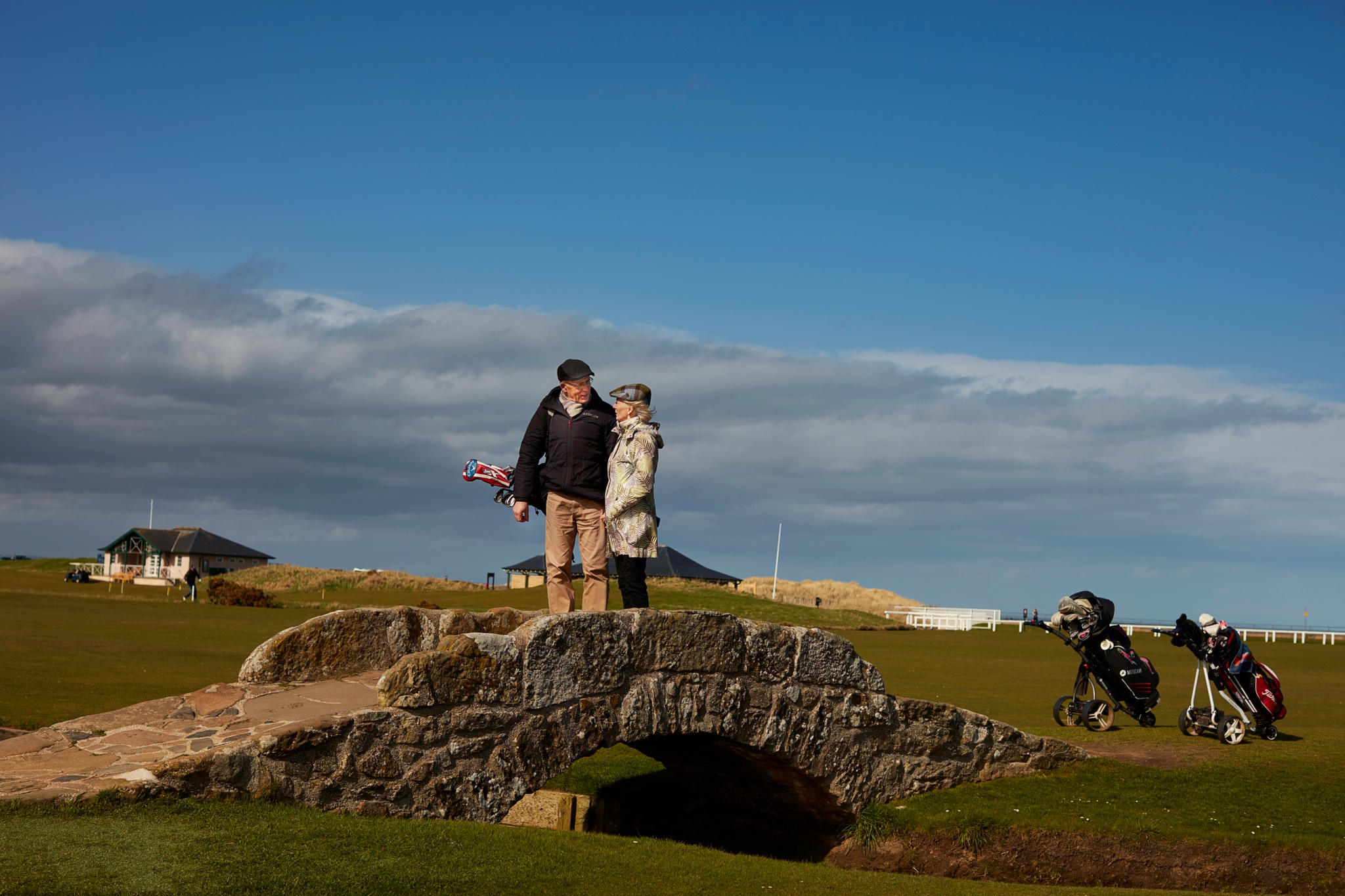 “Scotland continues to lead the way in its investment into women’s golf events, supporting the Trust Golf Women’s Scottish Open at Dundonald Links in Ayrshire in late July while the AIG Women’s Open will break new ground, hosted at Muirfield in August, East Lothian for the first time.

More than 100,000 spectators are expected to attend the events in addition to The Open, with each event having its own unique message and positioning. These golf tournaments provide the perfect stage to showcase Scotland’s first-class golf regions and courses to the world as well as the wider scenery, attractions and our warm welcome.

“Golf brings hundreds of thousands of visitors every year from all over the UK and Ireland, USA, Germany and Scandinavia to test themselves at some of these iconic venues they have seen as spectators and on TV.  We are very fortunate to have hundreds of exceptional golf courses to suit any budget, many within reach of our cities and main transport hubs. Golf visitors spend more than a typical visitor on extras such as hotels, hospitality, and retail so there is a real incentive for the whole of the tourism industry to appeal to golf fans looking to soak up the atmosphere and enjoy the action this summer. 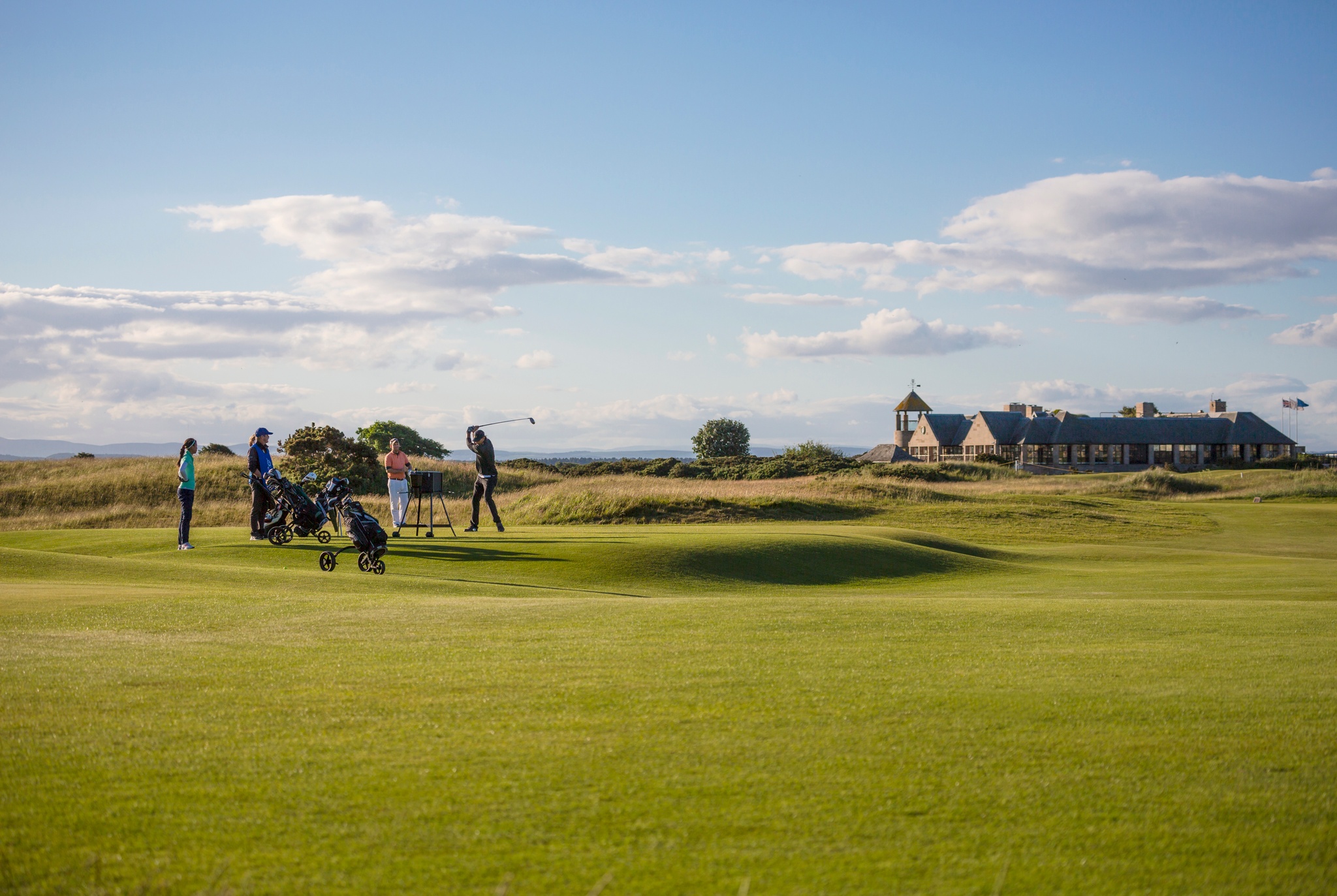 Malcolm added: “Aside from some fantastic moments of sport and the cherished memories of those who witness them, the impact can last long after the grandstands, spectator villages and broadcast gantries are dismantled.

“Overall, it is estimated that golf tourism is worth £286m to Scotland annually, supporting around 4,400 jobs. As well as the tourism boost, the health and well-being aspect of golf was brought into sharp focus during the pandemic as one of the first activities to reopen after lockdown providing exercise and social interaction. Our insights tell us that visitors are now prioritizing those pursuits that boost mental and physical health.

“Golf operators and venues at some of our oldest and most popular links courses know only too well the existential threat coastal erosion and rising sea levels present. Golf and tourism have a vital role in achieving Scotland’s ambition to be net zero and protecting our natural environment. VisitScotland is now a strategic partner of global organization GEO Foundation for Sustainable Golf and we’ll use the profile of these golf events to promote these shared objectives.

“Whether you are a fan, part of the golf industry or a tourism operator, this summer of golf promises to leave a positive legacy.”

To find out more about making the most of visiting Scotland for golf events this summer go to www.visitscotland.com/see-do/active/golf/tournaments/the-open/.

Food for thought from Yucatan