Get off the beaten path in Texas

Hats off to Texas

Could some of Cordell Walker’s predecessors have taken on a killjoy role in the eyes of lustful San Angelo, Texas, residents and visitors?

Well, some might argue that was the case. City attractions include Miss Hattie’s Bordello Museum, a one-time house of ill repute that began operation in the 1902, before closing its doors when the Texas Rangers – a law enforcement agency featured in the 1990s TV show Walker, Texas Ranger, which had martial arts guru Chuck Norris playing the lead role of Ranger Cordell Walker – finally shut it down in 1952. It was reborn as a museum in the 1970s, offering  an ambiance that recalls the time frame in which it served as a bordello.

Diann Bayes of Discover San Angelo says the structure is now a bonafide tourist attraction, with visitors wanting to tour it working their way up steps locals dubbed Stairway to Heaven and then viewing rooms with screen doors in which the female occupants plied their trade.

“It was a very upscale bordello,” Bayes said, adding recent visitors included a group of amused teenage boys who were joking throughout their visit.

Bayes said that unusual attraction is only one of many things that draw visitors to her destination, adding animal enthusiasts will be certain to appreciate the Peaceful Valley Donkey Rescue, home to a huge number of donkeys gathered from far and wide that were at one time mistreated but now have a restful sanctuary where visitors are free to pet and befriend them.

Those types of attractions underscore that a Texas visit needn’t be a mainstream vacation.

McKenna Dowdle of Visit Lubbock noted that her city’s native sons included musician Buddy Holly, who famously died young in an accident but who’s well remembered in Lubbock, home to the Buddy Holly Center, a tribute to him and his group, The Crickets.

“We definitely hold to his legacy,” Dowdle said, adding fall will see the opening of the Buddy Holly Hall of Performing Arts and Sciences, which will feature the likes of Broadway shows and other entertainment. 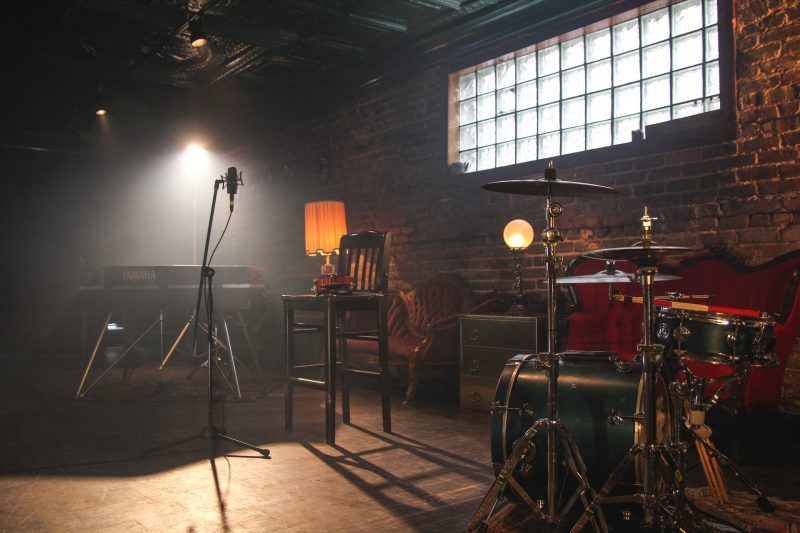 Dowdle also said wine aficionados will be in their element in Lubbock, which has numerous wineries, six of which have won awards. The wineries can be toured and their wines sampled by visitors.

Dowdle added the Lubbock area produces some 90% of all of Texas’ wine grapes.

Those who appreciate craft beers will appreciate time spent in Lubbock, with locally produced suds including one that has a chocolate influence, she continued.

Meanwhile, Morgan Taylor of Texas’ TaxFree Shopping stated that running up purchases in Texas doesn’t have to mean running up big debts. TaxFree Shopping has over 6,500 participating merchants throughout the state participating in a program that offers visitors refunds on the sales tax on their buys. There are 16 refund offices found in the likes of malls and airports in which people can go and get refunds. Those who want cash refunds get 50% of the tax back, while those going the PayPal or check route get 65% returned. Refunds issued through PayPal or check will take 60 to 90 days but those happy to have the refund in cash will receive their money in “less than 15 minutes,” Taylor reported.

“I say we’re paying for you to shop because we’re giving you your sales tax refund,” she said, adding the program enables people to avoid “making a donation to the government.”

The program is an uncommon one in the United States, with only one other state offering a similar one, although some states don’t have a sales tax. Taylor said like-minded programs are found in other countries, which enabled TaxFree Shopping to implement its operation efficiently.

Merchant options for those wanting to buy from shops where they get the refunds include “Apple to BestBuy, Gap to Gucci and everything in between,” Taylor said.