Cuban officials are predicting that Cuba’s tourism trade will be growing and greening.

Tourism officials said during early May’s FitCuba tourism show that the country is fully capable of hosting visitors in a safe manner, and cited the very hosting of the show as proof of a tourism rebound.

This year’s edition of the show — the 40th — was hosted by Varadero and followed a Covid-related absence last year and in 2020.

“We are very happy to see people again. We thank you for your attendance,” Cuban Prime Minister Manuel Marrero said during FitCuba’s opening ceremony.

“We have opened our borders and tourism is operating normally,” added Marrero, who had a long tenure as Cuba’s tourism minister. “For us it is important to have this fair because it is a way of expressing the revival of Cuban tourism.”

He praised Cuba’s handling of Covid, citing government statistics that state over 99% of Cubans who have contracted it have recovered. 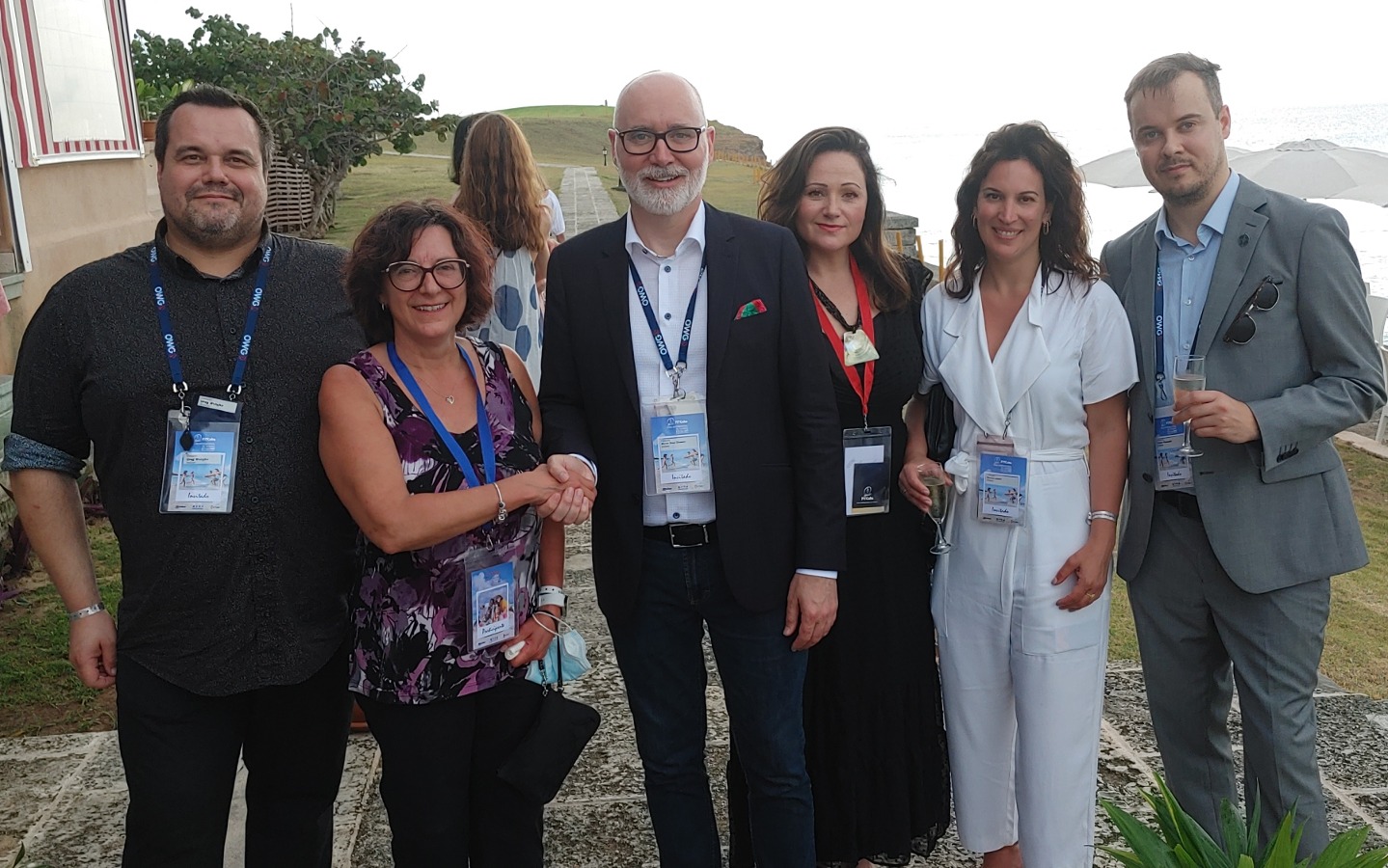 Cuban tourism minister Juan Carlos Garcia Granda in turn told delegates that they will find new hotels and attractions in what he called a “safe, sustainable destination” and Varadero in turn has “one of the best beaches in the world.”

Beaches have been the cornerstone of Cuba’s tourism trade but Garcia Granda told the gathering that Cuba has 278 monuments, 9 UNESCO World Heritage Sites, 6 biospheres, and 14 national parks and is great for such activities as birdwatching and diving.

Officials are working on a cigar route that will enable cigar enthusiasts to learn about those iconic Cuban products “from plantation to the finished product,” he added.

FitCuba delegates were told repeatedly that tourism authorities are determined that Cuba embraces sustainable tourism, with Garcia Granda saying new hotels in Havana, Holguin and elsewhere were designed in an “environmentally friendly manner.” 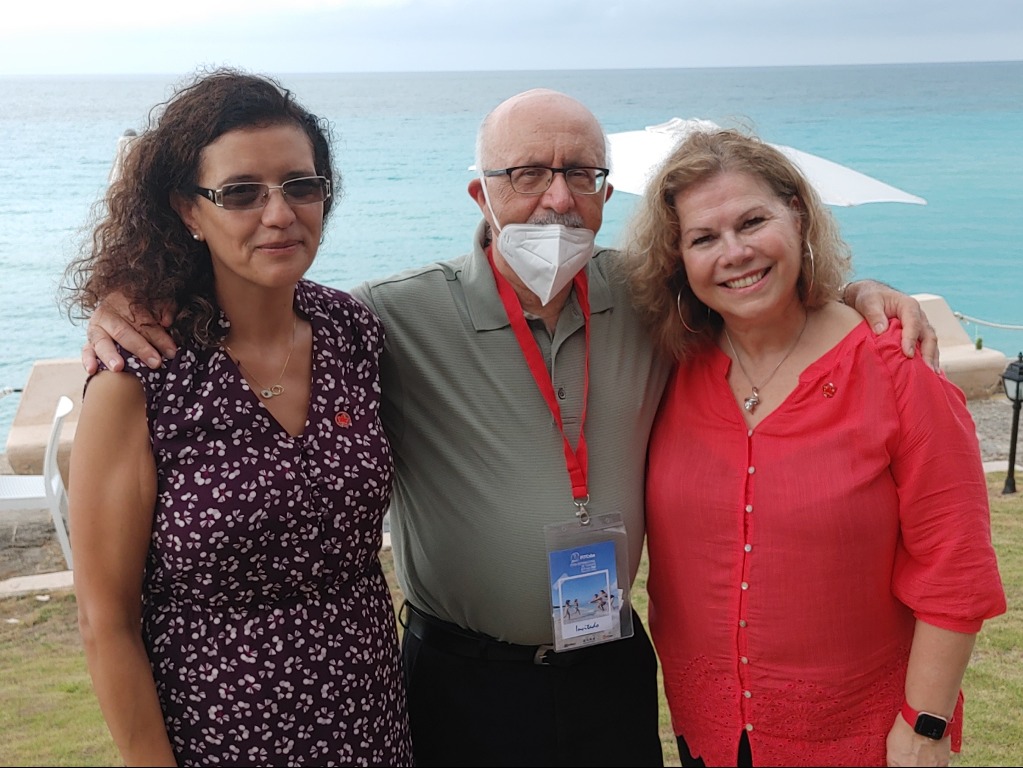 Officials reported that some 6,000 people from 54 countries participated in the show in a country that says it has coped with Covid relatively well, citing a high vaccination rate.

Meanwhile, Dina Bertolo of Air Canada Vacations, who attended the show, said that that tour operator’s Cuba program is “doing very well… Canadians love Cuba and Cuba loves Canadians so it is a perfect match.”

Bertolo praised Cubans as being “humble and appreciative of the Canadian market and respectful. You can’t help but love them.”

Bertolo added that her tour operator was the first to restart a Cuba program after the pandemic set in.