Experience the lifestyles of India’s rich and famous

A prominent Indian hotelier is inviting tourists to, if not live like a king, at least experience another type of fabled royal lifestyle while vacationing in India.

Randhir Singh, president of the Indian Heritage Hotels Association, told a recent webinar focusing on the luxurious side of India that his homeland has numerous upscale hotels that began life as palaces, forts and hunting lodges for maharajahs, with the hotels reflecting their regal lifestyles.

“You can really experience Indian grandeur” while staying in one of the hotels found in the association, he said, adding guests can overnight in properties that date back centuries and which enable them to “rub shoulders with history.”

The Indian Heritage Hotels Association has over 200 hotels, and is particularly well represented in Rajasthan, with that jurisdiction a cornerstone of India’s tourism trade, thanks to its many tourist attractions. 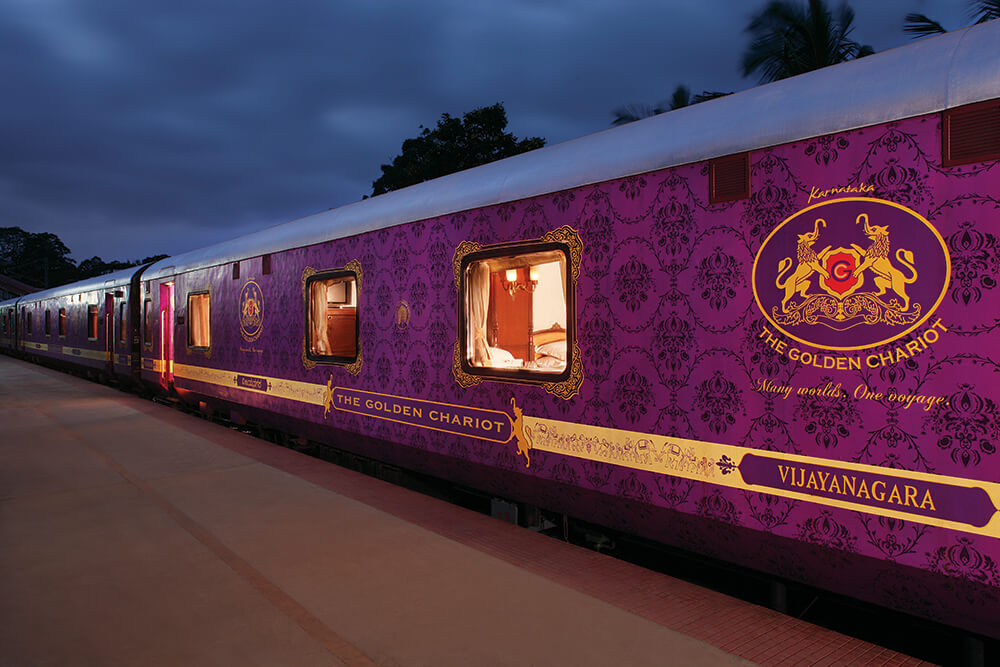 Those staying at one of the heritage properties can take in evening Indian cultural displays and some offer guests the likes of camel rides and safaris.

Singh said each member hotel provides different cuisine and some have Portuguese or British features, reflecting the influences those countries have had on India. “Each property is so different.”

The hotels are helping keep Indian traditions alive, he added.

Jessica Rosen of The Leela Palaces, Hotels and Resorts in turn told viewers that that company has 10 properties throughout India that provide upscale stays, with the new Leela Palace Jaipur being the “epitome of Indian luxury,” with its Mohan Mahal Indian restaurant lit by candles alone and serving the royal cuisine of Rajasthan. 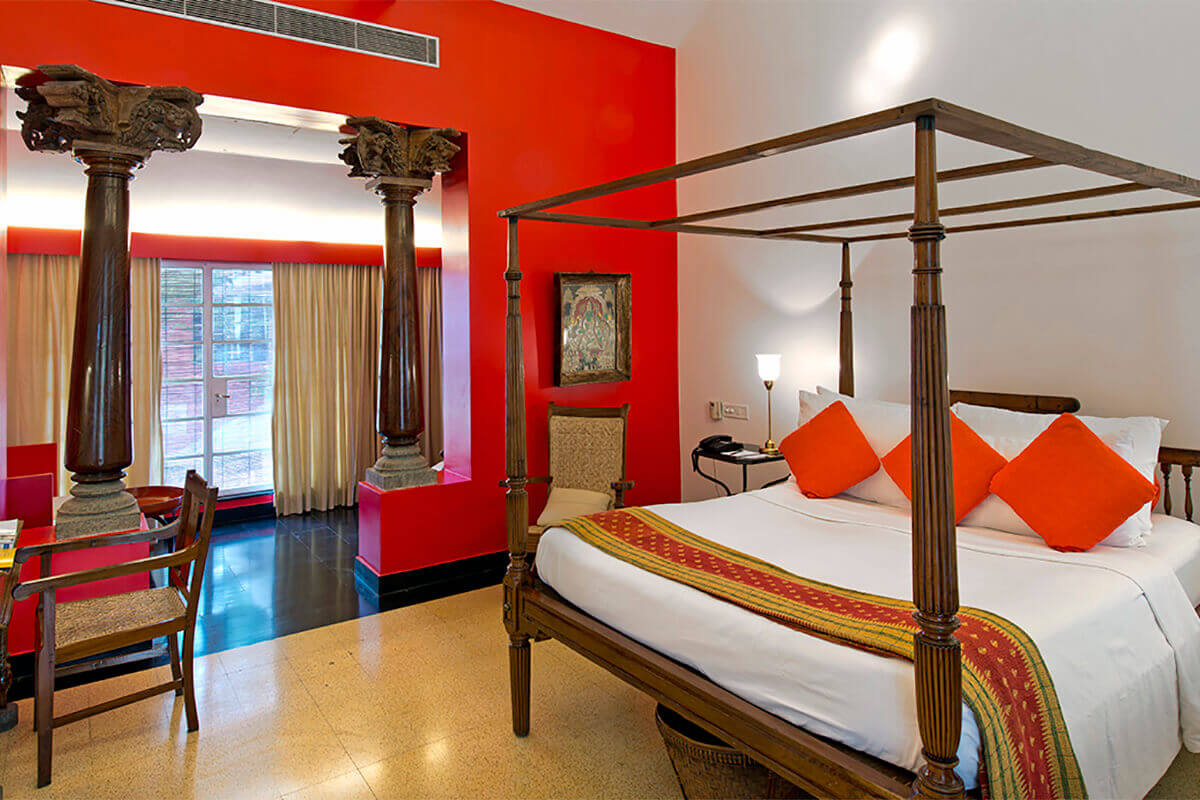 Webinar viewers were also told that India has a number of upscale train companies that showcase different areas of the country, including southern India’s Golden Chariot, which Vijay Sharma of the Karnataka State Tourism Development Corporation labelled the “pride of southern India.”

Trips of up to six nights that enable people to see countryside, nature, cultural attractions and cities are available.

Viewers also heard India’s consul-general in Toronto praise the diversity of food found in her homeland.

“One lifetime is not enough” to experience all of the varied foods found in India, said Apoorva Srivastava.

Hit the open road with CanaDream