Exodus partners up with the African Wildlife Foundation

What’s better than one bucket list worthy visit with mountain gorillas in the wild in Uganda? How about two or three!

As part of a new partnership between Exodus Travels and the African Wildlife Foundation, conservationist Craig Sholley points out that travellers will be able to have multiple opportunities to witness a silverback or a baby gorilla on an upcoming journey.

“On the September trip that we’ve got coming up there are two gorilla treks and I think it’s totally and completely important to have at least two, if not three gorilla treks,” Sholley, who studied mountain gorillas with Dian Fossey in the ‘70s, told participants on a recent virtual safari through Uganda. “The other cool thing about this Uganda trip is that we have the opportunity to visit another great ape, so there’s chimpanzee trekking that will occur in the Murchison Falls area.”

Because of the efforts of organizations like AWF and local governments, Sholley said the population of mountain gorillas — found in Uganda, Rwanda and the Democratic Republic of the Congo — is increasing.

“When I started working with mountain gorillas in the early 1970s the population was probably about 210-220, Dian [Fossey] did a census during that period of time,” he says. “As a result of conservation efforts in all three countries, the mountain gorillas population is well in excess of 1,000 at this particular point.” 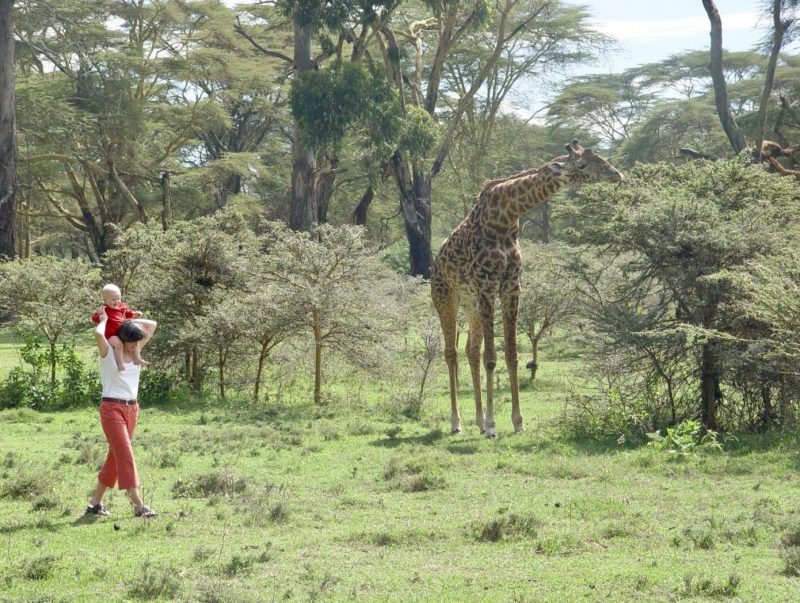 AWF has been helping local communities recognize the benefits of conserving wildlife since 1961.

“AWF has always focussed solely on conservation in Africa, including investing in wildlife colleges that have trained so many of today’s protective area managers and wildlife authority directors,” says safari leader Carter Smith.

The new portfolio of curated luxury adventures take travellers behind the scenes of regular safaris, letting visitors learn from wildlife experts about gorilla conservation in Uganda, conserving elephants and their habitat in Zimbabwe, or protecting a fragile population of wolves in the historic highlands of Ethiopia.

“With a presence of six decades on the continent, AWF is uniquely positioned to offer exceptional safari experiences that blend outstanding wildlife viewing with chances to see AWF’s projects and learn about critical conservation issues,” says Smith. 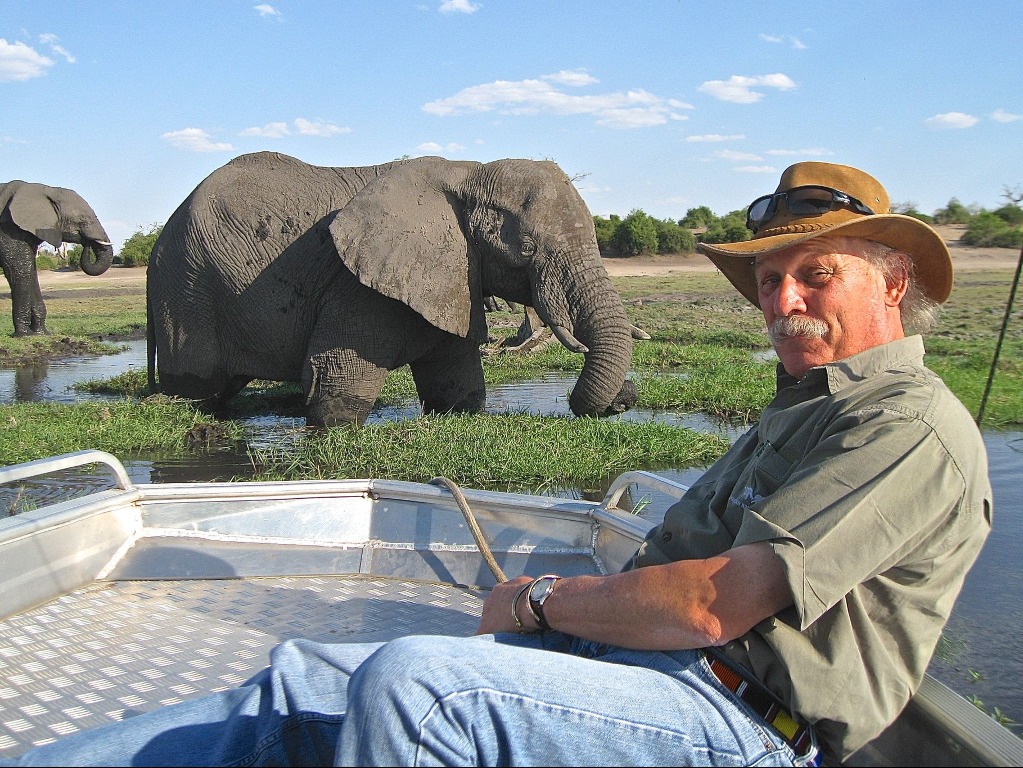 When I started working with mountain gorillas in the early 1970s the population was probably about 210-220, Dian [Fossey] did a census during that period of time. As a result of conservation efforts in all three countries, mountain gorillas population is well in excess of 1,000 at this particular point.”

Sudi Bamulesewa, Country Director, Uganda, AWF, noted there was a spike in animal poaching over the course of the pandemic caused by a number of factors including a lack of tourists keeping additional eyes on wildlife and a reduced amount of rangers in the parks due to the lack of tourists and no revenue from tourism.

“[There was] an increase in poaching starting in March of last year, but then AWF identified resources and sent support with ranger allowances, fuel for the vehicles, food rations for the rangers and community wildlife scouts, and I can gladly say we’ve now seen poaching going down, and at levels that were lower than before,” he says.

Although Smith notes “there is nothing like the real safari, there is nothing like walking through the forest in search of a troop of gorillas, being aware of your footsteps crunching the foliage as you lay your eyes on a silverback right in front of you,” to satisfy travel wanderlust until Canadians can visit in person, watch on to experience a live Uganda safari with AWF.

Go to www.exodustravels.com/ca/awf-collection for more on the new collection of safaris.

Savour the flavour of culinary delights from around the world