It’s hard to take a bad picture in Andalusia. From impressive buildings with Moorish influence to an abundance of immersive cultural experiences like taking in a passion-filled flamenco show, there are no shortage of photo opportunities in Spain’s southernmost region.

Earlier this year Travel Courier embarked on an eight-day Discover Moorish Spain tour with G Adventures, part of its National Geographic Journeys travel style. Here is a look at the picturesque experience:

The Alhambra (pictured above), a palace and fortress complex in Granada, is one of the greatest accomplishments of Islamic art and architecture. 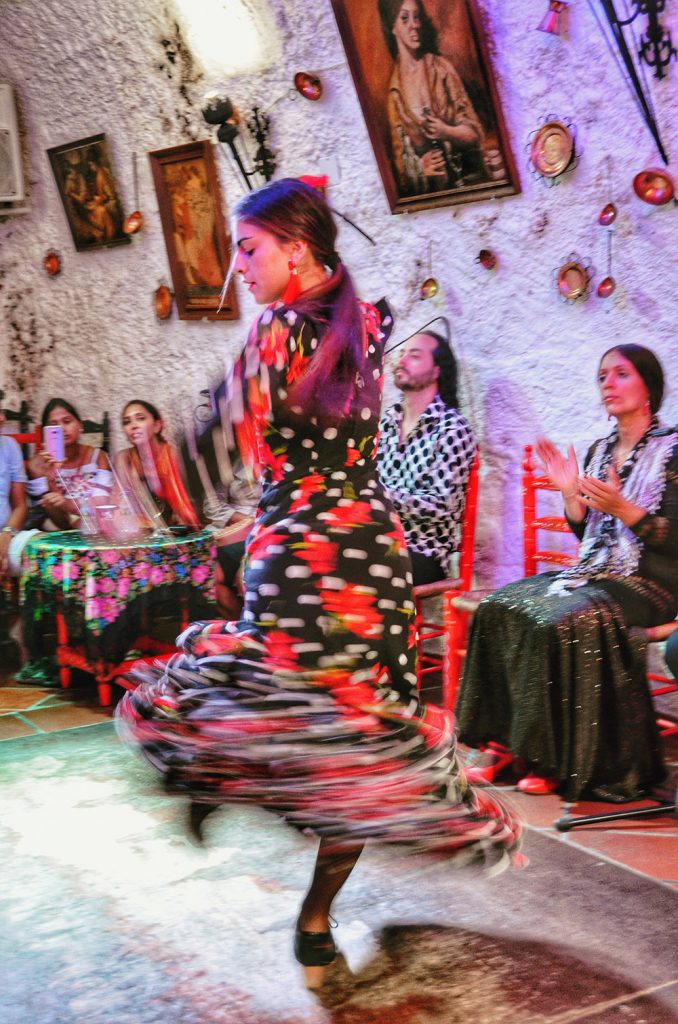 A trip to Granada isn’t complete without taking in some flamenco. Travellers on this itinerary will also experience a dancing lesson firsthand in the heart of the ancient Albaicin quarter. 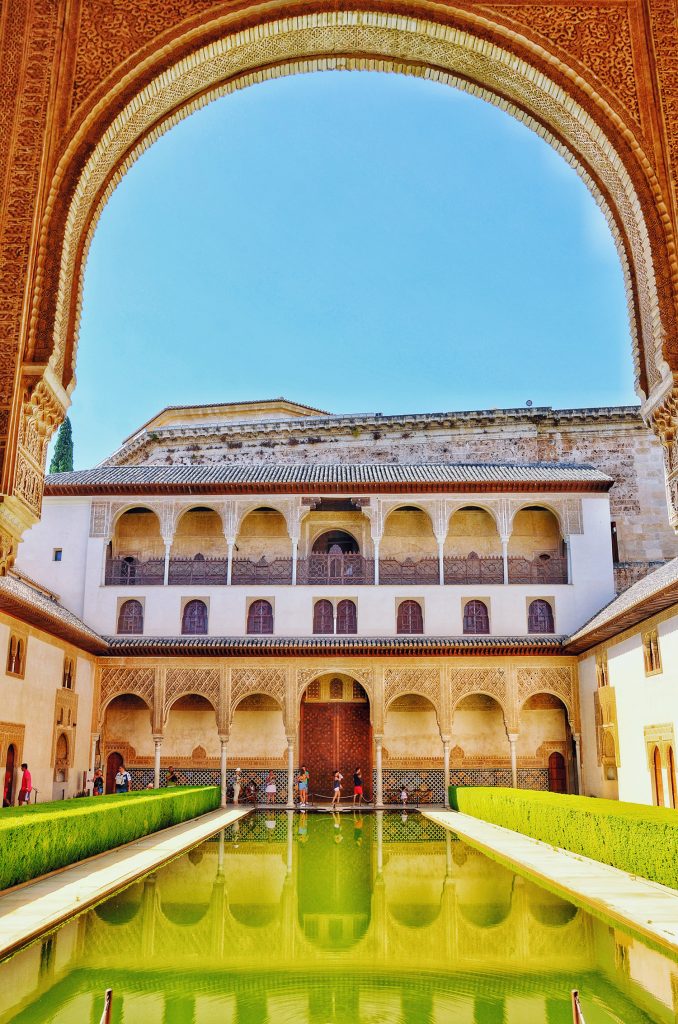 Part of Alhambra, the Court of the Myrtles is an excellent spot for a photo opportunity. 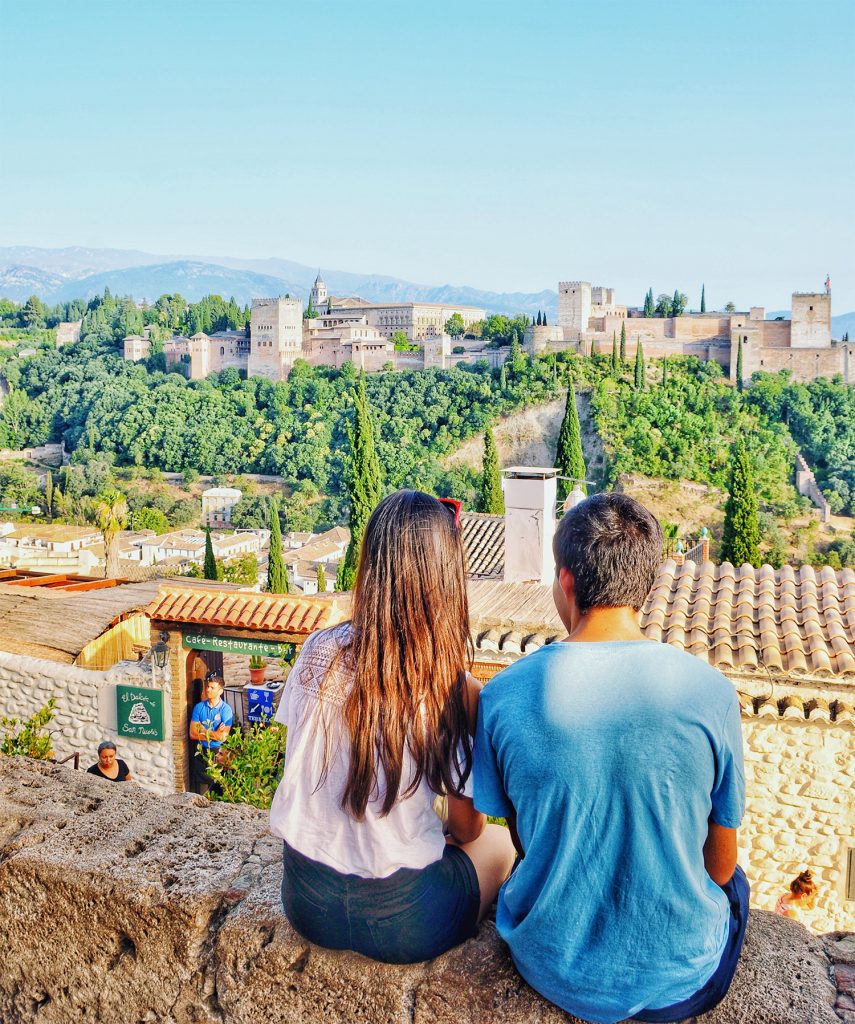 Decades after backpacking through Andalusia as a student, Bill Clinton returned to Granada to witness what he called “the most beautiful sunset in the world.”

Córdoba’s most famous attraction is the Mezquita. Built as a mosque in 785 by the Moors, the Mezquita was converted in the 16th century by the addition of a Christian cathedral into the centre. 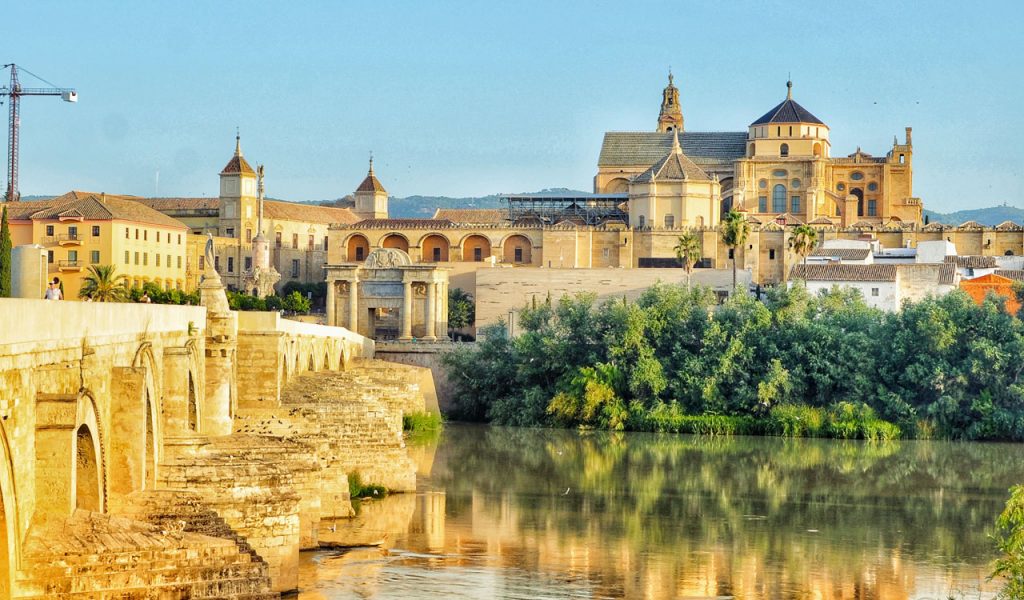 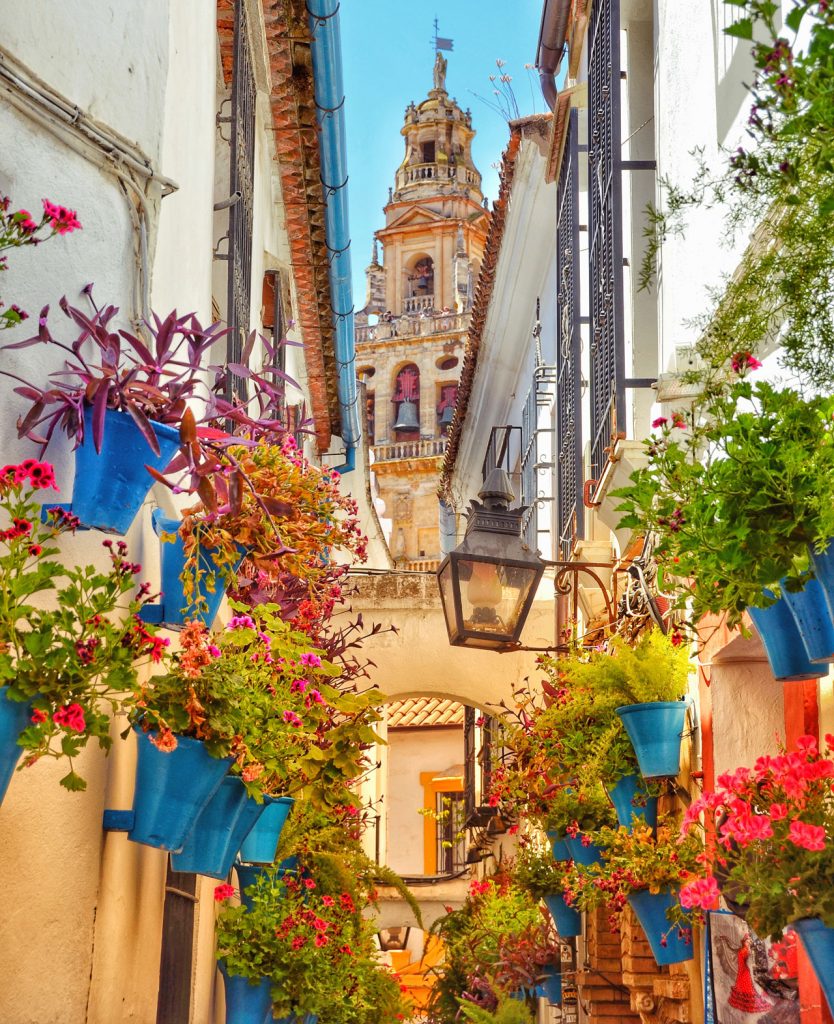 In Cordoba, there is an annual festival competition for the prettiest street. 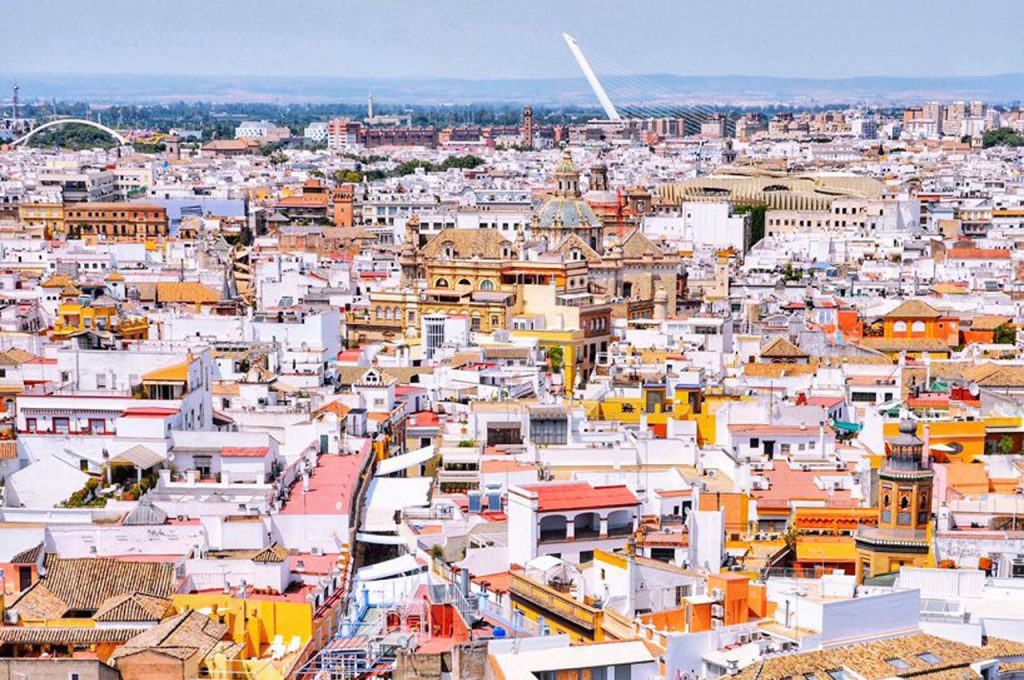 For a great view of Seville, hike up The Giralda, the bell tower of Seville Cathedral. 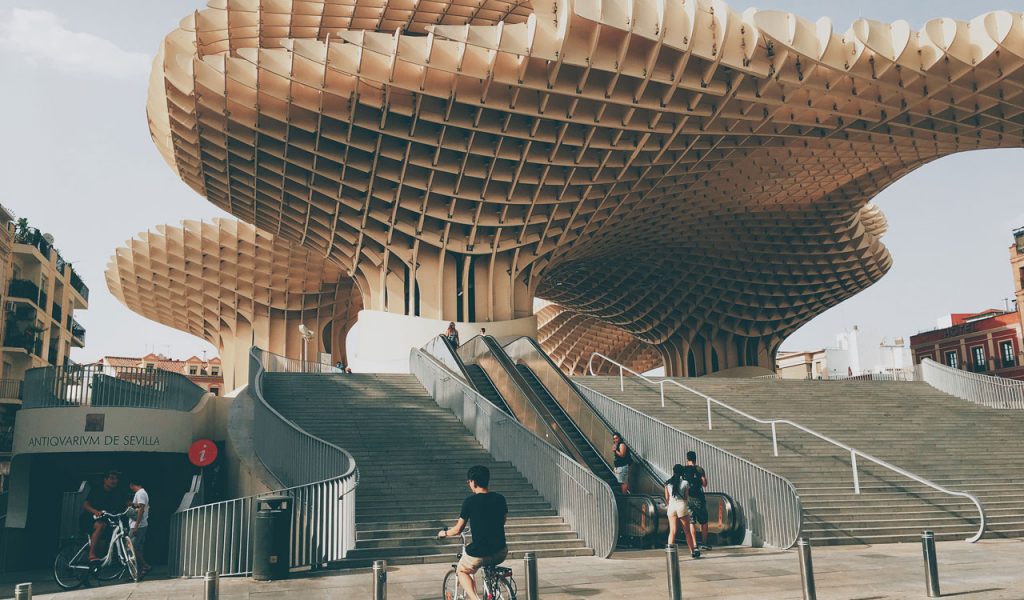 The Metropol Parasol, the world’s largest wooden structure, also known as The Mushroom of Seville, reportedly cost over 100-million Euros.

The Water Gardens of Dorne in the hit show Game of Thrones feature the Real Alcázar of Seville. 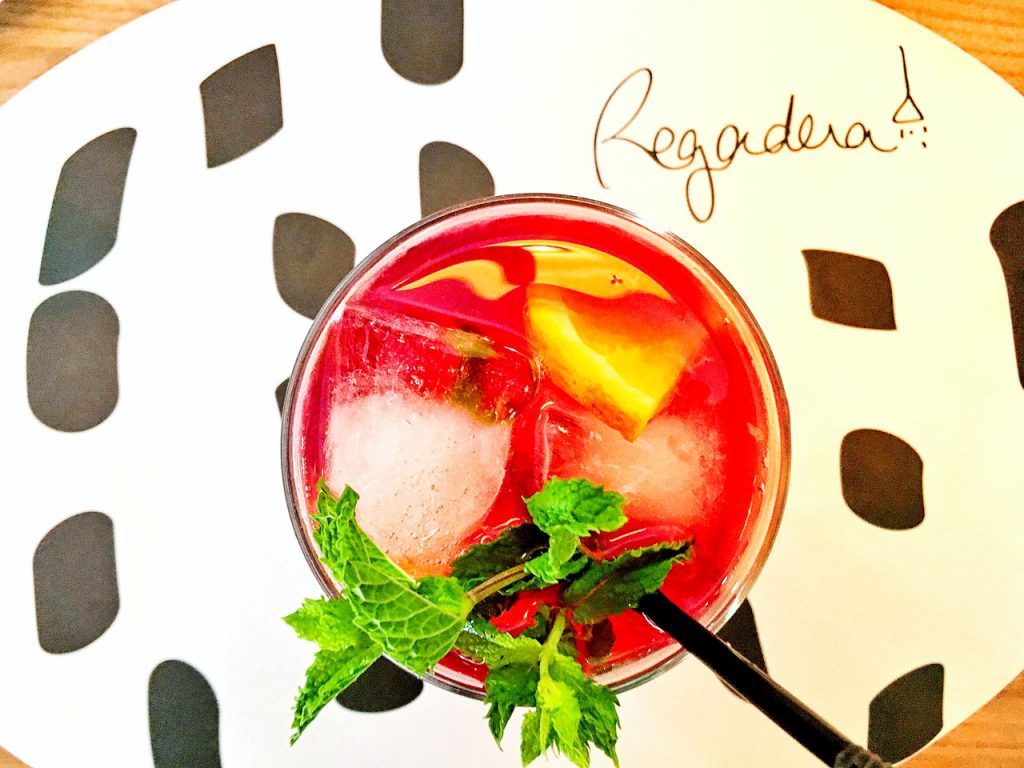