Virginia’s Blue Ridge may be basking in some of the glory if American female cyclists make it to the podium in the Paris Summer Olympics.

The team was looking for a new title sponsor when a friend of general manager Nicola Cranmer who recently relocated to Virginia’s Blue Ridge connected her with Visit Virginia’s Blue Ridge, which represents a part of the world that in 2018 received International Mountain Biking Association Silver-level Ride Centre designation, and so was able to stake a claim as “America’s East Coast Mountain Biking capital.”

Visit Virginia’s Blue Ridge is now working to promote the region as one that’s great for road and gravel cycling, with a marketing and PR effort branding the area as the training grounds for Team TWENTY24 and stating that, “The Road to Paris for Women’s Cycling Starts in VBR.”

America’s premier women’s cycling team has been responsible for developing and managing many of the most successful American female cyclists, establishing a consistent pipeline for talented road, gravel, and Zwift eSports athletes. The team has earned 14 Olympic and Paralympic medals, 17 world championships, and countless national championships. 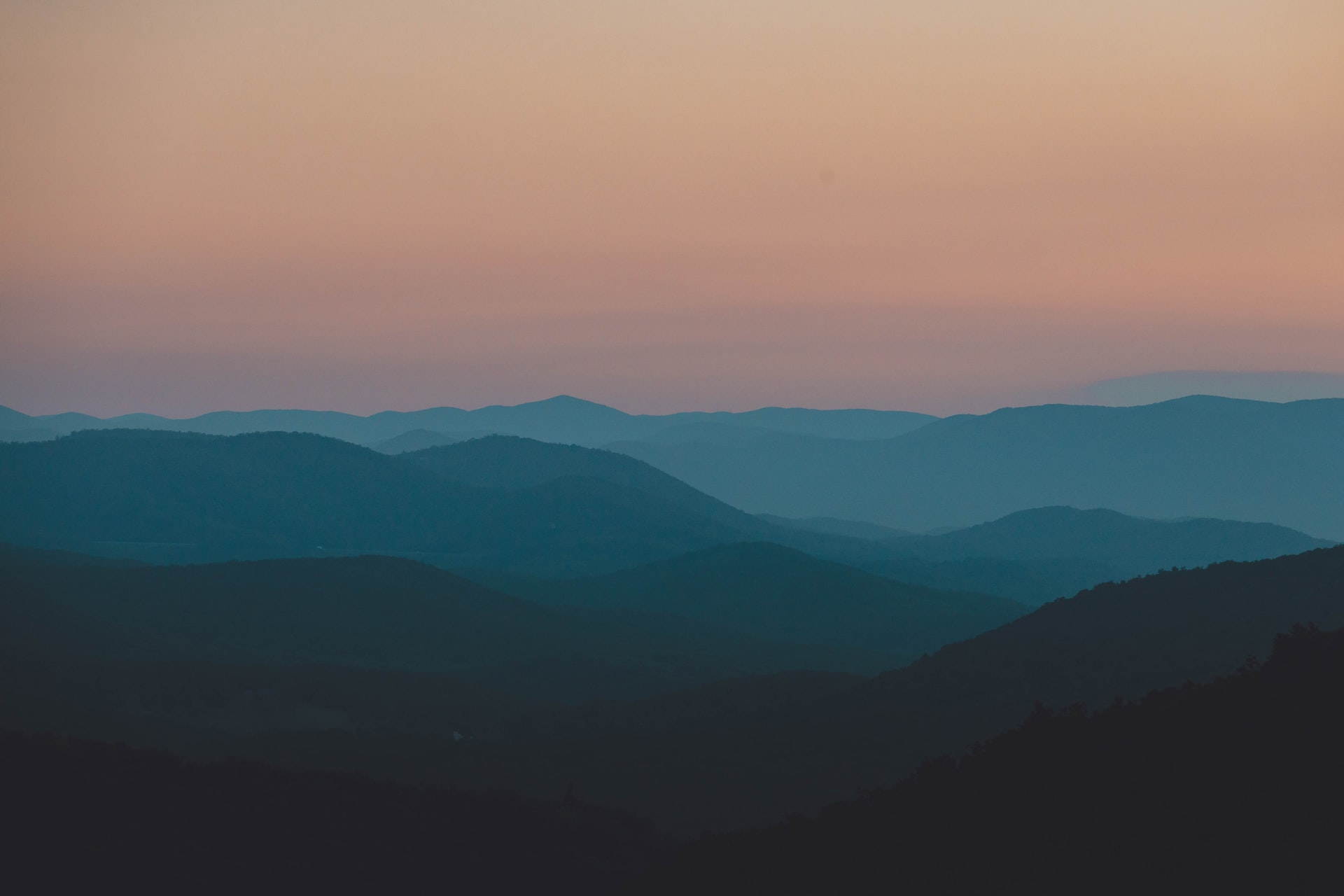 Kristine McCormick, outdoors experience manager at Virginia’s Blue Ridge, says she and her colleagues are, “Absolutely over the moon for the opportunities presented by junior, elite and pro athletes coming to VBR. From athletes going to schools to give talks about cycling and goal setting to riding with our area junior teams and public group rides we’re looking forward to all the ways that the team will be able to connect with our community. Visit VBR is investing in this partnership with Team Twenty24 in an effort to further enhance our outdoor recreation brand by showcasing the additional disciplines of road and gravel cycling. A comprehensive marketing and PR effort to brand our region as the ‘Training grounds for Team TWENTY24 and ‘the Road to Paris starts in Virginia’s Blue Ridge’ will help to differentiate our destination from other cycling-focused communities.”

The 2022 roster consists of six professional athletes racing road and gravel, five Zwift eSports athletes, and 27 junior athletes aged 9-17. The team is led by American Jennifer Valente, a Tokyo Olympic gold and bronze medalist, and, a 10-year member of the team. Valente will be joined by Cuban 2-time Olympian and current Pan American Time Trial Champion Marlies Mejias, who will establish Roanoke, VA, as her home base while competing in the United States.

Rukhsar Habibzai, former Afghan national cycling team captain and Nobel Peace Prize nominee, now calls Virginia her home and will compete in the United States, with her eyes set on the Paris Olympics. Visit Virginia’s Blue Ridge is hoping she too will train in the area it promotes. “She has an incredible story of perseverance that is truly inspiring,” McCormick says of Habibzai, who’s still getting settled with her family after leaving Afghanistan, now governed by the Taliban, which frowns upon female sports.

The multi-discipline team includes 2021 No.1 ranked Zwift eSports female rider Kristen Kulchinsky and 3-time Olympic gold medalist Kristin Armstrong, who continues to bring her high-performance guidance and coaching expertise to the team through a partner platform, KX3 Lifestyle and Coaching. The KX3 coaching philosophy centres around helping athletes at any level take a holistic approach to their goals and to pursuing their own personal gold. 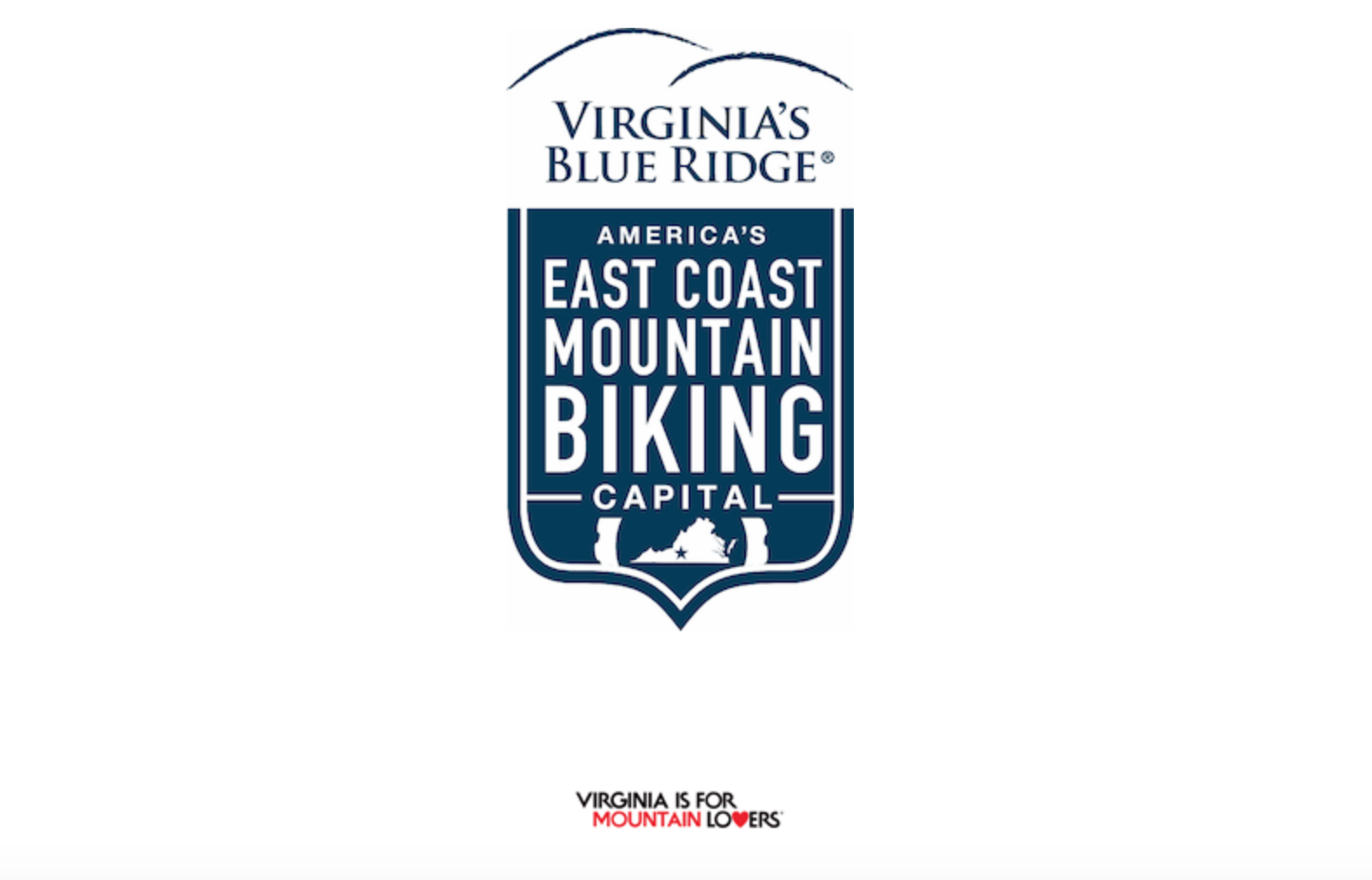 Visit Virginia’s Blue Ridge, whose mandate includes promoting the cities of Roanoke and Salem and the counties of Roanoke, Botetourt and Franklin, says it is excited to “embrace the diversity of female athletes, inspire youth in the community and welcome the economic development opportunities presented as Team TWENTY24’s title sponsor for the next three years.”

“We are fortunate to become part of the road to Paris as we welcome some of the world’s top cyclists to Virginia to train and prepare for the 2024 Olympic Games,” added Rita McClenny, President and CEO of Virginia Tourism Corporation. “This program supports female athletes at the highest level while spotlighting Virginia’s Blue Ridge as an ideal destination for outdoor recreation. This relocation is the latest in a series of outstanding cycling news for the region and represents a major opportunity for economic impact. We look forward to showing the Virginia’s Blue Ridge TWENTY24 Team why Virginia is for Mountain Lovers.”

VBR TWENTY24 plans to embrace the outdoor landscape of the Virginia Mountains Region.

“The vibrant cycling culture in Virginia’s Blue Ridge makes it a natural fit for Team TWENTY24. The rich mix of outdoor gravel and road assets solidifies VBR as a premier cycling destination for our athletes,” indicated Cranmer.

“Our first year in Virginia will have a strong focus on connecting with the community, developing our new athletes through training camps on the beautiful and challenging roads of the region.”

Vancouver prepares for the return of cruise ships

Melia resort has long been welcoming guests to Cuban island