Diving in this Cuban locale is shipshape!

Cuban watersports firm Marlin quite understandably doesn’t have that sinking feeling that the captains of some ships that sailed off Santiago de Cuba long ago may have felt.

In fact, Marlin’s Santiago de Cuba-area seaside office is well aware that sunken vessels found off the coast are now a major plus when it comes to attracting divers to area waters.

“We have walls, coral reefs and fauna for divers to observe but what clients demand most is diving in wrecks,” says Lisandra Quintana, sales manager at the local Marlin office. “We have potential in this type of diving area due to the Cuban Hispanic American naval battle, where five Spanish ships were sunk by a U.S. shipping company, and within the bay the U.S. shipping company itself sank one of its ships due to war strategy.” 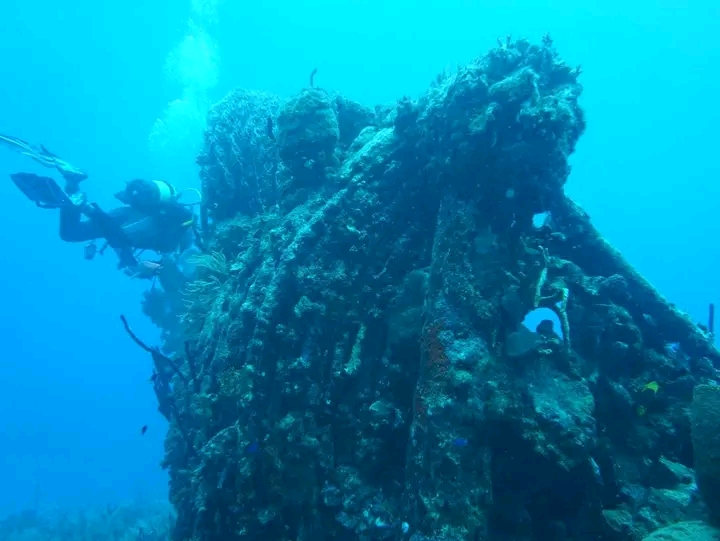 Santiago de Cuba has built an international following among divers because of its wreck diving, with Quintana reporting that her office gets many repeat customers from this country and Europe as well.

Her office reaches out to non-divers wanting to learn how to explore an underwater world, offering dive courses that have ACUC certification.

Lessner Gomez of the Cuba Tourist Board’s Toronto office adds his voice to those who suggest divers head for Santiago de Cuba, also noting the opportunities for wreck diving. 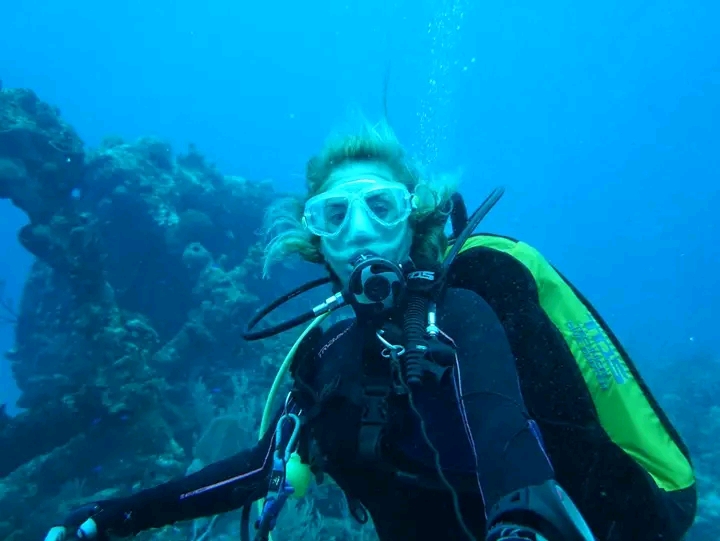 “Cuba is a great destination for scuba diving in general due to the diversity of its coastline and the amazing care and conservation of its coral reefs, which provide wonderful experiences to divers around the world,” he says,

“The scuba diving in Santiago de Cuba is specially outstanding for divers and history buffs alike since its seabed has a coral reef with great visibility and excellent condition, but also has 73 wrecks, including Admiral Cervera’s fleet, which sank in 1898 in the Spanish-Cuban-American War, and can be viewed and explored in all its magnitude for diving enthusiasts.

“This is something not to miss for Canadians visiting this area.”

Meanwhile, Quintana says her ocean water-fronting office has many activities for non-divers, among them snorkeling. 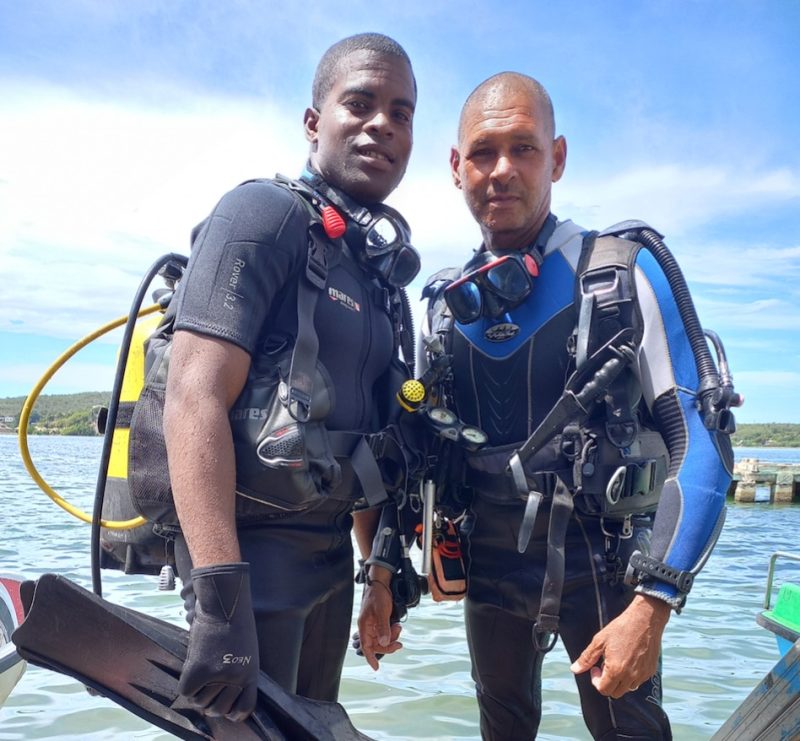 Marlin customers can also view tropical sunsets, she points out.

“Seafaris” that link the marina and beach-fronting hotels are available, as is marina service for yachters.

Quintana can be reached by emailing [email protected].

Luxury travel and romance trends for 2023