Cenotes are one of the “magical phenomenon” of the Mexican Caribbean, offering visitors travelling off the beaten path an awesome adventure.

Formed millions of years ago by sunken earth, these spaces filled with clear, fresh water to form underground rivers that were considered sacred by the ancient Mayans, now part of the world’s largest subterranean river system, the Grand Mayan Aquifer.

Cenotes are found throughout the Mexican Caribbean and vary in size, from young caverns, to semi-open cenotes exposed to weather, to open cenotes, expansive spaces that became uncovered over millions of years. Ancient Mayans revered cenotes as a connection to the underworld of Xibalba, where gods, spirits and supernatural beings reside in the afterlife. Artifacts found in cenotes today are believed to be offerings to the gods.

Dario Flota Ocampo, director of the Quintana Roo Tourism Board, says that: “Combining the wonders of nature with the mysticism of Mayan culture, cenotes are an unmissable experience for visitors of the Mexican Caribbean.” 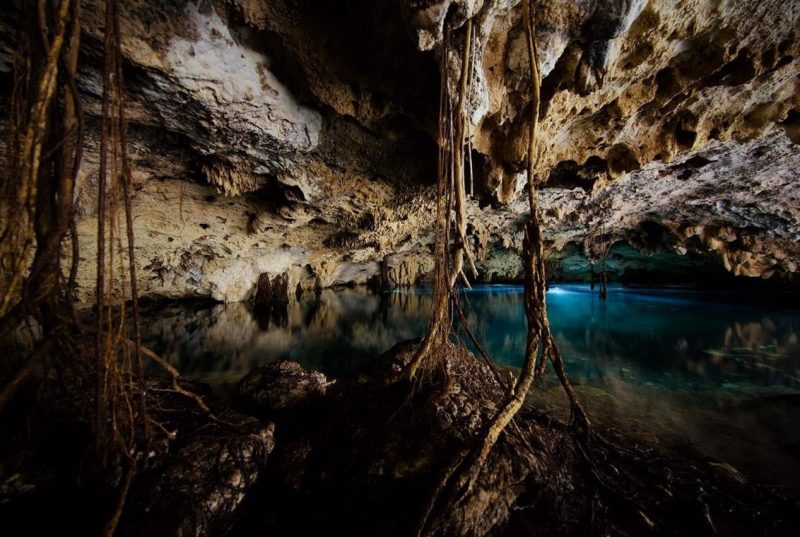 For today’s travellers, the mysterious history of cenotes offers today’s visitors a thrilling adventure. Among the hundreds scattered across the region, the Mexican Caribbean boasts many of the cenotes that are easily accessible and open to visitors: 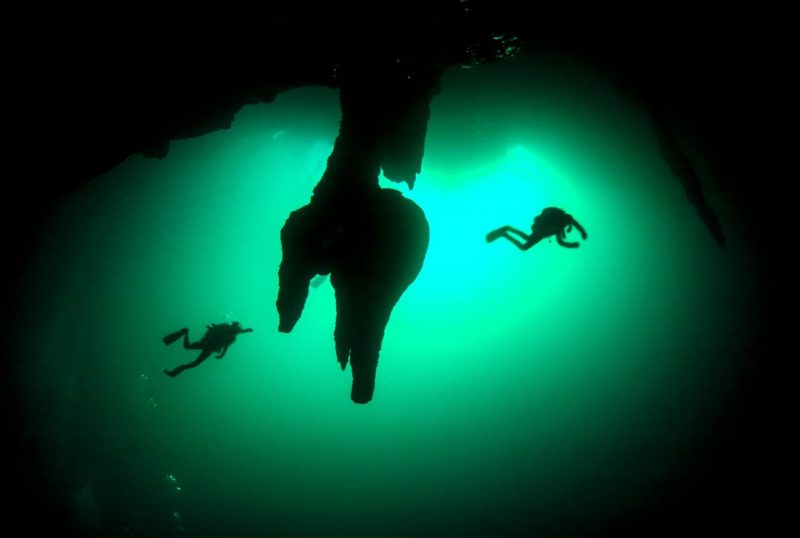 Cenotes also have a rich history of health and wellness in the Mayan community. Their waters were believed to purify and protect the soul thus cenotes have served as the site for traditional rituals. In fact, the Mayans believed that cenotes held powerful suhuy ha’, or virgin water, an origin of life.

In addition, for centuries these aquifers served as a main source of cold, naturally filtered water to nearby communities. Various minerals that filtered through the water over millions of years have created a backdrop of impressive stalagmites and stalactites. This cool, damp climate also homes endangered species of flora and fauna. These diverse elements together create a picturesque setting of jaw-dropping beauty.

For more, go to www.mexicancaribbean.travel.

Welcome to the Hotel Zed Tofino