Puerto Rico is open and ready for Canadian travellers

Following the impact of Category 1 storm Hurricane Fiona, Discover Puerto Rico’s CEO Brad Dean took to the stage during the 40th Caribbean Travel Marketplace in San Juan, Puerto Rico, this month to address just how quickly the destination bounced back.

“You might have been a little surprised when you arrived here in the San Juan area to see the businesses, that the airport and everything was up and running,” he said. “The [international] airport was back 24 hours after landfall.”

Notably, the 769 registered conference delegates from all over the world witnessed the comeback firsthand during a lavish opening celebration at Distrito T-Mobile, a new entertainment and restaurant district that he described as “a game changer for the meetings and conventions market,” as well as during excursions, food tours and restaurant outings in Old San Juan. 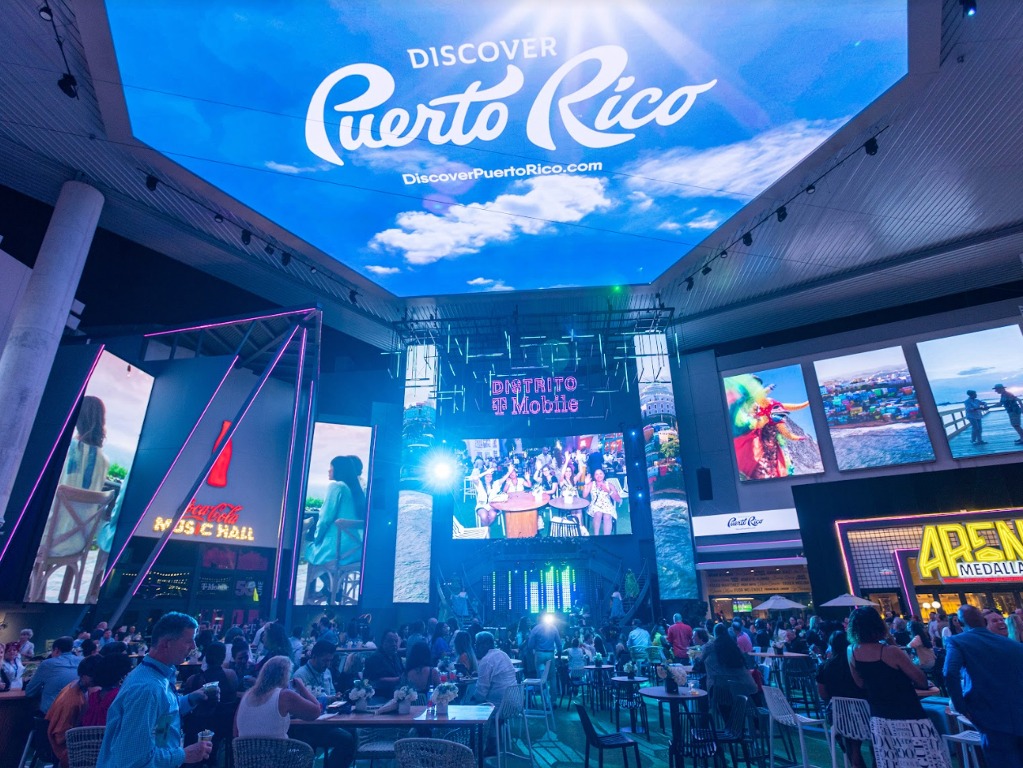 “The response time was really quick in terms of getting back up and running for tourism,” he shared, adding that cruise ports also reopened quickly. “Many hotels and businesses throughout the island were largely spared [from serious damage]… From our perspective this was mainly a setback, not a reset.”

To get the message out that Puerto Rico is open and safe to travel to, the tourism board shared photos and videos that are time and date stamped so visitors could see firsthand the idyllic scenes that await, and encourage travellers to proceed with their vacation plans.

Thanks in part to the strength of the Live Boricua campaign, Dean said Puerto Rico was on track for a very positive 2022.

“Part of what had changed for us this year was a significant strategic shift in the brand positioning of the islands of Puerto Rico and its tourism industry. It’s inspired by the name, Puerto Ricans call themselves boricua. It’s a word that’s used to describe someone from Puerto Rico or of Puerto Rican descent but for us, it’s much more than that… The word itself conveys hope, joy, passion, perseverance.”

By focusing on the people, places, and experiences that make Puerto Rico special, he said #LiveBoricua is an “opportunity especially for those consumers who don’t just want to live and travel but travel to live. Live Boricua really became that defining moment in our promotional strategy as we evolved to a campaign that is every bit as much about the faces as it is the places in Puerto Rico.” 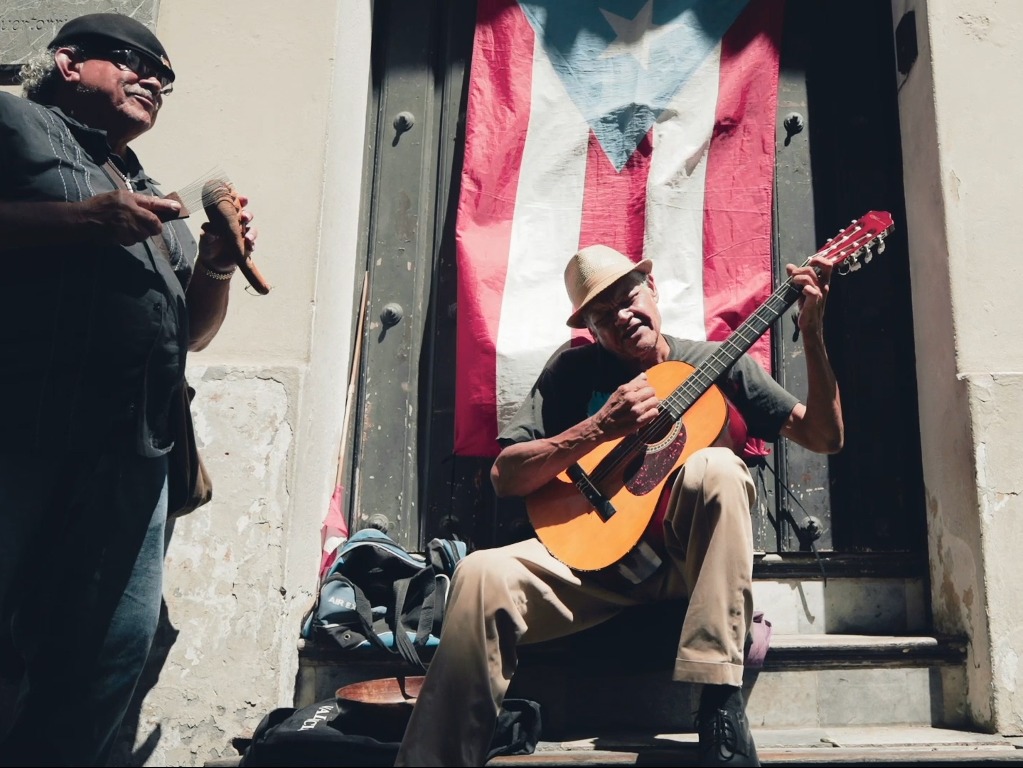 Dean also sees the campaign setting the destination apart from other Caribbean islands as well as from other US beach destinations.

While it was just launched in May, he says the campaign has already been “exceeding our wildest exceptions” with over 212 million impressions on social media.

“We believe Live Boricua is precisely what travellers are looking for,” he said.

Looking at the first half of the year, Dean noted a 23% increase in passengers through SJU through July 2022 compared to the same timeframe last year.

“Lodging revenues were up 30% and that included an 18% increase in demand,” he said. 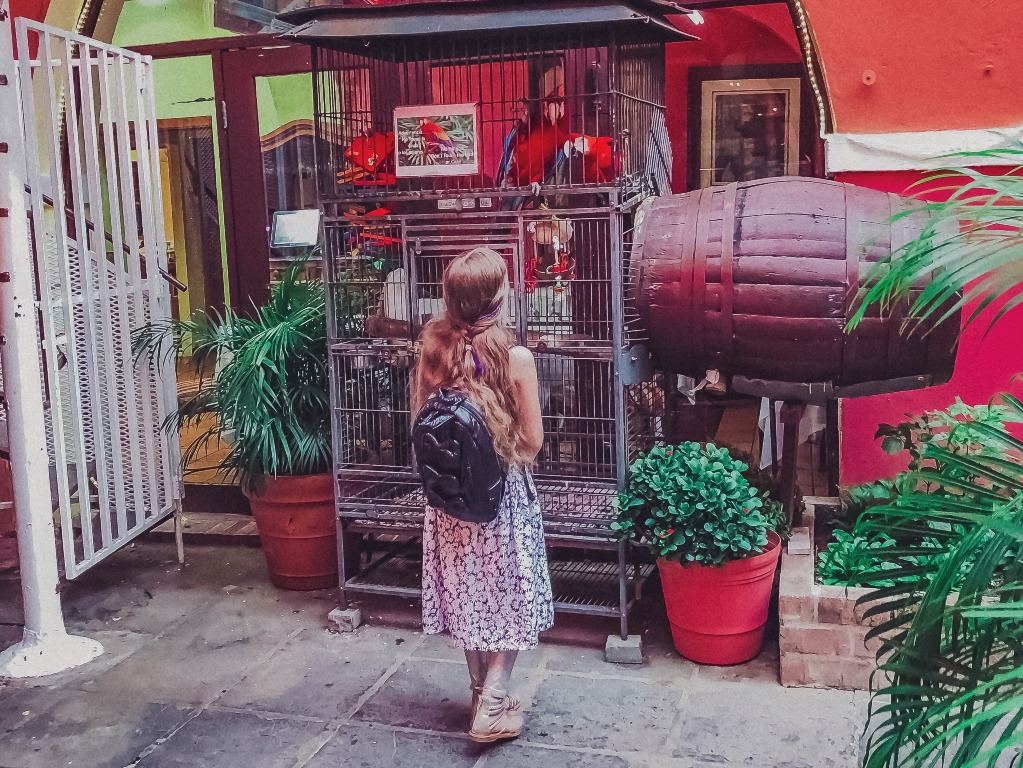 As for connectivity, he said Canadian carriers are relaunching in a phased approach and pointed out that Canada Jetlines is looking at Puerto Rico as a future service location.

“We’re every bit as confident about the return of Canadian visitors not only to Puerto Rico but to the Caribbean based on the research that we’ve seen. Airline connectivity is key but as the cruise lines start to resume service, we feel like the Caribbean is well positioned to not only get back to pre pandemic levels with travel from Canada but [with] growth in room nights.” 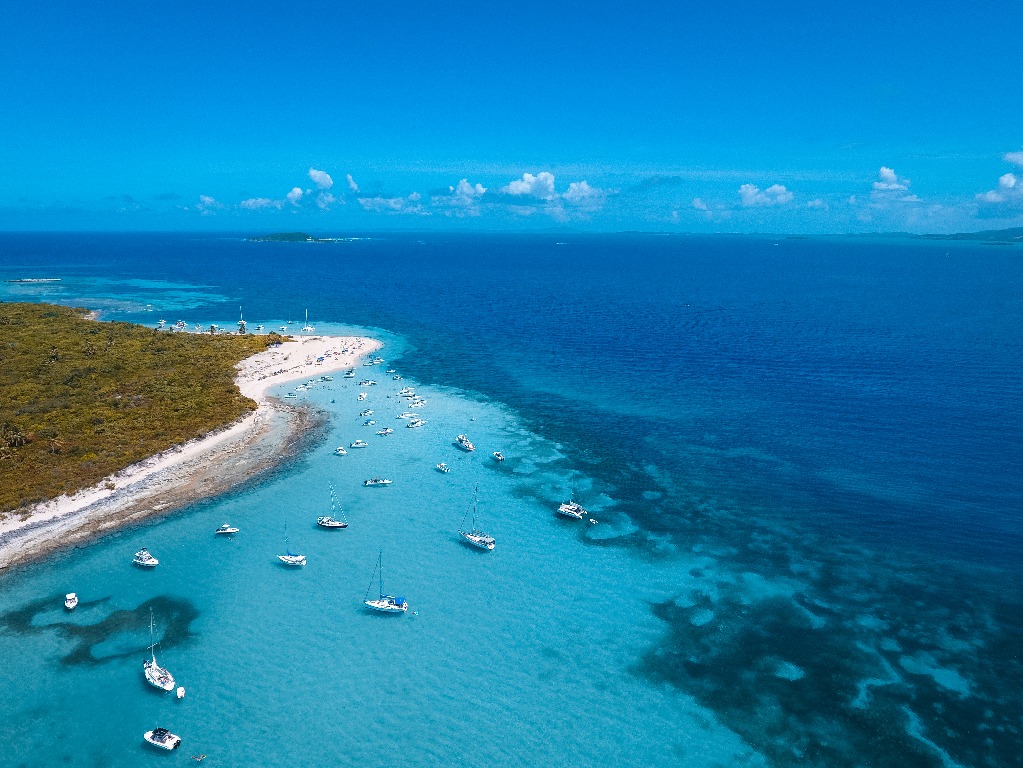 Tourism will be the focus of Royal Jordanian promotions