Discover another side of Hong Kong in Peng Chau

Peng Chau is a “hidden gem” for travellers to uncover

The Hong Kong Tourism Board says the island of Peng Chau provides a very different experience in a part of the world famed for its hustle and bustle.

The tourism board hosted a recent webinar showcasing Peng Chau, which viewers were told is a “serene and peaceful island.”

The car-free island is a biologically diverse retreat ringed by ocean water from which visitors might spot dolphins but will also have views of Hong Kong’s dramatic skyline. 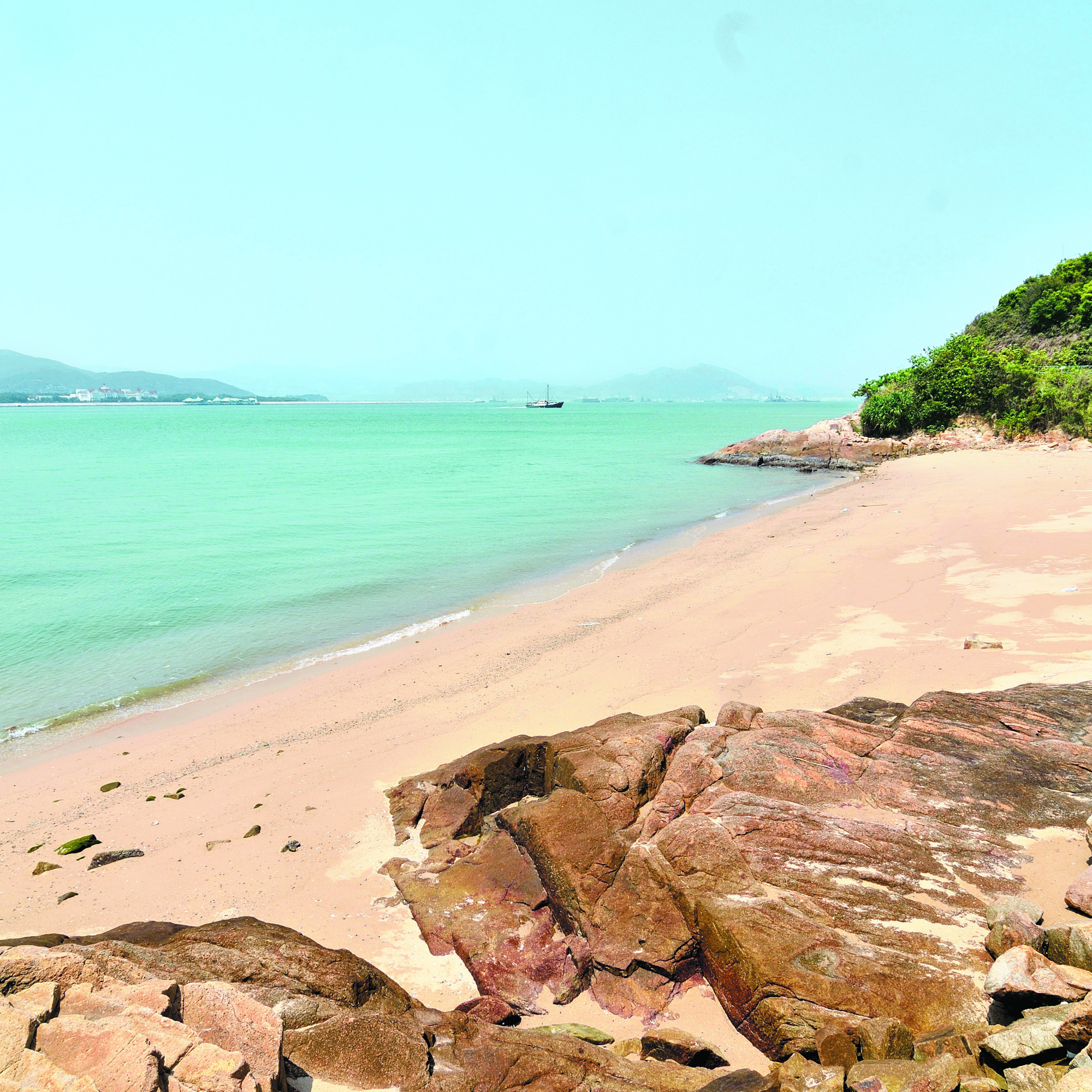 Peng Chau also has 10 temples, including Lung Mo, in which female visitors often pray for a greater chance of  giving birth.

“Peng Chau is really a hidden gem,” said Olivia Tang, one of the webinar’s hosts.

The island also has a vibrant arts scene, with for instance, a one-time leather factory now being home to My Secret Garden, the owner of which produces creative artworks.

Peng Chau’s name translates as Flat Island, with the tallest point of the island being Finger Hill, which is 95 meters high. 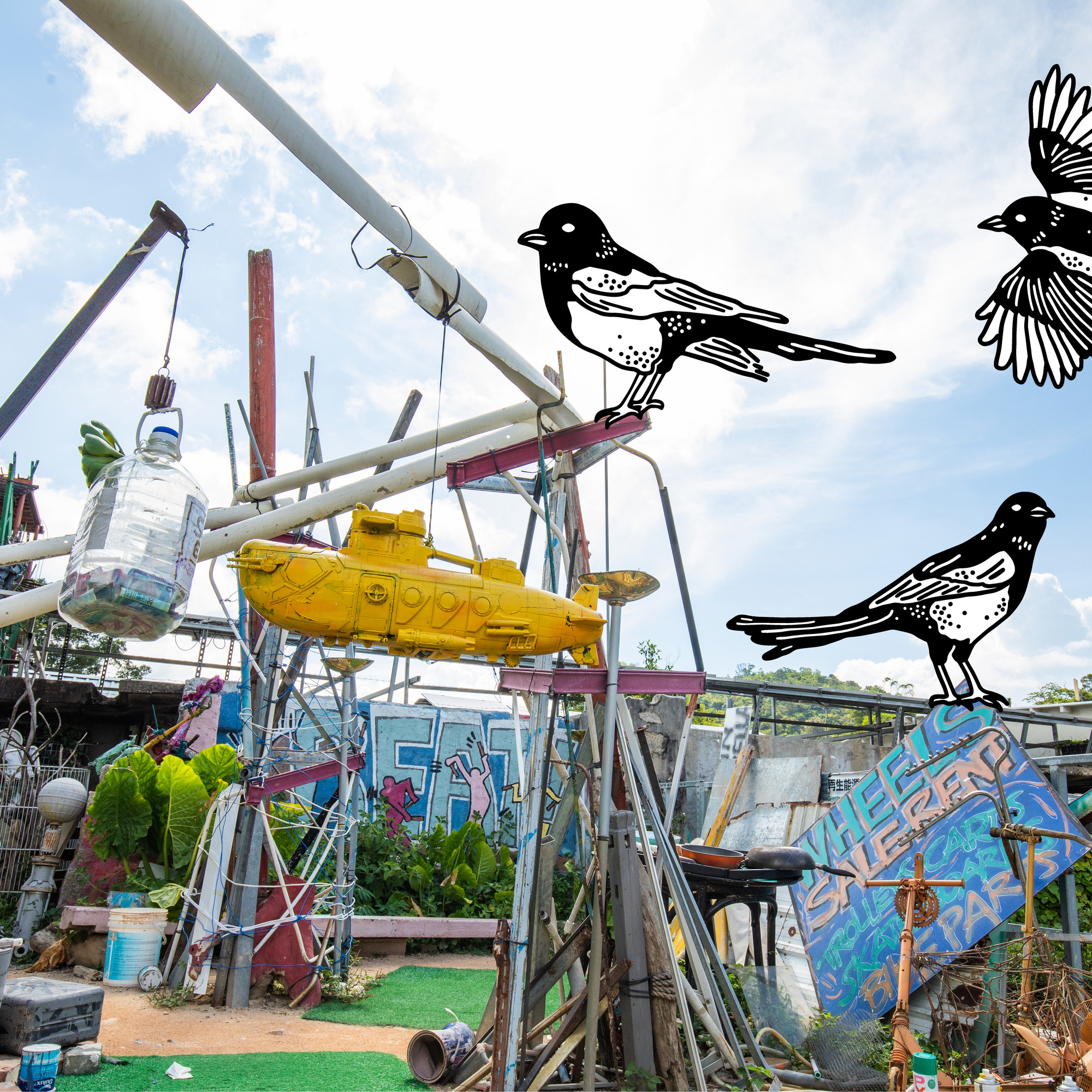 Given that cars aren’t found on the island,visitors can explore it by bike or on foot.

Peng Chau doesn’t have a hotel, with visitors having to overnight elsewhere but there are opportunities for dining, including having such specialties as pineapple bun with ice cream.

Peng Chau is also connected to Tai Lei Island by a bridge, easily enabling Peng Chau visitors to explore it as well.

Peng Chau can be reached by ferries from different parts of Hong Kong.

“When you’re tired of city life, there’s always a place like Peng Chau to relax,” viewers were told.