A continually improving COVID-19 situation has led to the reopening of Cuban tourism infrastructure in a major way, with the country’s tourism minister stating during a Toronto visit that his homeland now is only seeing a handful of daily Covid cases and its tourism trade has reacted accordingly.

Juan Carlos Garcia Granda said during a June 9 presentation that a heavily vaccinated Cuban population is only seeing 8 to 15 Covid cases a day, with those cases amounting to no more than a “simple flu” because of a successful vaccination program.

Mask mandates have been dropped and there are no entry restrictions.

“Cuba is getting better by the day,” Garcia Granda said.

Cuba saw some 567,000 tourist arrivals in the first five months of this year, well above the number for the corresponding period last year. Authorities hope to see 2.5 million foreign visitors this year.

The low number of Covid cases in turn means that all of Cuba’s international airports are open, as are marinas and three cruise terminals. 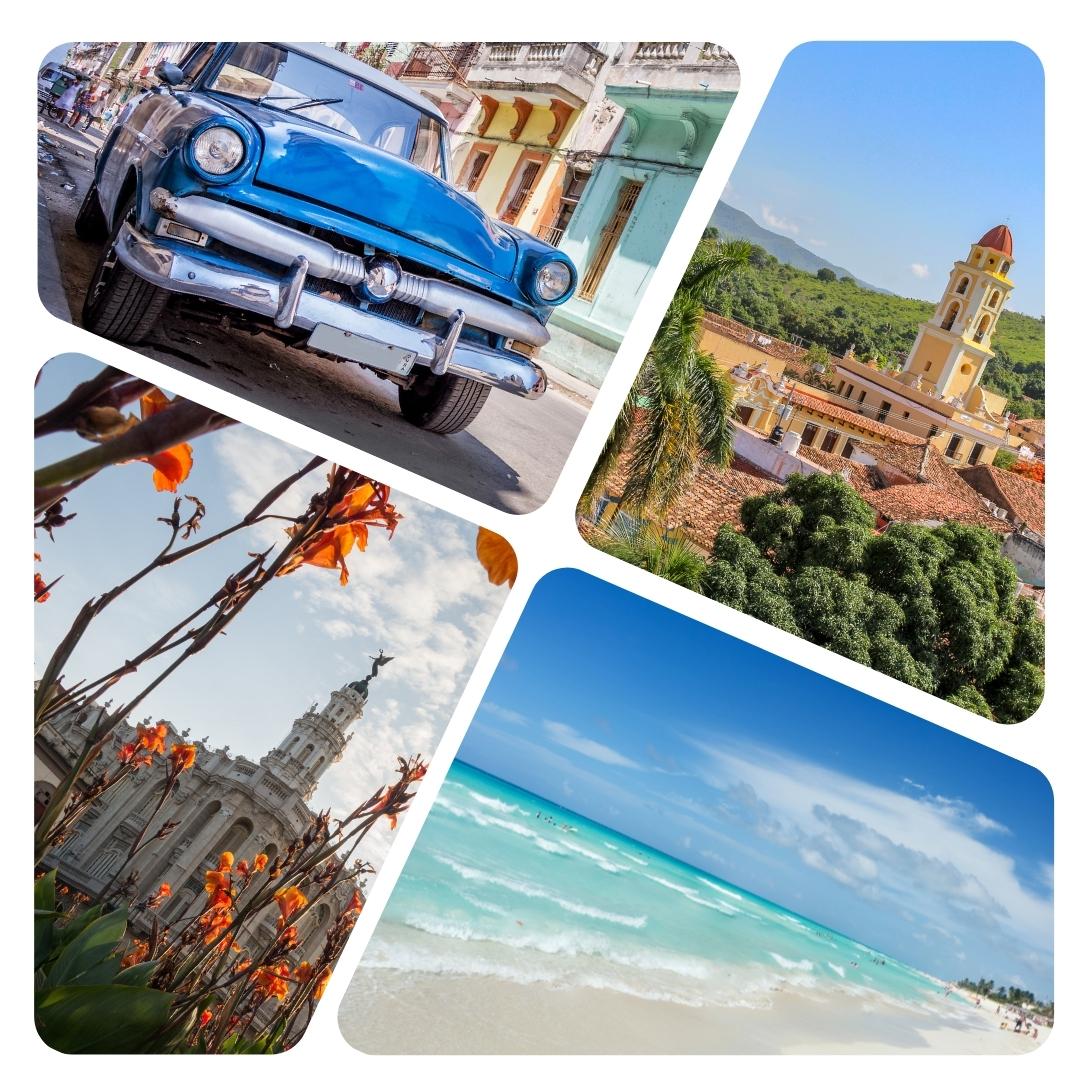 Garcia Granda also noted that Cuba was named top cultural destination in the Caribbean at the 2021 World Travel Awards, a tribute that he said underscores the increasing diversification of tourism on an island that has 9 UNESCO World Heritage Sites, six biospheres recognized by UNESCO and 14 national parks.

“It’s more than sun and beach,” he said, citing the likes of the Tobacco Route, which enables cigar enthusiasts to learn about those iconic Cuban products.

November will see Cuba host the World Cocktail Championships, to be held on an island that’s created rum-based drinks that have built a worldwide following.

Garcia Granda also praised Cuba as a particularly safe destination which tourists can explore on foot in a worry-free manner.

Meanwhile, Lessner Gomez of the Cuba Tourist Board’s Toronto office thanked those in this country’s travel industry who have contributed to the recovery of Cuban tourism.

“We recognize your hard work,” he said.