Cuba promotes itself as a safe destination

Cuba is ready for Canadian sunseekers

Cuba is preparing to enter 2022 by offering tourists vacations that it says can be enjoyed in both a sunny and safe manner at a time when concerns about coronavirus and its Omicron variant are on the upswing internationally.

Cuban tourism company Gaviota recently held its third Destinos Gaviota tourism fair, during which officials repeatedly cited progress the country has made in containing the virus, a virus that continues to run rampant in many other parts of the world.

Cuban prime minister Manuel Marrero Cruz said during a Dec. 8 presentation that his country of over 11 million people saw only 77 reported coronavirus cases on Dec. 8, while its capital of Havana — home to over three million people — saw a scant 14 cases.

“Cuba is completely open at the moment, including the hospitality industry,” Marrero Cruz said. 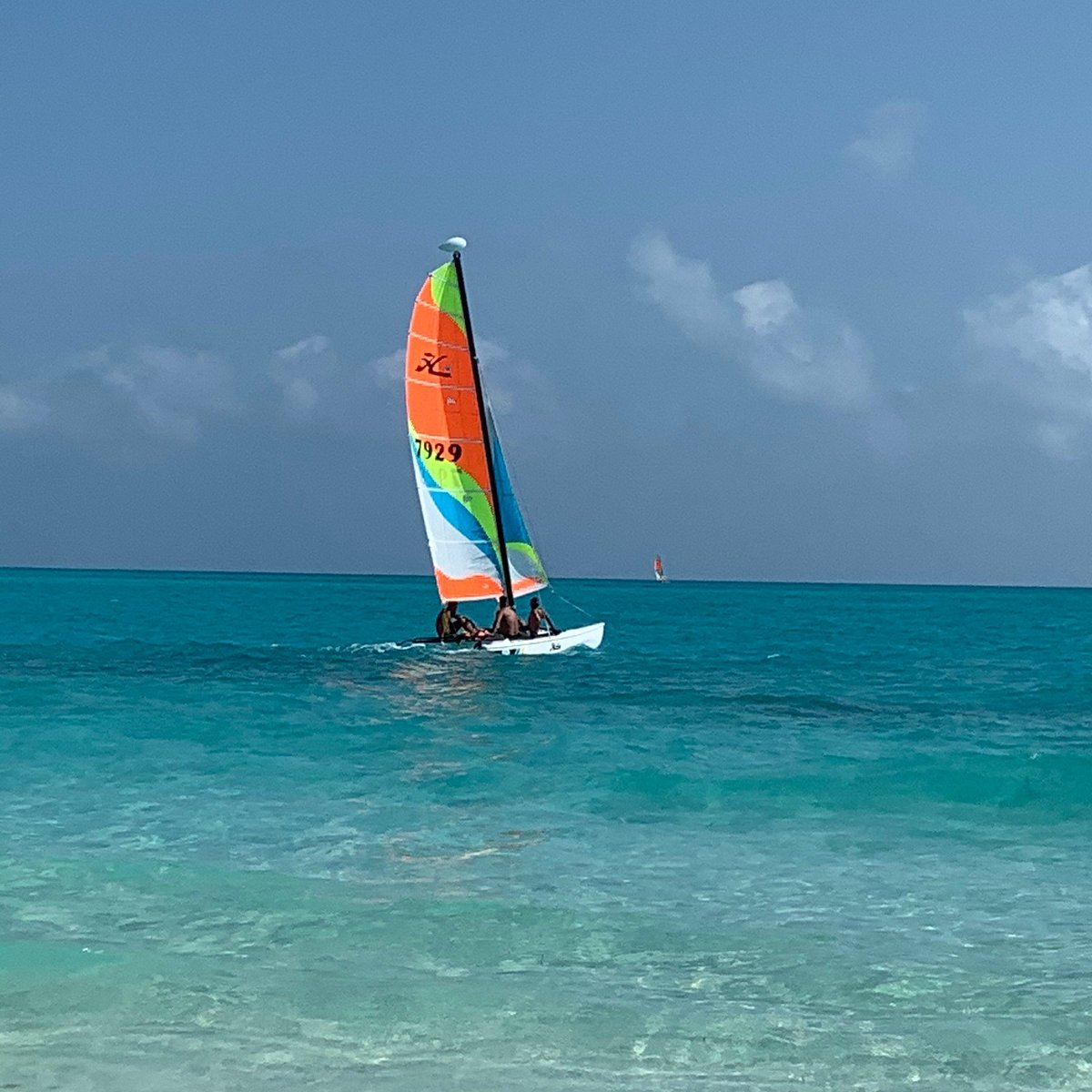 The overwhelming majority of Cubans have been vaccinated — with officials now having decided to vaccinate youngsters — and Cubans are expected to wear masks in public, including while walking along municipal streets.

Marrero Cruz said the Gaviota fair — which attracted hundreds of delegates — “sends a clear message” that Cuban tourism is on the rebound.

Tourism officials hope that 2022 will see the country host 2.5 million visitors, attracting people in part because they believe they’ll return home healthy. Among measures taken is having medical teams that include a doctor, nurse and epidemiologist in hotels around the clock.

Other steps taken include reducing the number of people who can go on excursions, such as catamaran cruises.

Around 60% of Cuban hotels are now open, with more slated to reopen in the coming weeks.

But tourism minister Juan Carlos Garcia Granda noted much of the fate of Cuban tourism in the coming year lies elsewhere, with concerns over coronavirus and measures many governments are placing on their citizens returning home hampering Cuban tourism. 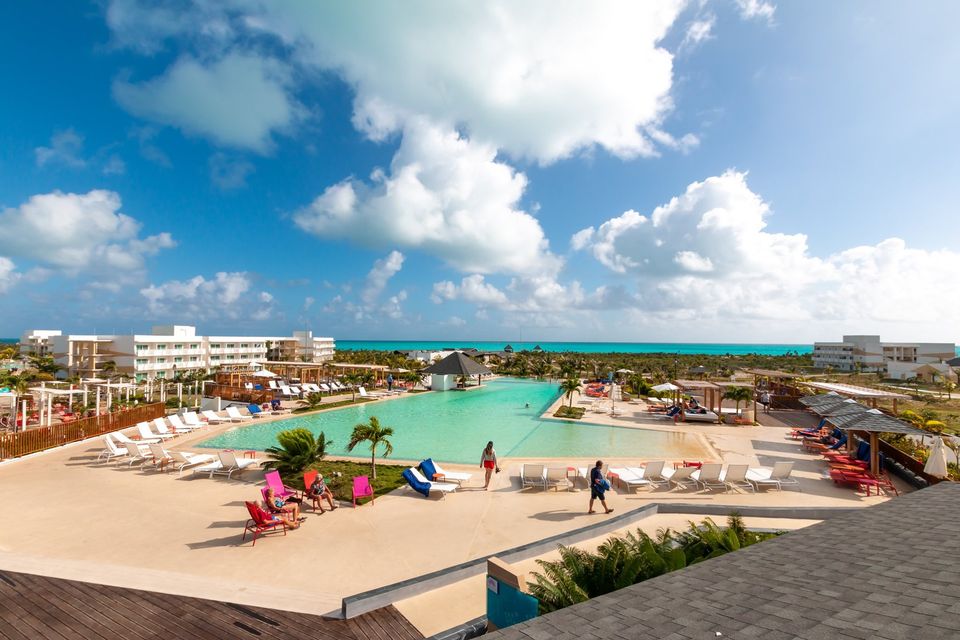 “We’re very optimistic,” he said. “(But) there’s no doubt we still have a long way to go.”

Cuba is continuing to broaden its tourism infrastructure, with Garcia Granda reporting it will gain 4,000 more hotel rooms in 2022.

Frank Oltuski of Gaviota told fair attendees that Gaviota hasn’t been idle during the pandemic, among other things broadening staff language skills and expanding hotel internet availability, including making it accessible to guests on hotel beaches.

“Let us work together to obtain new results,” he said. “You can count on us (Gaviota).”

The fair took place on Cayo Santa Maria, one of a number of sun-soaked islands off Cuba’s north coast being developed for tourism.

Tourism officials repeatedly said during the fair that their country has moved beyond simply being a beach destination while repeatedly praising what it offers sun-seekers.

“Nature gave us the best beaches so we have a wonderful destination,” Marrero Cruz said. while also lauding  “top-notch” hotels. 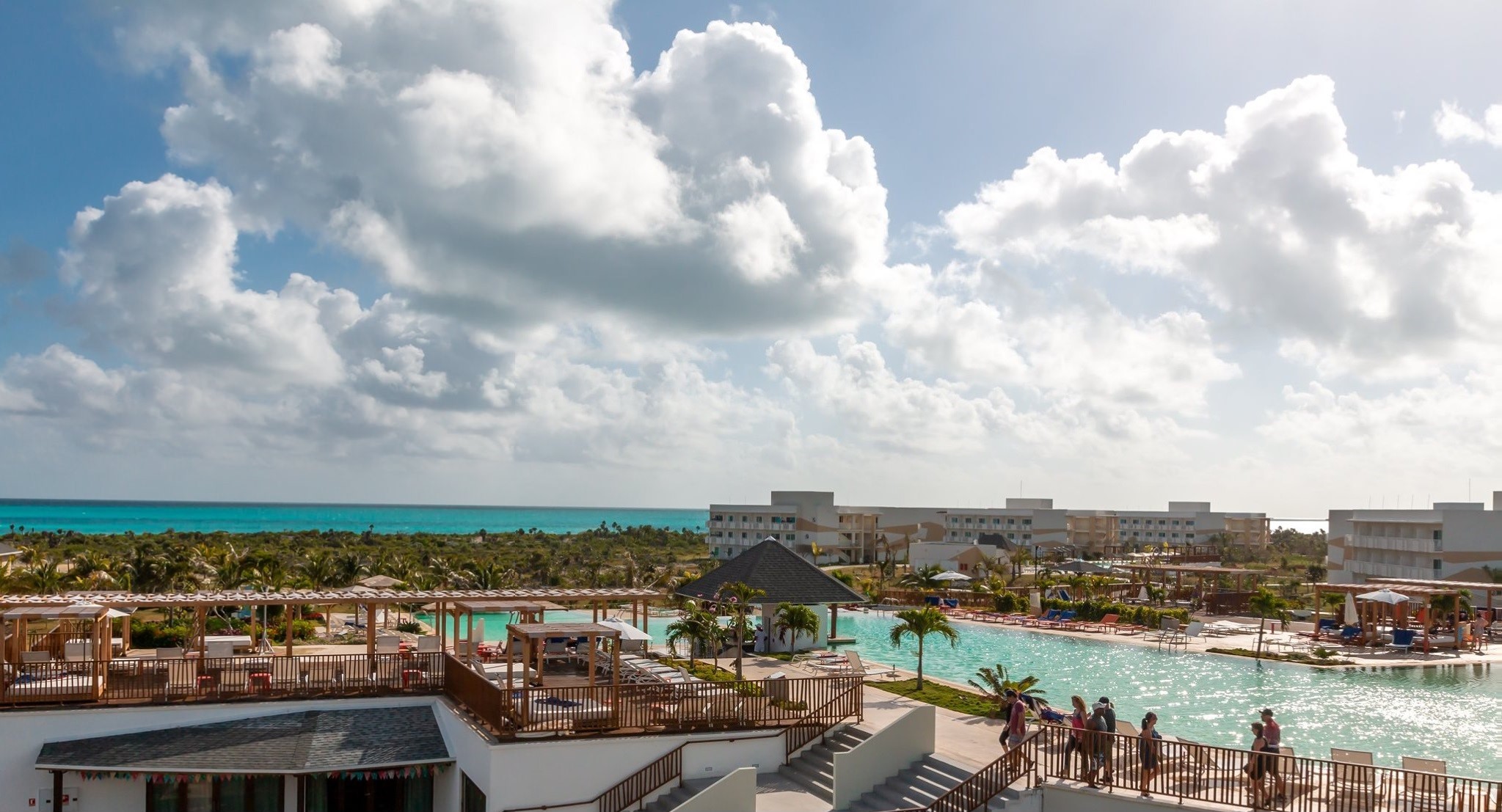 Meanwhile, Melia CEO Gabriel Escarrer — whose company has more than 30 Cuban hotels, one of which hosted the fair — praised Cuba’s handling of the pandemic, saying it had done so better than most other countries.

Escarrer — who called Cuba the “pearl of the Caribbean” — noted Melia’s continued growth in Cuba. “Cuba is part of the DNA of Melia.”

Also on hand for the fair was Eric Rodriguez of Sunwing, which normally has a large Cuba program, but which is now running at 25% of what it would normally be at this time of the year.  Rodriguez said the program had been rebuilding but is now having to contend with cancellations because of Omicron concerns.

But he said his own visit to Cuba has convinced him it’s safe, citing the frequent temperature checks taking place on the island, checks he noted Canadians don’t encounter in this country when they enter the likes of a Walmart or a Costco.

Sunwing will be available to quickly kick its Cuba program into high gear when demand strengthens, he added.