Two Toronto travel agents are hoping new entry guidelines for tourists wanting to vacation in Cuba will help rekindle interest in a destination that has traditionally proven very popular with Canadian sun-seekers.

The Cuba Tourist Board has just announced that as of Nov. 15 all Cuban tourist destinations will be open for visitors and entry guidelines for the country will focus on surveillance of symptomatic patients, temperature screening and random diagnostic testing. Covid tests won’t be necessary before entering Cuba and PCRs won’t be needed when arriving at Cuban airports. Arriving Canadians will have to show that they are fully vaccinated or submit the results of a negative PCR test taken within 72 hours of arriving in Cuba. PCR tests needed to re-enter Canada are done at hotels and cost US$30.

Authorities also say they expext 92% of Cubans will be vaccinated against coronavirus by mid-November, which caught the attention of Ethel Hansen Davey of Uniglobe Enterprise Travel.

“I’m impressed with the vaccination progress in Cuba,” she told Travel Courier. “I have been reluctant to promote or sell Cuba until now but this may sway me to reconsider.  Many clients are still a little worried about the political climate in Cuba so I’m hoping that by the new year Cuba will be on the travel radar again.”

Hansen Davey said she’s seen little interest in Cuba recently but added, “It is quite possible that this announcement will boost that interest.” 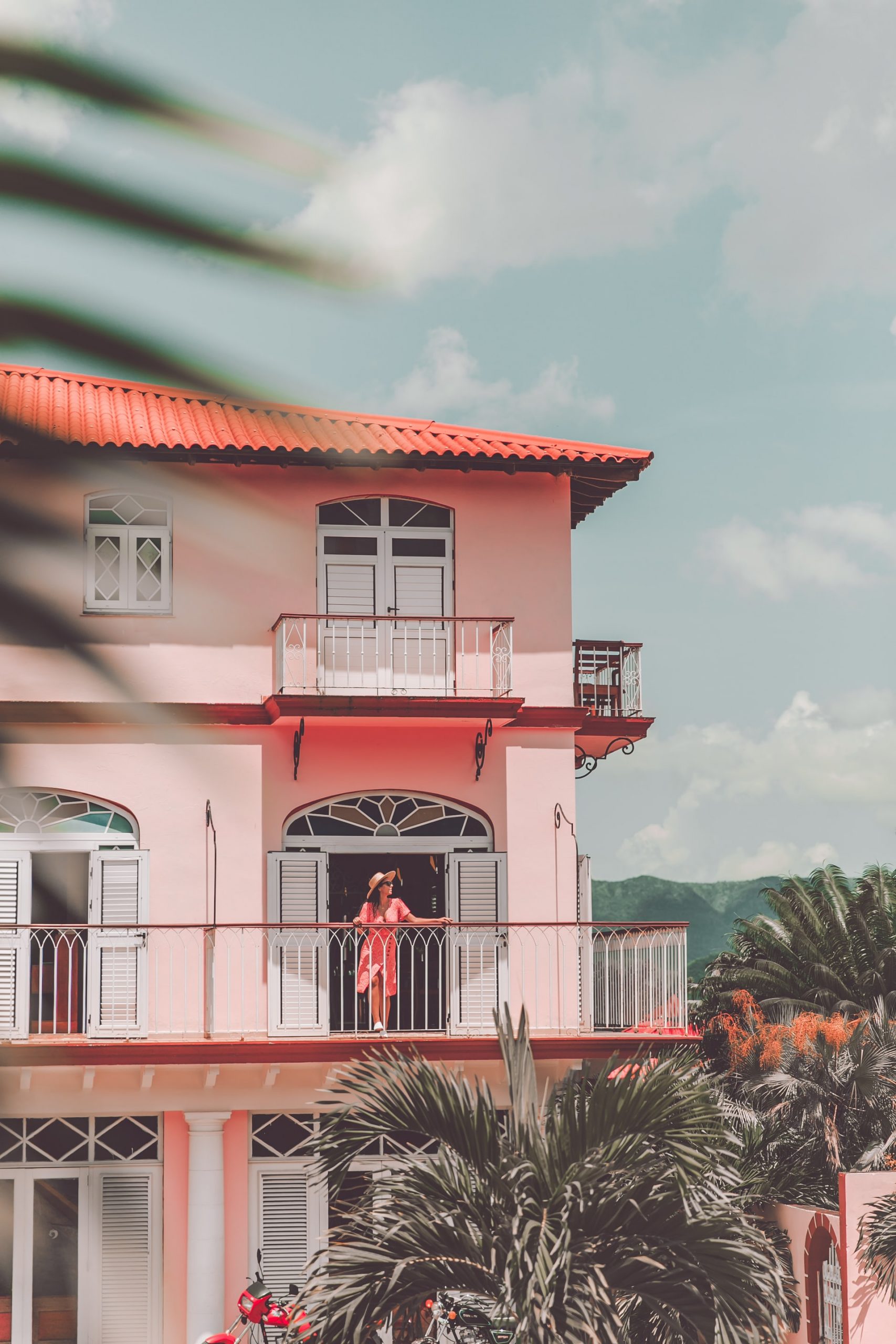 Paul Nielsen of Paragon Travel said “people who love Cuba will go to Cuba,” adding the destination has often served as a “bargain store” for Canadians.

Nielsen said he’s seeing very little interest in travel among his client base but added travel to Cuba and the rest of the Caribbean will rebound.

Meanwhile, Hansen Davey said most client interest in the Caribbean recently has been in the more high-end islands and the 5-star resorts.

“There may be a couple of reasons for this. First, people didn’t spend their travel budget last year so they can splurge on a more expensive vacation this year, and second, travellers may feel that the Covid protocols in these places are more strictly adhered to. Whatever the reason, I’m delighted that bookings are coming in.”

Nielsen added that interest in travel to the Caribbean is growing but warned that could be reversed if the pandemic takes a serious turn for the worse.

“Every wave or mutation dampens growing enthusiasm,” he said. “We (Paragon Travel) will respond professionally to anybody interested in going to the Caribbean.” 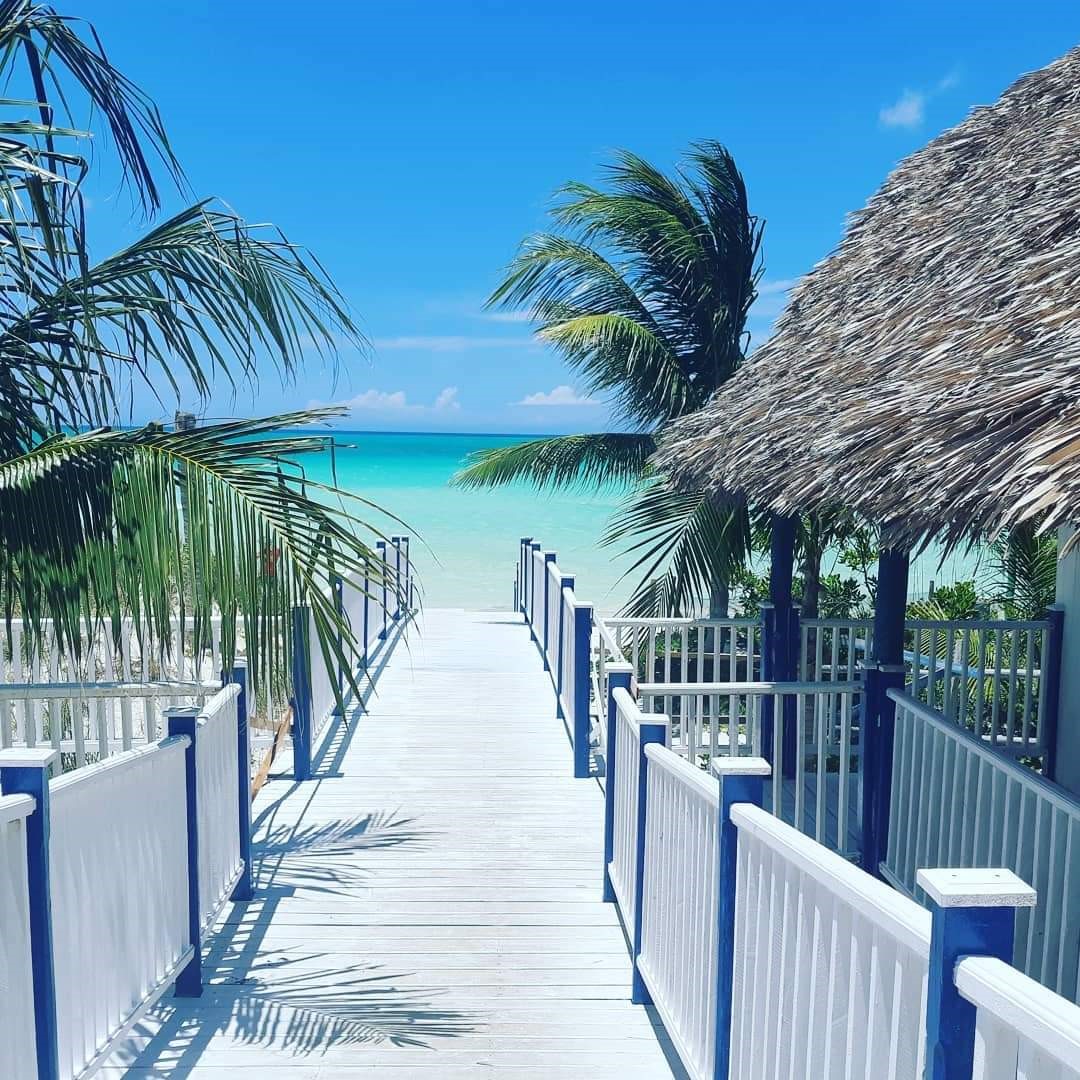 Sunwing set to return to Cuba

Sunwing has also announced that it will be offering weekly flights to Varadero and Cayo Coco. Flight service will be available from several gateways across Canada starting in October and November, including Toronto, Montreal, Calgary and Edmonton. As winter progresses, more Canadian departure gateways and popular Cuban destinations are expected to be added to reflect evolving consumer demand.

“Cuba has been an integral part of our operations ever since our inaugural flight took off from Toronto to Varadero in 2005,” said Andrew Dawson, President of Tour Operations at Sunwing. “Our Cuba program has continued to grow since then, and has been one of our most popular destinations over the past decade. The resort towns of Varadero and Cayo Coco both offer serene beach locations and secluded tourist areas for a relaxing retreat, away from the hustle and bustle of larger cities.”

The flight schedule will be as follows: 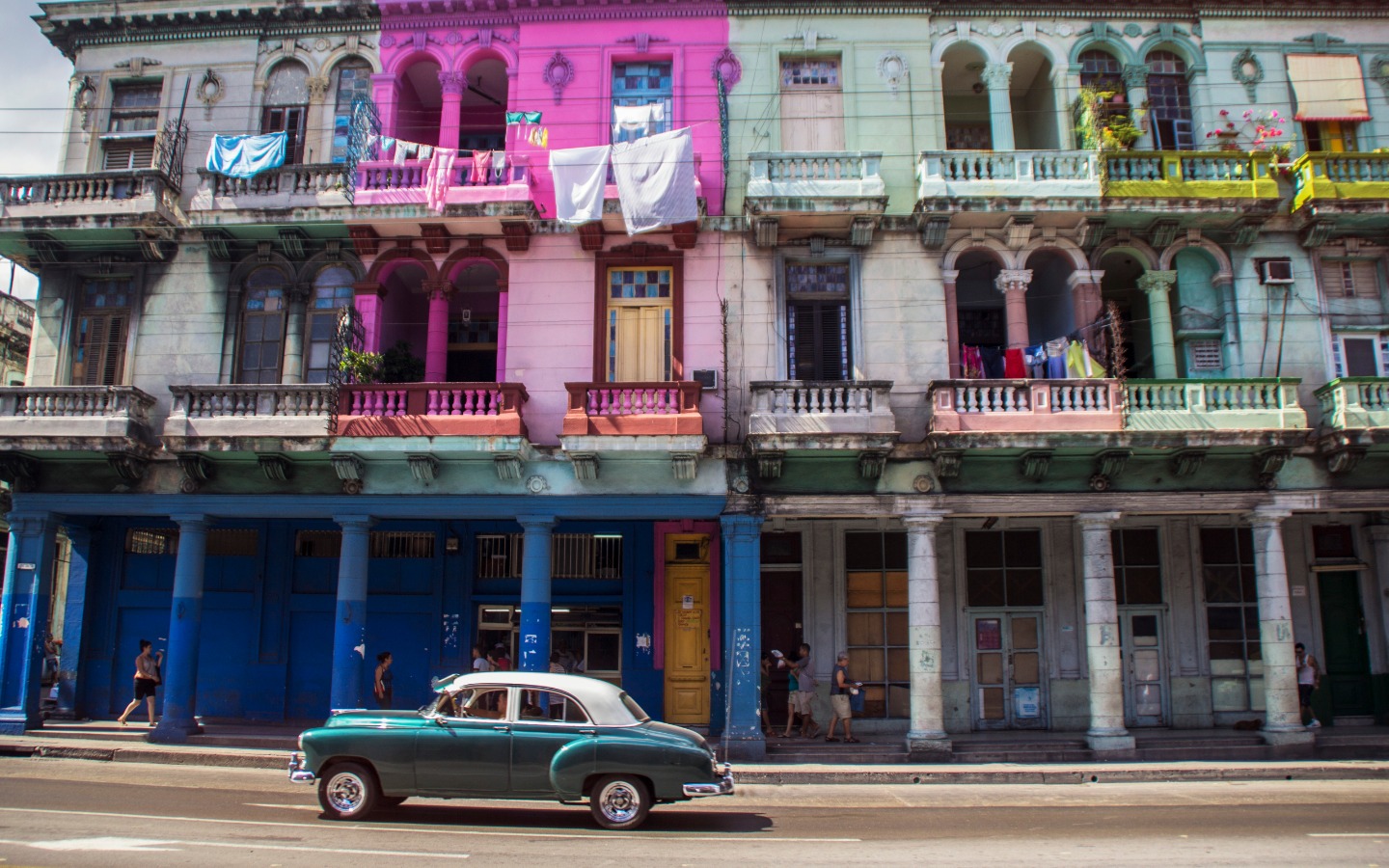