An interview with Patricia Schultz

Veteran travel journalist and author of the #1 New York Times bestsellers 1,000 Places to See Before You Die and 1,000 Places to See in the United States and Canada Before You Die talks about going from being a frequent flyer to making the most of the imposed time in her NYC apartment — like finally taking down her Christmas tree, getting tracked down by the American Ambassador to Lithuania, where she’s been wanting to go since she was six years old, the time she spoke at The White House, her secret for getting over writer’s block, her soft spot for Italy, and much more.

After Patricia Schultz came on board as Trafalgar’s Global Brand Ambassador, a staff member looked up just how many of the places in her 1,000 Places to See Before You Die book matched up with experiences offered on itineraries by the travel brand.

“It was well over 600, close to 700, so we had a laugh because we realized early on that we were both on the same page as they say and we both shared this love and this understanding of just how valuable and inspiring travel is and how important it is for us and how you should travel as much as you can and as often as you can ,” Schultz tells Travel Courier. “We’re very simpatico and very compatible in that way.”

Before sitting down to write her first book, which took her eight years to finish, Schultz had been part of a team writing different guidebooks.

“This was everything from antiquities to modern art to museums to festivals to waterfalls to national parks and that’s the way I had always travelled so in my head I’d been collecting this volume of places and I was so lucky beyond belief that I had the contract first to do the book,” she recalls. “They gave me carte blanche, they really said just write what you want, which was actually daunting because before I had a quota, if I was writing about hotels I needed this many in this category and this many in this category, but here it was like write whatever you love, write whatever you think causes wow factor, write whatever you think deserves to be in the book so I thought okay, and I went home and I cried.” After years of experience, she’s gleaned the secret for getting over writer’s block: ignoring it and hoping it goes away.

“I have assignments to write the easiest things and I would rather go to the dentist. I’d rather clean out my closet,” she says. “And it’s amazing, once you start it just writes itself, so I like to think that in all of those days and often weeks that I’m putting it off and putting it off, somewhere it’s percolating, or so I’m telling myself.”

Although they don’t necessarily recognize her face or her name, she’s had several memorable encounters in obscure places where people have recognized the name of the book.

“In Vilnius, Lithuania, I was drawn into a bookstore because I saw the Lithuanian translation of 1,000 Places in the window,” she says. “I said to the owner this is my book, do you want me to sign it? And they were all crazy excited and somebody must have gotten on the phone because while I was still there talking to the owner, the American Ambassador to Lithuania showed up. Small town! He invited us to come for coffee at the embassy because he heard I was in town. So we went — the American Ambassador tracked me down in Vilnius, Lithuania, what are the chances? He was really nice, too.”

Another highlight was getting to speak at The White House.

“It was a president whose political inclinations I may not have agreed with, it was President Bush, but I just couldn’t believe I was standing inside of The White House, shaking the First Lady’s, Laura Bush’s hand, he was a little less available. But that was really cool,” she adds. 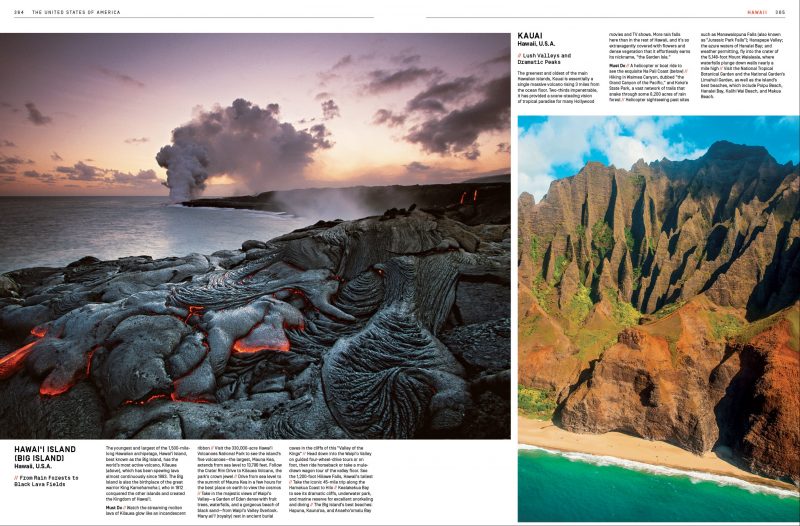 Although she’s always had a desire to travel, she didn’t know it was possible to make a profession out of it early on.

“I always assumed that you needed to work and save your money, and then in the States, your two precious weeks [off], use that, rather than have it actually become my lifestyle, my profession, and my career, so I guess I moved into it slowly, I got one assignment, then I got a third, then I got a fifth,” she says. “There’s no one more sure than I that the person I am and the way I see things and my respect for other cultures and other ways is purely a result of travel. I think it makes us better people inarguably in any one of a million different ways and it’s a win-win situation because you will have learned something, but then you come home and you have a different appreciation for everything.”

While she doesn’t often tend to revisit the same country as she’s aware there’s so much more left to see, one country she does go back to is Italy.

“I’m of Italian background, it’s the one country I return to the most readily,” she says. “I come back to Italy a lot because I think it’s just one-of-a-kind, it has more UNESCO World Heritage Sites than any other country, the food, the people, the people watching, the antiquities, the history, the music, the art, the design, you know. My mother is Italian, I’m a little biased, but not really, it’s the most revisited country in the world… It’s not hard to understand why because it has it all. I’ve been to enough other countries in Europe, not to mention the world, where it will have similar food or similar museums but not to the same degree and not to the same degree of variety. Yeah, I love Italy.” As for what’s still on her bucket list, it’s New Zealand.

“I’ve been wanting to go to New Zealand since I’ve been six,” she says. “I’ve been to Australia a dozen times, but Australia is big and I always go for business obligations so then you don’t just tack on three days for a stopover in New Zealand because it’s deserving of something much more and I never have the time. It’s aways time and money. You have a lot of one and none of the other. Or none of either.”

But now that travel restrictions have set in, she finds herself wavering about where to go next.

“I’m determined to finally visit those places that for whatever reason keep getting sidetracked, but remain Wish List destinations I’ve always wanted to see. At the same time, being travel-challenged has made me nostalgic and grateful for those favourite memories and places I’d love to experience again.”

Notably, she’s not surprised to find she’s enjoying the break from being a frequent flyer and loving the imposed time spent at home.

“I can’t remember the last time I have had time to do things I’ve been putting off — I think April is a good month to take down my Christmas tree! I have many small work-related projects to keep me busy, and I embrace the time to keep in touch with friends here and around the world especially given the historic reason behind these forced restrictions, to reflect about things and generally feel less stressed and more rested.” 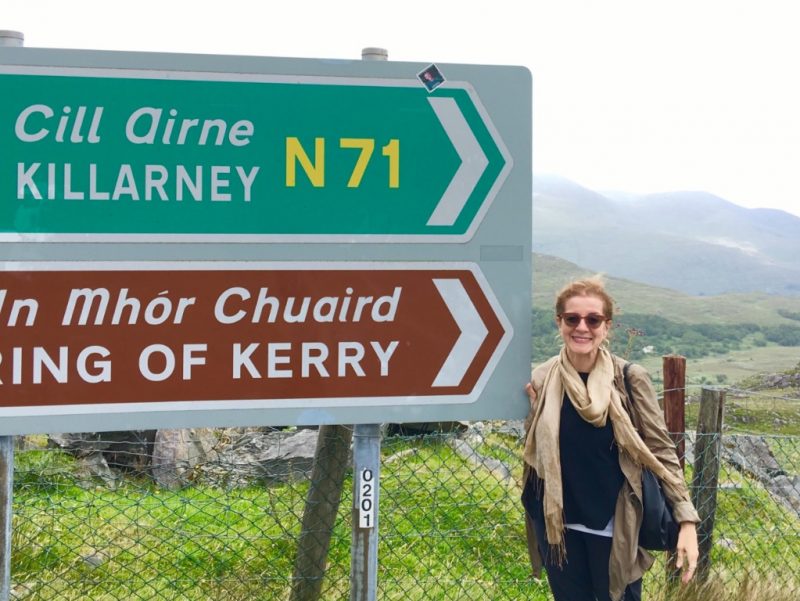 Prior to COVID-19, Schultz’s key advice was always to travel as much as you can, as often as you can, because you never know what may happen in the future.

“It certainly resonates with me now more than ever, but instead of it being a personal epiphany it feels more like it’s part of a global wake up call,” she says. “While the desire to ‘return to normal’ applies to travel, for so many of us it also impacts so many other aspects of our lives. Things can change in the blink of an eye, reminding us that life is precious and meant to be embraced and enjoyed. All those things you’ve been putting off? Maybe we’re ready do them now — whether a road trip to visit our parents, birthday dinner with an old friend, sign up for that extended-education class online, or visiting Rome to toss a coin in the Trevi Fountain that you’ve been wanting to do since high school.”

While the road ahead continues to be unprecedented, her “hope is that everyone will leave home with a newfound appreciation and love for the gift of travel. Now more than ever, Carpe Diem!” memories from trips WITH TRAFALGAR​ 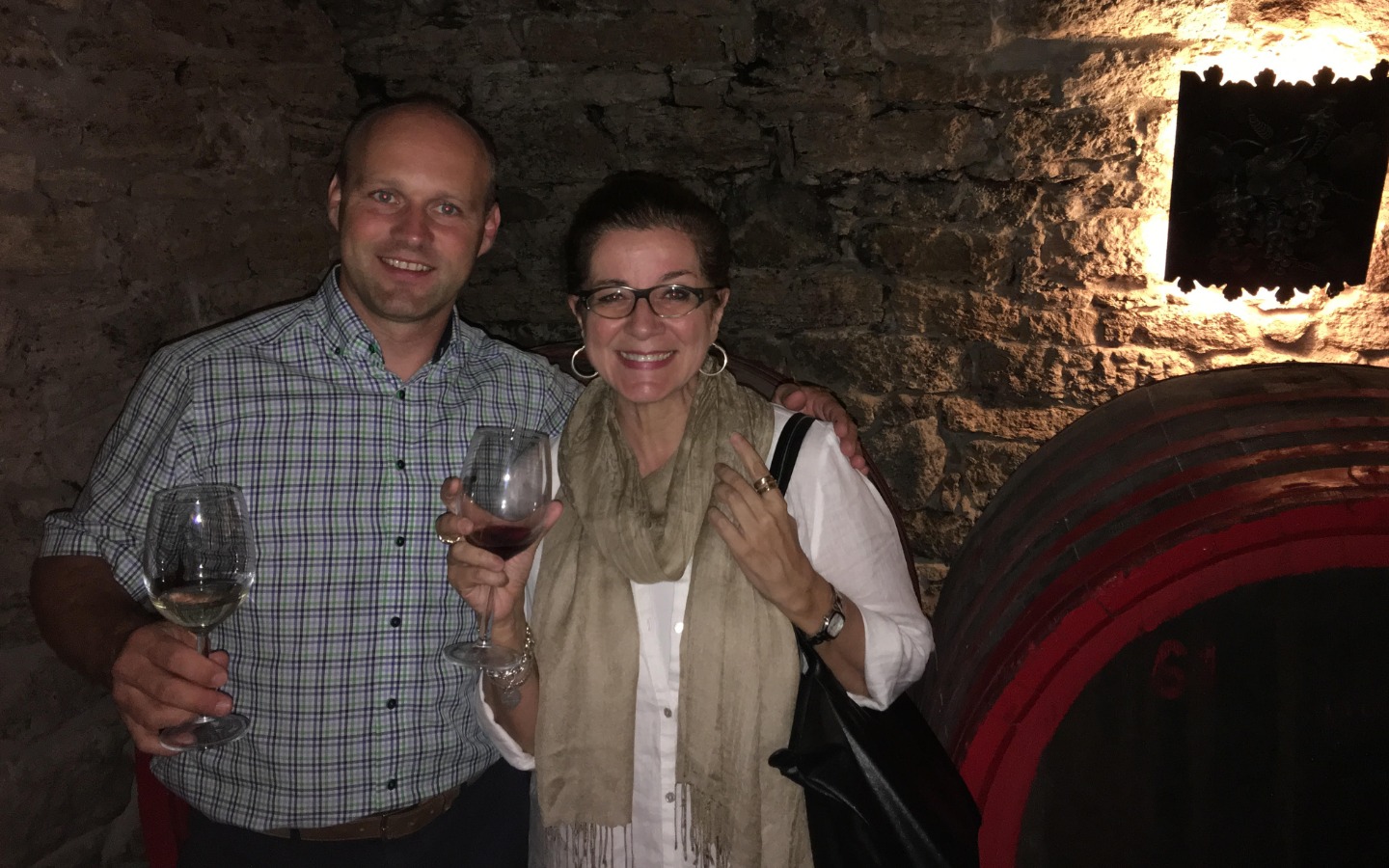 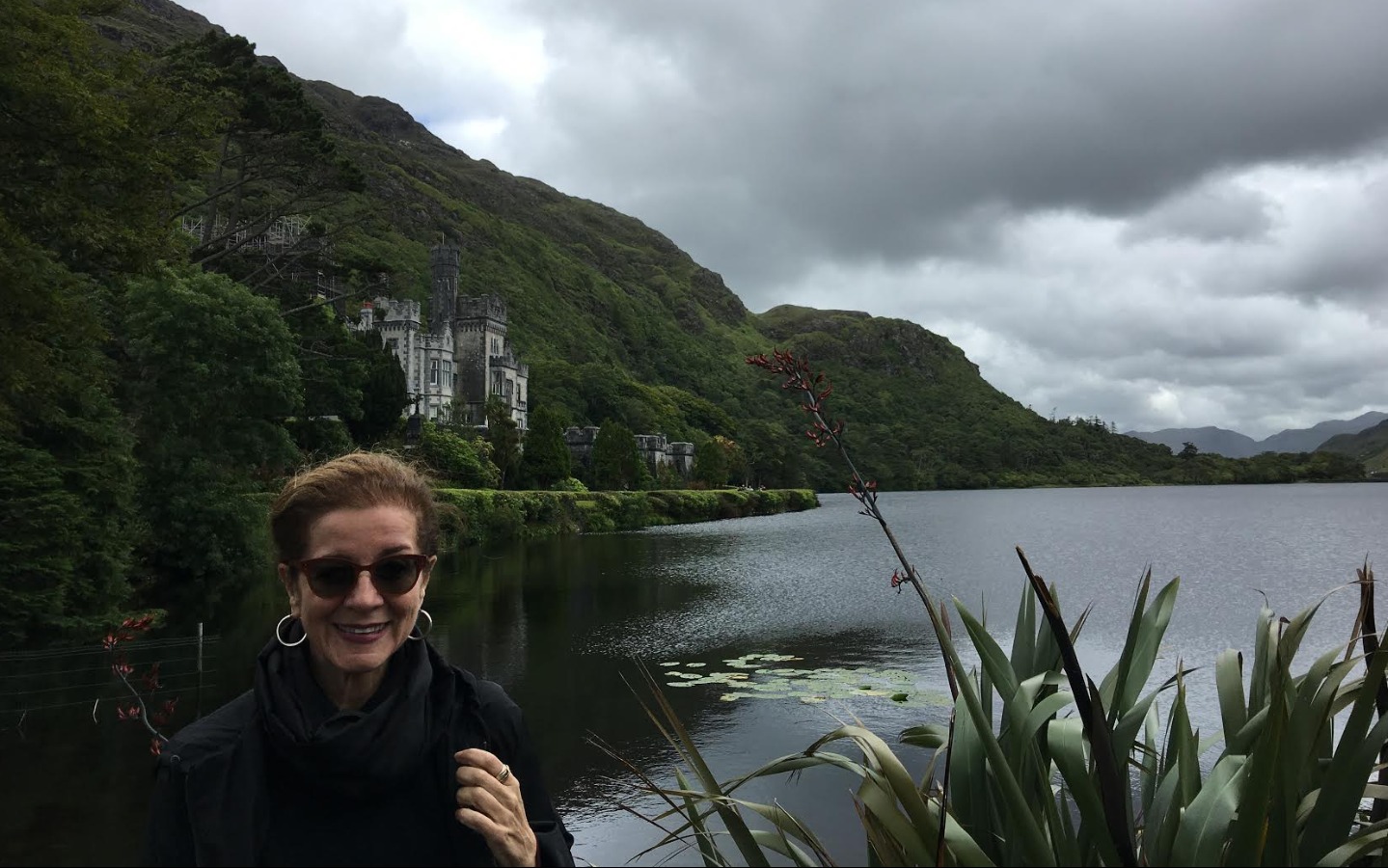 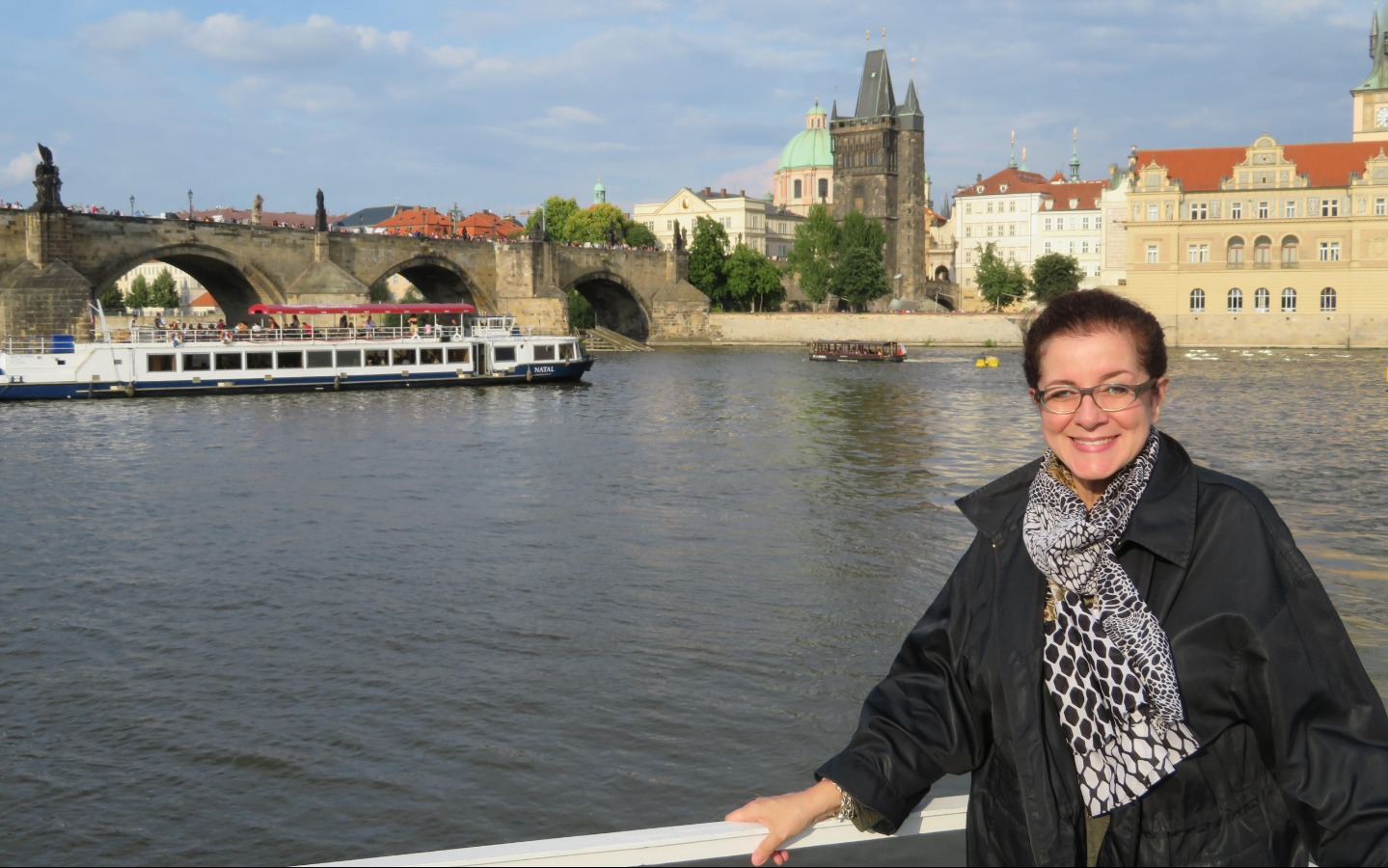 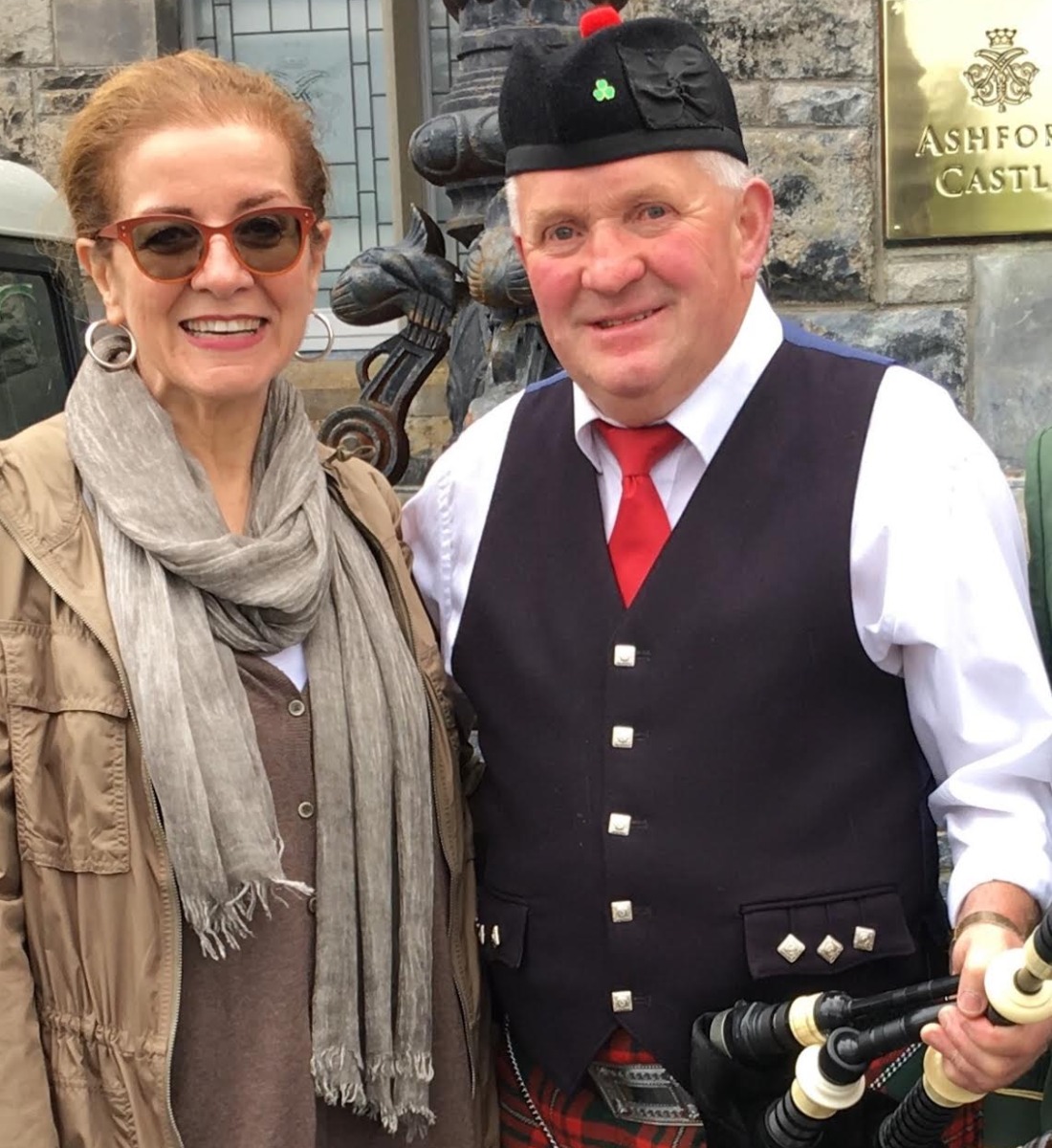 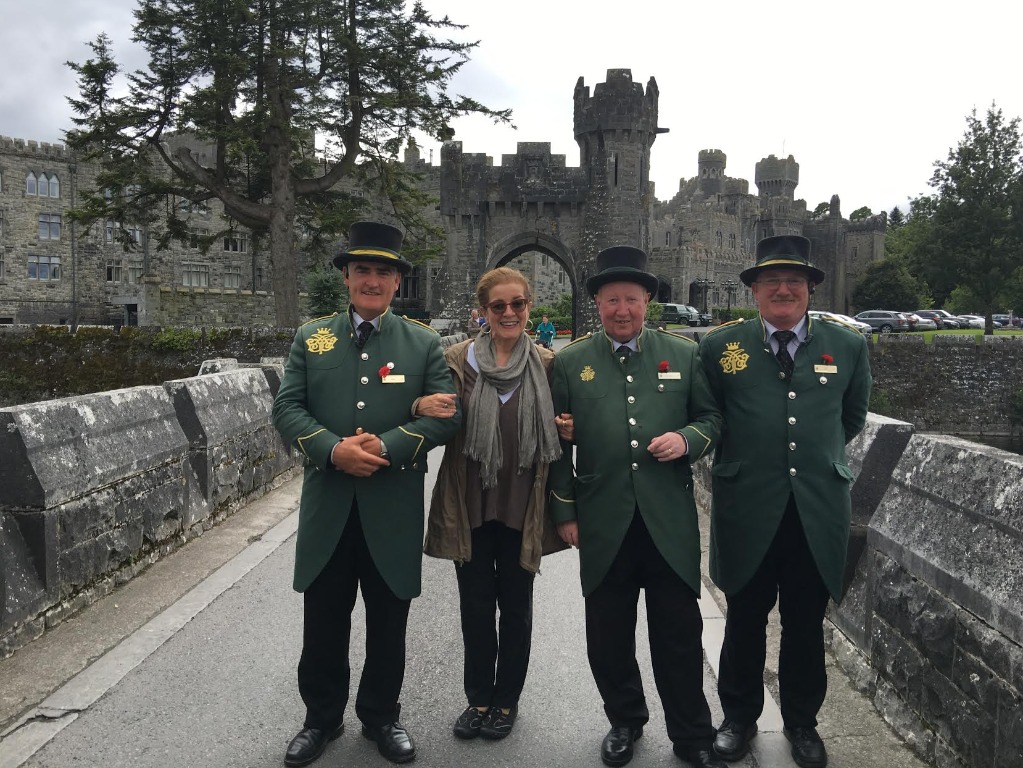 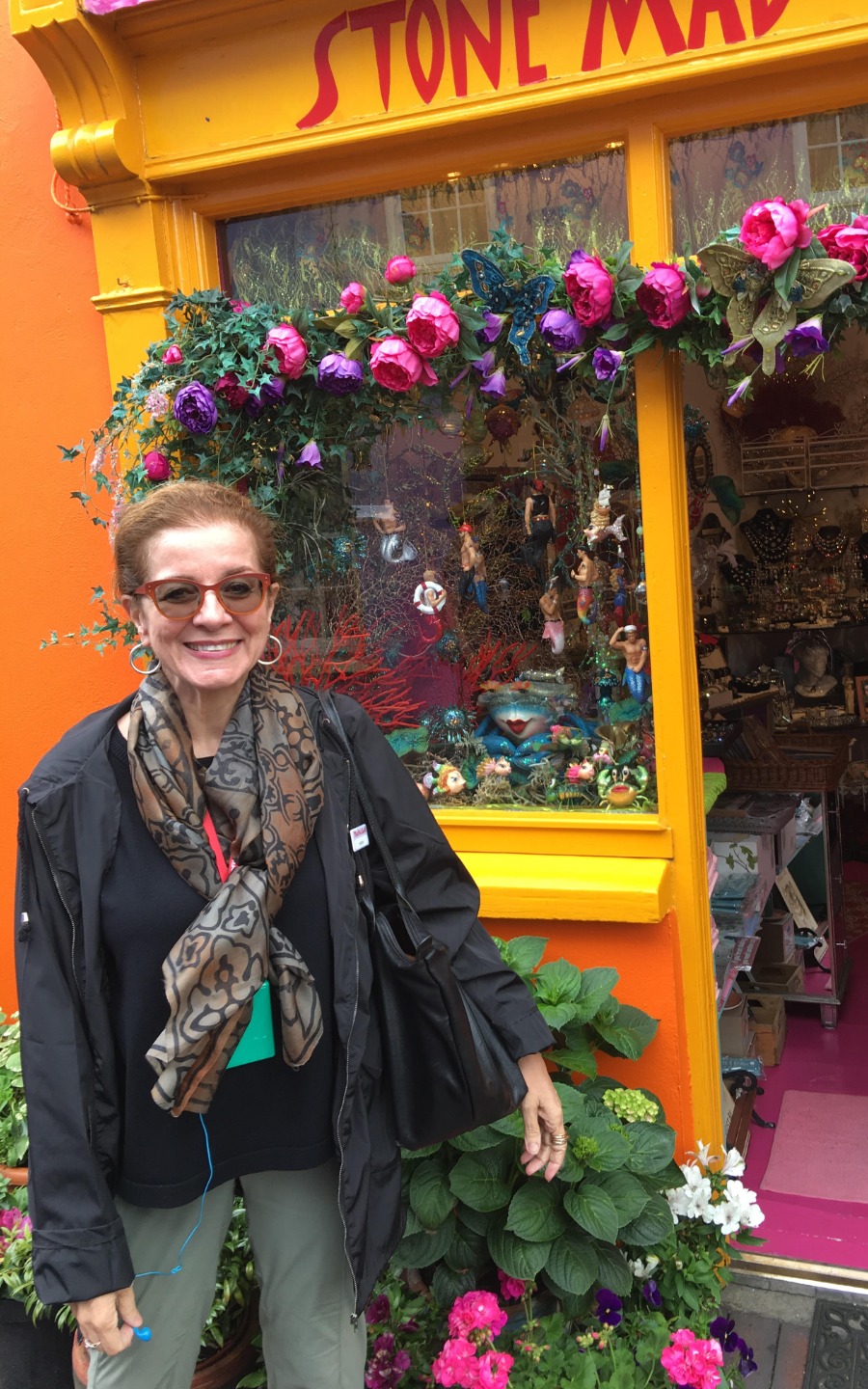 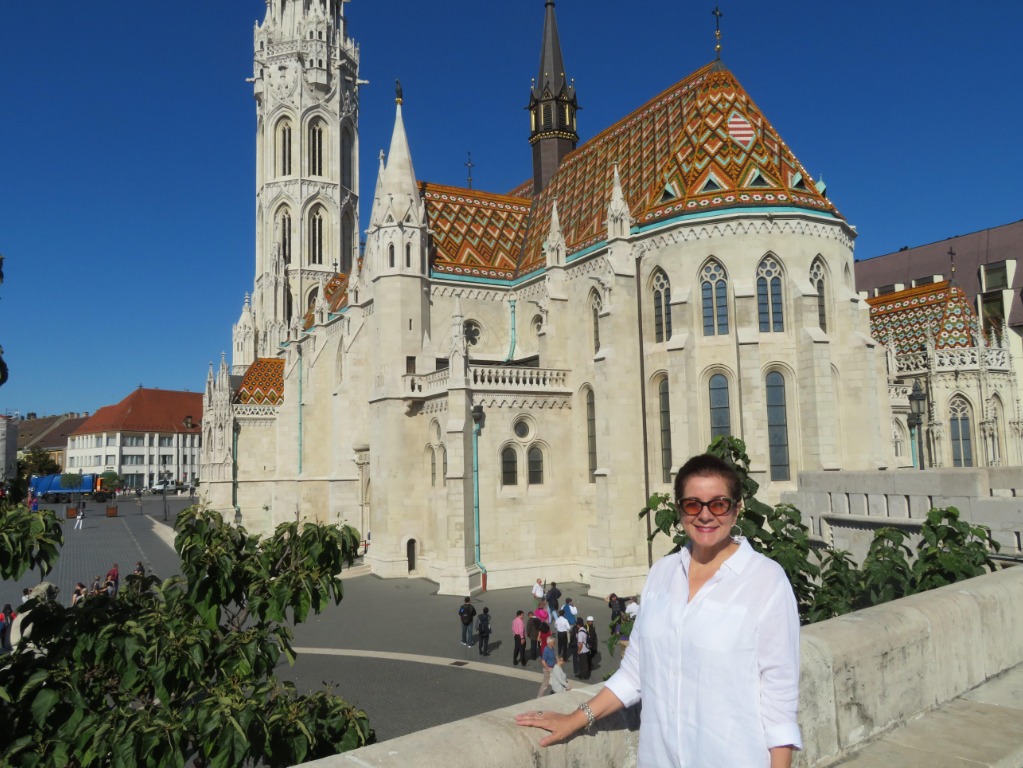 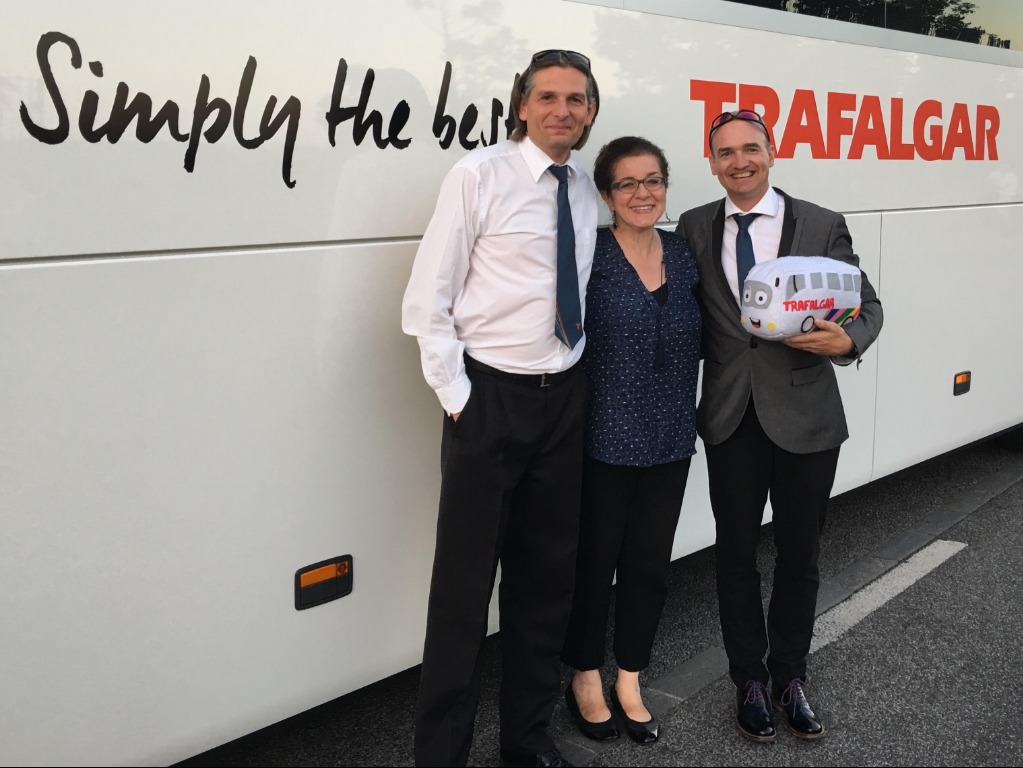