30% of country is protected from development

William Rodriguez, the country’s tourism minister, says his homeland was a pioneer in ecotourism but Canadians are now primarily attracted by its beaches, found on both its Pacific and Caribbean coasts, with those beach-goers often a stone’s throw from jungle.

“It’s a beautiful destination,” Rodriguez says of a country that has landscapes marked by rainforest, mountains, waterfalls and volcanoes.

The northwestern region of Guanacaste — home to an international airport — is a cornerstone of Costa Rican tourism, offered by major tour operators in this country. 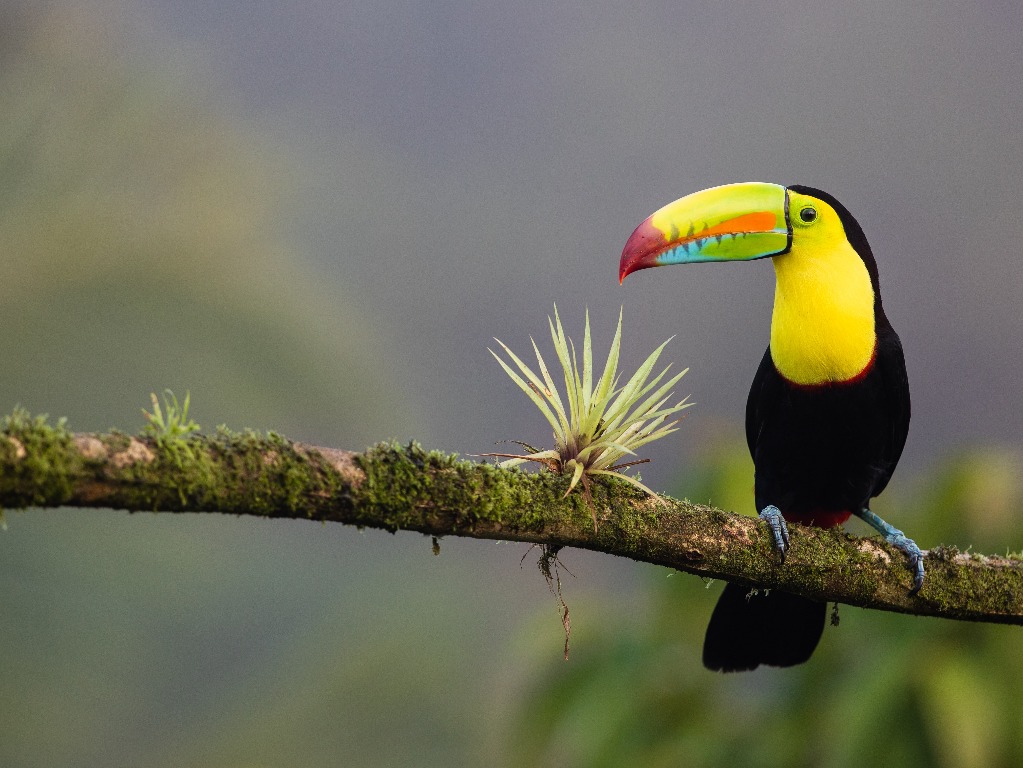 Among additional hotels now being built for the Pacific Coast are luxury properties belonging to Ritz-Carlton, Waldorf Astoria, One&Only, and Six Senses.

Those heading to the Caribbean coast will find boutique hotels, and a master plan for tourism development on that part of the country will be unveiled next year. There are already plans for an international airport near Puerto Limon.

But Rodriguez adds that those who are primarily interested in nature will be in their element in Costa Rica, which has set aside 30% of its land mass from development through national parks, reserves and other safeguards.

“We offer all of what Canadians are looking for,” says Rodriguez, adding visitors will be able to see the likes of live volcanoes. 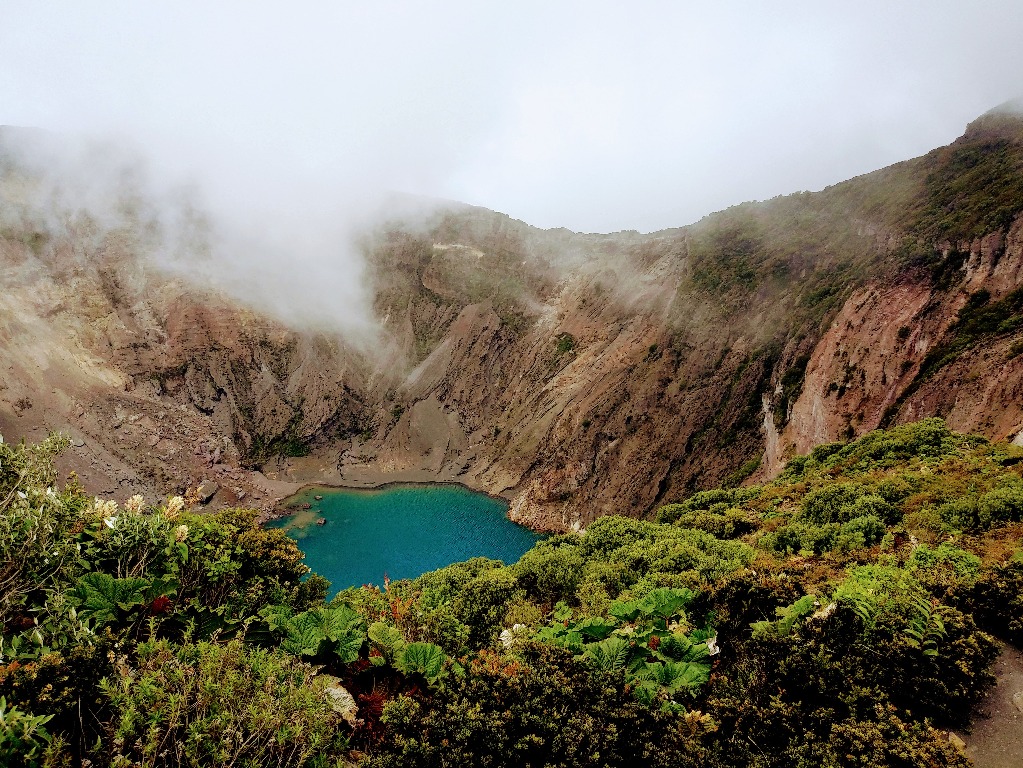 Costa Rican tourism is rebounding, although Rodriguez says the recovery hasn’t been as quick from this country as it has from some others, something he blames on the likes of ArriveCAN.

A promising development is Canadian visitations only being .5% lower this August than they were in August 2019, suggesting a rebound.

Among carriers linking Costa Rica and this country is Air Canada, which flies from both Montreal and Toronto to San Jose.

Meanwhile, Rodriguez says Covid is “totally controlled” in Costa Rica, which has done away with Covid restrictions.

Rodriguez also says that Costa Rica’s Digital Nomads program is attracting people. The program enables foreigners to work remotely, initially offering them a 3-month visa that can be followed by a one-year extension, which in turn can be followed by another 12-month extension.

More information can be found at visitcostarica.com.

The destination is represented in this country by VoX International. Further information is available by emailing Lorenzo Campos at [email protected].

Get to know Hong Kong’s natural side