The vice president of sales for Panamanian carrier Copa Airlines says the airline can serve as a particularly convenient link between Canada and Panama and many Latin American destinations found quite far south of Panama City as well.

Christophe Didier notes Copa offers five weekly flights from Toronto and four a week from Montreal to Panama’s capital, a major centre for the aviation industry in the Americas.

Didier labes Copa “one of the strongest hub carriers in the Americas,” adding it can quickly connect people in Panama City’s Tocumen  International Airport to its South America-bound flights.

Canadians wanting to immediately continue with Copa to South America don’t have to go through immigration or customs in Panama City.

Some of Copa’s Canadian passengers are bound for Panama, while others are heading elsewhere in Latin America.

Didier says Copa connections in Tocumen can be so quick that those who are scheduled to make them are often doubtful they’ll have enough time.

“They say, ‘It’s not going to work.’ I tell them, ‘It will work,’” Didier says, praising Tocumen as a “very efficient operation.” 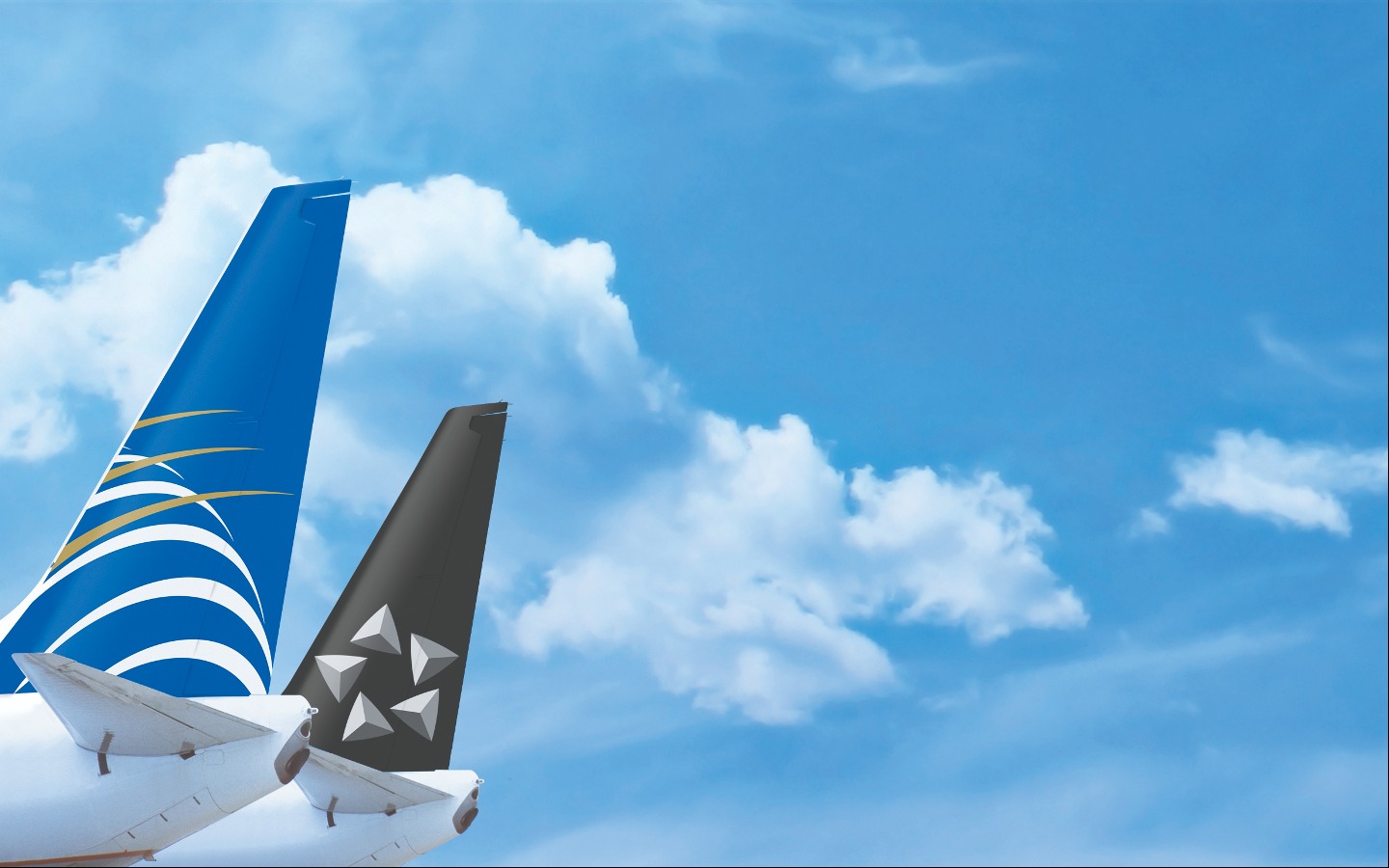 Didier says Star Alliance member Copa was serving around 80 destinations before the pandemic, but the number has dropped. Copa is now flying to over 60 destinations and looking to return to 80.

Didier is upbeat about Copa’s “game-changer” decision to order 71 B737 Max aircraft, 13 of which the airline has already taken delivery of.

Those airplanes are now being used on U.S. and Latin American routes and will be on Canadian routes as well.

Didier reports that Copa’s B737 Max planes are the only ones of that model of aircraft to have flat beds in business class.

The airline was operating a fleet of over 100 planes before the pandemic.

Didier also proudly notes  that OAG – described as “the world’s leading provider of digital flight information, intelligence and analytics for airports, airlines and travel tech companies” – has Copa among the top 3 airlines when it comes to on-time performance, adding that his airline has built a following in this country among travel agents who send clients to Latin America.

Meanwhile, Didier is quick to praise Panama as a great tourist destination.

“Panama is a small country, safe and diverse,” he says. “We want people to know that Panama is not just the canal. It’s a small but very diverse country. We want to make sure Canadians visit us.”

Welcome to the night sky in Virginia