Vinis clearly isn't relying on the grapevine to get the word out about wine tourism in Italy's Tuscany region...

In fact the Tuscany-based company has gone the high-tech route to tell Canadians about the vineyards that dot the Tuscany countryside, the wines those vineyards produce and how Canadians can experience those wines while literally being under a Tuscan sun. 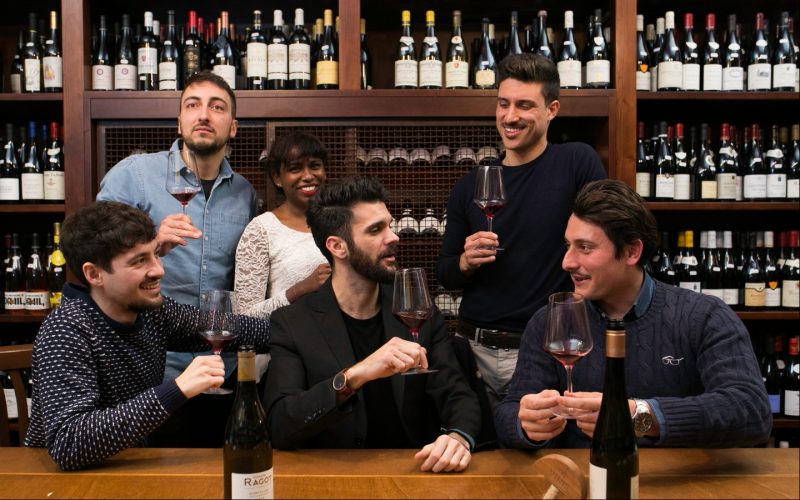 Vinis — Latin for With Wine and started in Pisa in 2018 by two wine aficionados — recently held a webinar with the Italian Chamber of Commerce of Ontario — Canada, enabling it to tell how it offers wine tourism experiences in a part of the world that chamber executive-director Corrado Paina says is “arguably the most famous region” for wine production anywhere, with the possible exception of Champagne in France.

“If you want some good wine and good culture that’s the place to go,” Paina says of a region that has countless reminders of the Renaissance.

Vinis has over “130 wine experiences” for oenophiles, which can include multi-day tours with wine tastings and visits to wineries and vineyards, thanks to its working with some 60 wineries. Among tour options are ones called Historic Cellars Tour; Cigars, Chocolate and Wine; and Truffle Hunt and Tasting.

Among destinations it features are such tourism mainstays as Siena and Pisa.

Paina says Canadian tourists are certain to appreciate Tuscany, labeling it a “niche of beauty and history that makes the entire world shine.It is creativity and innovation. It is the meeting point of tradition and technology. From the Convent of San Marco with the Beato Angelico’s frescoes to the Gucci Museum to the towers of San Gimignano to the Luigi Pecci Art Center in Prato, Tuscany is a niche of beauty and history.” Vinis says clients will also see the culinary and cultural sides of Tuscany, home to the likes of the Leaning Tower of Pisa, and a structure that once belonged to the Bonaparte family and another owned by the famed Medici family that is now a UNESCO World Heritage Site. Another potential highlight is a museum devoted to Leonardo da Vinci.

Vinis notes it can also arrange wine tastings in Florence’s Gondi Palace, designed in the 15th century and not usually open to the public.

Vinis’ Caterina Piagentini — who appeared in the webinar with two of her colleagues sitting under sunny Tuscan skies and before an impressive estate — says Tuscany has embraced technological advances but adds that the Tuscany of yesteryear continues to be on very visible display for those who will visit it.

“It’s like the ancient world waiting to be discovered again,” she says.

More information can be found at vinis.it.

A first look at the new Luminary Hotel & Co.