Company now has over 100 properties around the world

AMR Collection has worked its way well south, with a company best known for its Mexican and Caribbean islands presence now having arrived in South America.

AMR Collection’s president Gonzalo del Peon noted during a May 24 presentation during Mexican tourism show Tianguis that the company opened Dreams Karibana Cartagena Resort, a 268-room Dreams in Cartagena, Colombia, property in May, with the Caribbean-fronting city “our entrance in South America.”

And del Peon suggested that the vast continent may see additional properties.

“Colombia is the first one (South American country to have an AMR Collection property),” he told his Acapulco audience. “Were hoping it’s not the unique one.”

del Peon noted AMResorts began operation some 20 years ago, opening just before the Sept. 11 attacks, which prepared it to deal with the slump in international travel brought on by Covid. “We know what a crisis is.

“We are very optimistic, very positive,” he added. 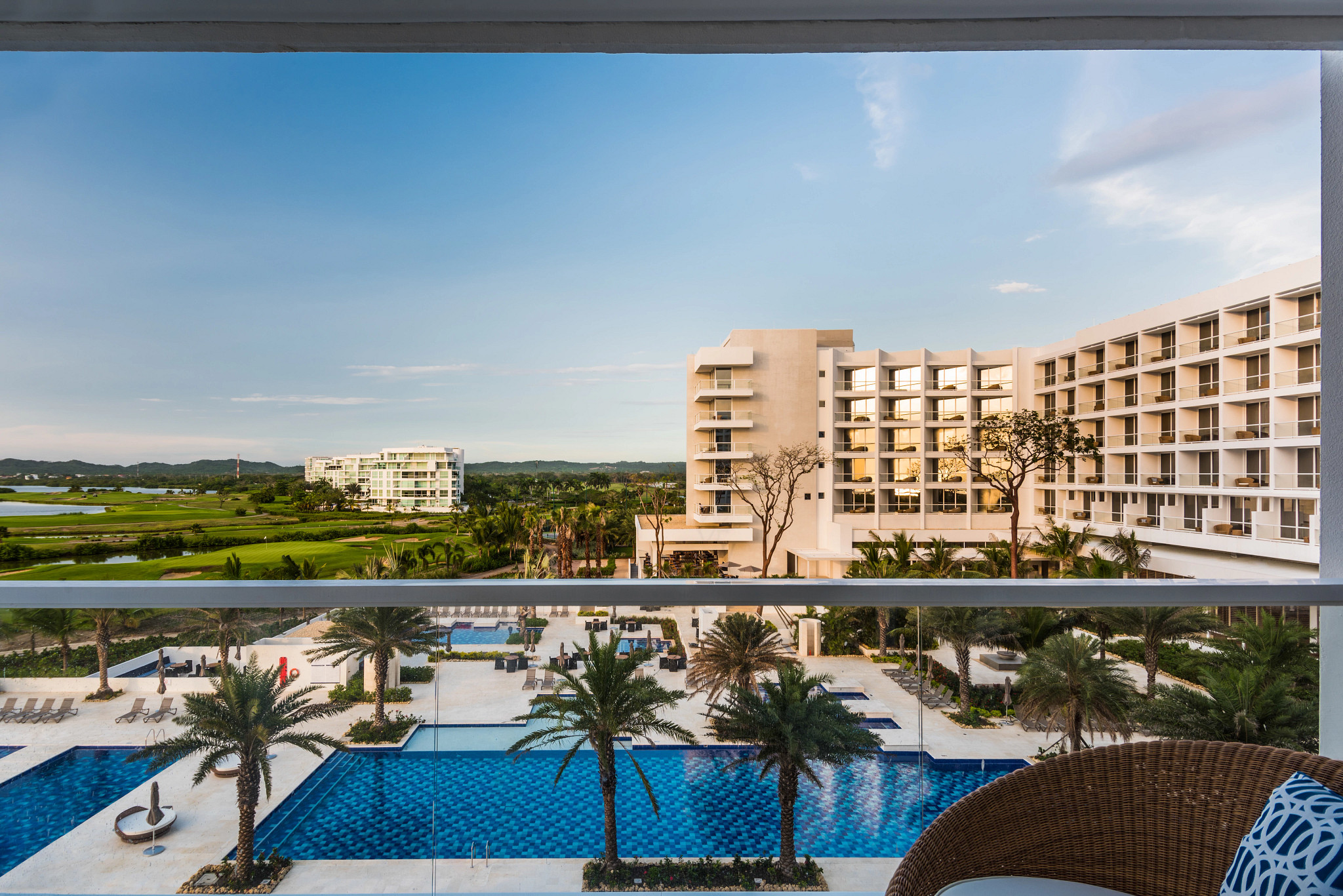 del Peon said AMResorts has seen “spectacular” growth over the past two years, now having seven brands and 108 properties, mostly in Mexico, Central America and the Caribbean but also in such distant locales as Spain and Greece.

Growth is continuing, with recent additions to the AMR Collection portfolio including resorts in Puerto Vallarta, Los Cabos and Curacao, while upcoming openings including a Dreams resort on the Mexican-Caribbean island of Cozumel beginning to welcome guests in September.

A Mazatlan resort is slated to open in 2023 and other projects are likely but haven’t yet been disclosed, del Peon said.

del Peon noted that AMR Collection is now affiliated with long-established Hyatt, a household name in the lodging industry.