Barbara Couto says Spain offers the likes of sun, sand, sea and also safety at a time when many potential travellers still harbour concerns over Covid.

Couto, director of the Tourist Office of Spain’s Canadian office, told a recent Toronto-area gathering that her homeland is safe for visitors, having one of the highest vaccination rates in Europe.

And there are other reasons that will reassure people she notes, among them “a highly professional health system capable of serving and responding to the health care needs of the population”; a tourism industry offering safe service; and safety protocols dealing with the likes of cleaning and disinfecting and which are designed to match the current situation.

As well, different regions of Spain offer access to free insurance with Covid-19 coverage for international travellers and tourists during their stay. Currently, that’s true of Andalusia, the Balearic Islands, Galicia and Murcia.

Those wanting to visit Spain now must be fully vaccinated or have had a recovery test. A booster is required if it has been more than 270 days since the last dose. Those aged 12-18 can enter Spain with a negative PCR test. People under 12 don’t need any documentation. More information can be found at travelsafe.spain.info. 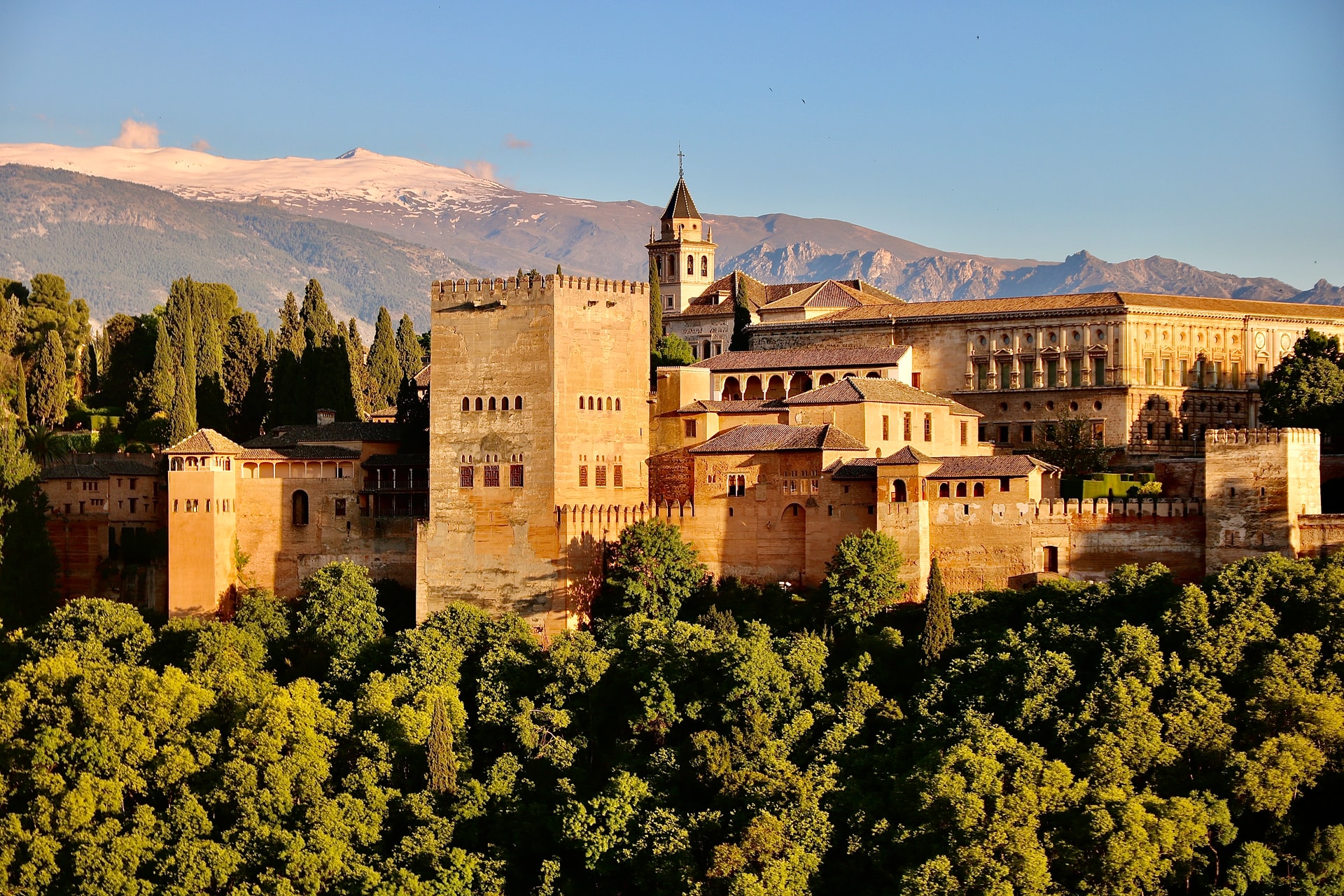 Meanwhile, Couto told her audience that Spain has a rich cultural legacy, being home to 49 UNESCO World Heritage Sites, the most recent being The Landscape of Lights in Madrid. There are 15 World Heritage cities, “all stunning examples of preserved ancient towns,” she continued.

“There are many routes visitors can take to discover Spain’s artistic heritage — Roman heritage, such as the Silver Route, or Romanesque art in northern Spain,” Couto continued. “Incredible examples of the eight centuries, where Muslims lived in the territory. You might think of Andalusia, but going north you will find examples of two unique styles of blending, Mozarabic art (Christians in Arabic territory) – Asturias, until the 11th century — and Mudejar (Muslims in Christian territory). The best examples are in Aragon. And of course from later times you will find Gothic and more recent architectural styles.”

Couto also said Epicureans will be in their element in her homeland.

“Spain is one of the best culinary destinations in the world,” she declared. “The quality and the diversity of the cuisine is incredible, and it’s also an excellent example of Spanish creativity and you can taste this as well in a tapas bar, where you can share food with friends, hopping in and out of bars, or in one of the 229 Michelin-starred restaurants that you can find all over the country.

“We can also not forget about the traditional dishes. Every region has its unique essence, like the paella in Valencia, or the gazpacho in Andalusia. 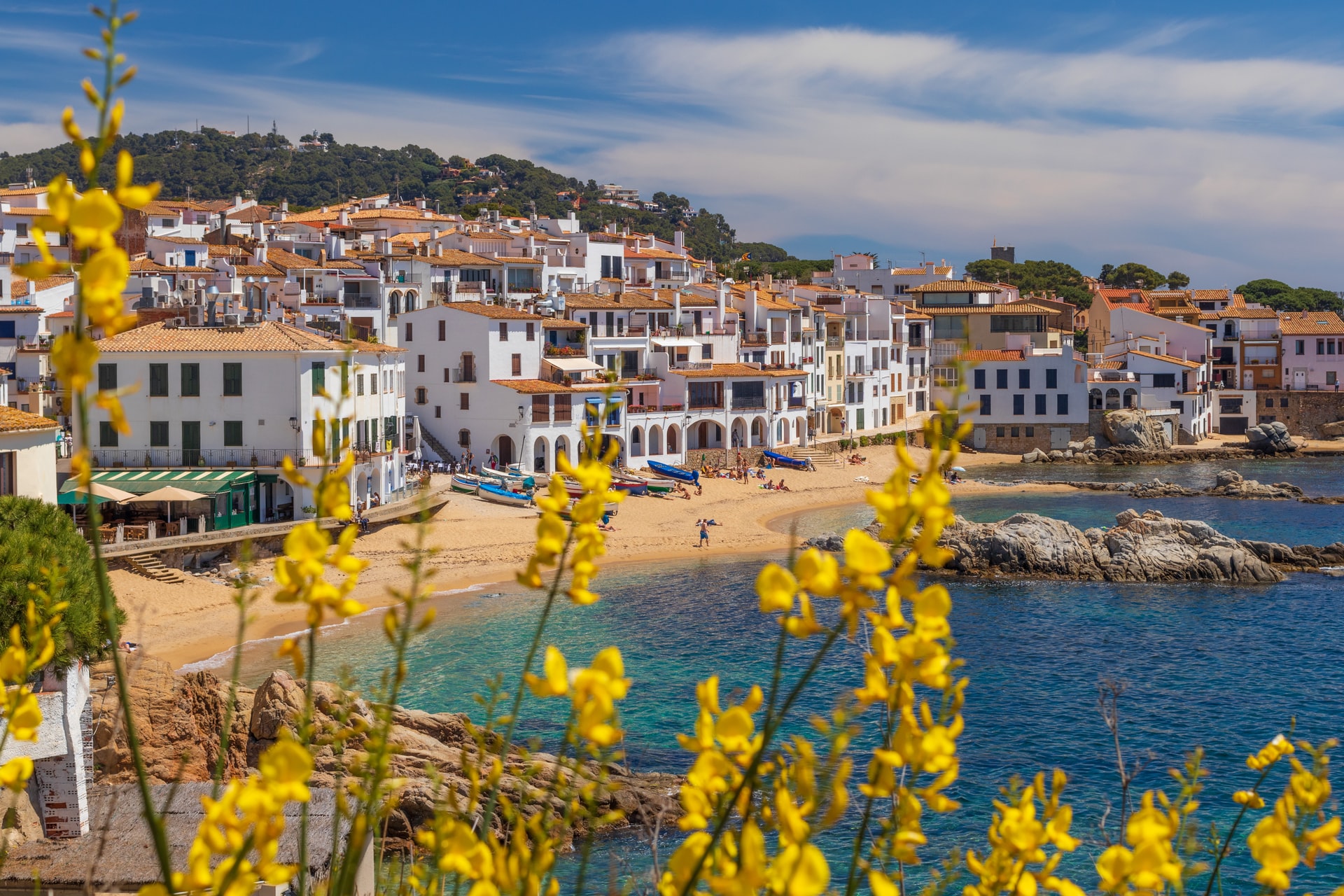 “We have also many wine routes, a great way of discovering the history, culture and character of the country. Wineries usually offer many interesting activities, from wine making and pairing to flying over vineyards in hot air balloons.”

“For Spain, as a tourism leader, sustainability is essential,” she said. “The government has launched an ambitious plan, investing 1.9 billion euros to promote the transformation of tourism destinations.

“The focus is on the destination, working on the environment but also on the social and economic aspects. That means creating new tourist experiences in places that are less visited, like rural areas, creating new job opportunities and attracting the travellers that are more interested in these kinds of experiences and also who are more conscious about the impact that they cause when travelling.

“In cities renewal of cultural offers improving historic centres, taking into account the different demographic groups that live in the neighbourhoods.” 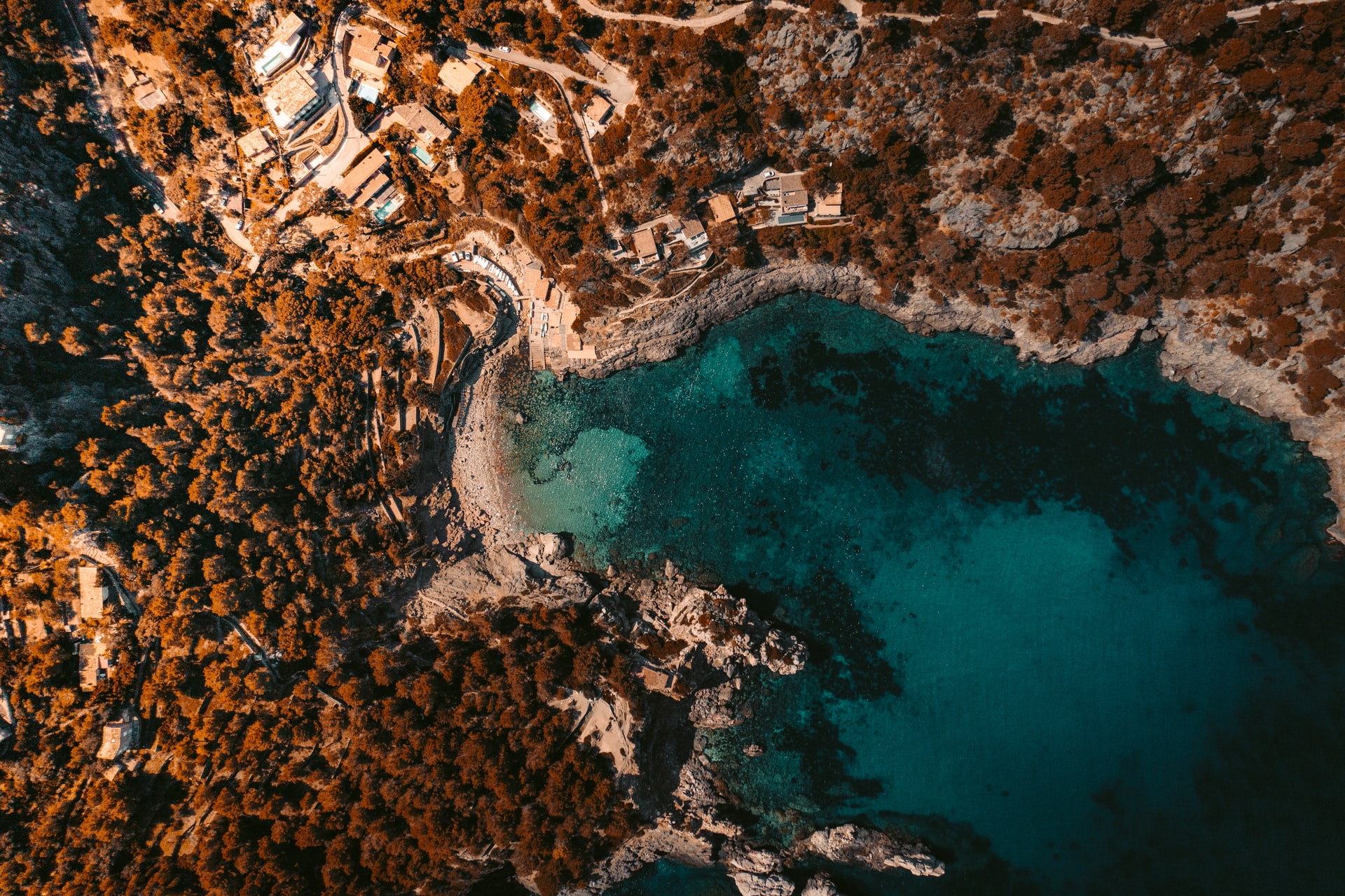 “In fact this environmental work is not new, over a quarter of territory is dedicated to the preservation of nature. We have 15 national parks. Many people do not know this, but Spain is the second country in the world with the highest number of UNESCO-designated Biosphere Reserves. These landscapes are very different, from mountains to deserts, to maritime parks. This means thousands of miles of hiking routes and bicycle tracks, perfect beaches for surfing and diving, horse riding routes along the coastline.”

All flights offered prior to the pandemic are resuming, Couto said.

Meanwhile, Couto said the 50th anniversary of the death of Picasso has resulted in a national commission organizing events that will take place throughout the year.

“In Spain there are mostly three cities that are essential to understand Picasso and to enjoy his work: Malaga, where he was born; Madrid, where the Guernica is exhibited at the National Museum Reina Sofia, and also Barcelona where he lived. Special exhibitions have already been confirmed at Malaga Picasso Museum, in Madrid in the three major museums of the triangle of the art: Reina Sofia, Prado and Thyssen, Picasso Museum of Barcelona; and also at the Guggenheim in Bilbao. There is a special cooperation in all this program with France, where Picasso passed and spent an important part of his life.”