Increased tourism will more likely be down the road

Two tour operators with an international presence say they’re doubtful that China’s tourist trade will see any immediate benefits from Beijing hosting the Winter Olympics, games that were made unusual by the ongoing coronavirus pandemic but which were largely seen as glitch-free.

Countries that host the Olympics hope having worldwide audiences will lead to international exposure that translates into increased tourism, which for different reasons often isn’t the case.

The Beijing Winter Olympics, like last year’s Summer Olympics in Tokyo, were in the unusual position of having comparatively few spectators as authorities limited the number of onlookers to prevent coronavirus outbreaks.

Renata Snidr of NARAT says that tour operator doesn’t actively promote China at this time but does organize tours there.

She says NARAT sees interest developing in the autonomous region of Xinjiang, as the world has been hearing of the circumstances of ethnic groups of the region.

“There has been a spotlight placed on the region resulting in the public wanting to learn about the culture — and learn that Xinjiang is different from the rest of China,” Snider says. 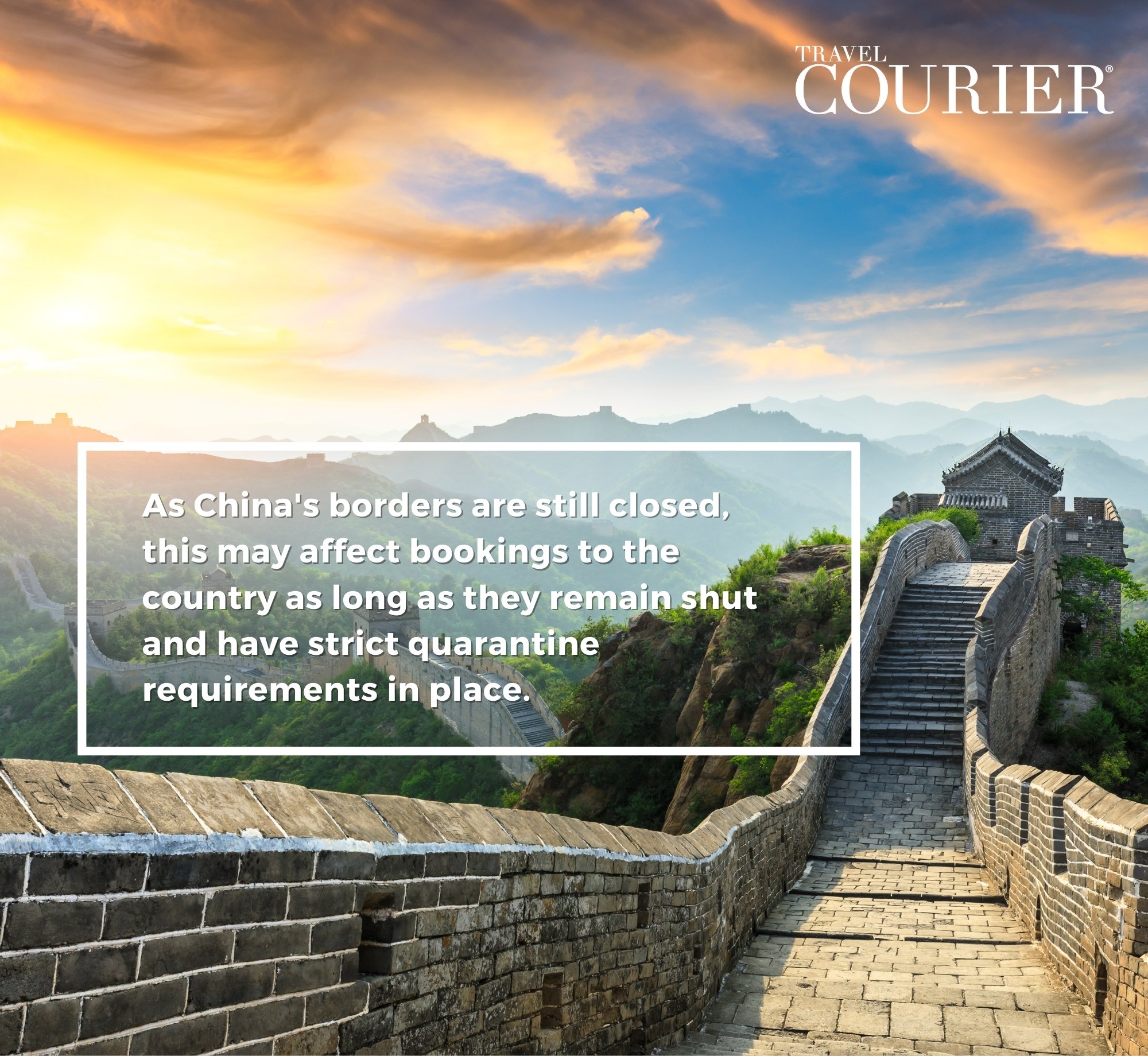 Lisa Lau of Okushu Tours also is skeptical there will be any quick upsurge in China visits.

“While I think the Beijing Winter Olympics brought awareness to China and hopefully piqued the interest of some travellers, it may not have had the immediate effect of boosting travel bookings to the country,” Lau says. “Enquiries and future bookings should certainly increase as we approach high season and we are ready to assist when they do.

“Being in the global spotlight for more than 17 days has given China the opportunity to market itself to the world as a must-see destination. In addition to the benefits of the 2008 Olympics, new infrastructure developed during this Winter Olympics is going to help enhance the overall experience of future travellers to China.”

But Lau thinks the majority of travellers will ask themselves the following questions before committing to China travel: When will the country open its borders to foreign visitor? Do travellers need to quarantine? Does China have a good healthcare system supporting foreign visitors? How easy is getting a tourist visa?

“As China’s borders are still closed, this may affect bookings to the country as long as they remain shut and have strict quarantine requirements in place,” she continues “China has been doing its best in getting control of the outbreak with the continued approach to obtaining ‘zero Covid transmissions.’ With this in mind, I feel Beijing did a great job in their preparation for and conducting of these Winter Olympic Games.”

Lau adds that Chinese tourism may benefit noticeably from the Olympics over the long haul.

“People can’t wait to travel again, and we are very optimistic about that,” she says. “Now that the games are over and Beijing is still fresh in everyone’s mind, we look forward to seeing any new signs that leisure travellers are once again welcome in China.”