Welcome back to The Cayman Islands

The Cayman Islands is re-entering tourism cautiously during these days of coronavirus, offering would-be visitors a trio of distinct choices while doing so.

Tammy van Zyl of the Cayman Islands Department of Tourism told a Nov. 5 Baxter Media webcast that October saw her destination began allowing the likes of expatriates, property owners, permanent residents and those with work permits valid for up to two years to re-enter.

But when those visitors do begin returning they can choose between Grand Cayman, which hosts the lion’s share of tourists; smaller Cayman Brac, which is 36 square kilometres and has 2,000 residents; and smaller still Little Cayman, home to only 197 people. 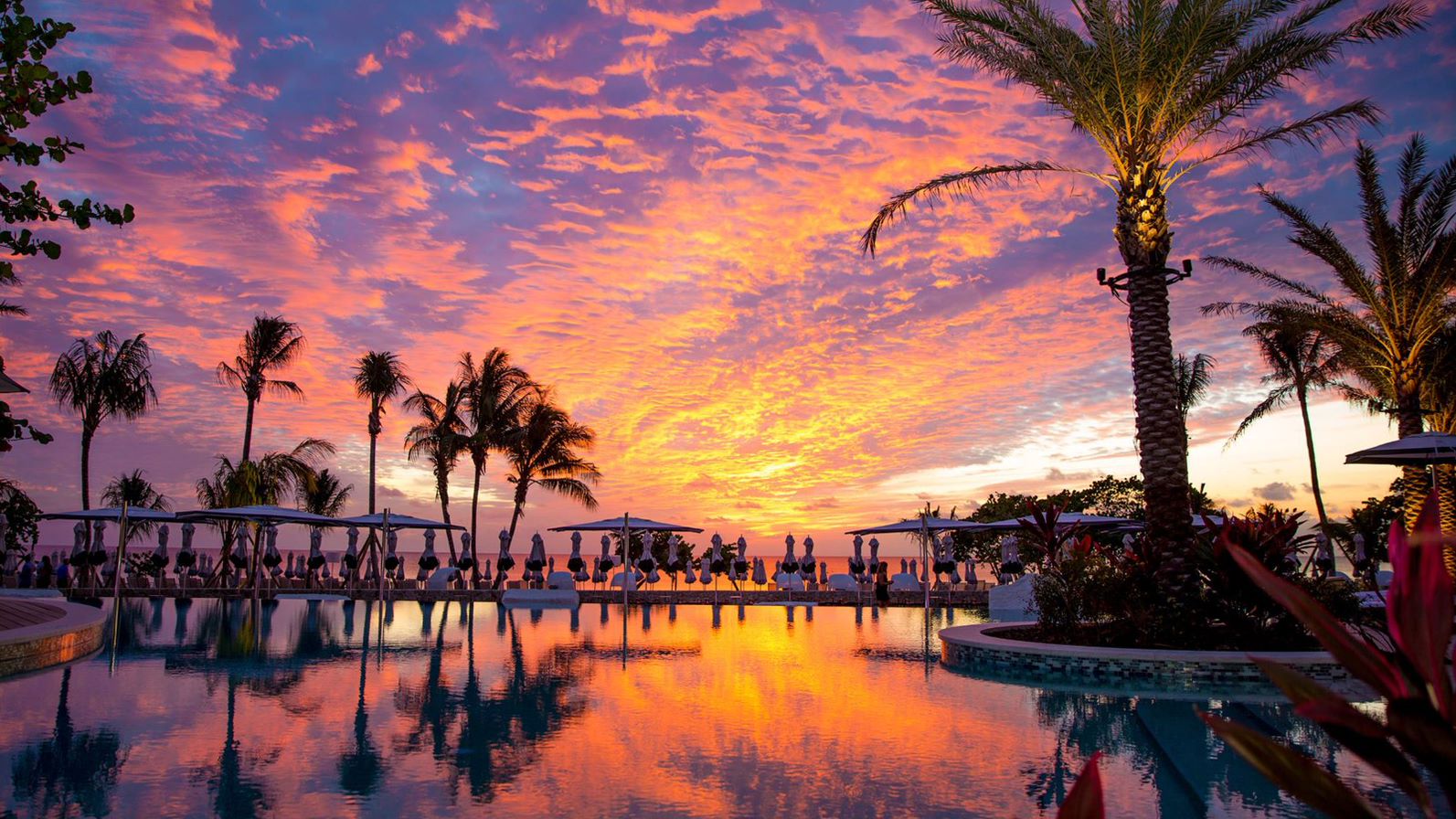 van Zyl said each island has its own distinct features, praising Little Cayman for being “tranquil, secluded and relaxing.”

Most Cayman tourism revolves around Grand Cayman, home to the likes of Seven Mile Beach, which routinely draws great reviews on the likes of TripAdvisor and travel magazine surveys.

The bulk of the destination’s some 200 restaurants are found on Grand Cayman. That abundance of dining choices prompts tourism authorities to label their destination the culinary capital of the Caribbean. van Zyl said visitor options range from “quaint fish shacks to 5 star restaurants” in a destination she called the most affluent in the Caribbean.

Most of the Cayman Islands some 7,000 hotel rooms are found on Grand Cayman, including units found in such upscale properties as a Ritz-Carlton and The Kimpton Seafire Resort & Spa. The Caymans hasn’t gone the all-inclusive route, which van Zyl said will make them attractive to those suffering from “all-inclusive fatigue.” 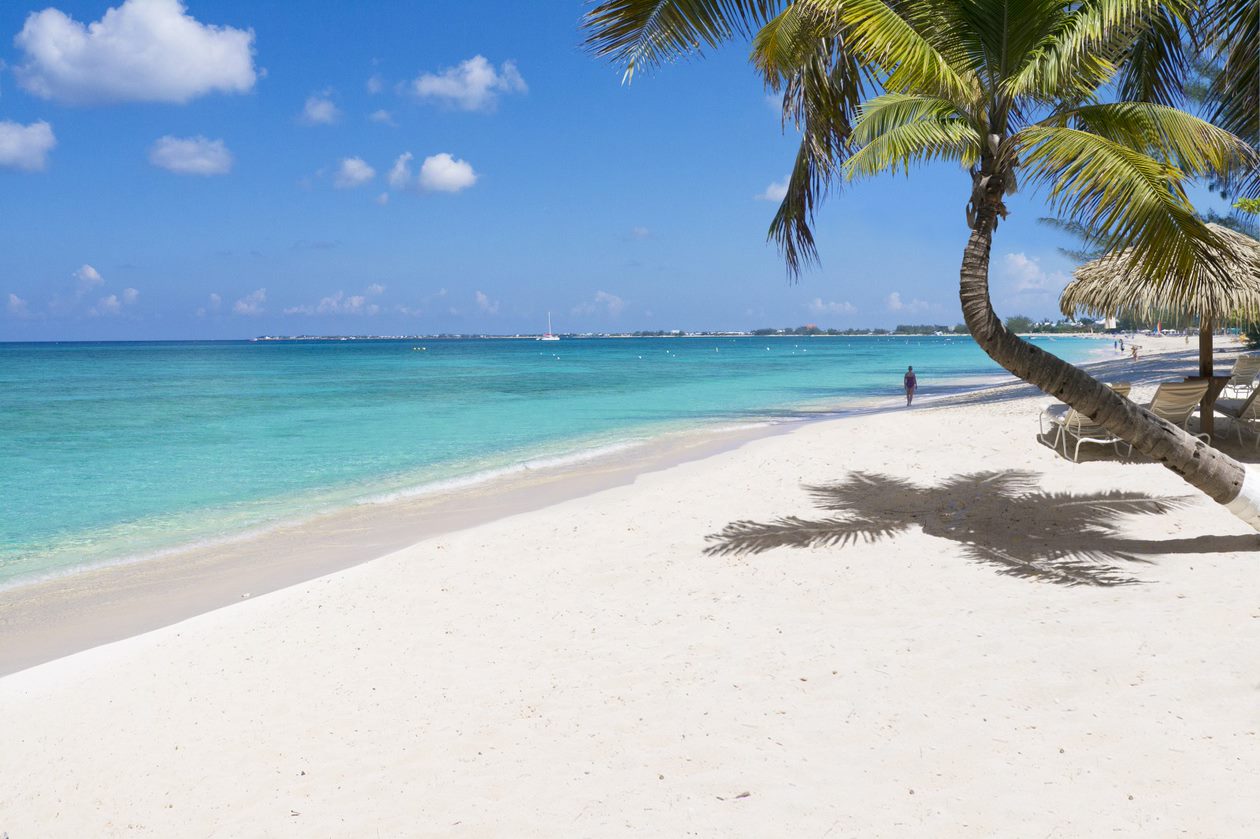 Much of the Caymans’ tourist trade is linked to watersports, with the destination — home to the International Scuba Diving Hall of Fame — having built a strong following among scuba divers, thanks in part to its clear water that van Zyl described as “amazing.”

But van Zyl adds that visitors will also find kiteboarding and other activities. “There’s really no shortage of water activities.”

van Zyl added her destination also has plenty of land activities, including such adventurous pursuits as rock climbing and entering Crystal Caves, home to what she labeled “incredible” stalactites and stalagmites.

The islands are linked by Cayman Airways, which has a network that also includes points in the United States.

van Zyl added that the Caymans has a high repeat following in this country. “Once you get them there, they’ll keep coming back.” 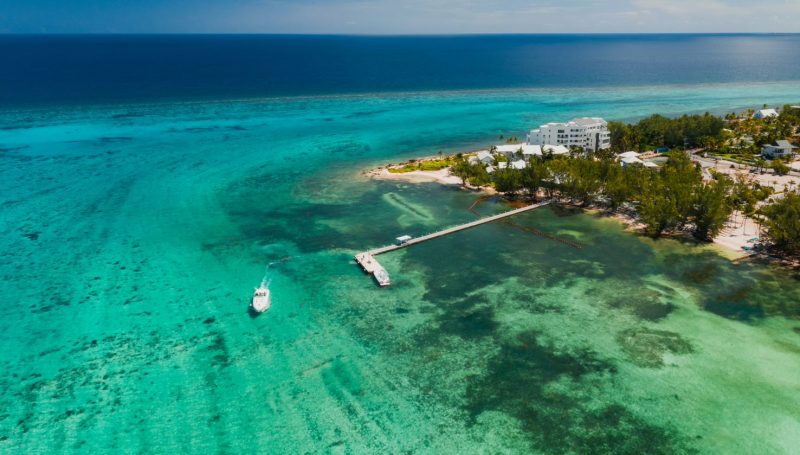 Welcome back to Anguilla

A cyber sale to remember from G Adventures