During a press conference this week, officials revealed that Caribbean Travel Marketplace, which is geared at “showcasing the Caribbean tourism product to the world,” will be held in Puerto Rico between Oct. 3-5.

“The COVID-19 pandemic has resulted in significant pent-up desire for fellowship with regional colleagues and business connections from North America, Latin America, Europe, Asia and elsewhere,” said Nicola Madden-Greig, President of CHTA. “Over the past two years, there have been numerous changes across our destinations, which have added new products and services. Many hotels and attractions have undergone major renovations so this will be the time to find out in great detail all that the Caribbean now has to offer in one setting.” 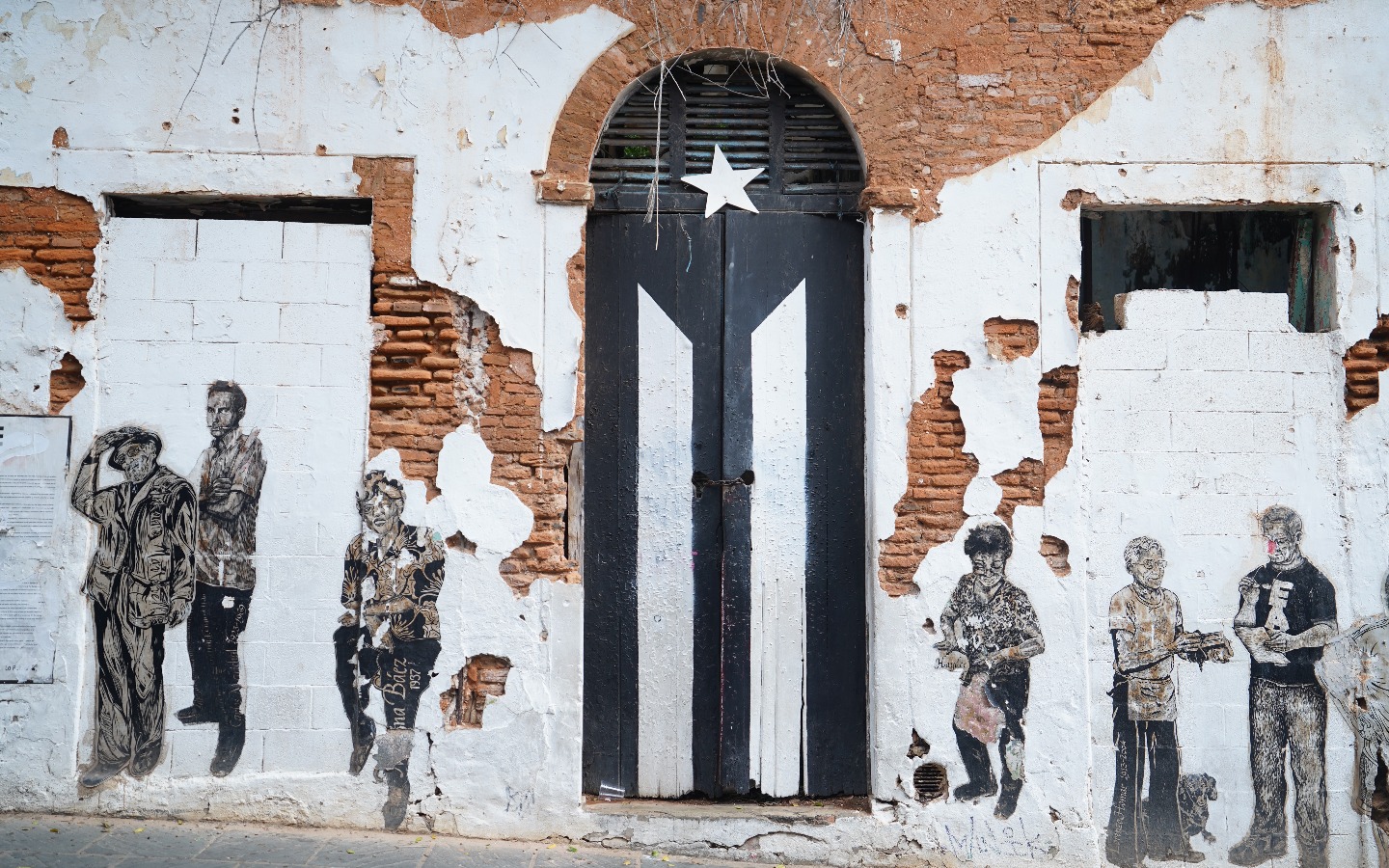 Ed Carey, Chief Sales Officer at Discover Puerto Rico, said significant investment has been made in the destination including US$20 billion allocated in infrastructure improvements.

“All of our hotels are effectively new products,” he said, noting that Puerto Rico also has a lot of culture and history with Old San Juan recently celebrating its 500th anniversary.

For those who’ve visited previously, he said there’s plenty to see and experience like the new Distrito T-Mobile entertainment complex set across five acres complete with zip-line and a large LED light system. Carey added that the destination is focusing on MICE, adventure travel and romance, which aligns with some of the focuses of Marketplace this year.

“Marketplace will provide traditional and new buyers – from across all segments and representing varied specialties – with a distinct opportunity to explore the wide range of offerings of CHTA’s 33 member destinations as they connect with numerous Caribbean travel suppliers,” stated Vanessa Ledesma, acting CEO and Director General of CHTA.

“There is also the added allure of Puerto Rico as host. The Territory, like much of the rest of the region, has truly reinvigorated its product and many buyers from around the world will want to come and see for themselves the hotel and resort upgrades, the wide range of meeting facilities, the vibrant culinary and entertainment scene as well as exceptional attractions,” said Ledesma.