GRENADA GEARS UP FOR THE FUTURE

The Grenada Tourism Authority (GTA) is celebrating these days, reporting that 2018 was a record-breaking year for Grenada, Carriacou and Petite Martinique, as the three-island destination welcomed more than half a million total visitors to its shores.

Building on this solid foundation, supported by continued aggressive public relations and marketing efforts to attract target audiences, Grenada maintained its growth momentum in 2019 which resulted in a preliminary total visitor number of 525,453.

The newly released figures reveal that stayover visitor arrivals, which are considered the most valuable visitor in terms of on-island spend, accounted for 162,902, a 1% increase over 2018’s bumper growth (10%) of 160,970 arrivals.

With the addition of American Airlines’ new direct service from Charlotte’s Douglas International Airport and considering that one of the largest hotels on island, the Rex Grenadian, has been closed for refurbishment since May 2019, this is a good indication of the destination’s growth and high demand with intrepid travellers.

As the market share increases, so will Grenada’s accommodations portfolio with the addition of The Royalton Grenada hotel, scheduled to open on March 1, as the largest hotel on island with 269 rooms. Sandals Grenada with 257 rooms and Radisson Grenada Beach Hotel with 227 rooms will be the second- and third-largest hotels on island respectively. The destination will also be home to the Kimpton Kawana Bay hotel which will have 220 rooms with construction well underway on the world-famous Grand Anse Beach, and 100 rooms will be available by December 2020.

Cruise visitor arrivals accounted for 337,940 maintaining solid numbers after 2018’s record growth (15%) of 342,826. Plans are in place for Royal Caribbean Cruise Line (RCCL) to increase visits from 19 cruise calls in 2019 to 29 cruise calls in 2020 with Celebrity Cruises and Royal Caribbean International. Carnival Corporation’s Carnival Fascination cruise ship is planning 12 new calls to Grenada throughout the year 2021.

Grenada continues its stellar growth in yachting with preliminary visitor arrivals currently at 24,611. With the expansion of Camper and Nicholson’s marina of 160 berths, with an additional 90 completed, the world-class facility at Port Louis is gearing up for major growth in the sector.

Go to www.puregrenada.com for more.

Always happy to serve guests at the Riu Palace Riviera Maya are the friendly and attentive staff at a poolside bar.

Stay thirsty my Riu friend … a poolside bar at the Riu Palace Riviera Maya in Playa del Carmen has different beverages for those wanting to quench their thirst, including popular Mexican beer XXs, which many in this country became acquainted with through its advertising campaign.

The cheerful sorts staffing the bar energetically provide cerveza and other drinks – including margaritas – to hotel guests, who can either wander up to the bar or have their drink delivered to them by a pool or on the beach.

Bartender Humberto Flores is among those happy to serve people XXs, which he jokingly dubs “Mexican water,” while his equally affable colleague Jonathan Gonzalez says exercise-conscious sorts visiting the bar can work out in a modest way, while stopping by if they choose.

“They can work with their arms,” he jokes, while simulating picking up a beer cup.

There are big things happening in Cayo Cruz – a small island off the eastern part of the “Jardines del Rey” (King’s Gardens) – as it gears up for the grand opening of the Coral Level at Iberostar Selection Esmeralda hotel in 2020.

The property is expected to open in March and will be the third resort on the island.

The resort will be managed by Iberostar Hotels & Resorts as part of the Gaviota portfolio. 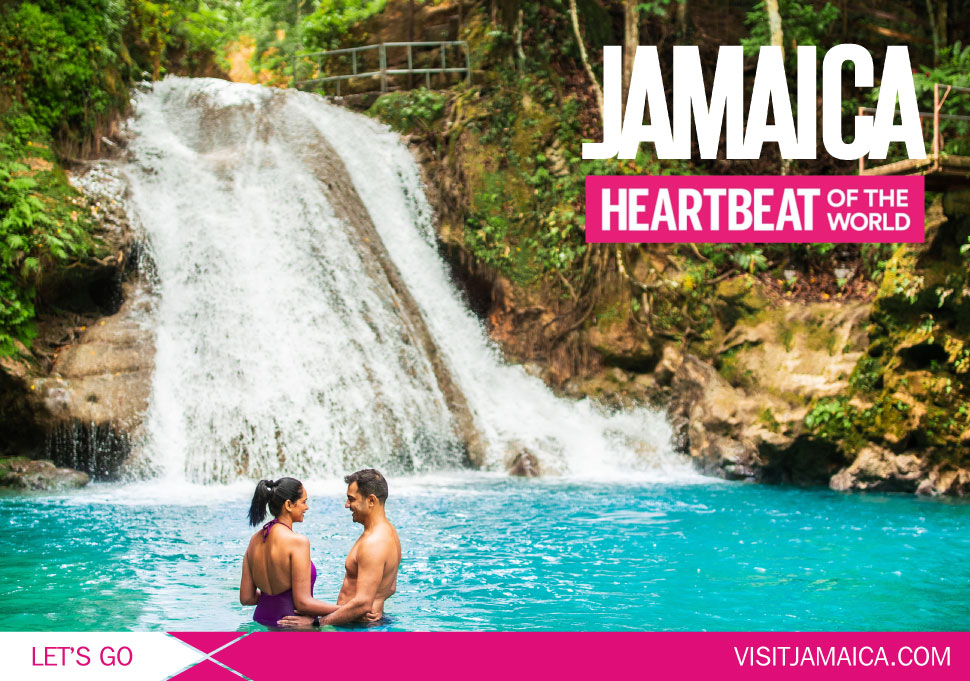