Canada Jetlines gears up for take off

Canada Jetlines welcomed travel agents aboard a pre-inaugural, two-day, fam flight last weekend (Sept. 16 & Sept 17) from Toronto to Calgary and back to give them an opportunity to experience what the carrier will be offering their clients when they launch service today (Sept. 22).

Baxter Media’s Mitchell McClung joined the group and had the opportunity to sit down for a chat with Canada Jetlines’ CEO, Eddy Doyle.

At one point in the conversation, Doyle made it clear that “we’re putting a lot of emphasis on working with the travel trade, and we want to build very a strong relationship [with them] and I think that will certainly differentiate ourselves from our competitors.”

The airline business is kind of competitive and I’m wondering how Canada Jetlines is going to differentiate itself from the competition and be successful? 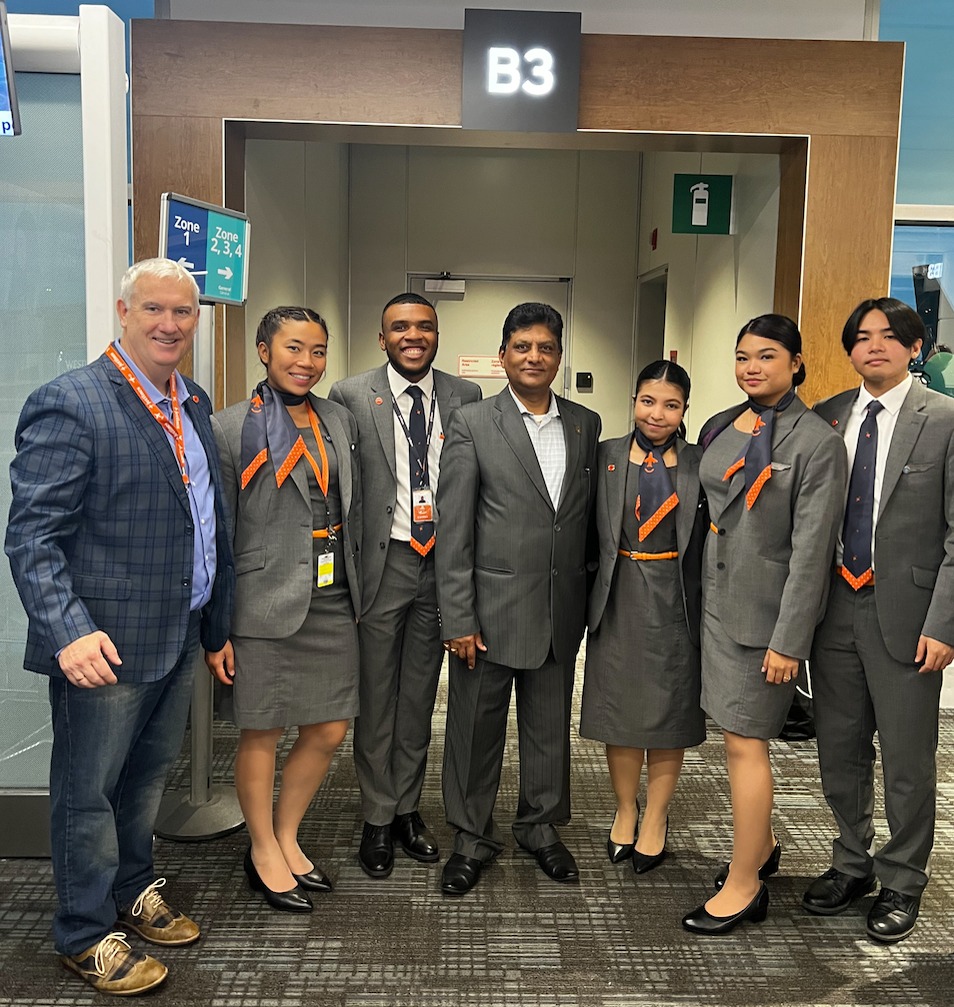 “Service is really important. Customer service is really important and we’re putting a lot of emphasis on that. The other part is value and what I mean by value is not only great service but also comfort and we have very positive reactions from all the travel agents on board our flight today about the seats and the pitch and the leg room and our entertainment system. And also, we’re putting a lot of emphasis on working with the travel trade, and we want to build very a strong relationship [with them] and I think that will certainly differentiate ourselves from our competitors.”

That said, can you talk about the airline’s network. What have you launched? What’s coming next and what’s the longer-term plan for where the airline will be flying? 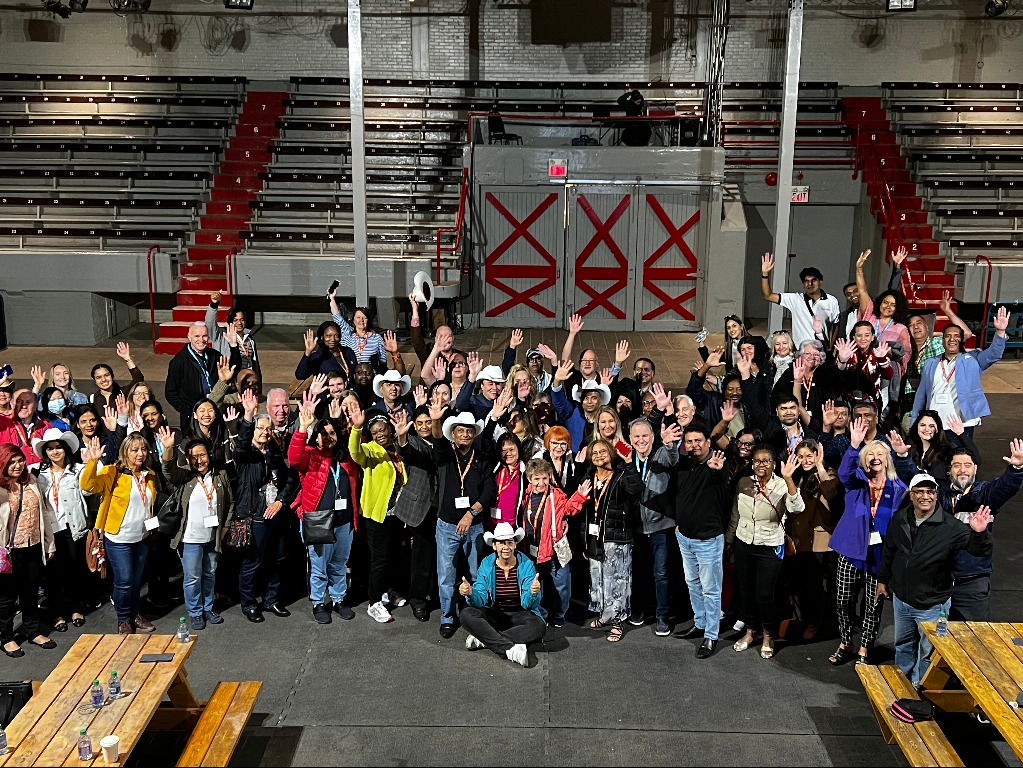 “So, our first flight will be [Sept 22] and will be Toronto to Calgary, back to Toronto and this is how we are going to start.

Calgary is an important city. There’s high traffic demand between the two cities. We hope to help develop tourism in both regions. Alberta has a lot to offer – skiing in the winter, whether it’s the national parks and the city [Calgary] itself.

In the coming weeks, we’ll be announcing further routes but throughout all our strategy, our business model will be leisure and VFR traffic.

The business model is really about the leisure market and that means will put an emphasis on southern destinations in winter because that’s where people like to go in winter, of course, being Canadians.

As a follow up, there is going to be a Canada Jetlines Vacations. Can you talk about that? When will it launch? What kind of product will it offer? 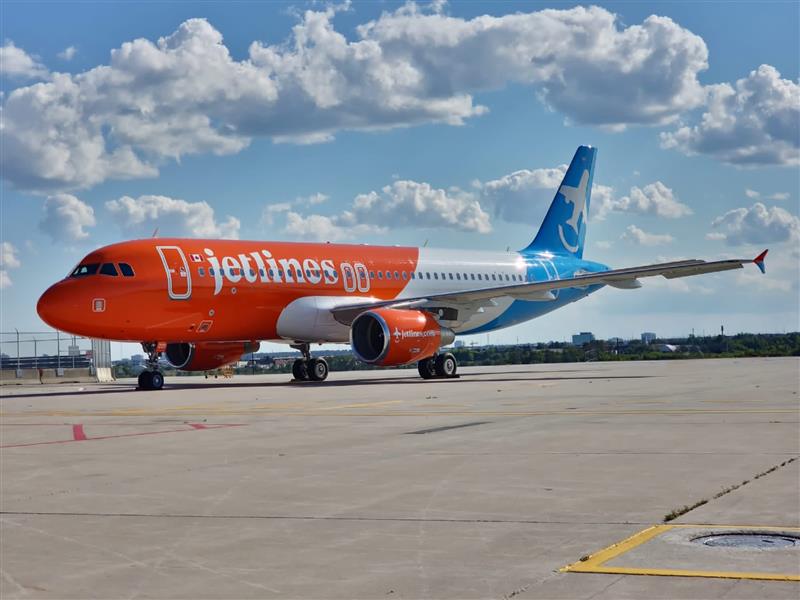 “Canada Jetlines Vacations is our tour operator. So, what Canada Jetlines Vacations will be able to offer is packages. So, people want to buy a package to either, you know, a hotel, ground tours, things like that or going to some island or flying to Miami or Fort Lauderdale or somewhere in Florida to catch a cruise – we’ll be able to offer the entire package. Ground transportation, rental cars and so on.”

Where do travel agents fit in Canada Jetlines’ plans? What kinds of programs and/or support will you be offering them going forward? 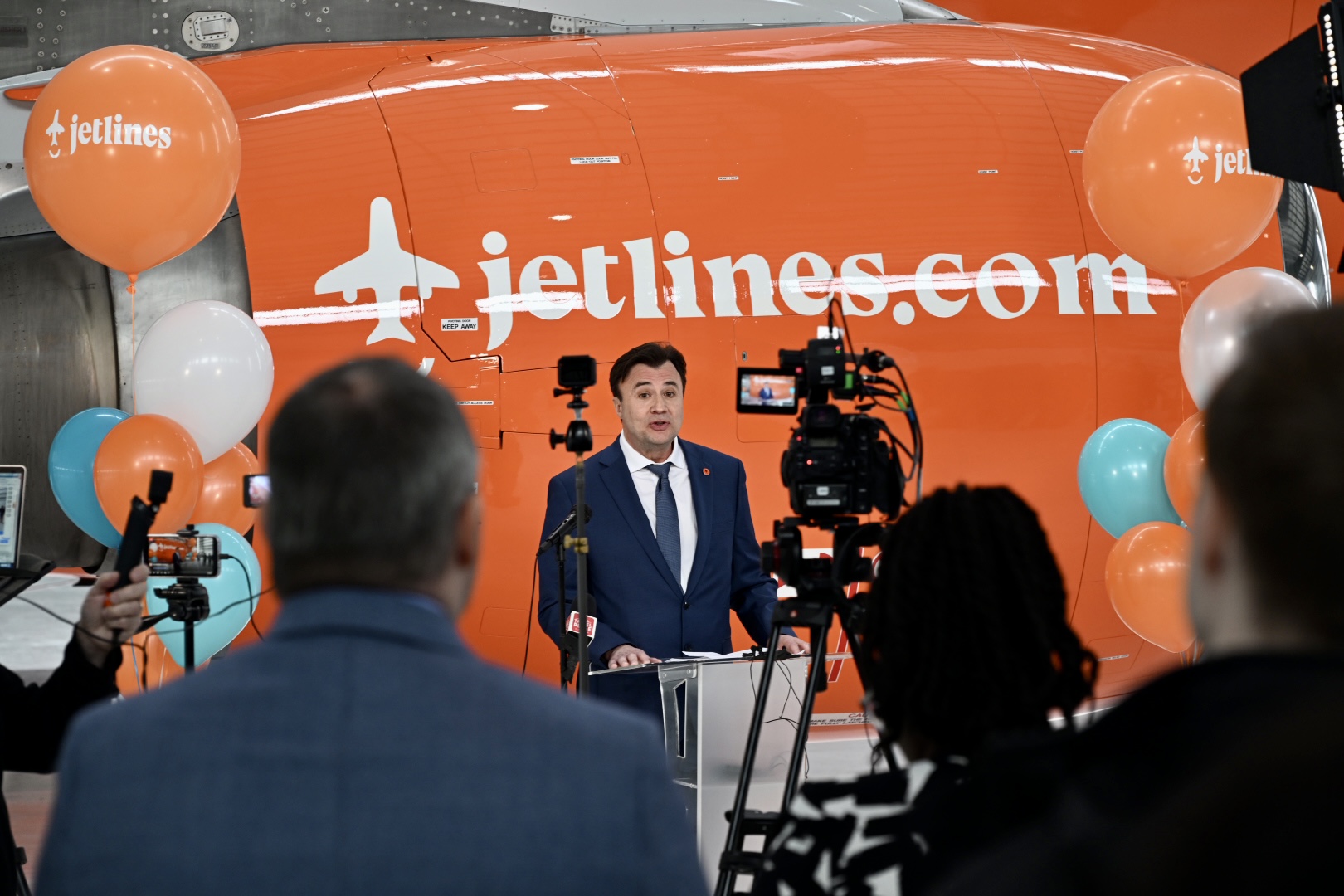 “Travel agents are front and centre to our business model. And we want to offer [them] commissions that reflect their contribution to the airline. So, we offer very competitive commissions. We are creating events like we are today [referring to the recent weekend fam to both Calgary and Toronto] to engage them.

We realize the last two, two and a half years have been very difficult for travel agents and we want to build a mutually beneficial relationship between our airline and travel agents.”

Last question… a year from now, what’s Canada Jetlines going to look like? 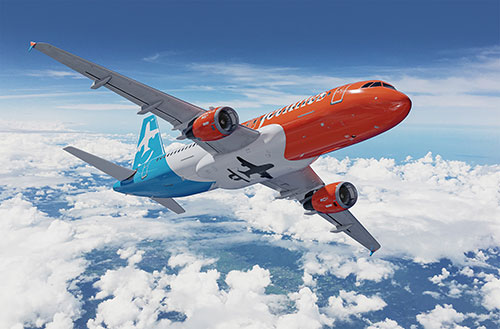 “So, our plan is to add another airplane at the end of November for the December season as we know demand increases just before Christmas and then add more capacity in the early part of 2023 and from there on[wards] add four planes a year. Our plan is to be at 15 aircraft by the end of 2025.”

Belize is ready to welcome Canadians