Brazil offers a mix of city and nature experiences

Discover the many wonders of Brazil

In fact, says Roberta Werner of the Rio Convention & Visitors Bureau, the city’s fun-loving residents are always looking for a reason to celebrate.

“We’re always in a party, no matter what time,” she said during a recent Brazil event in Toronto.

Werner labels Carnival — held in February — “amazing,” but adds that those there when what’s sometimes referred to as the world’s largest street party isn’t taking place can take in Carnival Experience, which gives them insights into the celebration, and its contributors, including samba schools, which showcase that Brazilian dance.

Werner acknowledges that there are those who seek quieter vacations, and reports that those visitors can still find “calm, special places” in Rio. 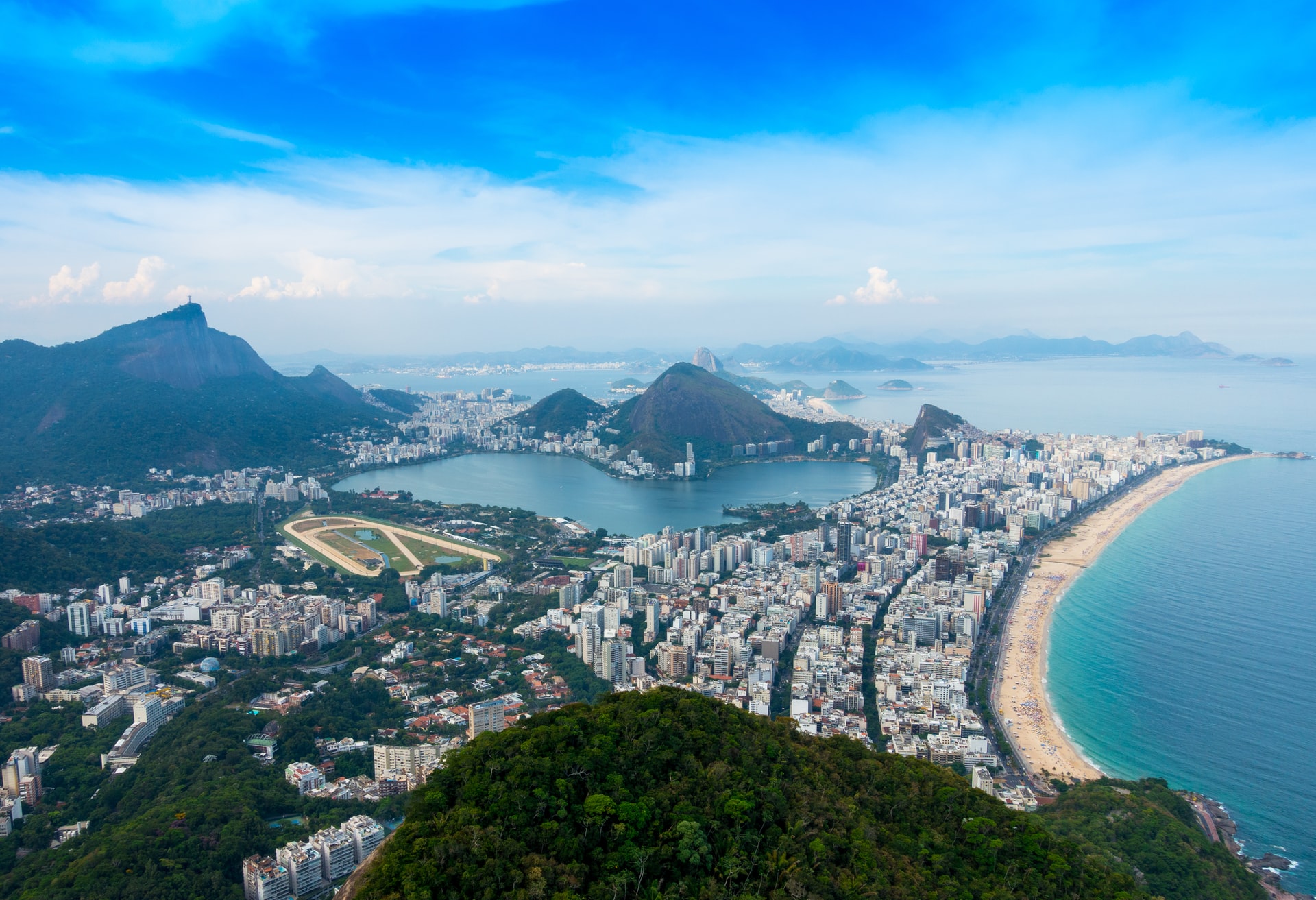 Rio is frequently listed among the world’s three most beautiful cities, a listing Werner says it’s deserving of, thanks to its beach-and-mountain setting.

She said outdoorsy sorts will appreciate Rio’s mountainous side, which offers the likes of hiking and rock climbing.

The city is also famed for its beaches.

Beach enthusiasts will be in their element in Brazil, which has thousands of kilometres of coast and over 2,000 beaches.

Nature figures prominently in Brazil, home to most of the sprawling Amazon Basin. But Karla Cavalcanti of the Mato Grosso do Sul Tourist Board said that wildlife enthusiasts should also considering visiting the Pantanal, a massive wetlands region that is much less-forested than the jungle of the Amazon and which provides great wildlife spotting opportunities.

Most of the Pantanal is found within Mato Grosso do Sul’s borders.

The Pantanal is home to the likes of caimans, jaguars, tapirs, giant river otter, anteaters, parrots, macaws and numerous other creatures.

“The Pantanal is less-known (than the Amazon) but is a very special place,” Cavalcanti said. “It’s very easy to see animals.”

Animal population densities are greater in the Pantanal than the Amazon, she added.

Among tour companies with Pantanal tours is Caiman Pantanal.

“I’m looking forward to bringing your clients to visit this paradise called Pantanal,” the company’s Juliane Rose said during the Toronto visit. The company’s website is caiman.com.br.

Other natural highlights in Brazil include Iguazu Falls, found on the border Brazil shares with Argentina and Paraguay and home to 272 waterfalls, which can be viewed by boat and helicopter.

Lencois Maranhenses National Park is home to sand dunes that gives it a desert-like appearance but which has ponds and mangroves and can be explored on foot or by vehicle. “It feels like you’re on another planet,” one tourism official said of the unusual landscape.

“It’s the easiest job in the world, to talk about the wonders of Brazil,” added Theo Oliveira of Brazilian tourism board Embratur. 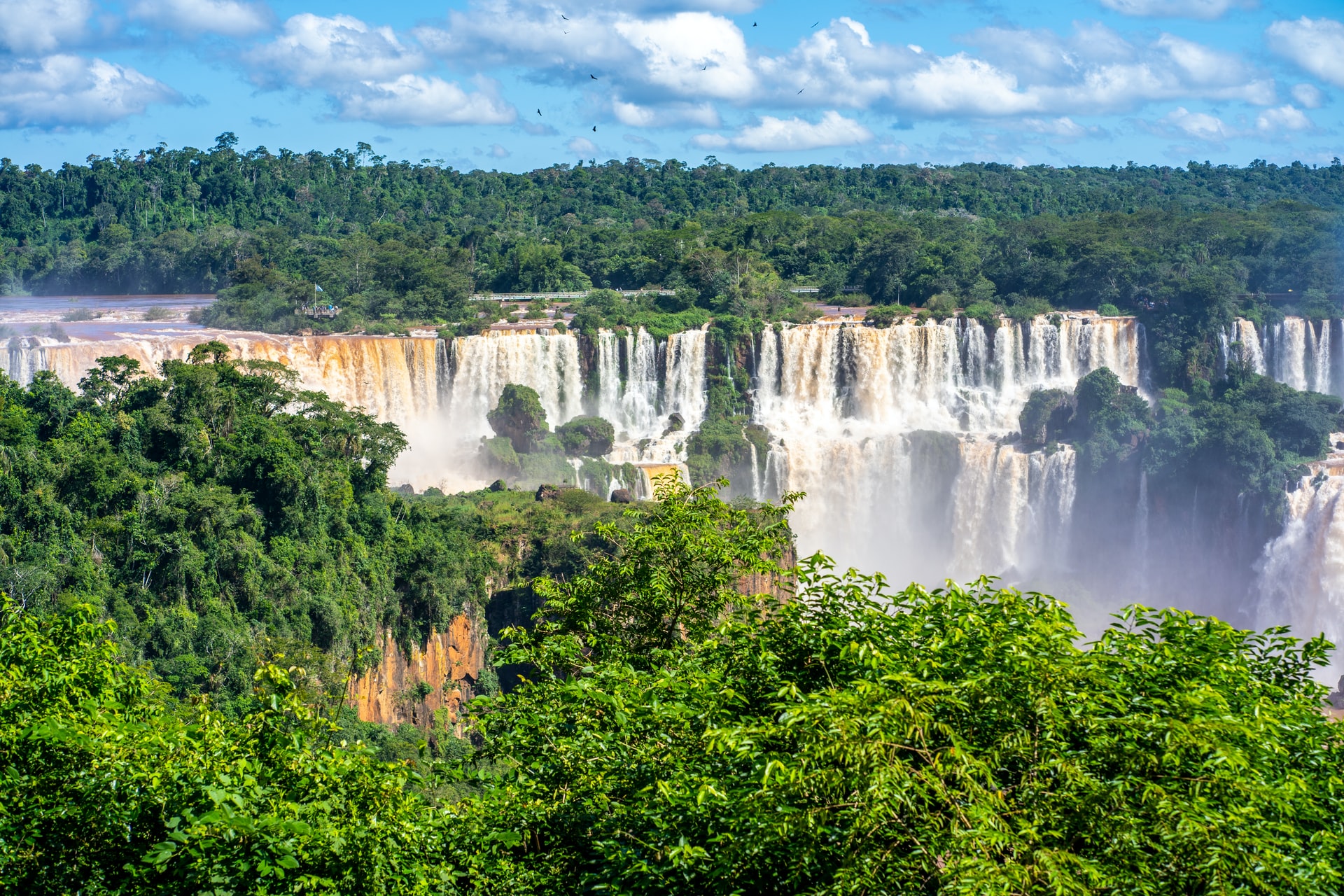 Among carriers serving Brazil is Panama-based Copa, which serves numerous Brazilian cities, among them Rio, Sao Paulo and Brasilia.

Laura Marin — who oversees Copa’s Toronto operation — recalled her own visit to the “wonderful destination” of Brazil. “I fell in love with Brazil.”

Marin used the event to praise her airline for the likes of on-time performance.

“Rest assured we will take care of your clients,” she said.

Masks are no longer mandatory in Brazil and people who aren’t vaccinated against Covid can enter with a negative PCR test.

Is the situation at Toronto Pearson as bad as it sounds?

Guests can brush up on their Spanish at Meliá Internacional Varadero