Global tourism event inspires travellers from around the world

If a picture is worth a thousand words, then Bike4Tourism’s recent global initiative to keep the dream of travel alive by having cyclists from around the world come together to share photos of beautiful places in their local communities could be considered priceless.

On May 30, would-be travellers across destinations ranging from Canada to the Maldives set out for bike rides to capture and share photographs with the goal of inspiring participants about the places, cities, countries and continents they will soon be able to explore again in person. 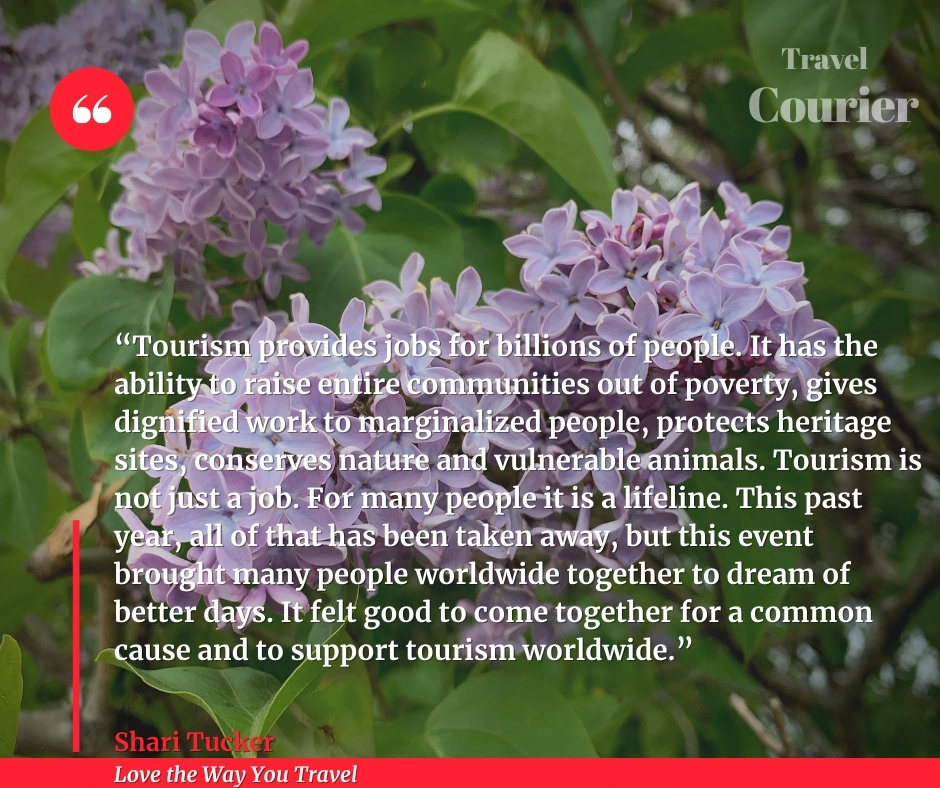 After learning about the event several months ago, Halifax-based travel agent Shari Tucker knew immediately that she wanted to take part and put in a team.

“Tourism provides jobs for billions of people. It has the ability to raise entire communities out of poverty, gives dignified work to marginalized people, protects heritage sites, conserves nature and vulnerable animals. Tourism is not just a job. For many people it is a lifeline,” says Tucker, the owner of Love the Way You Travel. “This past year, all of that has been taken away, but this event brought many people worldwide together to dream of better days. It felt good to come together for a common cause and to support tourism worldwide.” 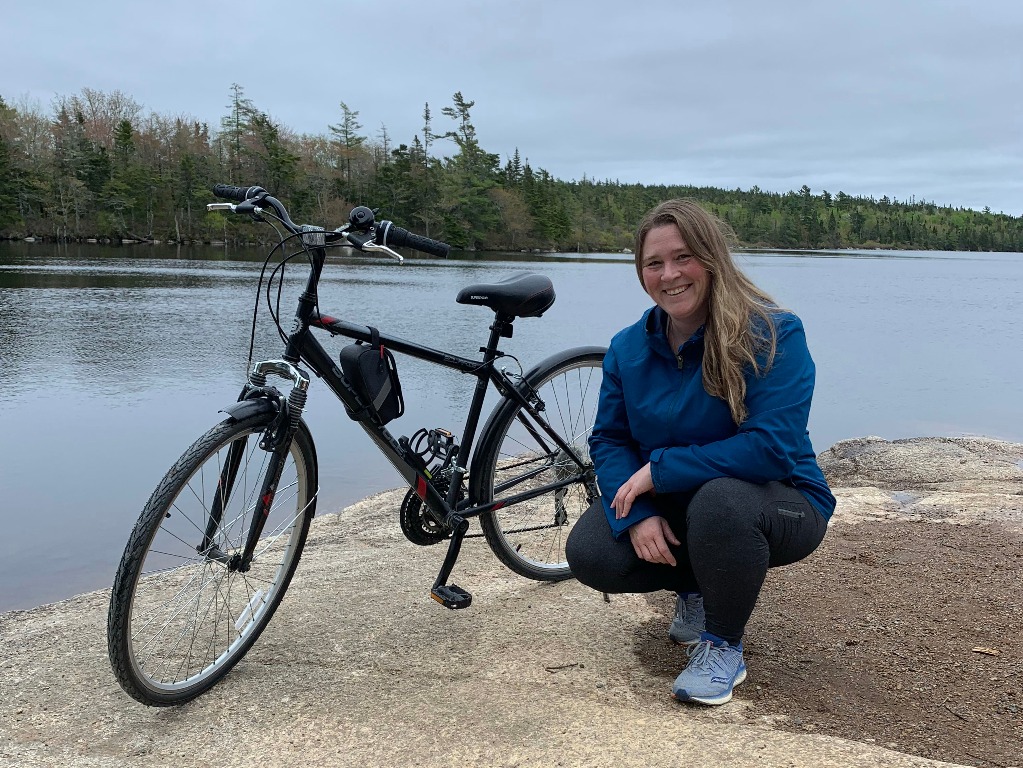 The event was based on supporting sustainable causes, promoting sustainable transportation and providing hope for the future of tourism. Organizers hoped to engage 115,000 participants with proceeds going to support environmental conservation charities and aid tourism businesses in financial need following travel restrictions.

“I enjoyed encouraging people from Nova Scotia and beyond to show off their favourite sights in their communities to others around the world and seeing photos from everyday people (rather than influencers) showing their hometowns. We had over 25 people on the Love the Way You Travel team. Most were from Nova Scotia, but also Manitoba and Ontario,” she says. “There were families, solo riders, groups of friends, bike clubs… anyone you could imagine! Some participants were riding their bikes for the first time in years and others were on multi-day treks spanning countries. Being part of the event reminded me of the good in the world, how we all need for a cleaner and better future and how we are all the same but all different in such a beautiful way.” 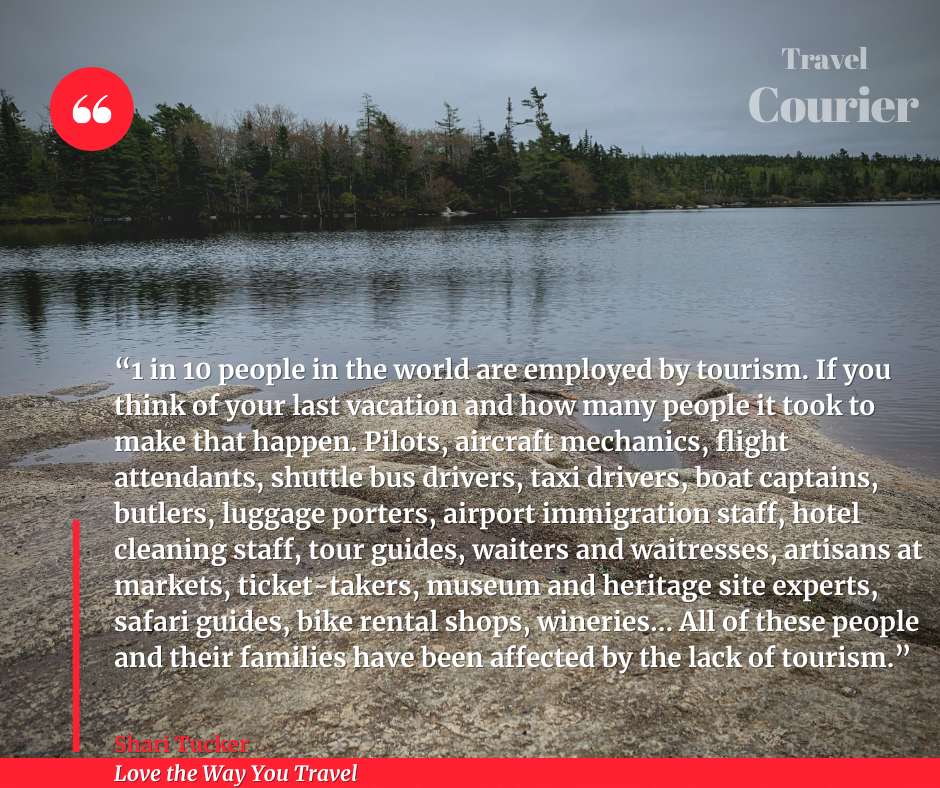 Tucker points out that the travel and tourism industry has been one of the hardest hit by the COVID-19 pandemic, which is why the event resonated with her.

“1 in 10 people in the world are employed by tourism. If you think of your last vacation and how many people it took to make that happen. Pilots, aircraft mechanics, flight attendants, shuttle bus drivers, taxi drivers, boat captains, butlers, luggage porters, airport immigration staff, hotel cleaning staff, tour guides, waiters and waitresses, artisans at markets, ticket-takers, museum and heritage site experts, safari guides, bike rental shops, wineries… All of these people and their families have been affected by the lack of tourism,” she notes.

Meanwhile, teammate Karen Lively said participating in the event left her with a feeling of accomplishment and aspirations to embark on a bike tour someday.

“It was nice to see so many participate and feature their country,” she adds. 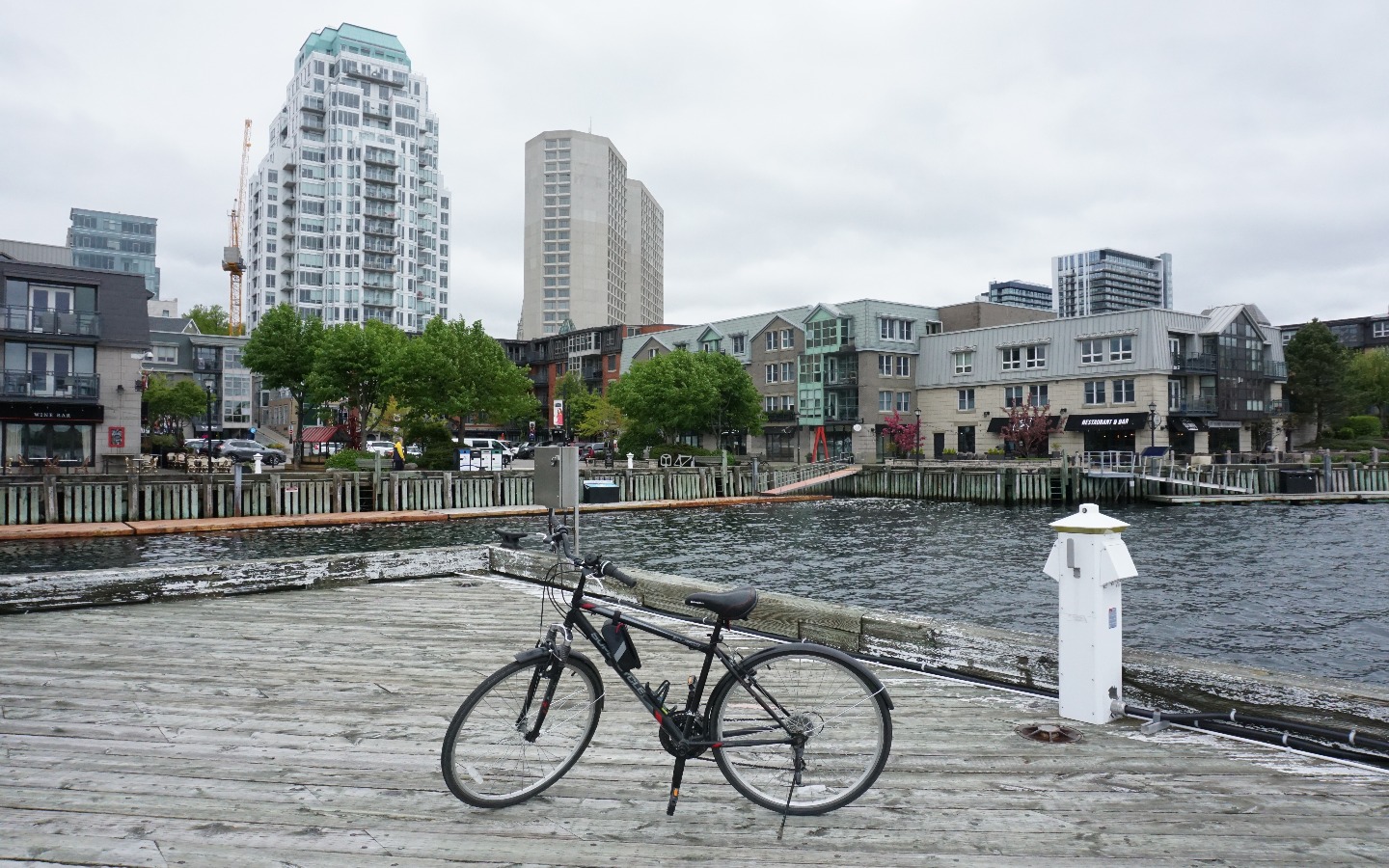 Two participants from Nova Scotia give us the scoop about their Bike4Tourism experience: 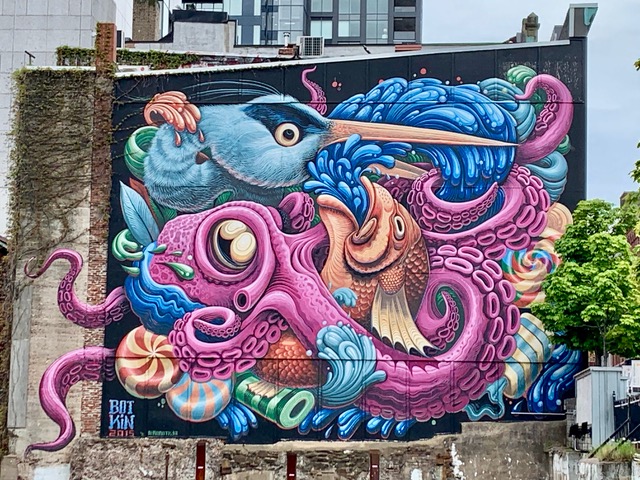 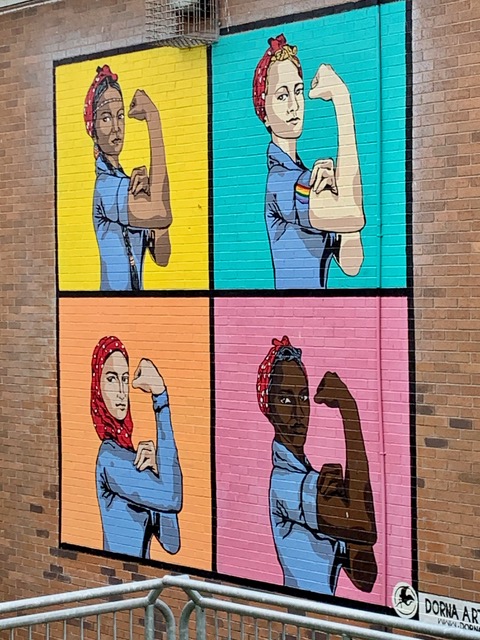 Mainly to support and bring awareness to the travel industry, but we just love getting on our bikes.

What did you get out of the experience?

More than expected! Besides the joy of bike riding, we loved the sharing of pictures from all over the world. In the midst of a global pandemic where mainstream news highlights the downside, it’s good to see the positive.

Why this has you excited about travelling again?

Biking and hiking are often a big part of travel for us and are an environmentally friendly way to see the world. We are excited to get back out there and Bike4Tourism has shown us new corners of the world to explore. 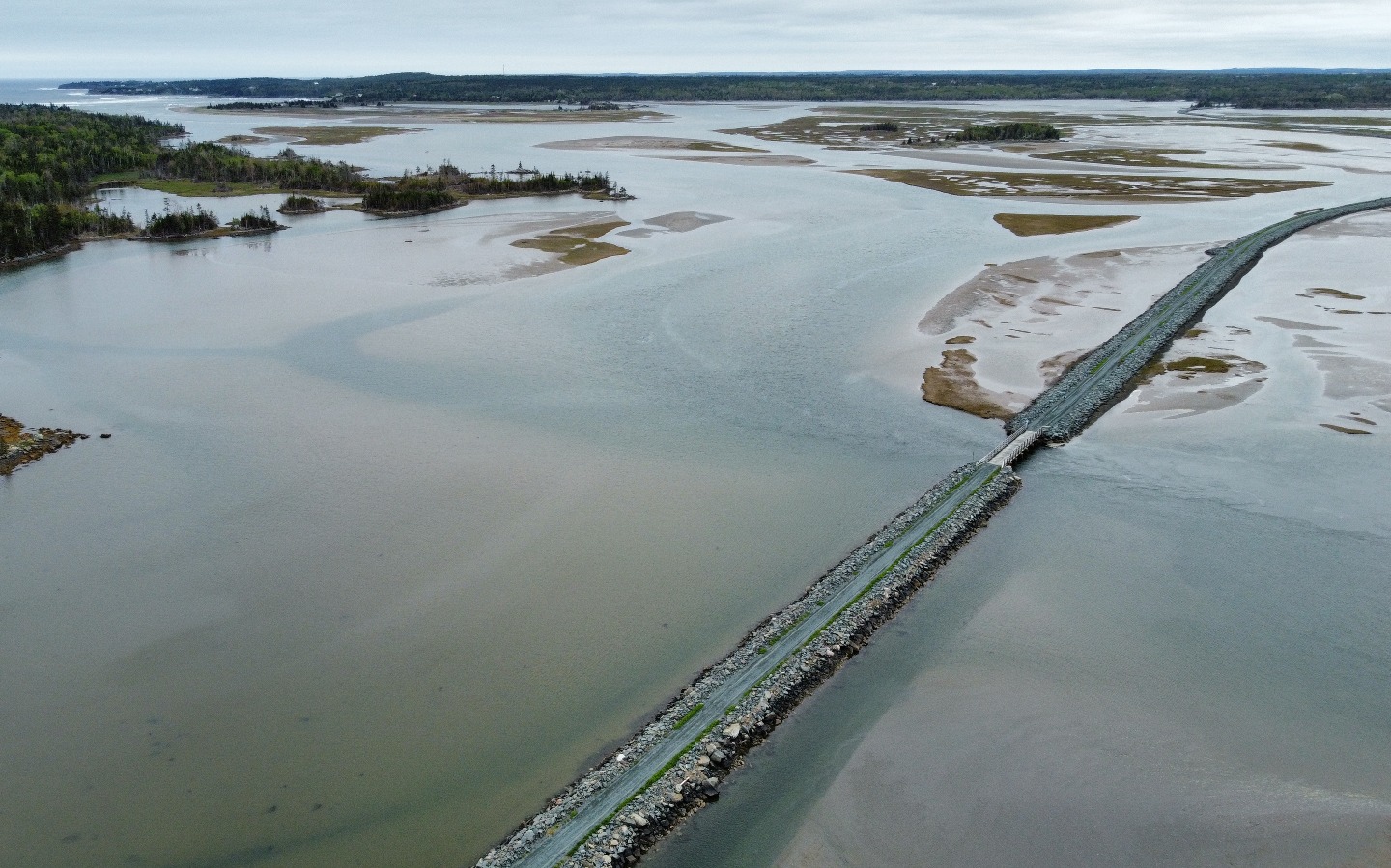 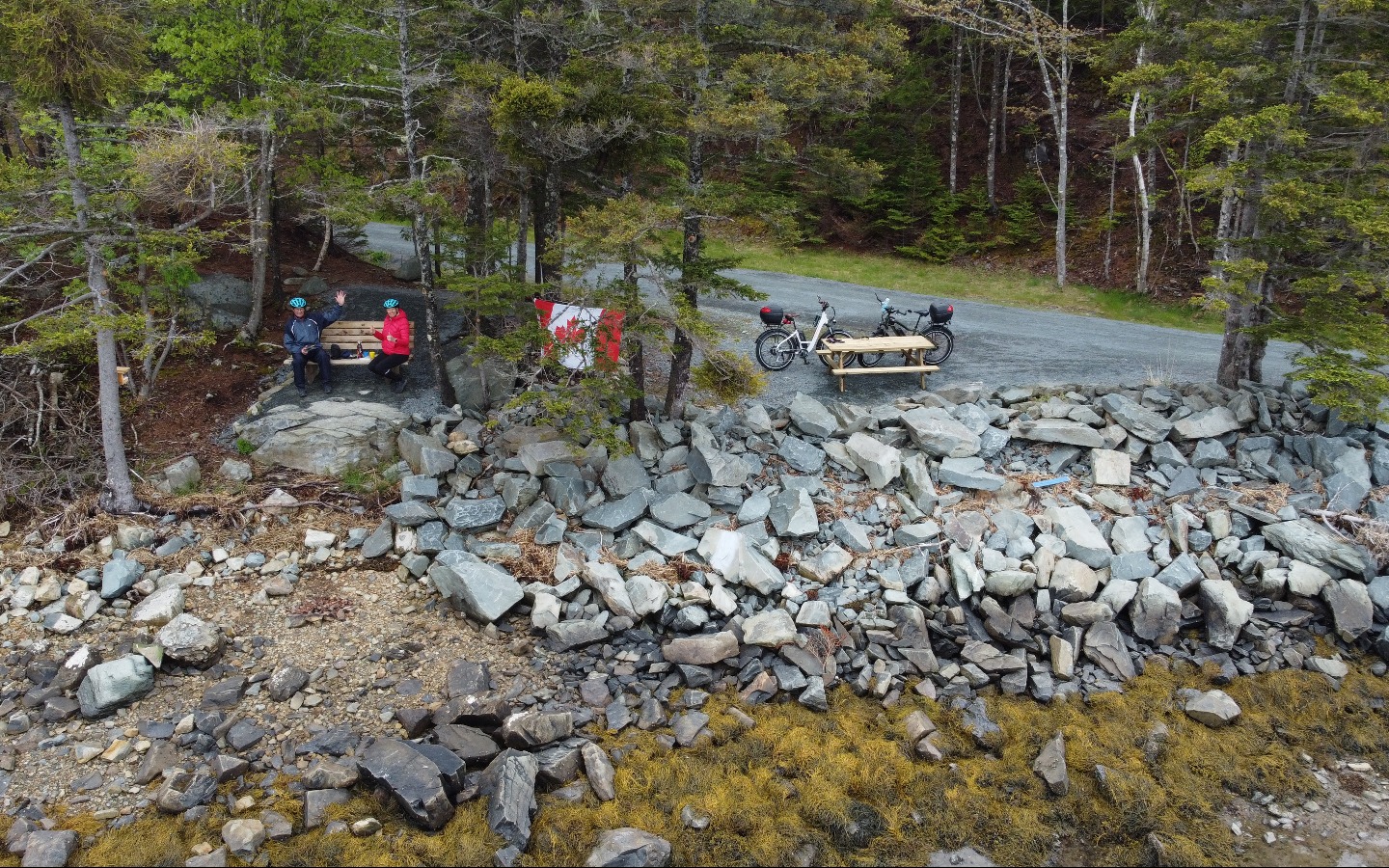 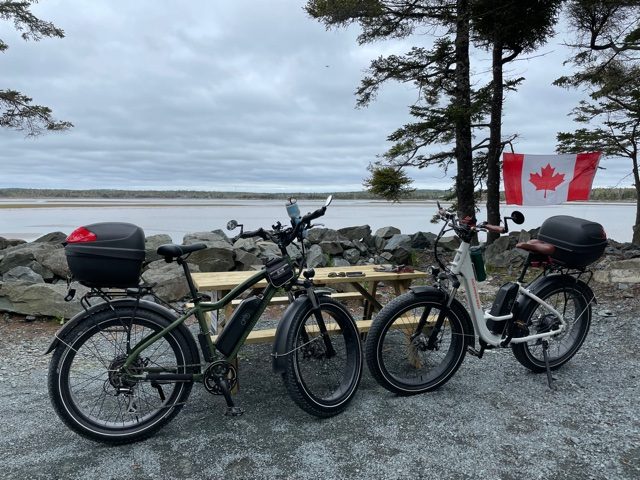 We signed up for this event to support Love the Way you Travel and sustainable tourism.

What did you get out of the experience?

The feeling of inclusion as we saw so many others partaking in this event. To see the beauty and to be able visualize the home lands of others through their camera lens. This is much different than through the lens of a professional promotional advertisement or video.

Why this has you excited about travelling again?

Just seeing such a vast variety of photos from all over the world has me thinking and longing for travel again.

To see some pictures from around the globe, check out Bike4Tourism’s Facebook page to explore the world from home.

“Participants got to see sunsets and architecture in Singapore, temples in Thailand, country roads in Ireland, lakes and mountains in Italy, street art in Australia, the beaches of Portugal and so much more,” reports Tucker.

Those who wish to put in their own team for 2022 can visit: https://bike4tourism.com/ and anyone interested in joining the Love the Way You Travel team for 2022 can join the email list here: https://lovethewayyoutravel.activehosted.com/f/7. 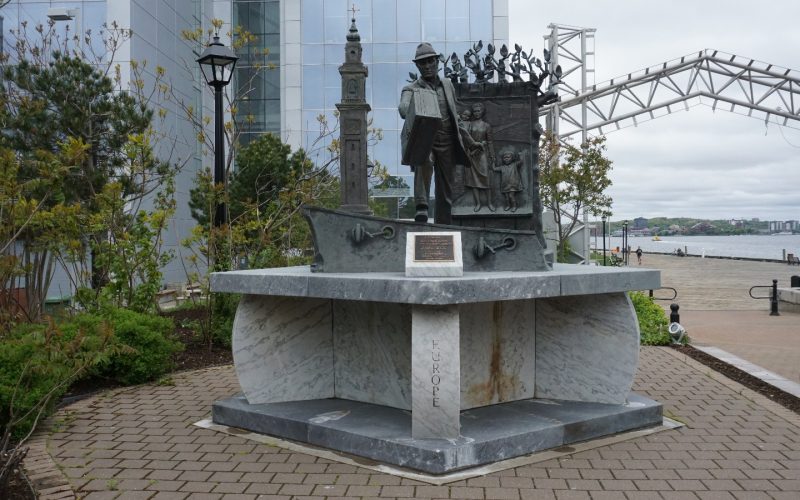