Two Caribbean destinations believe their tourist trades have a bright future in spite of the trials and tribulations the coronavirus pandemic has created for those involved in travel.

Belize tourism minister Anthony Mahler and his Saint Lucia counterpart Ernest Hilaire told a Caribbean Tourism Organization webinar that there are promising indications for tourism in both countries.

In Belize’s case, a tourism recovery is being spurred by rebounding air service to the Central American country, with, for instance, Alaska Airlines being one of two carriers that will soon begin serving the country for the first time.

Cruise lines decided to return to Belize as well.

“We have a promising 2022 ahead of us…,” Mahler said. “I believe Belize is poised to rebound strongly.”

Belize is expecting a “very active winter season,” he added.

Authorities are training people to work in tourism ahead of the expected rebound.

July saw Saint Lucia host a record number of U.S. arrivals, which tourism minister Ernest Hilaire applauded. “We believe there is a bright future for tourism.” 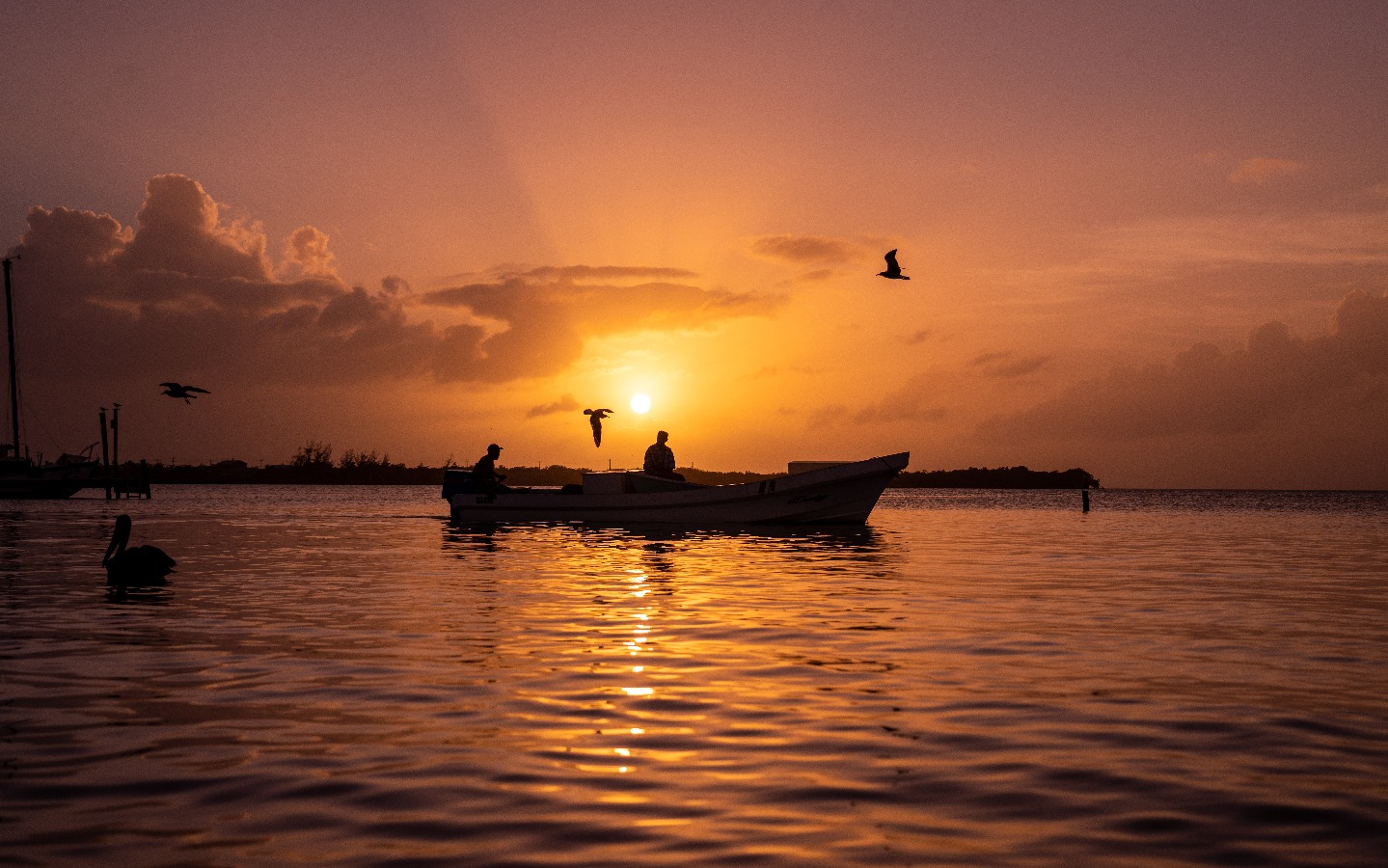 Hilaire said Saint Lucia has been working to achieve a “very natural balance” that safeguards people against coronavirus but allows it to host vacationers.

Both Hilaire and Mahler praised the concept of regional tourism, with Mahler noting that Belize is a member of the Mundo Maya, which promotes travel between Maya archeological sites in parts of southern Mexico and  four Central American countries.

Mahler also said Belize can provide an authentic vacation experience, noting that there are no foreign restaurant chains in the country.

The webinar also featured Haitian tourism minister Cassandra Francois, whose country had to cope with an earthquake in mid-August, the latest setback for it.

Francois noted that the remote seaside Haitian spot of Labadee has a history of hosting cruise ships and the government is looking at creating other sites that can accommodate the vessels.

She said Haiti’s political strife is often concentrated in Port-au-Prince and some other areas in the country would be more attractive to visitors.

Francois said the current situation means tourists shouldn’t visit at this time but the government is working to improve safety for tourists and added her country has both historical and cultural attractions.

Both Mahler and Hilaire used the webinar to extend their sympathy to Haitians struggling after the latest earthquake, which killed more than 2,200 people.