Imagine seeing a statue of Imagine's singer in Havana

Cuban tourism authorities are inviting the world’s Beatles fans to Come Together in a country synonymous with salsa and other Latin musical expressions.

The Fab Four’s music has a large following in Cuba, with those visiting Havana and other destinations able to find bars that serve as tributes to a group that revolutionized the music world.

Here are some examples of Cubans embracing Beatles music and the cultural shifts they were at the forefront of: 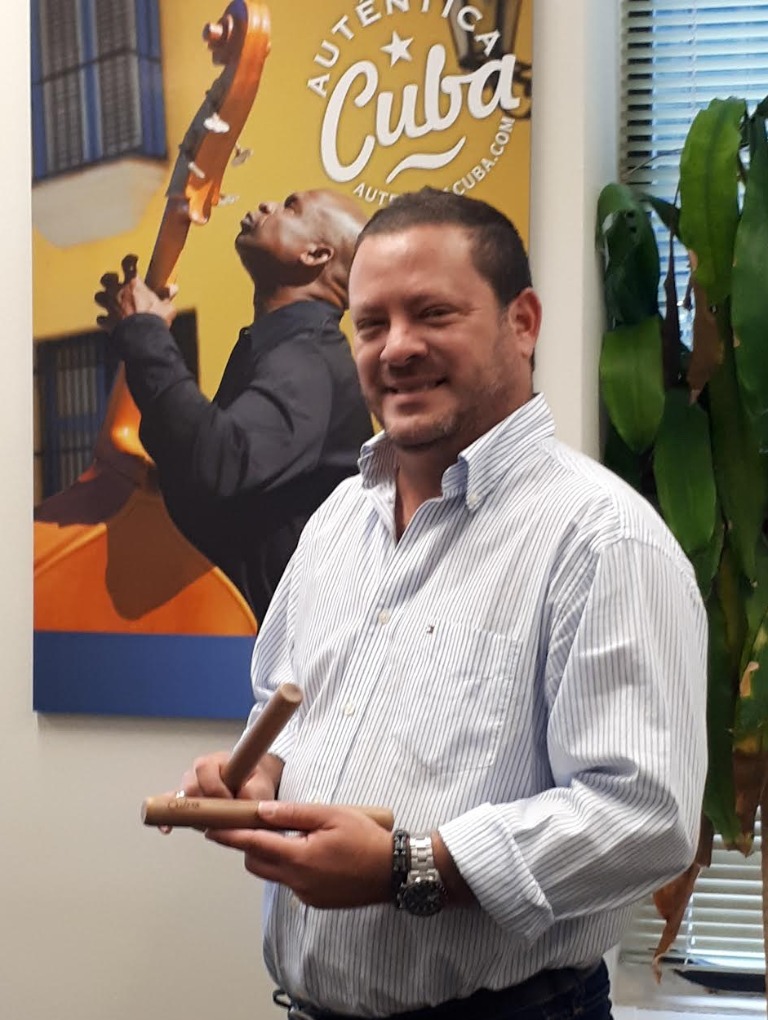 Lessner Gomez has his work cut out for him when listing all the Beatles reminders tourists can find when exploring Cuba.

Gomez, the Cuba Tourist Board’s director for English Canada, notes the Beatles have clearly influenced the musical scene in Cuba, a country long famed for its music.

“Beatles music is very popular in Cuba, the influence of the Liverpool quartet is palpable throughout the musical scene in our country, especially in the works of bands such as Van Van or in songs of Silvio Rodrigues and Pablo Milanes and in the music of the composer Leo Brouwer,” he says “There are lots of Beatles’ fans in Cuba and several places across the island where Cubans honour the timeless rock group and local Cuban bands play their hits.”

Those bars include Havana’s Submarino Amarillo, which translates as Yellow Submarine; the Beatles Bar in the resort destination of Varadero, which distributes posters with the bar’s name and an image recalling the famed Abbey Road album; and The Cavern (in Holguin City), which is modeled after the famous Liverpool club in which John Lennon, Paul McCartney, George Harrison and Ringo Starr launched their careers. The Cavern has statues of the four musicians seated around a table. Statues of the Beatles are also found in Camaguey’s Yesterday, a club named after the classic McCartney song and another venue in which tunes by the Beatles and other rock bands can be heard.

A John Lennon statue can be seen on Guardalavaca’s beach, while a restaurant in eastern Cuba’s Santiago de Cuba has a life-size image of McCartney, recalling a visit by the musician and  family members in January 2000 to the old Spanish fortress of El Morro.The restaurant is found by the fort, and hosted the McCartneys for lunch.

Videos of Beatles’ concerts, movies and documentaries are shown on Cuban television.

“More recently, Cuban musicians participated in the remake of a new version of The Beatles’ Eleanor Rigby: Cuban and world musicians got together to interpret a new version of the song Eleanor Rigby, by The Beatles, a project that in times of coronavirus turns the lyrics of the song into a message of cooperation and peaceful coexistence,” Gomez continues . “The musicians Carlos Alfonso and Ele Valdés — leaders of the group Síntesis — their daughter Eme Alfonso, and pianist Pepe Gavilondo participated, along with troubadour Ariel Díaz. The single also featured artists Bruna Brenner (Brazil), Zsolt Bartek (Hungary), Kyla-Rose Smith, Becky Hill and Héctor Herrera (from the United States). It was produced by Pepe Gavilondo, keyboard player for Síntesis.”

There was a time in the early 1960s when Cuban authorities frowned on rock music but reversed that stance a few years later, and eventually no less than Fidel Castro publicly praised John Lennon as a rebel who was harassed by American authorities.

“What was forbidden then (in the early 1960s) is promoted now and Beatlemania is found everywhere in Cuba,” Gomez notes. “Cubans appreciate all kind of music and Cubans are very musical by nature, Cuban music is always evolving and Cuban musicians love to experiment and love the fusion of different rhythms. For instance, in June 2006, a Cuban musical group performed Hey Jude in London to the sound of conga percussion. There is an extraordinary album made with all Cuban artists singing Beatles’ songs but with Cuban rhythms.” 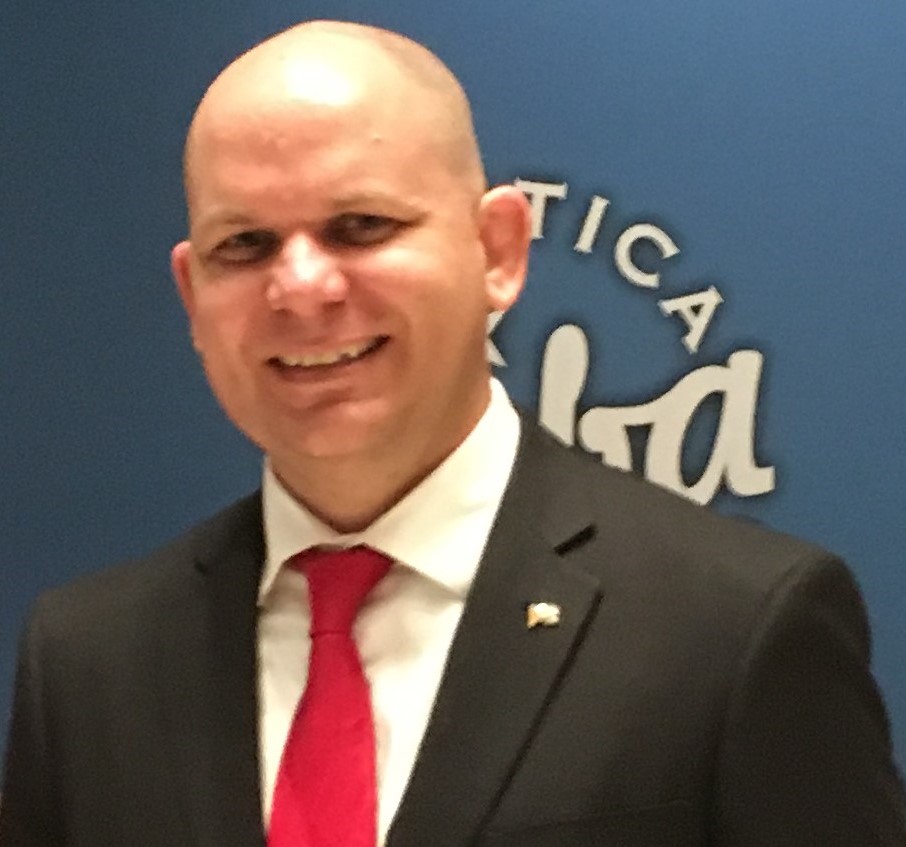 Eloy Govea credits Havana’s city fathers with showing a lot of Imagin(e)ation when it comes to paying tribute to John Lennon.

Govea, formerly with the Cuba Tourist Board’s Toronto office and now working in tourism in Havana, notes Havana’s Vedado district is now home to John Lennon Park, which has a statue of Lennon sitting on a park bench and a plaque with the line from his classic song Imagine: “You May Say That I’m A Dreamer But I’m Not The Only One.”

The park was officially named after Lennon on Dec. 8, 2000, the 20th anniversary of his death.

Prince Charles and his wife Camilla sat next to the statue during their memorable Cuba visit, while British heavy metal pioneer Ozzy Osbourne visited it while in Havana and pronounced it “really cool.”

Those who visit the statue during the day may find a security guard on hand, who can place Lennon-style glasses on the statue before the visitors pose for pictures with it.

“First, I think that the statue of Lennon, created by Jose Villa Soberón, is one of the most notable efforts to keep alive the British presence in Cuba. Let’s not forget that Havana was once, in the 18th century, part if the British empire,” Govea says. “However, it’s not easy to find reminiscences so salient, beyond the name of a street or some subtle trait of that European culture that most of the time go overlooked.”

“The statue of Lennon, who never visited Havana, being in the simplest setting, seated as any other Cuban in a far-from-famous park, in natural size, is a metaphor for a band that was never physically in Cuba but their art and cultural influence certainly is.

“It’s a metaphor of how Lennon, as a proxy of the Beatles and their ground-breaking cultural movement, is among us in our every day life, not just at the academic level, which underlines its popular character. Another poof of the powerful concept of the statue is the fact that, being situated off the traditional Havana sightseeing tours, tourists have altered their itineraries to make sure they see and have a picture with it. That to say nothing of the fact that Cubans love it.

“Thus, that ‘simple’ statue has had, in my mind, a way bigger impact than any other effort, however sophisticated it might be, to highlight the omnipresence of the Beatles and the British culture in Cuba.”

Salsa and other Latin rhythms may be musical king in Cuba but Govea says Cubans are happy to hear other musical genres, citing the massive crowd that turned out for the Rolling Stones’ Havana concert.

“Cuba is not just son, bolero and mambo,” Govea declares. 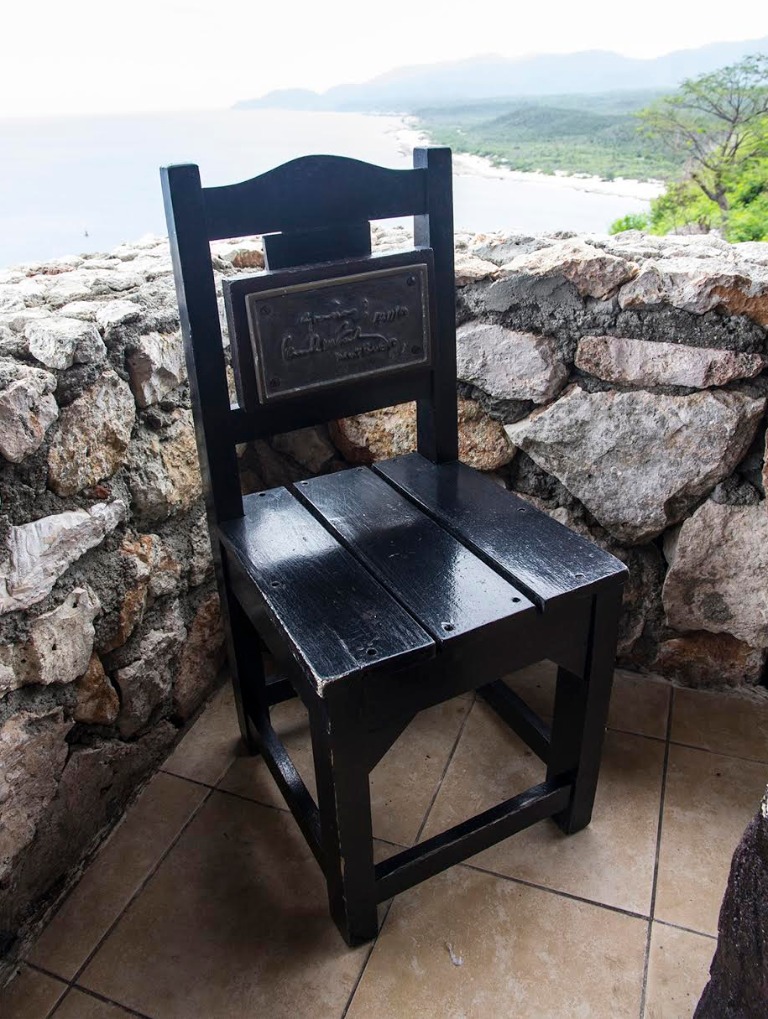 The Beatle and family members were approaching the city in their private jet when McCartney identified himself by radio to startled air traffic controllers (after initially identifying himself simply as Paul McCartney he reported he was “McCartney — the one from the Beatles” after the controllers — who had no advance knowledge that a Beatle would be setting foot in their destination — asked him to repeat who he was), beginning a visit to a city that has always been central to Cuba’s lively music scene.

That visit included having lunch at the El Morro restaurant — found by the longstanding and imposing El Morro fort — a visit well remembered by the eatery, which now has a bronze statue of their famous guest, displays the plate and utensils he used in a glass case, and has a plaque on the brown wooden chair he used denoting that the legendary musician sat on it.

Restaurant visitors are invited to pose for pictures in the chair.

Also to be seen is a napkin he signed for his hosts and wrote on that his restaurant experience had been “muy bueno.”

Toronto photographer Smith, a frequent visitor to Cuba, had lunch in El Morro years after McCartney did. “I did know that Paul McCartney visited Cuba, but I did not know he visited this particular restaurant,” he recalls of his visit. “The chair of course was the same as all the other chairs in the restaurant except for the plaque, but it had the best panoramic views of the ocean, cliffs and the  fort in the distance.

“I’m nonplussed about sitting in the McCartney chair, but for many it’s a nice surprise and great tourist attraction that Beatles fans get a real thrill from. That said, I too fell into the once-in-a-lifetime temptation of getting my photo sitting on the McCartney chair and gazing out onto the beautiful horizon.”

McCartney’s Santiago de Cuba included a visit to the Trova House, which has local musicians perform. McCartney used that visit to try his hand at playing the claves, a traditional Cuban percussion instrument.

“As one of the world’s greatest songwriters it makes perfect sense that Paul McCartney would visit Cuba, not only for its rich culture but for the birthplace of many unique styles of music that continues to enrich the world,” Smith declares.

Experience the great outdoors both near and afar