Tourism recovery is underway in Australia

Chris Allison acknowledged during a recent Toronto gathering that Australian tourism has travelled a “rough road” over the past two years. “There’s no escaping that.”

Australia largely closed its doors to foreign visitors for some two years as part of a strategy to contain Covid, but began welcoming tourists back earlier this year.

But Allison said the country continued expanding its tourism infrastructure throughout the pandemic, with over 100 hotels opening or being refurbished.

Some of the new hotels belong to global brands making their Australian debut.

“There’s a huge amount happening,” Allison said. “The Australia you know is still very much alive.”

Allison said international travellers have an “excellent” perception of Australia, which is seen as a safe destination.

People also have an appreciation of Indigenous tourism. 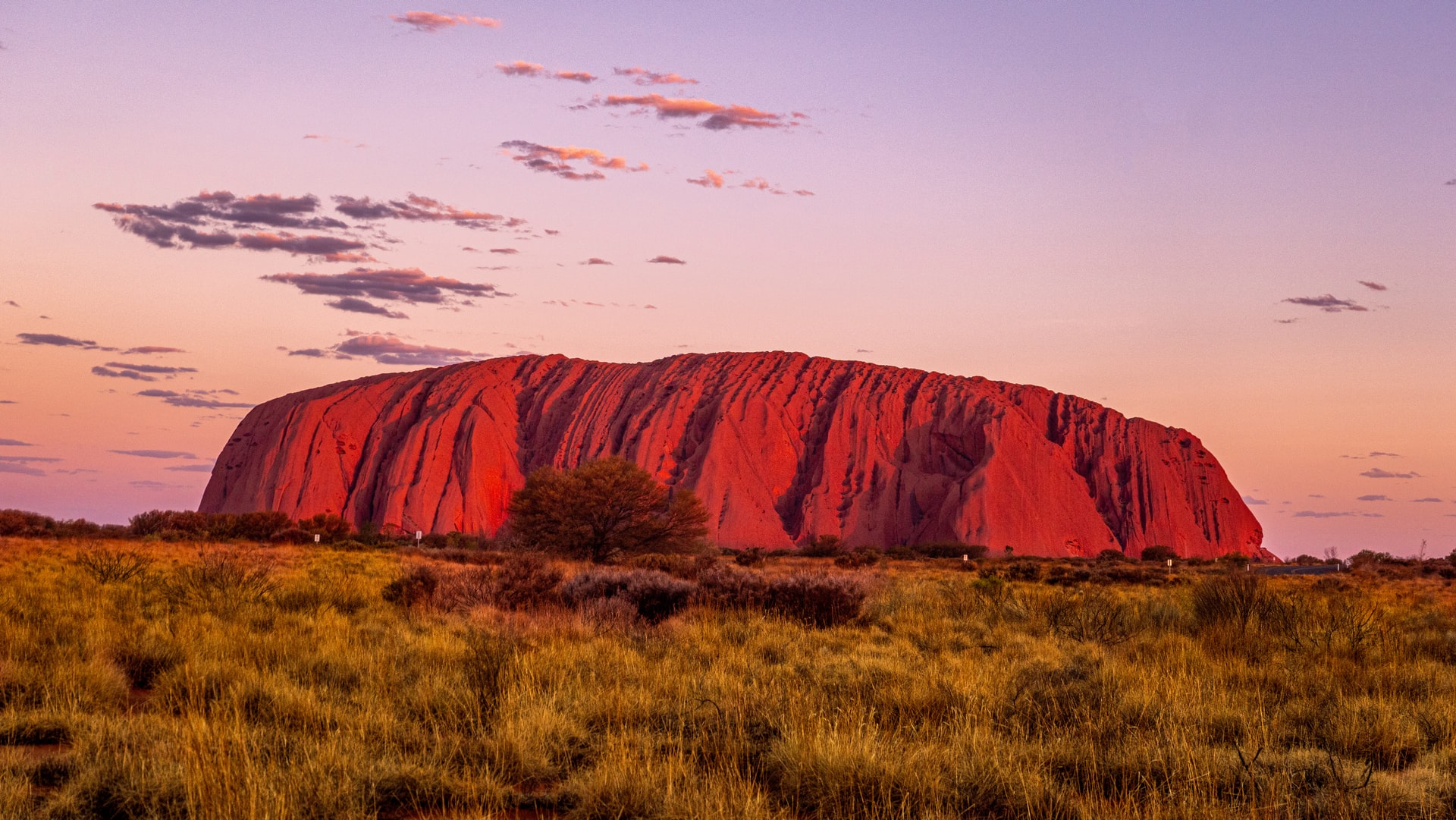 Matthew Cameron-Smith of Voyages — which specializes in Indigenous Australian tourism — said those who are wary about being around crowds these days can be reassured by the thought of vacationing in Australia’s many sparsely populated regions.

Cameron-Smith added that those interested in Australia’s oldest culture will easily be able to experience it. “Our country’s DNA is the Indigenous culture.”

Tim Liu of Air Canada in turn said Air Canada will be linking Vancouver with both Sydney and Brisbane this summer, with 10 weekly flights available to Sydney and four Brisbane flights offered each week.

Meanwhile, Steven Paganelli of TripAdvisor said “there’s a real desire to be in the outdoors” and there’s a lot of interest among travellers in food and wine.

He noted those vacationing in Australia can learn to cook Indigenous cuisine.