Atlantic City is a major gaming centre with ties to Monopoly

Las Vegas doesn't have a Monopoly on gaming

Judi Pym of Discover The World, which represents MeetAC in this country, says her destination and hugely popular board game Monopoly are forever intertwined, with every street found on the Monopoly board existing in Atlantic City.

Atlantic City tourism authorities have been known to have someone dress up as the Monopoly man during tourism promotions and Pym displayed a game of Monopoly on her desk at a recent Discover America Canada event in Toronto.

“People are usually unaware of it,” she says of the Atlantic City-Monopoly connection.

The past several decades have seen Atlantic City become a major gaming centre, home to many casinos and trailing only Las Vegas as a U.S. gaming destination. 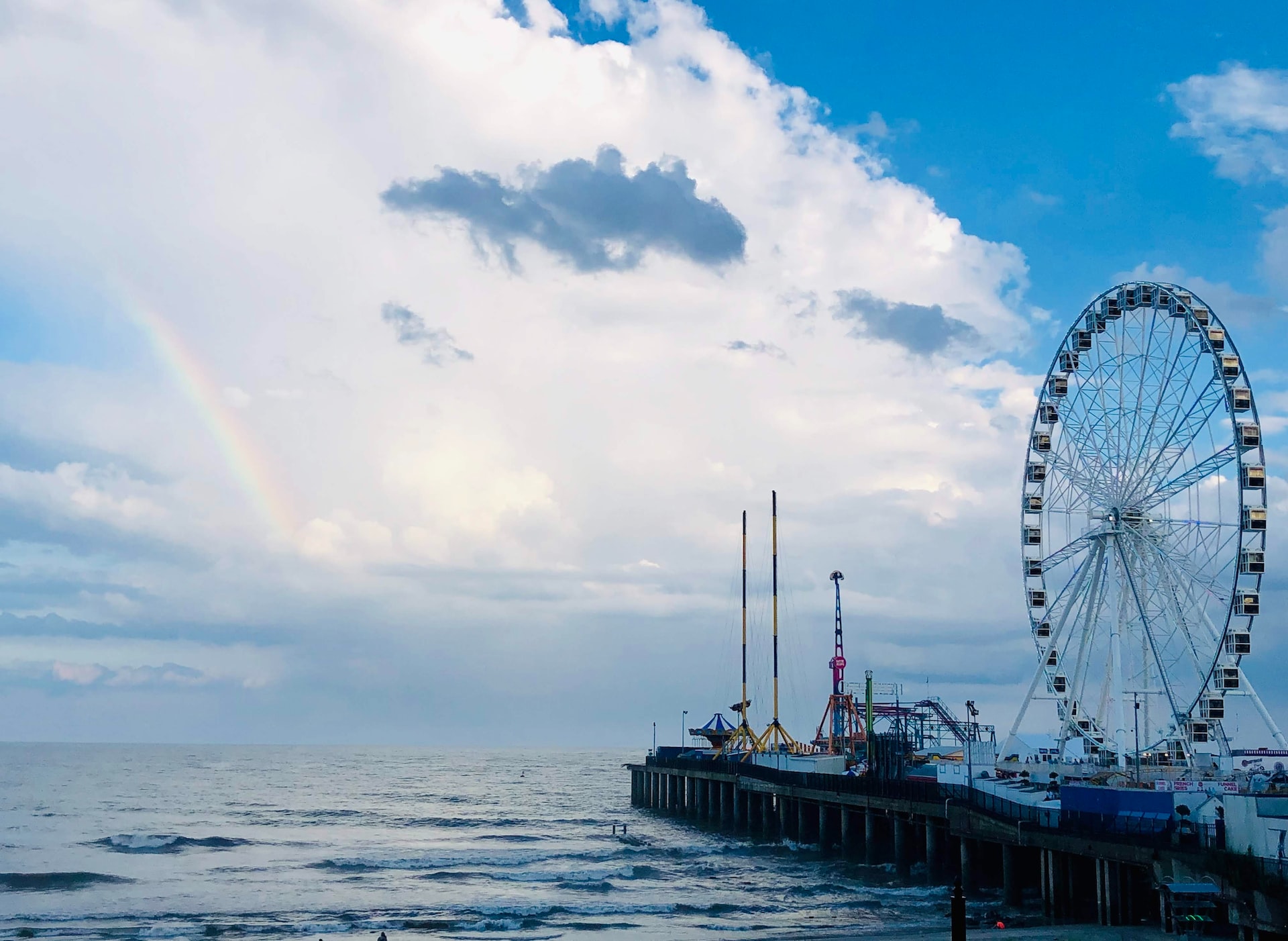 But Pym says Atlantic City has attractions that can’t be found in Las Vegas, among them ocean-fronting beaches and a long boardwalk.

“We offer something different,” she says of an Atlantic City vacation.

Pym also praises the growing diversification of Atlantic City tourism, pointing to a growing number of wineries and breweries. As well, the area now has over 20 golf courses.

Pym adds that visitors will also find a growing culinary scene, with dining options including Hell’s Kitchen, a creation of celebrity chef Gordon Ramsay. On the way is a Nobu, one of several upscale restaurants to bear that name in the United States.

Hotel options include long-standing The Claridge, which has hosted many notables over the years, among them Marilyn Monroe, Frank Sinatra and Mickey Mantle.

More information can be found at touratlanticcity.com.