Ancient and modern coexist in Tokyo

Toronto-based travel personality Steve Gillick wants to put the kibosh on the belief that shopping and dining in Tokyo will automatically prove costly for tourists.

Gillick told a recent Baxter Media webcast that the Japanese capital’s stores and restaurants can easily cater to those travelling on different budgets.

“If you want expensive, there are lots of places… If you want less expensive, just look around,” Gillick said of Tokyo’s shopping opportunities that include “very reasonable” options.

Gillick — who’s visited Japan 19 times — added that “really upscale restaurants” that may charge hundreds of dollars for sushi can be found in Tokyo, but his many visits to the city frequently feature dinners for two that cost around US$40 “with lots of sake!” 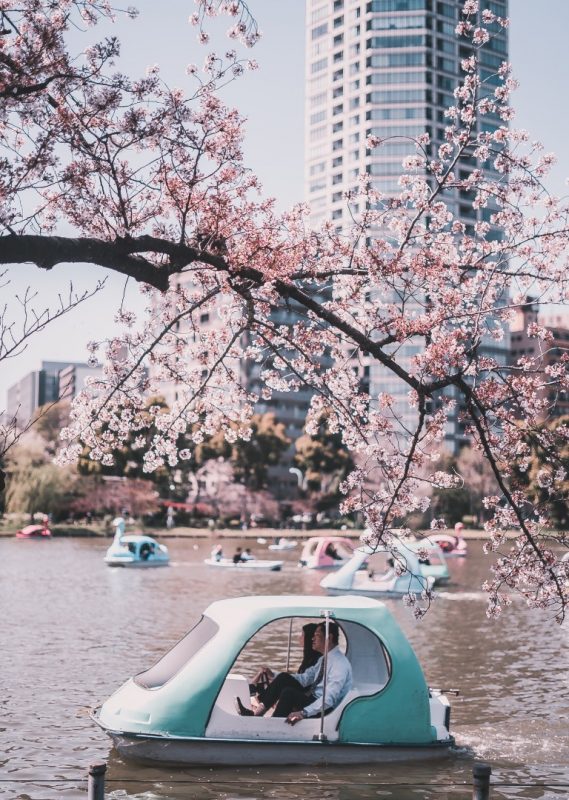 Department stores often have food courts and top-floor restaurants that are suited for cost-conscious travellers, he continued.

“The city caters to whatever budget you’re travelling on,” Gillick added.

Tokyo tourism authorities have adopted the Old Meets New slogan to promote their destination, with Shin Kawai, Tokyo Tourism representative in this country, saying the description is a fitting one.

Tokyo is often associated with the bright neon lights of the Ginza district but Kawai noted that it has many long-standing temples and other structures that serve as a reminder of Japan’s long history.

Ancient and modern sides of the city are underscored by the historic Sensoji Temple — which dates back to 645 — and the 634-meter-high Skytree structure appearing in the same image. The Torch Tower is scheduled to be completed in 2027 and will be the tallest structure in the country. 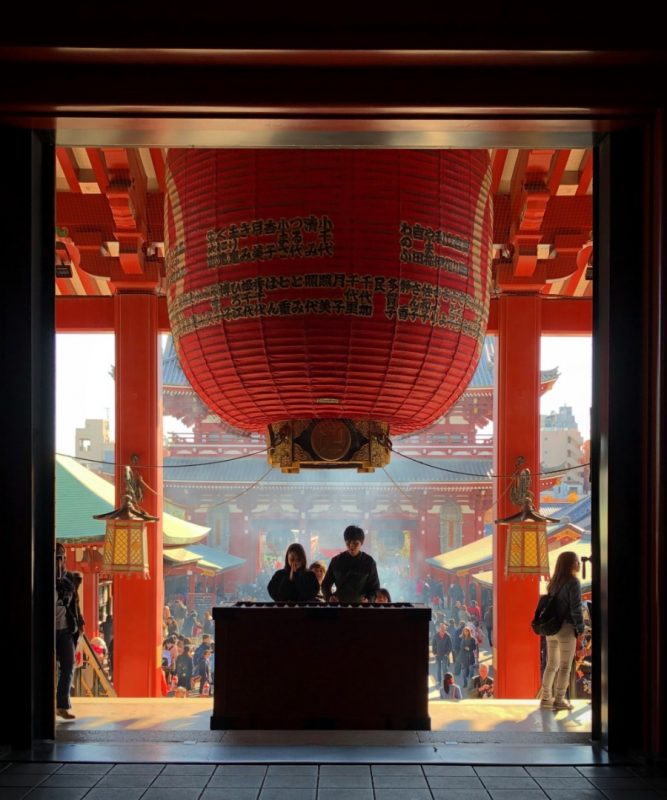 But Kawai added that sprawling Tokyo prefecture also has a natural side, with watery areas featuring beaches and great scuba diving. Dramatic mountain scenery was also shown during the webcast.

Gillick in turn added the prefecture is home to “forests, rivers, lakes and canyons,” landscapes that make for great hiking.

Tokyo is still slated to hold the Summer Olympics this year, which were postponed from last year because of coronavirus. Kawai said it’s conceivable coronavirus — an international pandemic — could again lead to a postponement of the games, even though Japan is dealing with the pandemic “much better than some other countries.”

The English-speaking Gillick said he doesn’t struggle to communicate with Tokyo residents, adding many understand English and English signs and menus are often found.

He added that the Retro Capsule Hotel is part of a “luxury new trend to capsule accommodations.”

Meanwhile, Kawai said his Toronto office remains open. Its phone number is 416-593-0836, while the website is gototokyo.org/en/.