An overview of MICE trends shaping the industry

After a long hiatus, signature MICE events are returning around the globe. To get a sense of what’s in store for the industry, Amy Butterfield, Preferred Hotel Group’s Senior Vice President of Group Sales; Cheryl Siow, Vice President of Global Sales for China; Tessa Whalley, Director of Group Sales for the U.K. & Ireland, and Andrew Kuek, Director of Global Sales for Australia, took part in a panel discussion to share insights into trends for meetings and events-focused hotels in 2022 and beyond.

Are you seeing any green shoots among the MICE travel segments? If so, where? Are there any surprises? 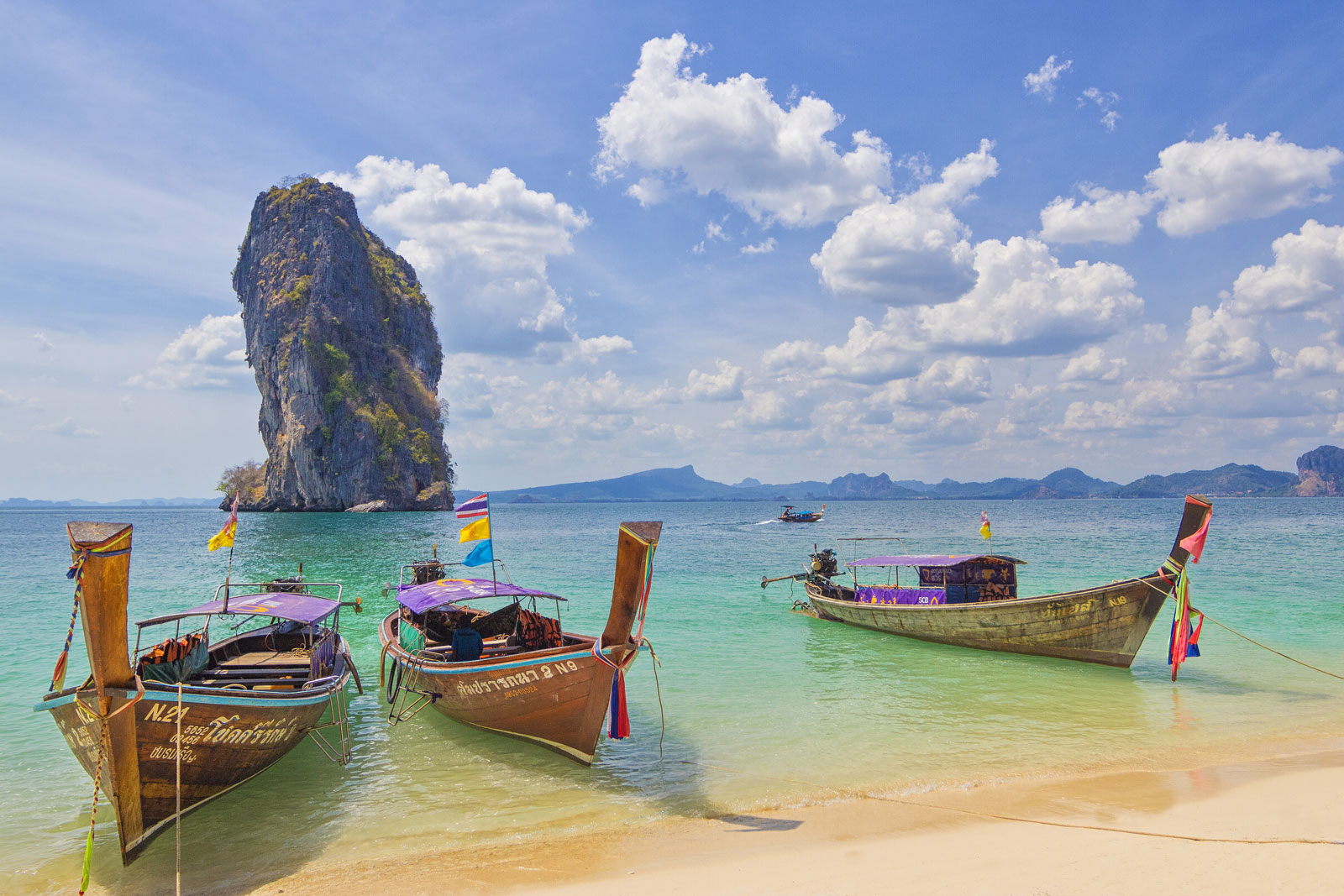 Cheryl: This year we are really seeing meetings and events move from online back to face-to-face formats and it has been interesting to see more traditional corporations that book hotels for training workshops and incentive travel are now being joined by new energy and mobile gaming industries. Hybrid events and small gatherings are still the preferred choice due to safety and cost-saving benefits, but looking ahead, many large-scale events planned postponed from 2021 will now take place in the latter half of the year due to the current resurgence in COVID cases.

Tessa: We are seeing a lot of demand for MICE properties outside of London and in easy-t0-access European destinations such as Ireland, France, Italy, Spain, and the Nordics, particularly for country house resorts in picturesque locations. We are also seeing an increase in inquiries for U.S. favourites like Miami, New York City, Boston, Chicago, and San Francisco – transatlantic bookings are bouncing back.

Andrew: Meetings are back in a big way in Australasia, and after a series of lengthy lockdowns, returning trade shows are getting a lot of attention. While the majority of group bookings are domestic, international travel is officially back and overseas groups are cautiously returning. Asian destinations like Singapore have introduced vaccinated lanes for international visitors and Malaysia reopened its borders April 1. Thailand launched a ‘no quarantine Phuket sandbox’ where international arrivals only need to show a negative PCR test. Thailand also offers a test-and-go program for vaccinated travellers who meet entry requirements to visit without lengthy quarantines.

Which destinations are clients getting most excited about for 2022 group travel? 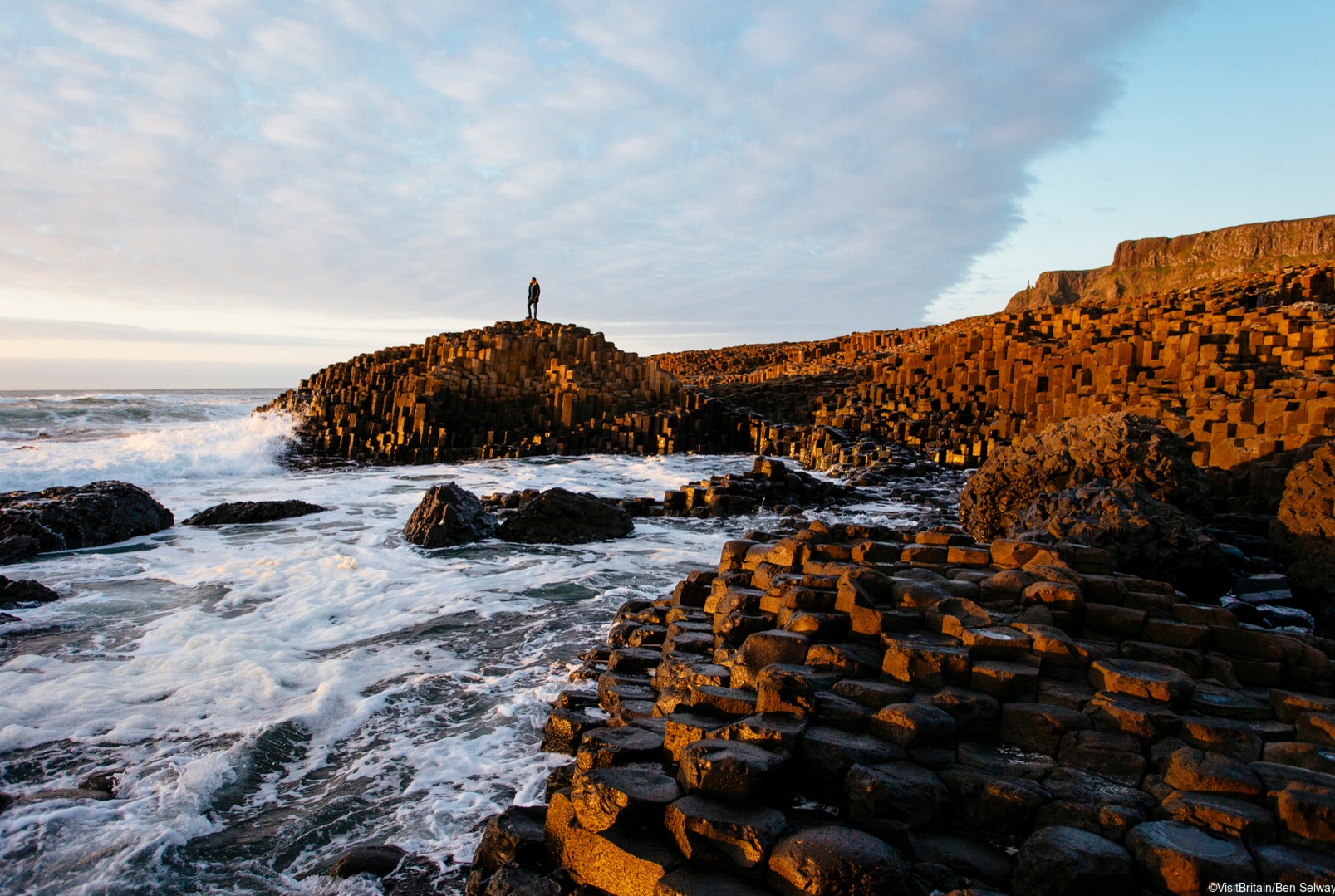 Amy: While we are still seeing the majority of our clients opting for regional destinations, we are seeing some tiptoe out into Europe and Asia. Mexico has been consistently popular – specifically for North American clients who were previously hosting groups in Europe, Asia, and Africa – and all signs point to continued interest in Mexico this year. Looking ahead and into 2023, groups are continuing to opt for resort and coastal destinations over city centre hotels, with some sun belt exceptions like Miami, Tampa, Dallas, and Phoenix.

Cheryl: Travel is still largely domestic, with short lead times for local destinations preferred. While we are seeing some international inquiries, from Hong Kong in particular, most corporations with hubs in mainland China continue to book domestic options in the south, where many destinations escaped the worst of the pandemic, with the intent to travel to Japan and Korea in 2023 and 2024. Countries like Thailand, Australia, U.A.E., Singapore, and Malaysia, which had been working with China to create travel bubbles before the rise in cases, will also be popular choices when they launch.

Andrew: Australians are most interested in travelling to the United States, including Hawaii, as well as Dubai, London, and Italy. New Zealand will also be a lead destination when the country reopens to Australia on April 17. In the wider ASPAC region, there is a wait and see approach as travel restrictions slowly unwind, but destinations in Western Europe and the United States are among the most popular inquiries.

Any tips for hotels seeking to increase meetings revenue in 2022 and beyond? 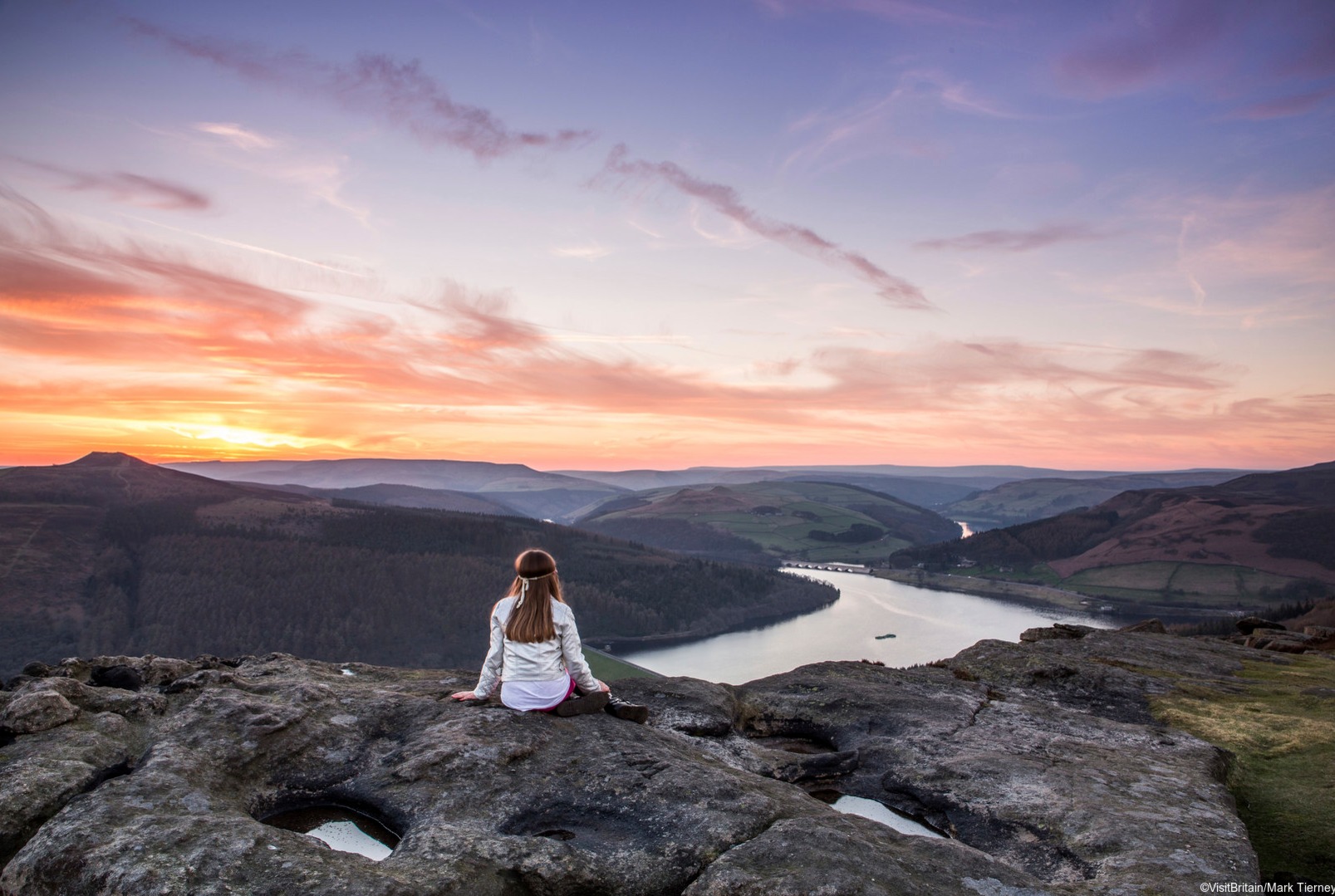 Amy: Just like all of us in the business, our clients are doing more with less. Many of our clients are operating back-to-back programs due to postponements in 2020 and 2021, creating compression in an already busy 2022. My advice to hoteliers is simple – be easy to work with! Quick responses, fair terms and an abundance of flexibility are top factors in the decision process. Hotels with usable outdoor space and open-air experiences should showcase and integrate them into MICE programming.

Cheryl: MICE hotels should continue to be flexible with buyers, offering free cancellation for bookings and extending the cancellation window wherever possible. Flexibility also needs to extend to pricing. Corporate travel buyers are still prudent on costs, so hoteliers should be prepared for more rounds of negotiation to connect with their national tourism board or convention bureau for support. Inquiries for newly reinstated annual events are expected to flow from late summer when planners will be keen to secure space while available.

Andrew: COVID is still with us, so clients are scrutinizing the force majeure clause in contracts. Hotels have to be flexible. To avoid cancellations, they can offer the option to postpone, carrying the deposit forward that helps both parties. Buyouts are increasingly popular for small scale meetings and executive retreats and are expected to remain a top choice in the coming years.

Fort Myers goes beyond the beach with new rebrand