Alabama is a notes-worthy place

Anyone who doubts that Alabama and music are forever intertwined need only look at the name of the state’s tourist board.

The tourism promotion body is called Sweet Home Alabama, recalling the classic Lynyrd Skynyrd song, with Lynyrd Skynyrd only being one of many weighty names in music with strong ties to the state.

Indeed, says Grey Brennan, deputy director of Sweet Home Alabama, both American and non-American musicians appreciate what Alabama offers, with The Rolling Stones recording some of the songs for their classic album Sticky Fingers in Muscle Shoals, something that isn’t widely known.

Others who have recorded there include Percy Sledge, Wilson Pickett, Paul Simon, Bob Seger and Cat Stevens, and the community’s FAME Studios was the subject of a 2013 documentary. 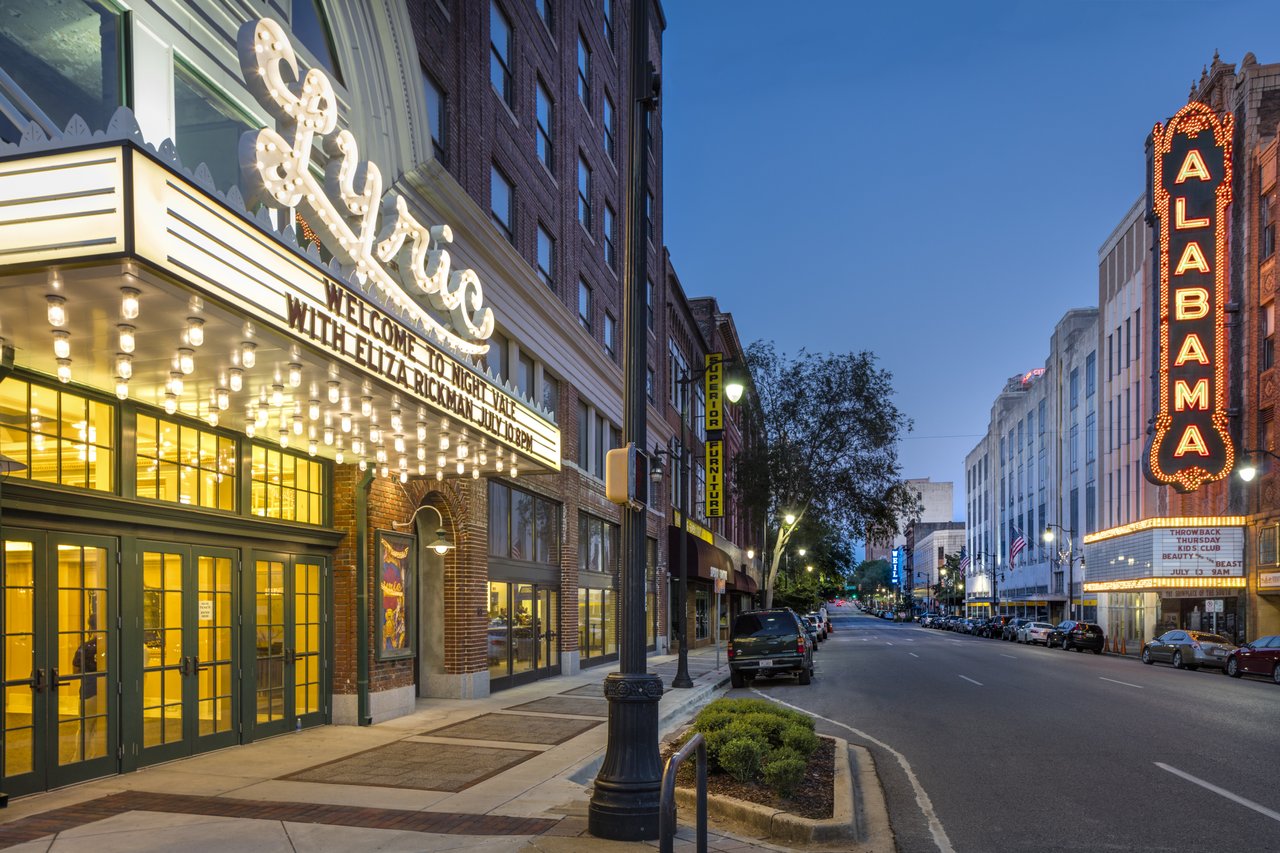 Alabama also launched the career of Aretha Franklin, known as the “Queen of Soul” and was the home state of many prominent musicians, among them country star Hank Williams and pop superstar Lionel Ritchie.

“Alabama has all the different genres (of music),” Brennan says. “There’s a lot of cross-over music in all the southern states.”

Alabama has made its mark on the entertainment city in many ways, he continues, adding that Mobile was “the original home of Mardi Gras.” That annual celebration continues to be held there, providing a more family friendly version than the more raucous and better-known one in New Orleans.

Brennan is quick to add that much of the state’s appeal is linked to Mother Nature, with, for instance, Alabama being great for birdwatchers. Tourism authorities have declared 2023 The year of Birding, with large numbers of birds that migrate between North and South America stopping in Alabama en route.

Brennan labels Alabama “The last land mass” huge numbers of migratory birds see before heading over the Gulf of Mexico.

As well, bald eagles can be viewed in Lake Guntersville State Park, while thousands of cranes winter in Wheeler National Wildlife Refuge.

Tourism appears to be overcoming obstacles