A rebuilding Air Canada now believes it has put the darkest days of the coronavirus pandemic behind it, a recent Tourism Industry Association of British Columbia webinar was told.

Serge Corbeil, the airline’s manager of government relations, said the airline has been on a “true roller-coaster ride” over the last 18 months, but this summer was better than last summer.

“We believe the worst is behind us,” Corbeil said.

Corbeil – who said Air Canada is committed to providing a “safe, clean environment” for its passengers – reported the pandemic has translated into “significant losses” for Air Canada but there have recently been promising signs, including August being much better than August of last year.

Still, the carrier is operating at lower capacity now than it was in 2019, he noted.

Promising developments include the federal government’s decision to allow U.S. tourists to return to this country and Ottawa no longer insisting on  automatic hotel quarantines for air travellers entering Canada. 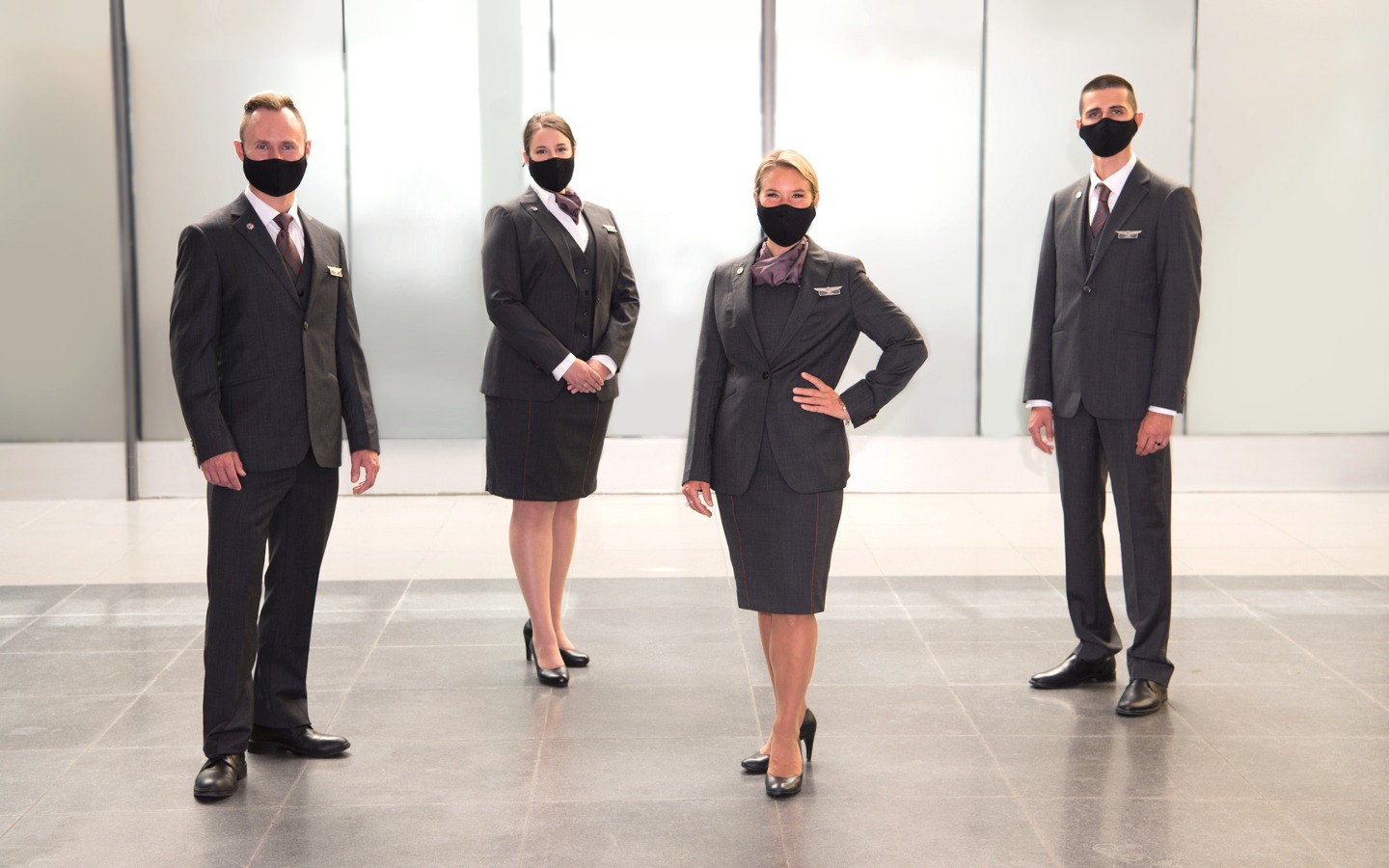 Corbeil said Air Canada is now serving every B.C. community that it did before the onset of the pandemic, although those communities may be seeing reduced frequencies.

The airline also decided to link Montreal and Kelowna, with the route being available in winter. Kelowna is known in part for skiing.

Timothy Liu, the airline’s managing director of sales, planning and effectiveness, said Air Canada is slowly rebuilding its global network, “recovering” 15 U.S. and five Mexican destinations in the fourth quarter of the year.

It’s also restoring long-haul international routes, planning to return to, among other destinations, Sydney in December. 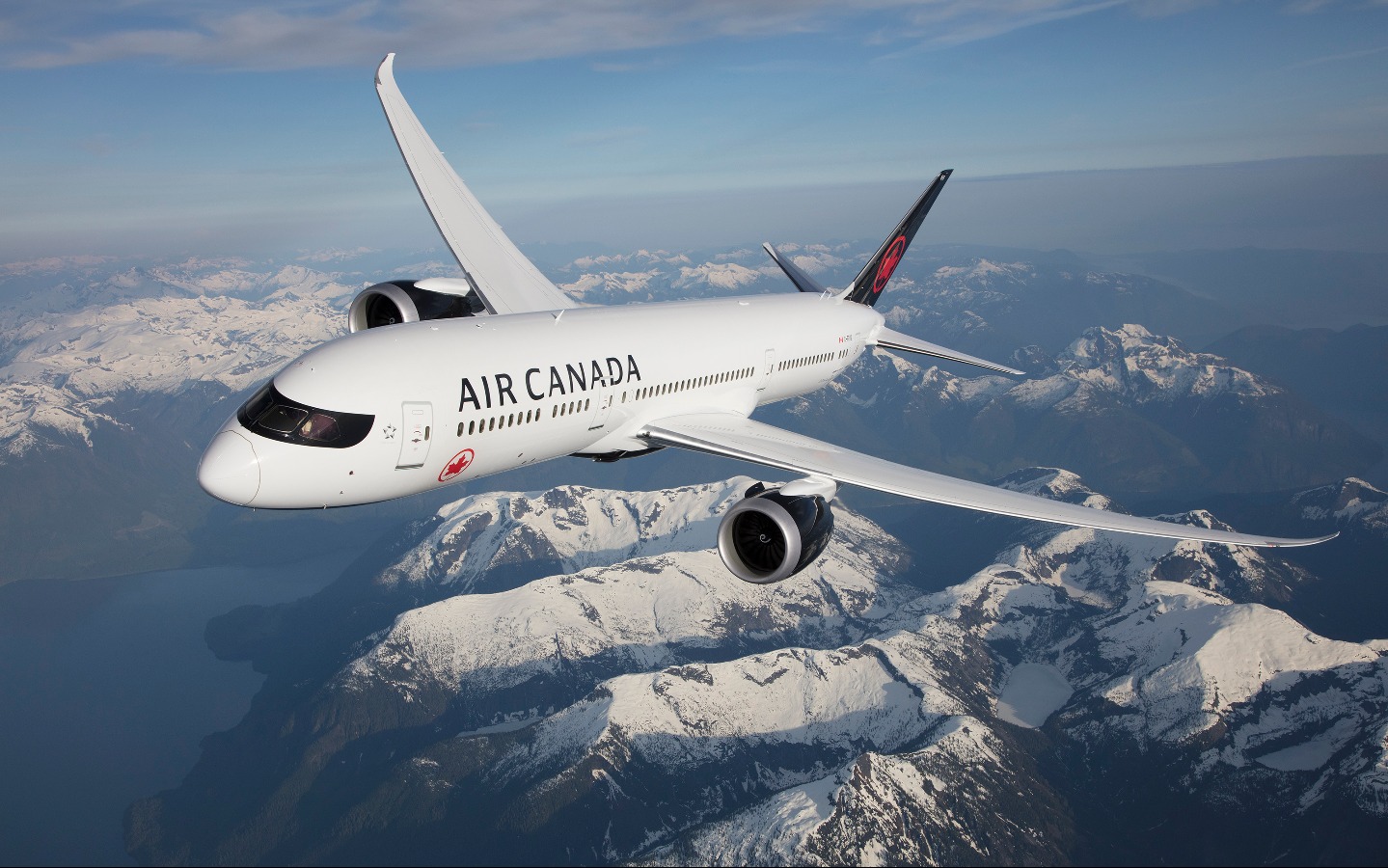 However, coronavirus variants are creating a “little uncertainty” when it comes to travel, with any possible lockdowns being damaging.

Meanwhile, Corbeil said he’s pleased to see the way those with a stake in travel have responded to the pandemic.

“I think as an industry, we have come together in a very positive way,” he said.

Michael Ballingall of the Tourism Industry Association of British Columbia in turn said the association “can count on Air Canada to be with us in this recovery experience.”

Ballingall noted the webinar drew viewers from as far away as Australia, New Zealand and Germany, convincing him that there’s now interest in vacationing in B.C.

“It’s going to snow this winter,” he declared. “People are going to come to beautiful British Columbia.”