With over 100 bookings set to depart over the next month, Caitlin Lajeunesse felt a jolt of panic and fear when the news of testing requirements for all arriving air passengers outside of the US came out.

“I was worried this news would bring a wave of cancellations, again,” the owner of Vacations by Caitlin with Independent by Flight Centre told Travel Courier. “As the days have passed, and after a meeting with my MP to get some further details and clarification, I feel confident that travel will remain as planned.”

Lajeunesse says the measures are not meant to deter travel, but are meant to add an extra layer of protection.

“I truly believe our clients look to us for our reactions and, of course, guidance. I am choosing to see this as a positive step — I think testing should be done on home ground anyway — and I know all of my clients still want to go,” she says. “Working with a travel advisor has never been more important. I can’t even begin to imagine clients trying to navigate this on their own let alone trying to make changes or ask questions. I admire each and every one of my fellow travel advisors for making it this far, we can get through this too.”

Post vacation, Lajeunesse says she already stays home for a day or two to catch up on laundry and get back into the swing of things after a week of vacation life, so having to isolate for a day or two while waiting for test results wouldn’t really impact her life and prevent her from travelling. 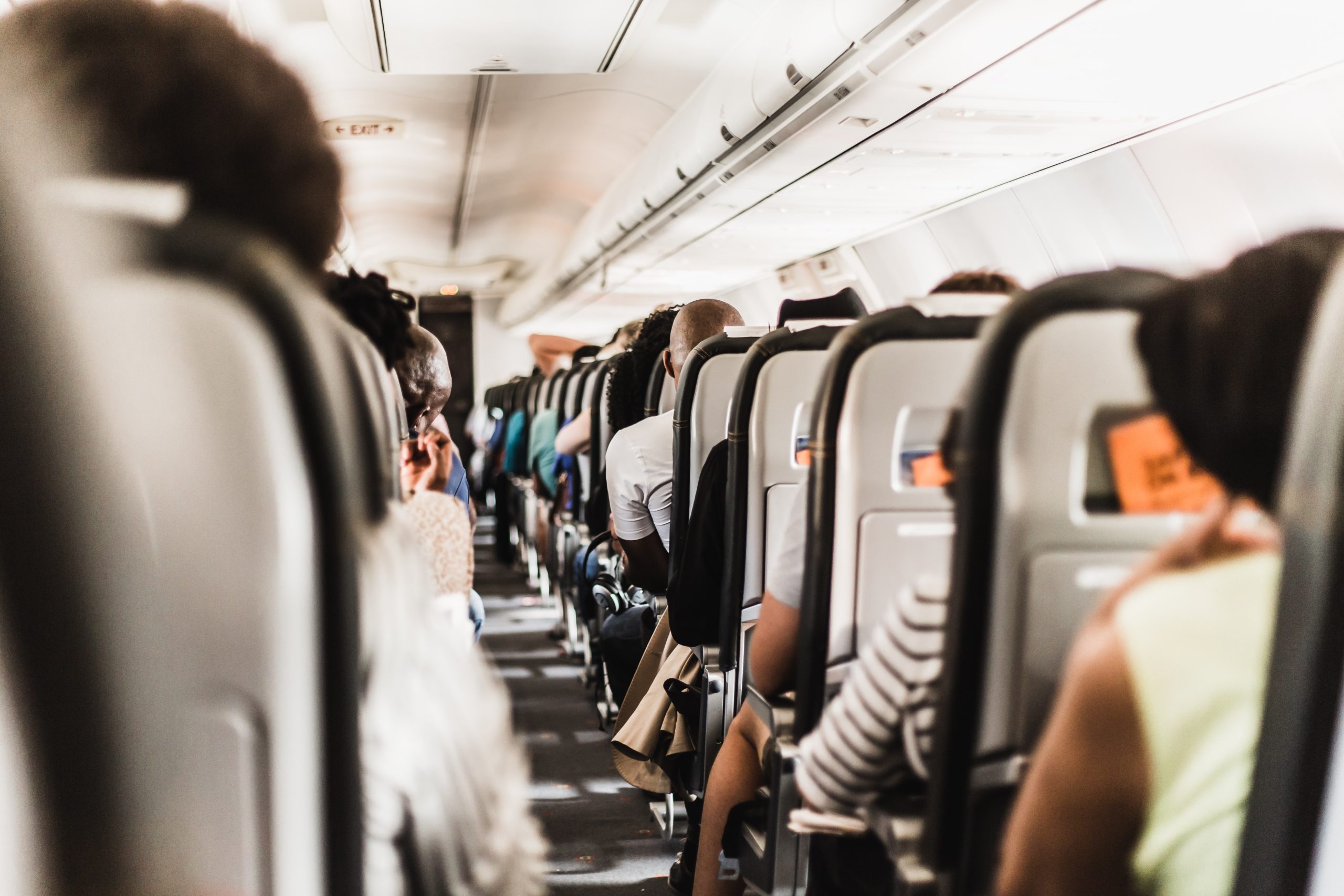 Meanwhile, Jamie Milton, managing partner of Uniglobe Carefree Travel, was extremely disappointed with the way the federal government announced the new testing upon arrival measures and what it’s meant to travel agencies and their clients.

“The new testing on arrival procedure was announced with little or no forethought into how these procedures would be implemented and handled at the operational level,” she explains. “There needs to be coordination with airlines, airports and travel agency stakeholders to ensure that there is as little disruption as possible to the travelling public – including those passengers who will need to make connecting flights. In my opinion, a lot more thought should have gone into this before the announcement was made, so that answers would have been readily available. This premature announcement has lead to confusion and panic, when it didn’t need to do so.”

Milton believes that testing and vaccination is the answer, versus quarantine.

“You already have to be vaccinated to board a plane in Canada, as well as travel to Canada as a foreign national. Requiring two tests, plus a self isolation period is very burdensome and unnecessary,” she says. “Changing the PCR test 72 hours to arrival to an antigen test 24 hours prior to arrival, as the USA has done, would ensure everyone is tested very close to their return date and would eliminate the need for an additional test on arrival.”

Milton said this route would remove the financial burden from travel as well as the significant financial burden the federal government has taken on with the new testing on arrival measures. 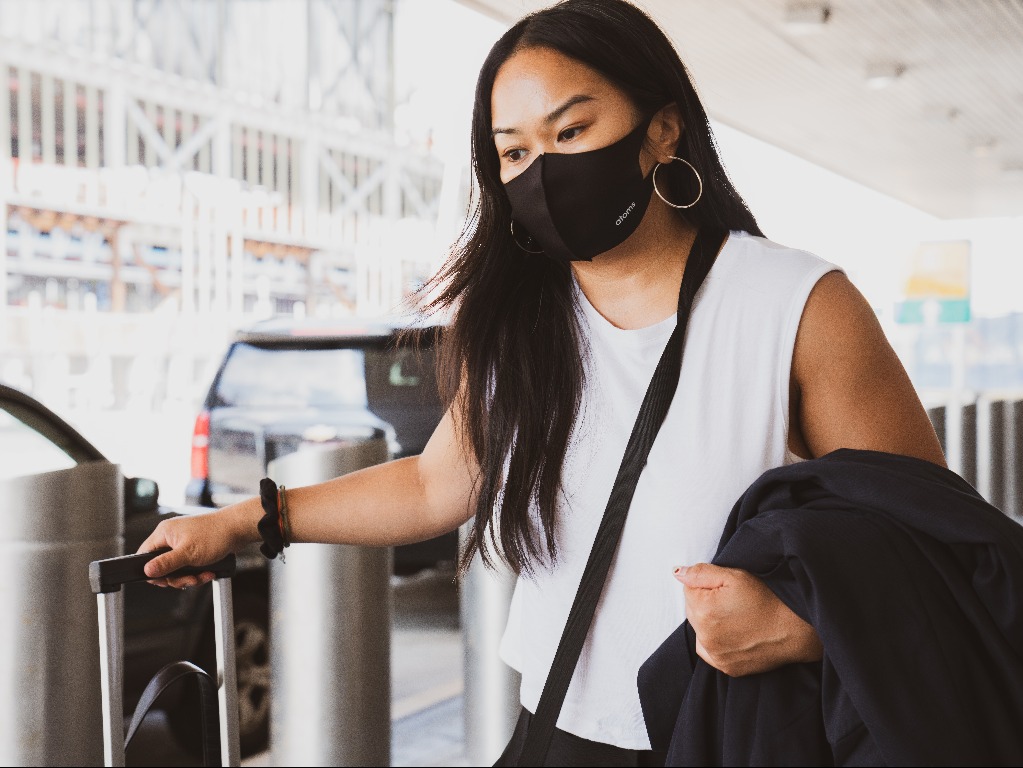 “In addition, this would allow the travel industry and economy to continue to recover,” she adds.

For Cindy Almond, the owner of Romance and Foodie Travel, the new measures were announced during a birthday trip to Mexico, meant to celebrate the rebirth of travel for herself and her family.

“I think the government has to stop announcing things half baked. If you are going to announce something, have all the details clear and ready so us agents aren’t scrambling trying to explain something that isn’t explainable yet,” she says. “I think it’s causing panic for nothing. I also think many of my clients are over it all and so my prayer is that most won’t cancel and will forge ahead anyway once I speak to them when I get back from trying to enjoy my vacation.”

Although she’s received some emails of concern, Almond tells Travel Courier she hasn’t had any cancellations yet.

“I should add, that I don’t disagree with the measure, it’s not a bad idea, it’s the fear it causes that’s frustrating,” she says. “Let’s just switch to an antigen within 24 hours of arrival and be done with it.”

TIAC: Finding its way back to better times