Alaskan senator Lisa Murkowski is calling on American officials to enable cruise ships carrying more than 1,000 passengers while en route to her state to be exempted from the Passenger Vessel Services Act, which forbids ships built outside the U.S. from carrying passengers from one U.S. port to another without stopping in a foreign country en route.

Ottawa banned large cruise ships from Canadian waters at the start of the coronavirus pandemic, one of a number of measures aimed at safeguarding Canadians. The ban is now set to end Nov. 1.

However, Alaska sailings from the mainland United States restarted this summer, staying clear of both Vancouver and Victoria, which traditionally have seen huge economic benefits by being popular ports in the Alaska cruise market.

The U.S. government this spring granted cruise companies permission to sail directly between the mainland U.S. and Alaska under a temporary measure.

“Often clients from Alberta going on an Alaskan cruise drive out to Vancouver,” she said. “Plus, the lost tourist revenue to those two cities would be devastating. They have both had a taste of that during COVID and some hotels did not survive.”

Monica Millin of La Dolce Vita Travel in Vancouver said cruises aren’t a major source of income for her but warned “this will definitely hurt the city of Vancouver and the businesses that rely on those passengers. This is a huge mistake.” 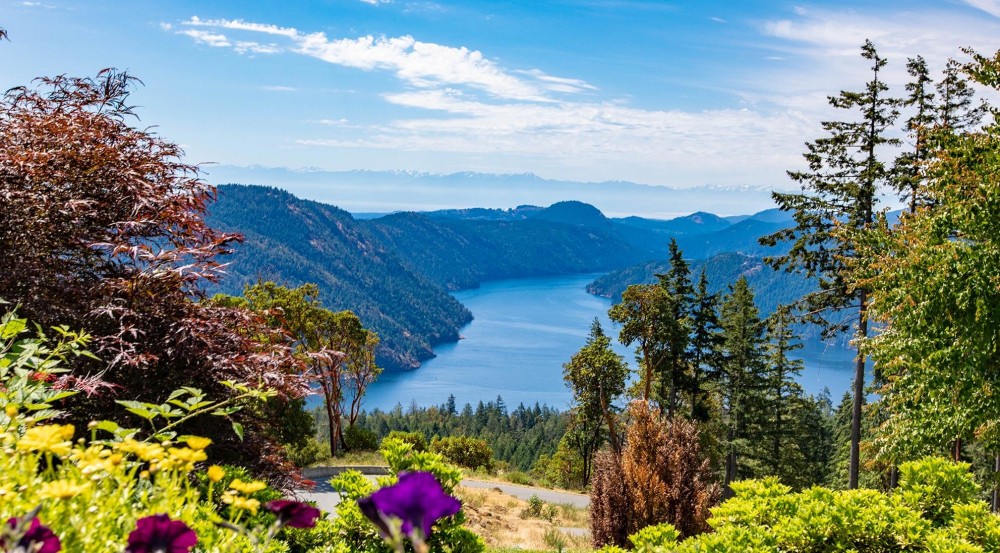 Ethel Hansen Davey of Uniglobe Enterprise in Toronto speculated that the cruise companies themselves would suffer if they drop Vancouver and Victoria. “International cruise clients want a guarantee of safety, not a political statement.”

Alaskan officials say that the cruise industry generates huge revenue for their state and Murkowski is charging that the Passenger Vessel Services Act leaves Alaska’s cruise industry at the “mercy” of Ottawa.

Alaskan elected official Don Young in turn said the act can lead to a critical component of the state’s economy being “held hostage” by a foreign government.