NARAT has a novel way of promoting Egypt & Sudan

NARAT has an Egypt fam that will blend insights into Egyptian royalty with the country’s many ties with a woman who may legitimately be regarded as the queen of whodunit novels.

The tour operator’s Egypt & Sudan FAM is an educational program showcasing the Middle East through Agatha Christie’s considerable time there, and takes place as the 2022 release of the remake of the movie Death on the Nile – based on Christie’s famed novel of the same name – draws near.

The Nov. 10-18, fam promotes the launch of NARAT 2022 Egypt programs tied to Christie experiences. Agents can both learn of the inspiration behind the author’s Death on the Nile masterpiece, and gain the mysteries of Egypt’s past through her personal story.

“Many people are unaware of the world’s best-selling fiction author’s connections and travels in the country,” says NARAT’s Renata Snider. “Those that are aware presume that her only connection with the destination was during the period of her life that she wrote Death on the Nile. In fact, Agatha Christie visited the country on multiple occasions, and her first visit to Egypt was as a teenager.  Her marriage to British archeologist Sir Max Mallowan, who had regular assignments in the Middle East including Egypt, ensured a close relationship with the country. 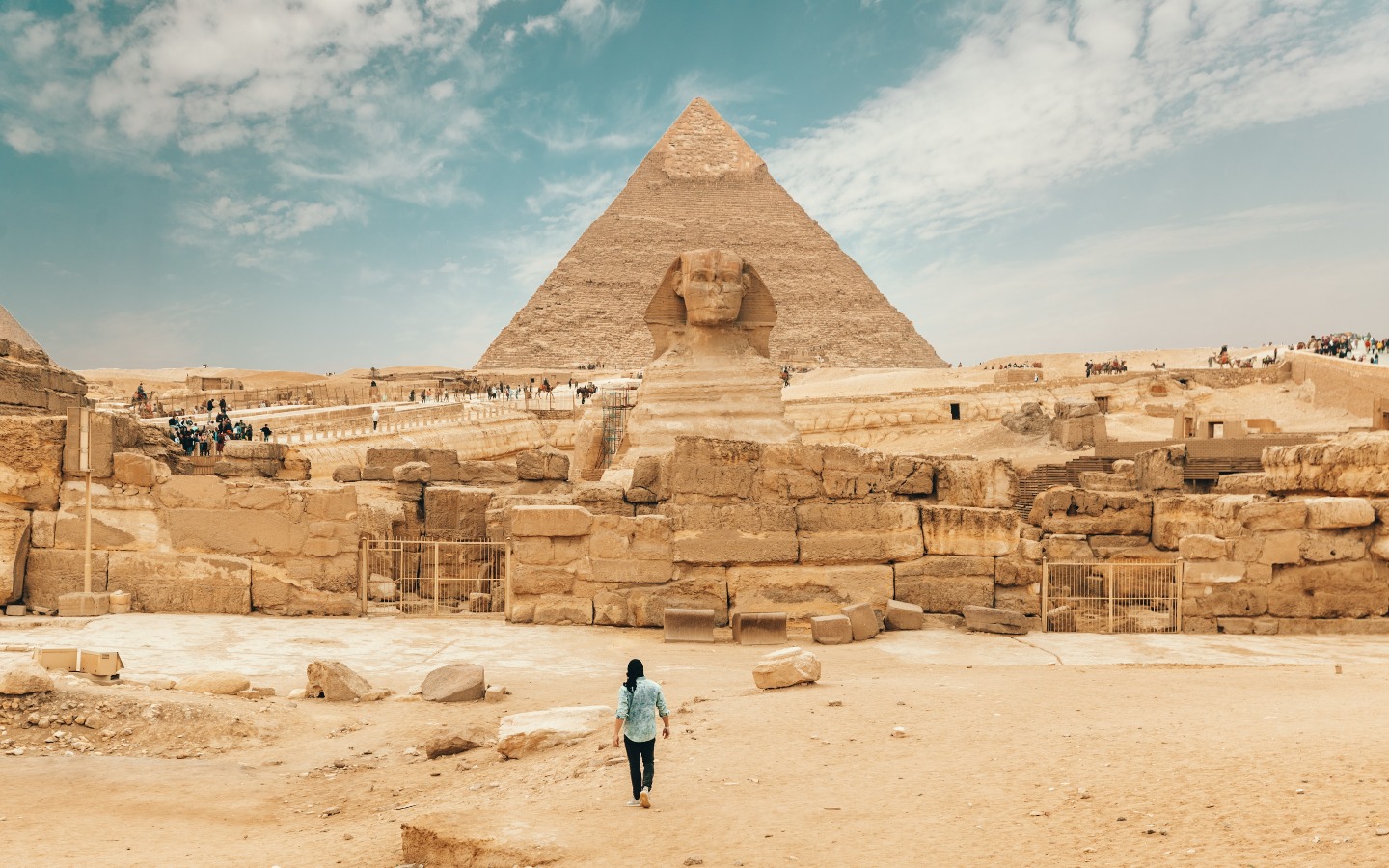 “Agatha Christie tour participants are educated on the author’s time in Egypt, seeing the locations and country that inspired her to write not only one of her most loved literary mysteries, but that also went on to be featured in, or form the background of many other of her works. Outside of Death on the Nile, 10 books by the author directly and indirectly featured Egypt. In fact her very first novel – (the unpublished) Snow upon the Desert – was set in Cairo. With the aid of Egyptologist Stephen Glanville, she even wrote a book that is set in ancient Egypt, Death Comes as the End, which is her only authored work not set in the 20th century.

“The aim of these tours is to immerse participants in the facets and elements of Egypt which inspired the author to include the destination in many of her works.  To relish a taste of the mystery and enigma of the destinations that allured her.

Participants visit the Giza Pyramids and Sphinx, Elephantine Island, where her husband worked, the Aswan High Dam, Temples of Philae, Kom Ombo, Edfu and Abu Simbel depicted in her work, as well as sail the Nile River on the same steamship that she sailed in 1933, and that formed the central backdrop for the famed Hercule Poirot novel.”

Viewing the epic landscapes of the imposing Giza Pyramids, desert vistas and the legendary Nile, agents can participate in a classic educational journey that delves into the culture and history of the country which inspired a modern literary classic, encountering the captivating venues and locations where Death on the Nile was conceived.

Agents will learn how to sell Egypt’s highlights with all major sites in Egypt visited, including the Great Pyramids, the only remaining wonder of the Seven Ancient Wonders of the World; the Sphinx; the Valley of the Kings, resting place of Pharaohs, including King Tutankhamen; and the historic locations of Luxor, Kom Ombo, Edfu, Philae and Karnak among many others.

The fam also features a luxury Dahabiya cruise down the Nile. 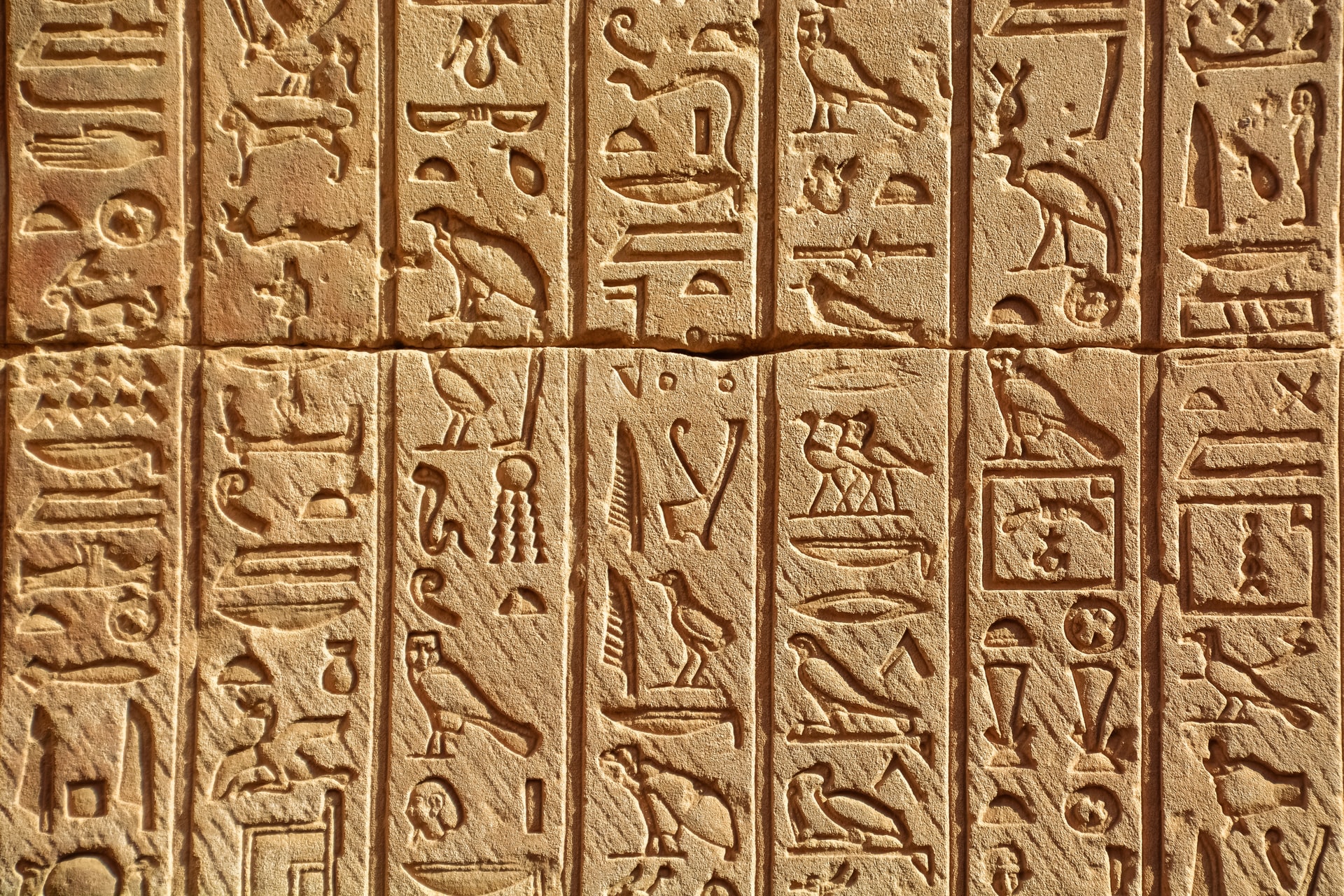 Agents additionally have the opportunity to visit  Abu Simbel, the historic port city of Alexandria, and can extend their program with an extension to Egypt’s famous Red Sea. Fam activities involve seeing the New Egyptian Museum in Cairo, viewing Egyptian artifacts and mummies.

Tour participants are provided an  opportunity to stay at the Old Cataract hotel, where Christie wrote Death on the Nile and where the 1978 movie of the same title was filmed. While there, participants receive an Agatha Christie educational walk, with a visit to the suite where she wrote the novel, learn about her connection to Sir Winston Churchill, and may dine in the hotel’s grand 1902 restaurant.  Tours also include stays and activities at the Cairo Marriott, formally the Gezirah Palace, where the author stayed on her first visit to Egypt, the Mena House and the Winter Palace hotel, also associated with the author. The latter property was additionally the site where the archeologist Howard Carter, who knew Agatha Christie, announced the discovery of King Tutankhamun’s Tomb to the world.

Egypt’s historic association with Sudan, allows agents to expand their educational program into Sudan, seeing the Nubian Pyramids of Meroe, the Royal Necropolis of Old Dongola, Great Temple of Amun of Napata, Lion Temple of Musswarat, and explore the Old Souks Khartoum among other sites.

The deluxe fam incorporates international airfare from Toronto, Montreal and Vancouver, domestic flights in Egypt and combines five-star hotel and cruise accommodations, comprehensive touring with a professional Egyptologist guide, and includes meals. The program is escorted throughout by a Canadian tour director. Agents are also provided the opportunity to stay at historic accommodations. Fam rates start at US $1,950 per agent. Fam seating is limited and subject to availability. Agents are permitted to bring one companion subject to space availability.